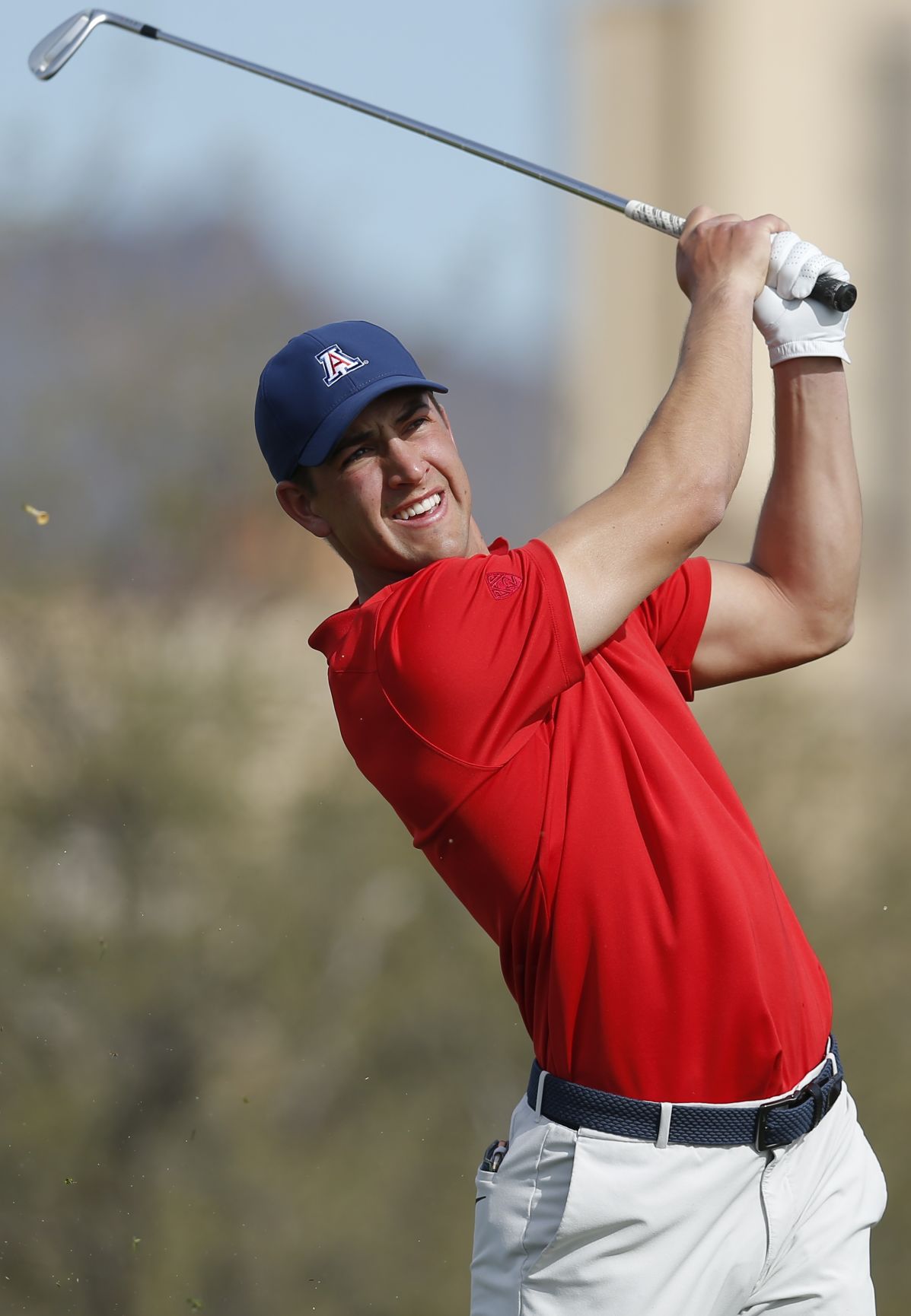 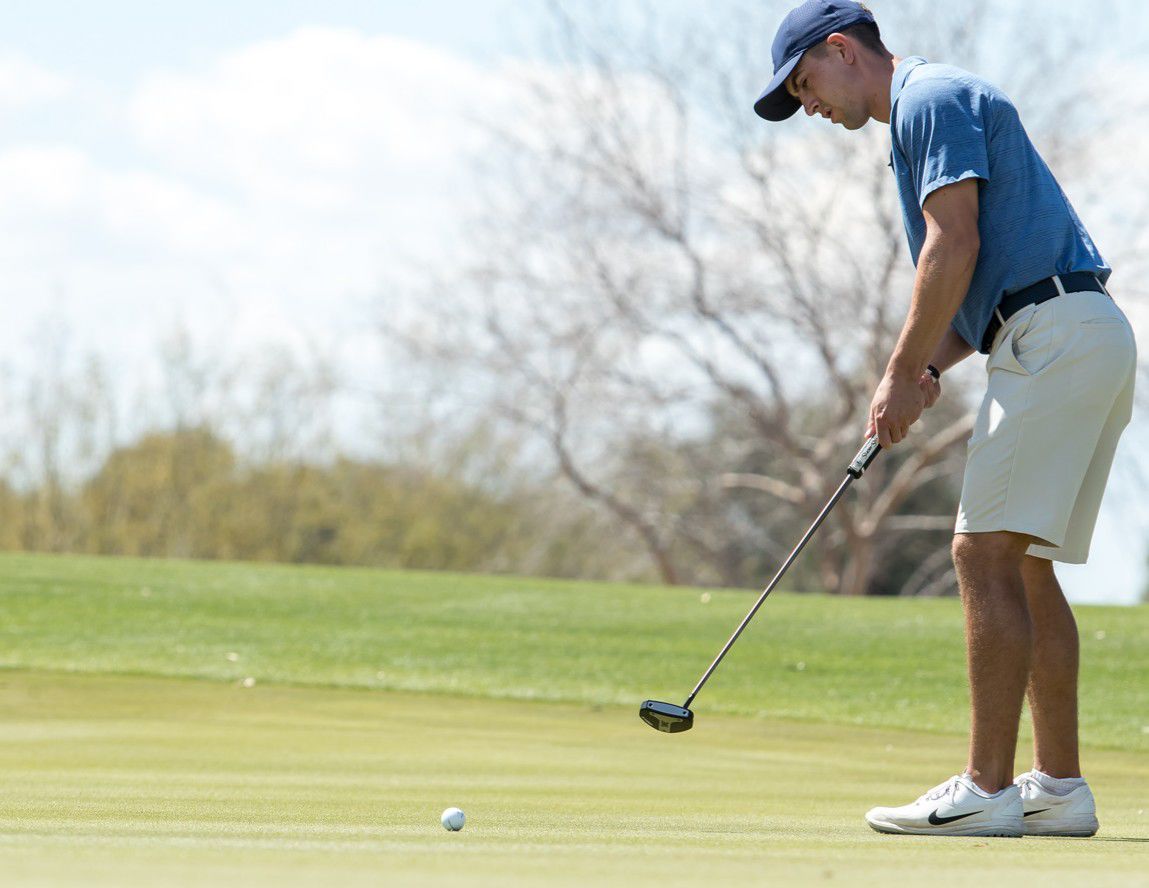 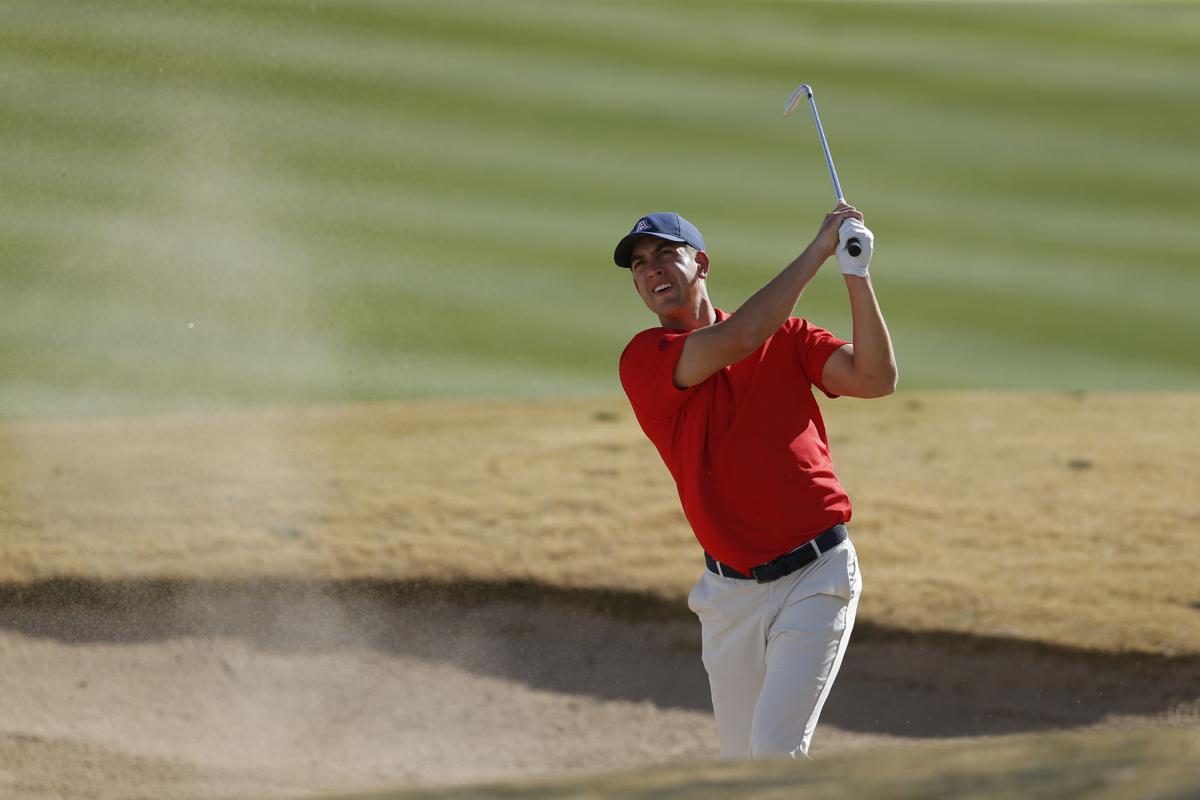 SIERRA VISTA — Perseverance and hard work have allowed Briggs Duce to achieve what he’s set out to do in the game he loves.

In his junior year at Buena High School, he decided to make golf his one and only sport, with the goal of signing to continue his golf career in college. His decision and dedication paid of as he signed to play on the University of Arizona’s men’s golf team in 2016.

Now, the rising senior has his sights on the next level.

“Next year is going to be a big year for me but I’m excited,” Duce said. “It’s always been a dream of mine to reach the next level.”

This summer Duce said he will be playing in a number of tournaments to gain even more experience and practice. His final season will be working his way to trading his amature card for a professional one.

The college golf season in one of the longest seasons, especially when a team makes the NCAA tournament, like Duce and his Wildcat teammates did this season. Just days after UA’s golf team returned from Kentucky as the ninth ranked team Duce was in his hometown participating in the Sierra Vista Open.

“I always enjoy coming back,” he said. “Growing up playing PDS there’s so many good memories.”

Duce first started playing golf when he was in sixth grade and his father, Greg, brought him to the driving range. He moved to playing tournaments and competitive golf his freshman year as well as playing in other tournaments.

“Since I’ve started playing he’s had someone to compete with,” Duce said. “My parents are the best parents because they just want us to be happy.”

He said he really liked that he could go practice whenever he wanted, unlike other sports, that the game is an individual sport so he didn’t have to rely on anyone and simply because he liked to be outside.

Growing up, Duce played multiple sports, but his primary sports were golf and baseball. Baseball was a family game in the Duce family as his dad and both older brothers played and excelled at the game.

Duce decided to give up baseball and focus on golf at the start of his junior year because he felt that if he devoted his time to it and put in the work he could play in college.

“I definitely branched out from family tradition of playing baseball,” he said. “But I think it was a good decision.”

During his time at Buena he was a three-year captain, finished fifth in the state tournament his senior year and was the Division 1 Section 1 Golfer of the Year in 2014. His success continued at Arizona. This past season he competed in eight tournaments, 25 rounds, and shot 1,837 strokes, had an average of 73.48 and shot par or better 7 times.

SIERRA VISTA — Records are made to be broken and the Sierra Vista Open isn’t an exception.