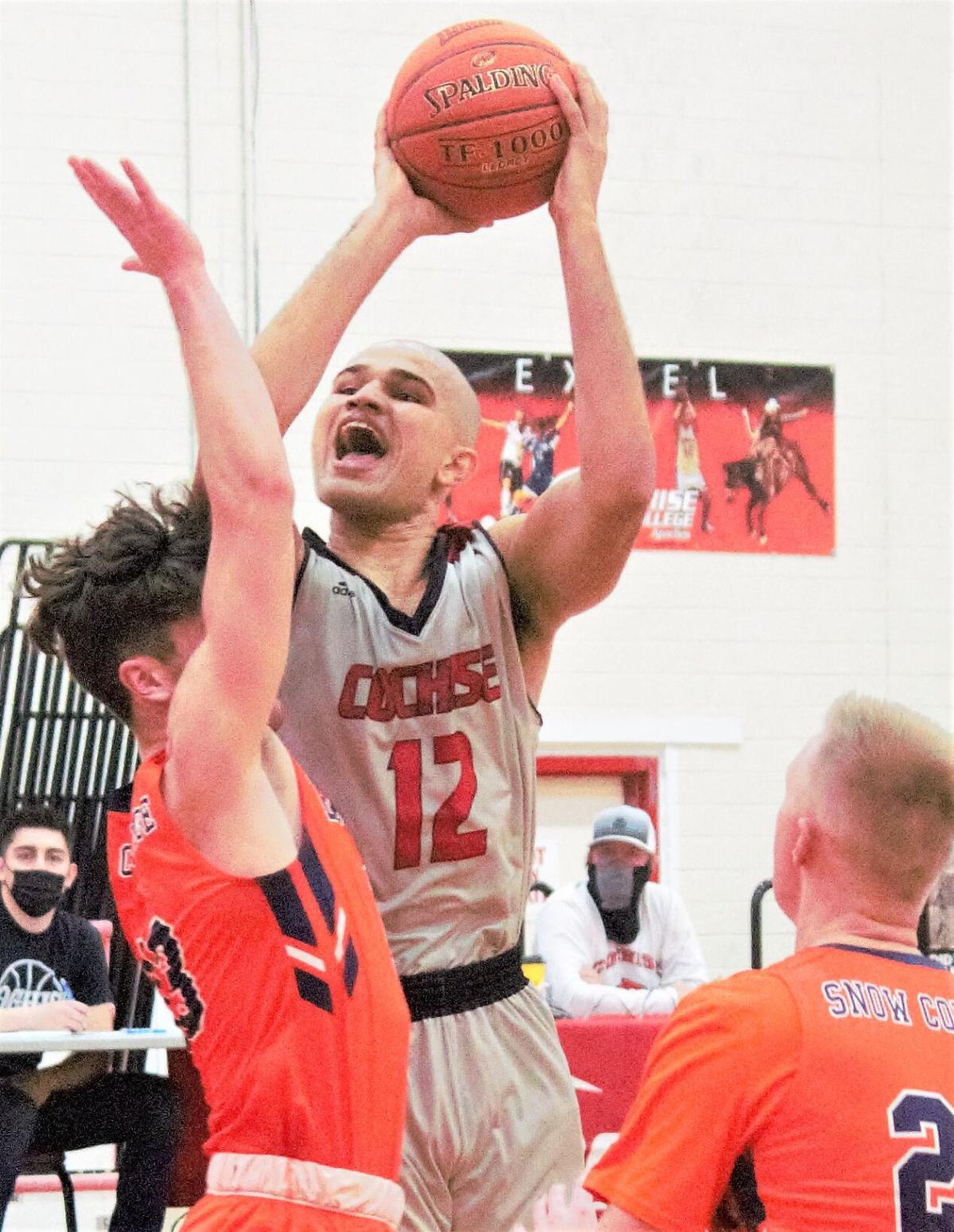 Former Cochise College star Patrick Samoura will be playing for his home country, the Czech Republic, when the Olympics kick off Friday. 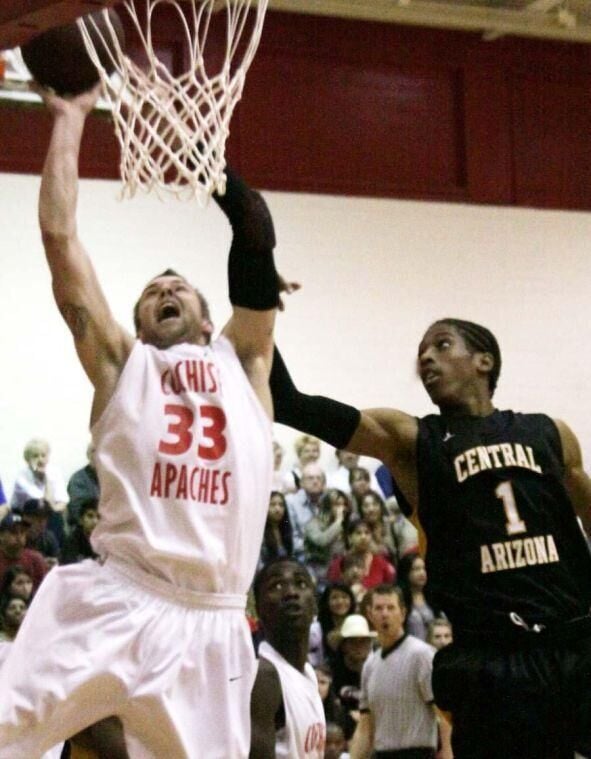 Nathan Sobey, who played for Cochise College from 2010-12, will be playing for Australia in the Olympics. 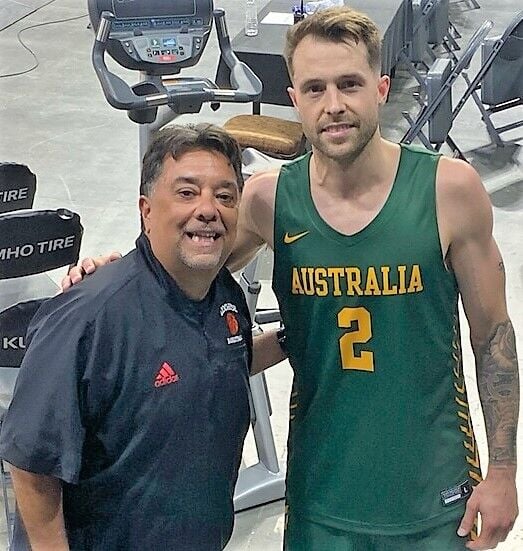 Former Cochise College star Patrick Samoura will be playing for his home country, the Czech Republic, when the Olympics kick off Friday.

Nathan Sobey, who played for Cochise College from 2010-12, will be playing for Australia in the Olympics.

DOUGLAS — Two former Cochise College men’s basketball student-athletes, Patrick Samoura and Nathan Sobey, will compete for their respective countries at the upcoming Olympics in Tokyo which kicks off Friday.

As one of the youngest members, Samoura will represent his home nation of the Czech Republic as it attempts to qualify for the 2020 Summer Games in Tokyo.

Samoura, a 6-foot-6 guard who played for Cochise from 2019-21, graduated in May with an associate of general studies degree.

While with the Apaches he was a vital part of the men’s basketball team and contributed to winning two ACCAC titles, the region title and most recently appearing at the national tournament.

Samoura was named an NJCAA Academic All-American with a 4.0 GPA.

“We are so proud of Pat,” Cochise College head coach Jerry Carrillo said. “They just beat Greece, coached by Rick Pitino, in the Olympic qualifier in Canada last weekend. They also beat Canada.”

Samoura started versus Turkey in the qualifying tournament.

Sobey will represent his country with the Australian Olympic Team. The 6-foot-3 guard is no stranger to competing on the international stage. He also represented Australia in the 2018 Commonwealth Games and the 2019 FIBA World Cup.

Sobey played for Cochise from 2010-12. He helped lead Cochise to an NJCAA Region I title and ACCAC title. While at Cochise, he was first team All-Conference, first team Division I All-Region and went on to play for the University of Wyoming. He is now an Australia NBL all-star. Sobey played for the Brisbane Bullets and was named to the first team All-League this year.

“Sobey made the 12-man roster for the Australian National Team, the Boomers,” Carrillo said. “They are in Las Vegas and will play Team USA next week. Making that roster with so many NBA players and prospects is quite the accomplishment.”

Carrillo was in Las Vegas last week watching Sobey and his Australian teammates play some exhibition games in preparation for the upcoming Olympics.

The Australians won three of four games which included wins over Nigeria and Team USA.

Team USA will play France on Sunday; Iran on Wednesday, July 28, and against Samoura’s Czech Republic squad, in the same pool as Team USA, on Saturday, July 31.

Australia opens Olympic play Sunday with a rematch against Nigeria before later playing Italy and Germany.

For the latest updates on the Czech Republic, Olympic games: https://basketball.realgm.com/national/teams/41/Czech-Republic/rosters