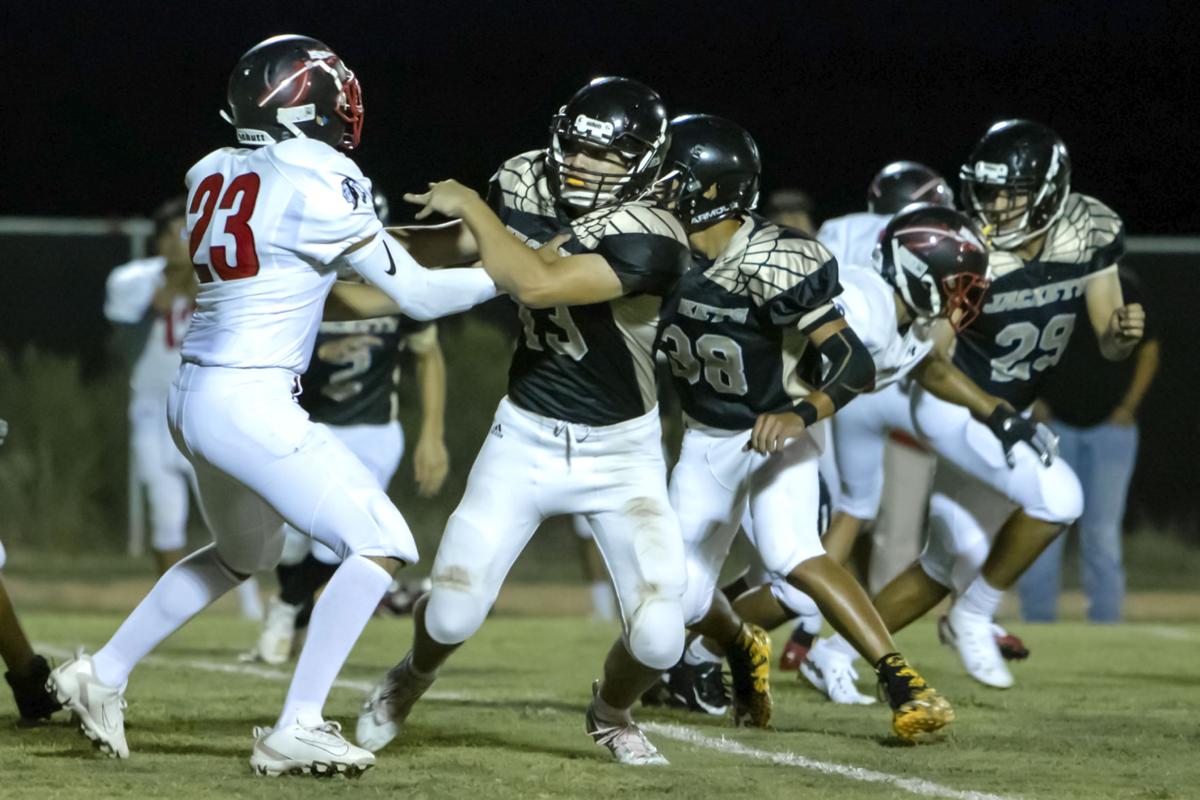 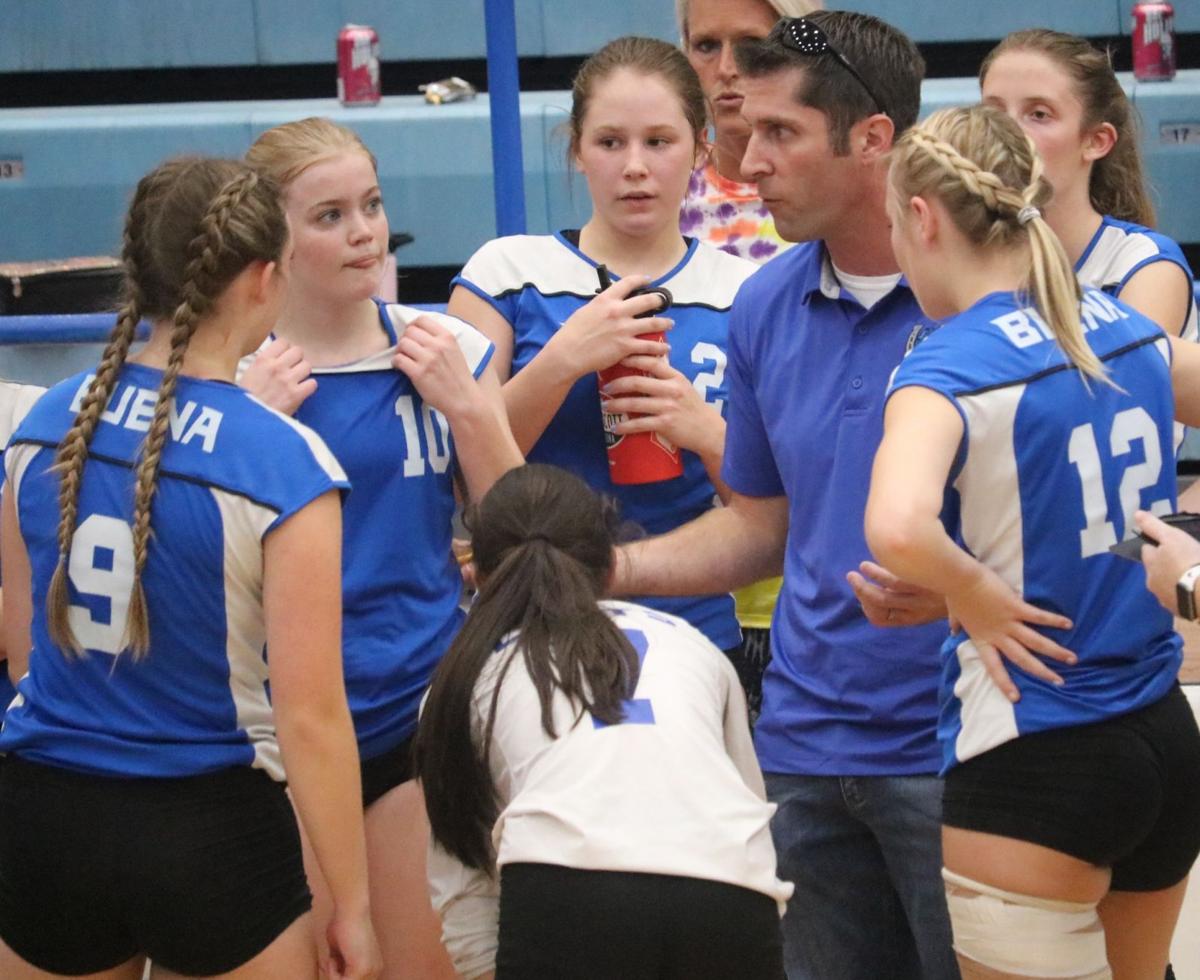 STATE — The Arizona Interscholastic Association shocked many when they approved a fall sports schedule during a special meeting on Wednesday.

The decision for a staggered, phased start for fall athletics was made after receiving feedback from most of the AIA member schools last week. David Hines, AIA executive director, said in a Q&A video session on Thursday that the order in which sports are starting is based on their risk factor for spreading the coronavirus. The risk level is determined by how much contact is involved with the sport.

“We owe it to our members to provide a direction,” stated Executive Board President and Safford Athletic Director Toni Corona. “It may be challenging to get everything going for all the schools at one time but with good communication, we can provide the best possible experience for our students in this unprecedented time. This Board and the AIA staff will continue to provide information and guidelines as we proceed.”

Golf is the first sport to start their AIA mandated practices and season. Their first practice is Aug. 17 with their competitions set to begin on Aug. 24. Hines said golf was the easiest sport to start up since most of the courses in the state have been open since the spring and players can naturally social distance on the course. Modifications have been implemented for the season, such as players have to wear masks until teeing off, flags have to stay in the hole and scoring will be done online to eliminate swapping of score cards.

Football will be the last sport to start with official practices beginning on Sept. 7 and first games being played on Oct. 2. Hines said the hope is the COVID-19 numbers continue to drop so football teams can have their seasons.

“Coaches will be wearing masks at all times during all sports, indoor and outside,” Hines said.

According to a press release issued by the AIA on Wednesday afternoon, “Fall sports now have an abridged regular season to accommodate for the amount of time available before winter sports begin. All fall sports will have an opportunity for a championship tournament. The minimum number of contests to qualify for the postseason, regular season maximums, region tournaments and all postseason qualifying procedures will be determined by region and conference committees as soon as possible.”

Hines did not say when the new schedules will be released. He did note tournaments have been eliminated for team sports to allow for more regular season matches and games. Because the fall seasons are starting later than normal the executive board approved a one-week delay to the winter season.

The AIA’s press release also noted, spiritline tryouts may begin as early as Aug. 17, but stunting may not begin until Sept. 7.

Schools have received the AIA modification guidelines that must be implemented at the start of the seasons. The modifications have been seen by the governor, the state superintendent as well as other agencies. They adhere to the safety guidelines to keep coaches, players and officials as safe as can be during games.

Schools may continue to “operate under out-of-season/summer rules” until the official practices. These workouts and start dates are at the discretion of individual schools.

The 1A-3A conferences are currently discussing possibilities for length of their regular seasons and when to hold state championships.