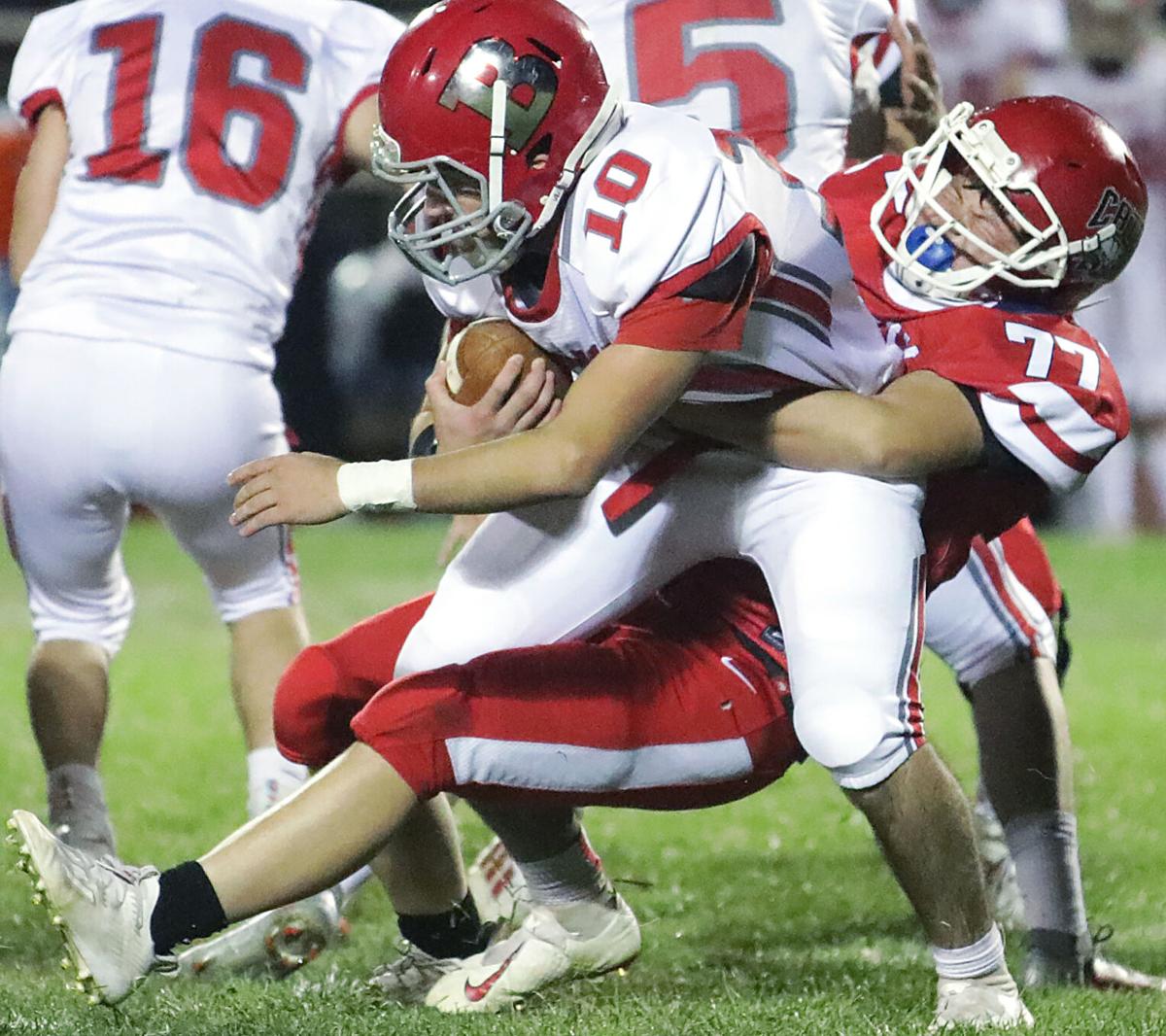 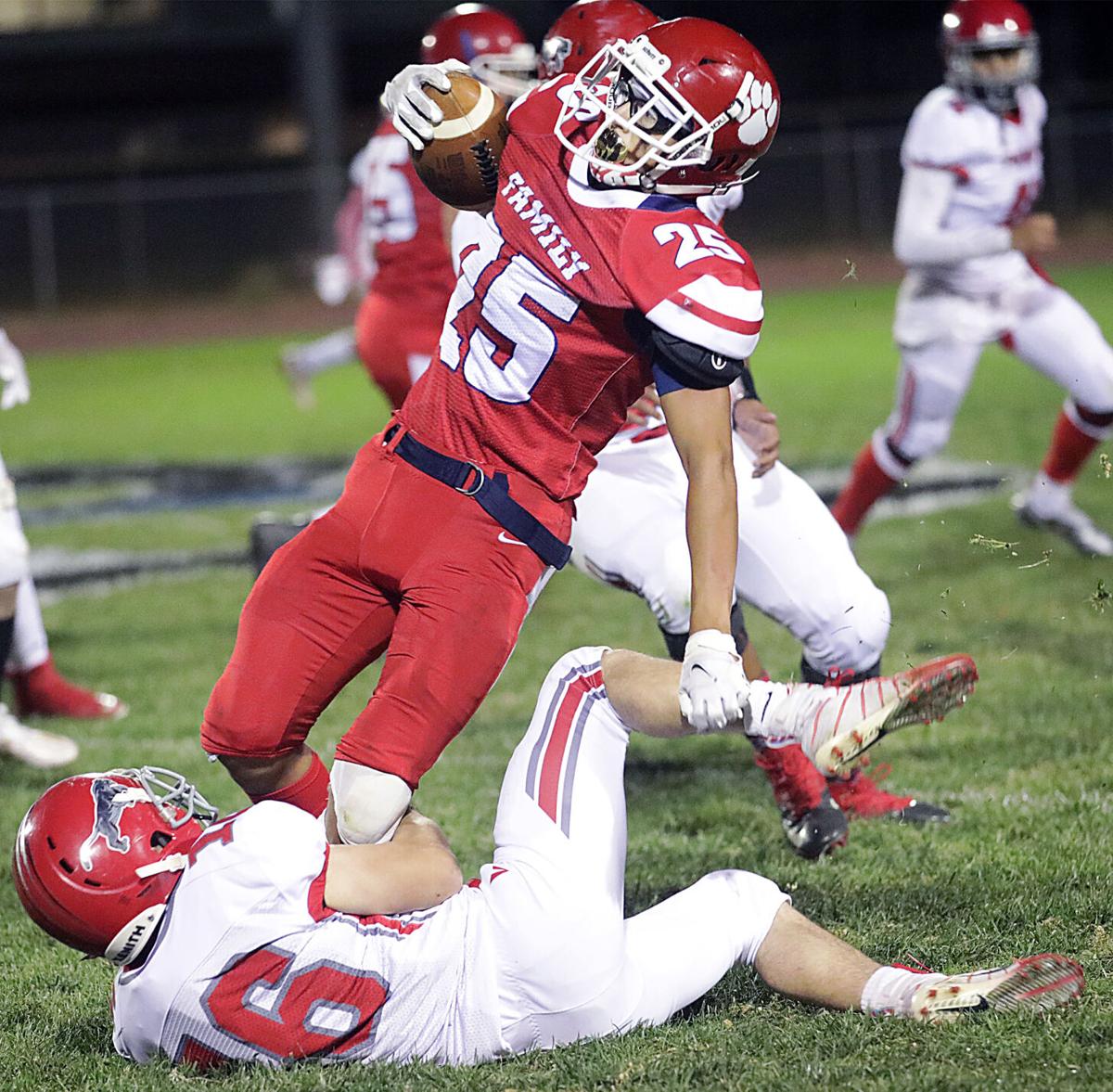 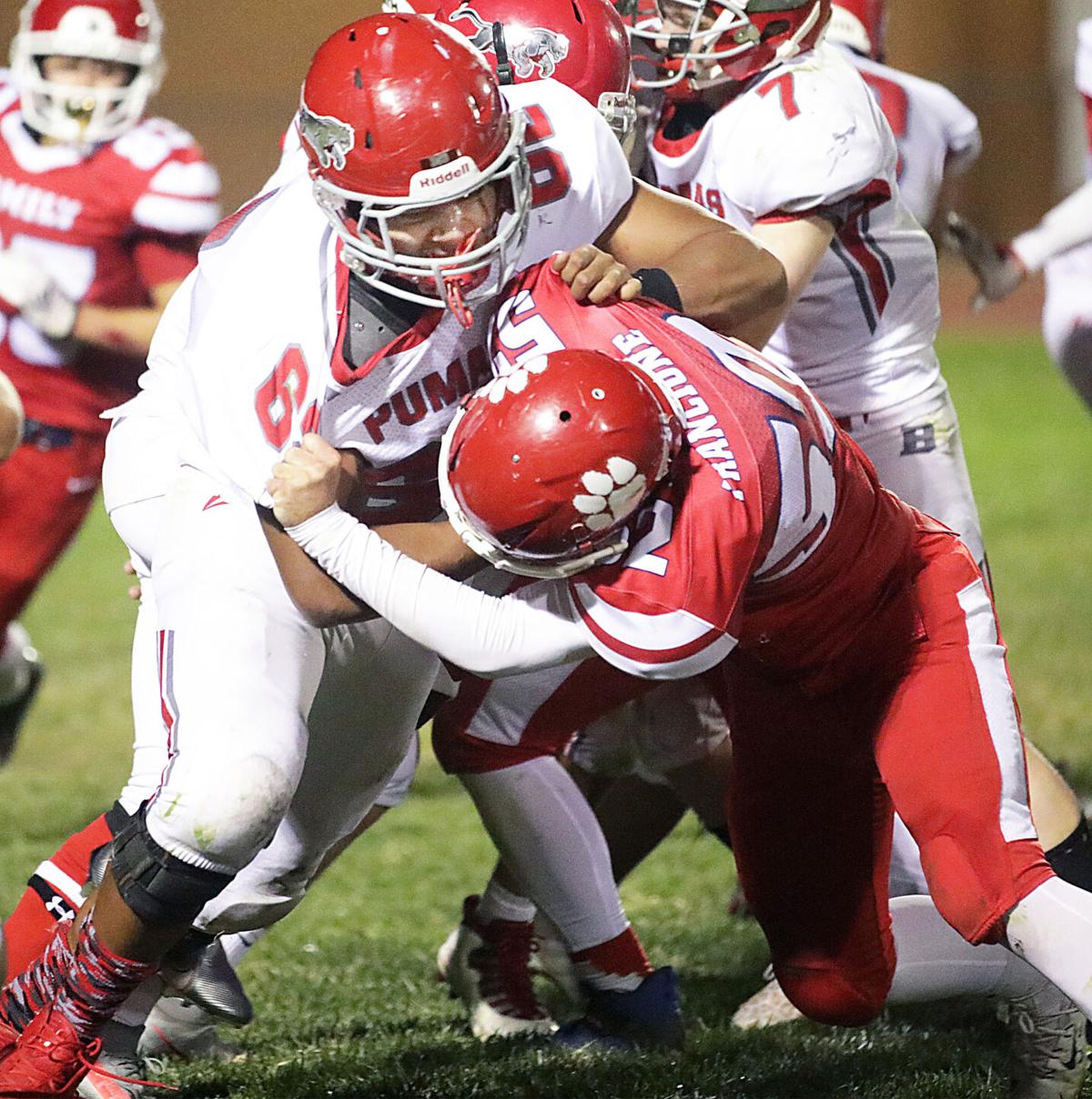 BENSON — The Benson Bobcats stayed perfect on the season with a shutout victory over region rival Bisbee High School. Benson walked off their home field with a 42-0 victory after an unexpected bye week. Bobcats’ head coach Chris Determan said he isn’t sure whether or not this unexpected bye week helped his team this week.

The Pumas came up with their biggest stop of the night four minutes into the second quarter to prevent another Benson touchdown with the Bobcats within striking distance. Later on in the quarter Martinez was able to successfully run the ball in on his second attempt for his first touchdown of the night putting Benson ahead 21-0 as 4:11 remained in the half. The Pumas attempted to find some answers on offense before the end of the half though, as quarterback Diego Chavez ran up the middle for a Bisbee first down with 1:42 remaining. The Pumas were unsuccessful in putting any points on the board before the end of half.

Brok Determan completed a 35-yard pass to Jimmy Lerblance with 11:15 remaining in regulation. This was followed by another extra point to make it 42-0 Benson. Benson carried this lead into the end of regulation to best their rival for the night and improve their overall record to 3-0.

“We got better, but we’re still not where we want to be,” Chris Determan said. “It was still a good win to get accomplished and out of the way.”

Benson travels to Morenci on Friday in search of their fifth win of the season.