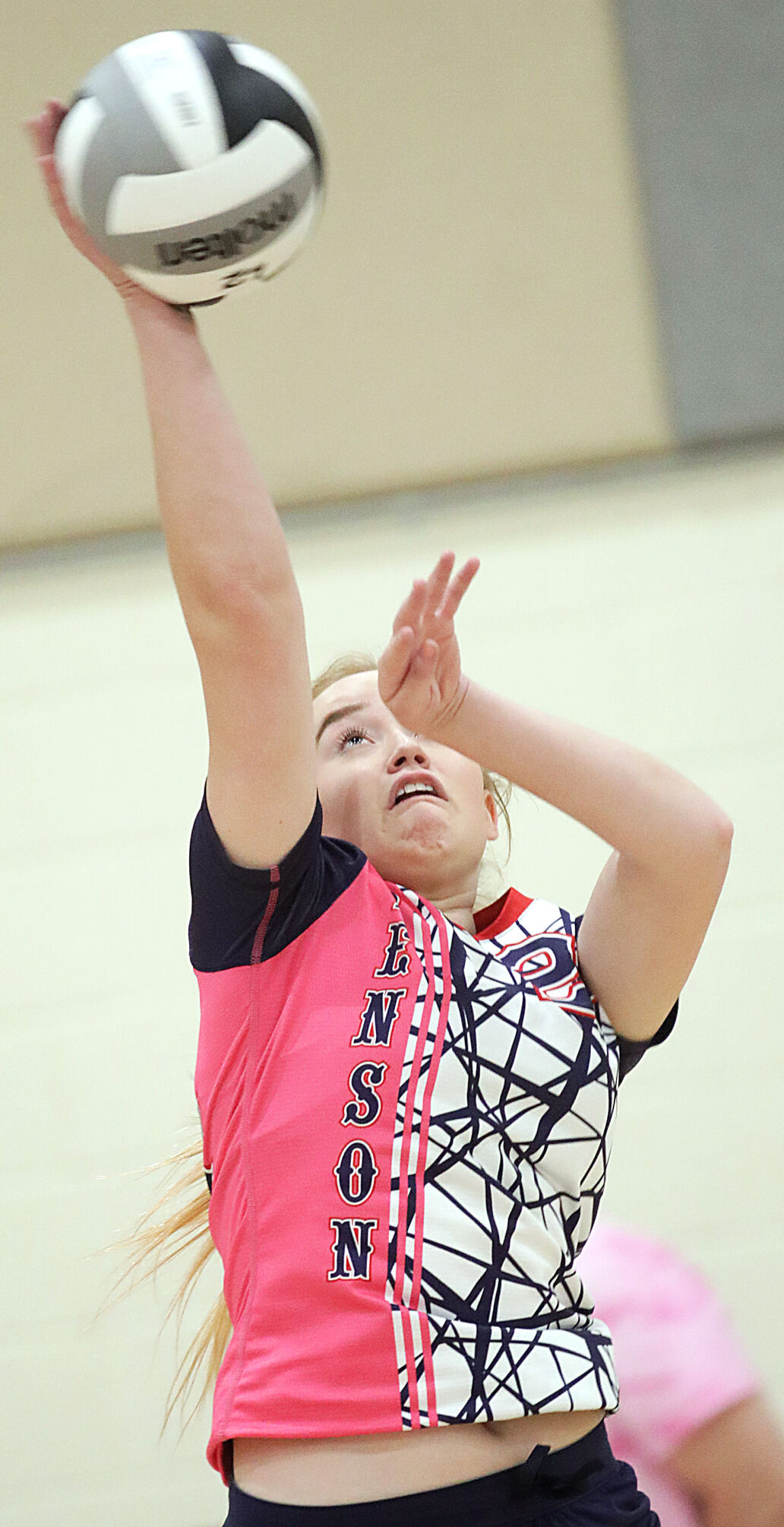 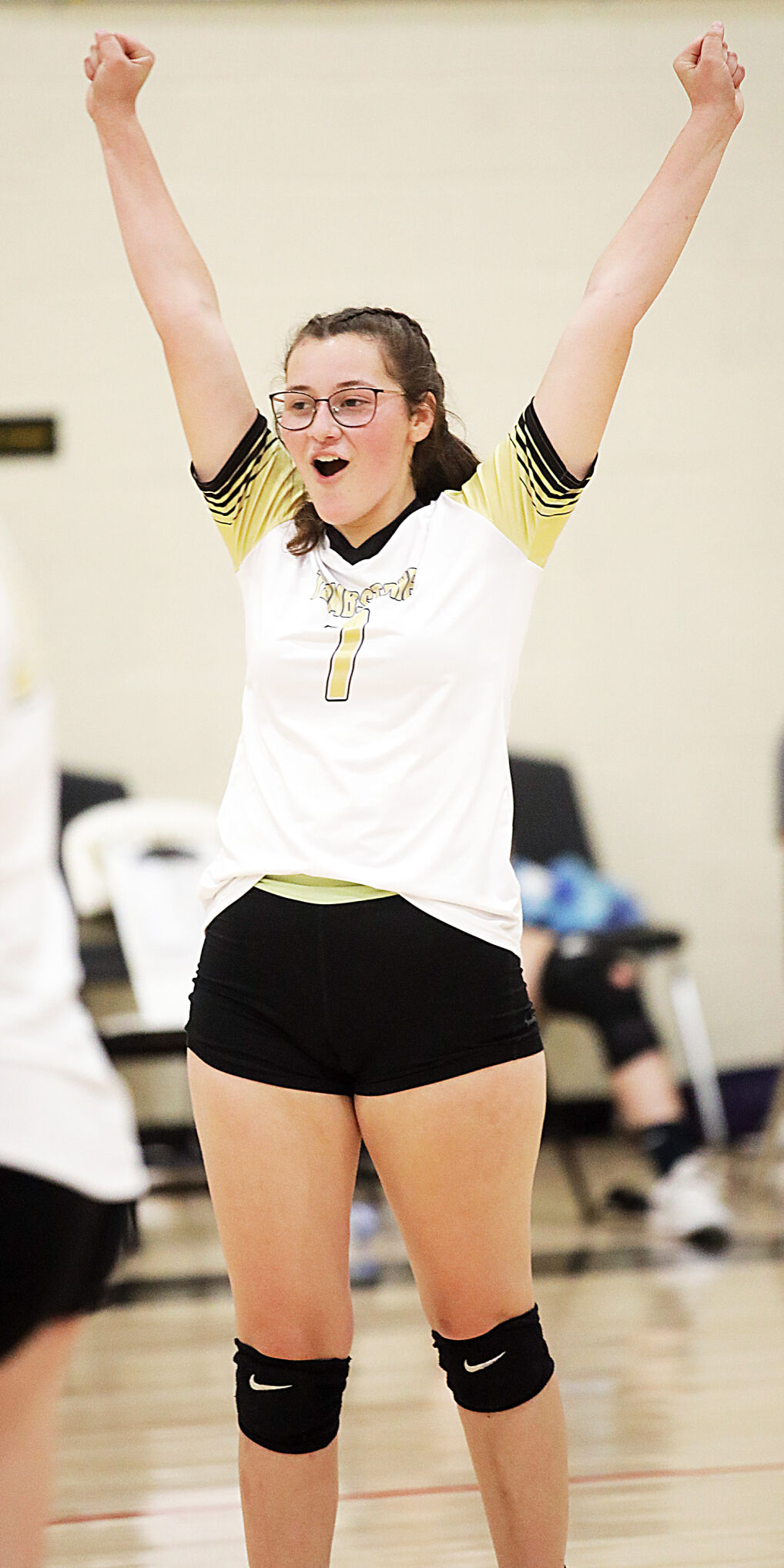 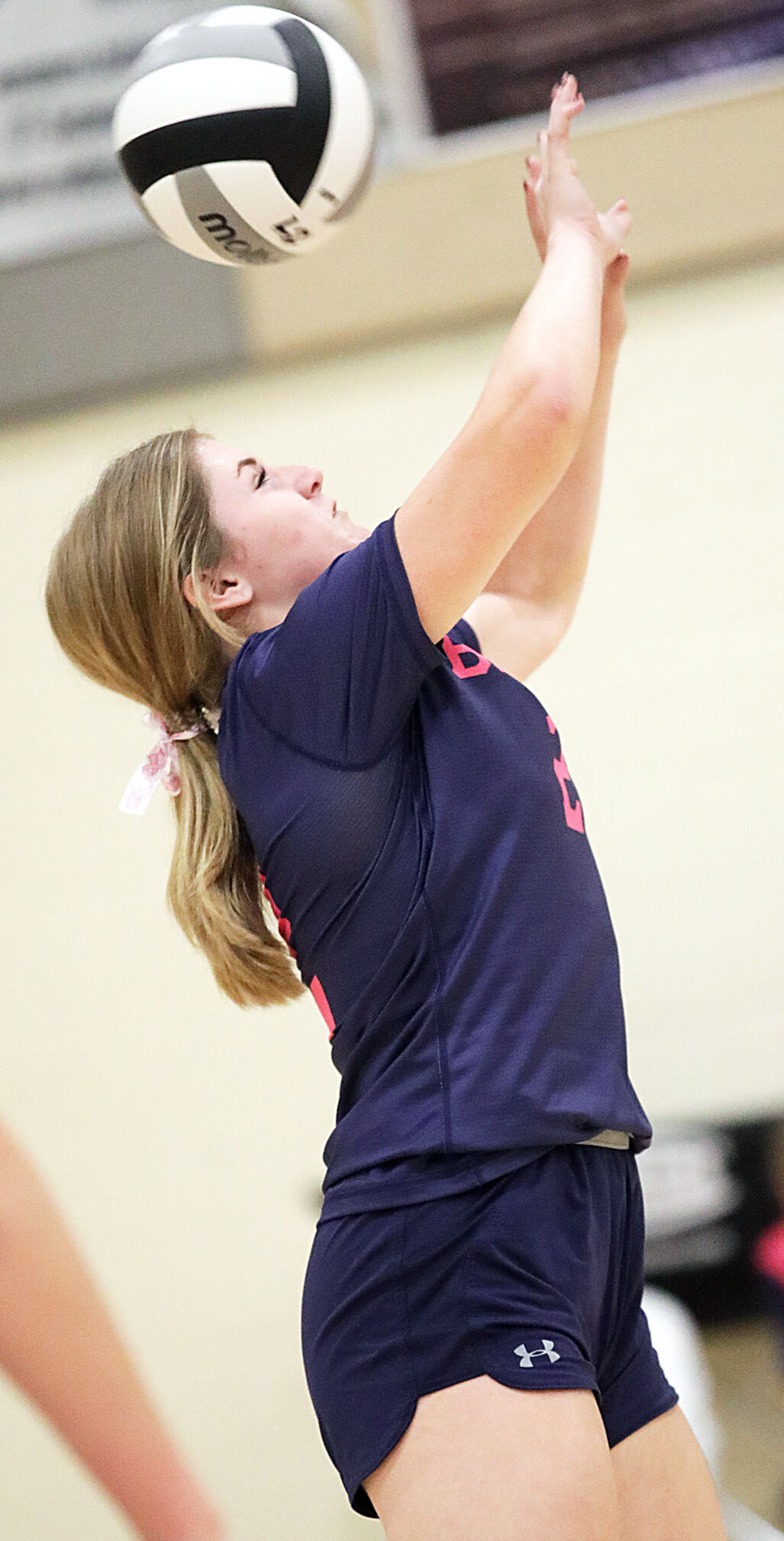 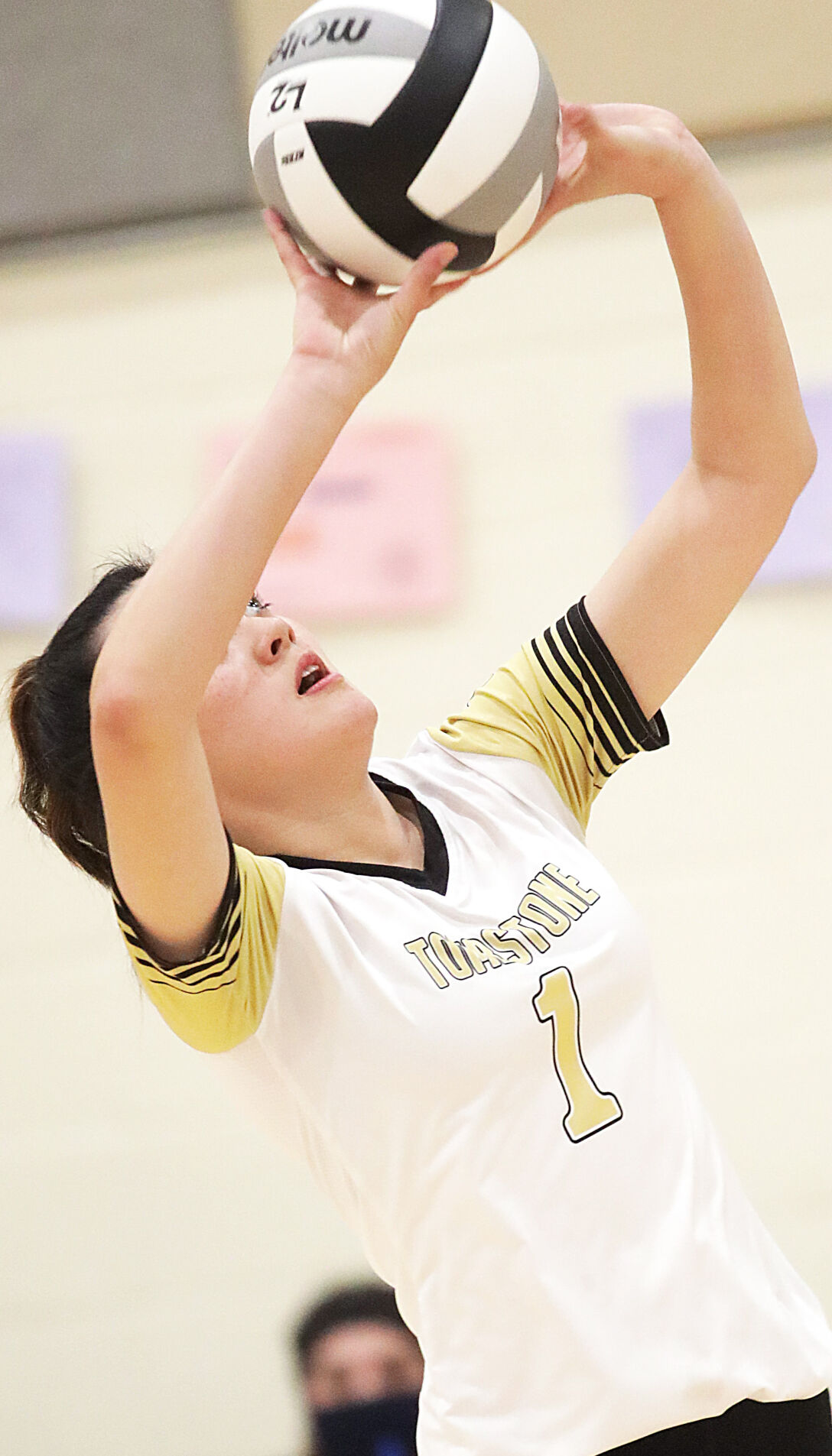 TOMBSTONE — Benson outlasted Tombstone in a defensive battle Tuesday night in the “Town Too Tough to Die.” The Bobcats defeated the Yellow Jackets 3-1 for their sixth consecutive win.

The Yellow Jackets fell behind early in the first set 10-4 before climbing their way back into the set.

Alexis Terrazas served six consecutive points to help the Yellow Jackets tie the game 10-10. Tombstone took its first lead of the set after exchanging points with Benson. The Jackets went ahead 16-12. It was the Bobcats’ turn to battle back and tie the game 19-19.

Shaylin Taylor served three straight aces for the Bobcats to give her team a 20-19 advantage.

Tombstone scored five of the last six points with the score 20-20 to steal the set victory, 25-21.

Tombstone had all the momentum to start the second set as it leapt to a 9-0 lead. A poor set out of play by the Yellow Jackets gave the Bobcats their first point of the set. The Bobcats capitalized on Tombstone mistakes and knocked down powerful kills to tie the game 9-9 and take their first lead of the set, 10-9. The teams went back and forth until Benson pulled ahead 15-12.

Tombstone struggled to return serves and stop the power hitting of Emily Darwin and Taylor for the remainder of the set. Benson closed out the set 25-15.

Benson carried momentum into the third set. The Bobcats jumped to a 7-0 lead before the Yellow Jackets scored their first point of the set. Tombstone cut its deficit to three points, 8-5, with an ace by Alexis Gil-Urias. Benson bumped its lead back to six points, 16-10, with an ace of its own. Tombstone was unable to overcome the deficit and Benson took the set 25-16 to go ahead 2-1.

The fourth set was closer at the beginning, unlike the previous two sets. Benson took a five-point lead midway through the set, 15-10. Tombstone rallied to tie the game 15-15, causing Benson to call a timeout. Strong serving by Tatum Benson late in the set gave the Bobcats the 21-16 lead.

Benson closed out the set 25-19 to win the set and the match.

Tuesday’s win moves the Bobcats to 6-3 overall while Tombstone extended its losing streak to five games and 2-6 overall. Both teams are back on the court Thursday when Benson travels to Bisbee and Tombstone travels to Morenci.