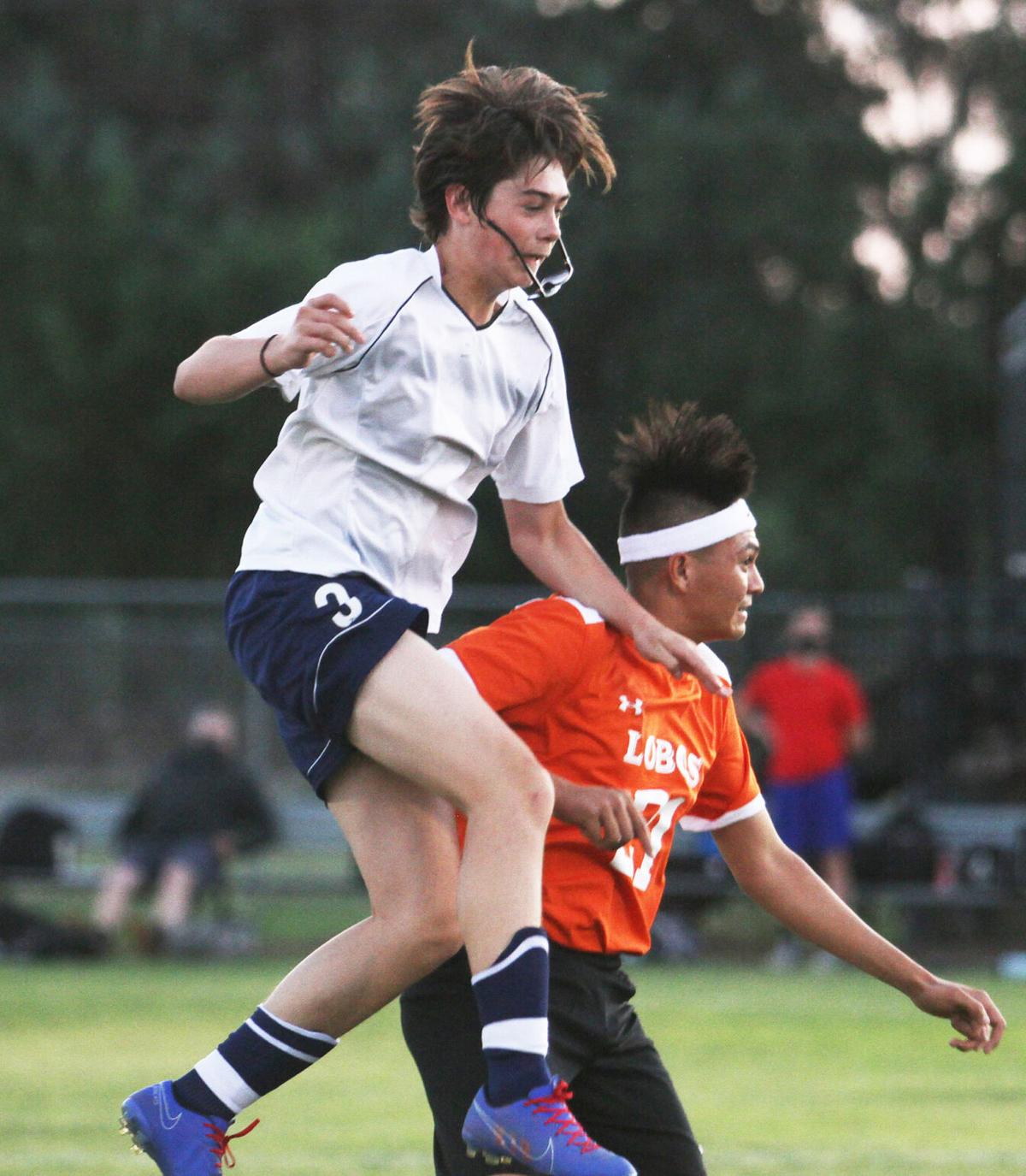 Jaden Barney wins a ball in the air at Patagonia earlier this week. 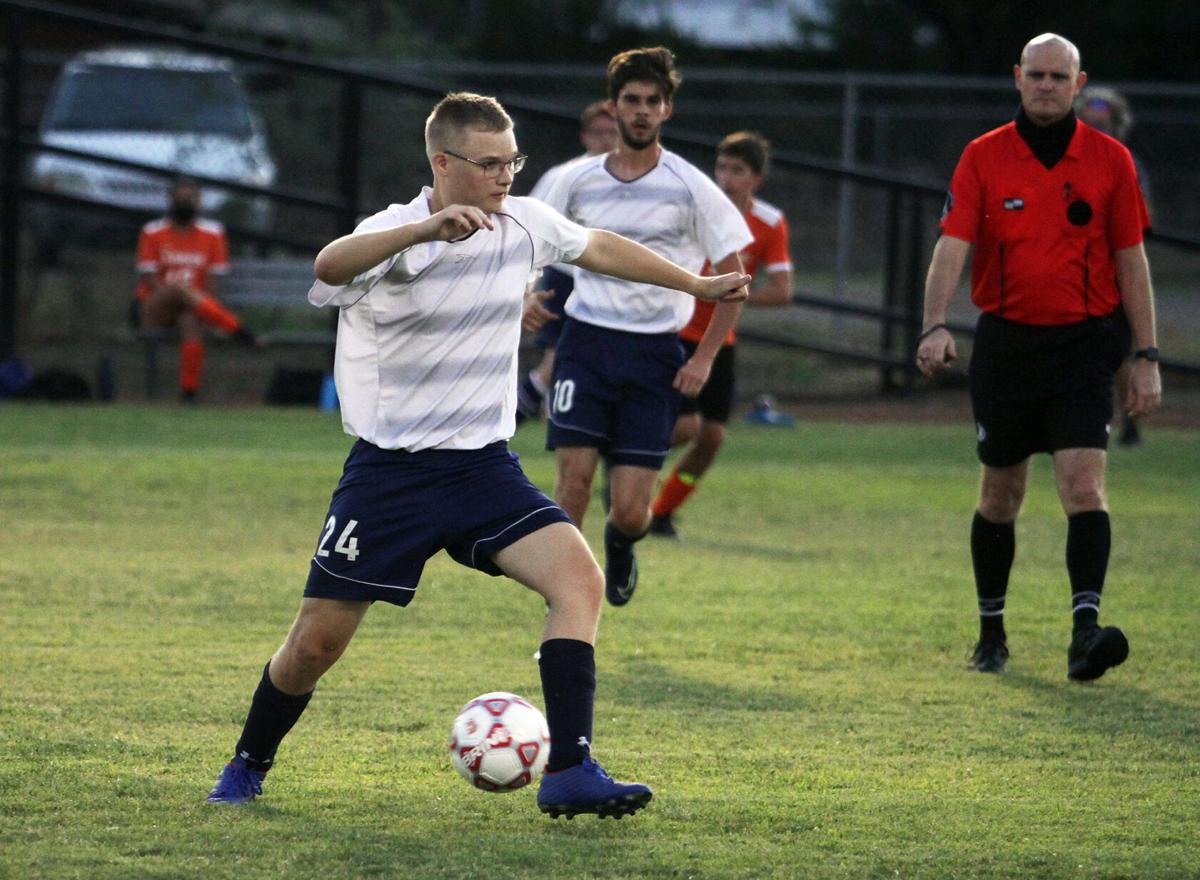 Gavin Barker makes a mover up field Wednesday at Patagonia.

Jaden Barney wins a ball in the air at Patagonia earlier this week.

Gavin Barker makes a mover up field Wednesday at Patagonia.

BENSON — The Benson soccer team competed in two early season away matches and despite their strong efforts they were unable to bring home the victories.

The ‘cats fell to the Willcox Cowboys 6-1 on Tuesday and then 5-3 at Patagonia on Wednesday.

Going into the second half of the Willcox game, the ‘cats were behind 5-0.

“We were playing well but we have some of our players in different positions that they are working hard at and they just need a little more experience,” Benson varsity soccer coach Gary Douglas said. “We made a few mistakes and you can’t do that against a good team like Willcox.”

They started their comeback with a penalty kick goal by senior captain Camden Waite to put them on the scoreboard 5-1 but another goal by the Cowboys ended the ‘cats chances by the final score of 6-1.

“These were two tough losses for us,” Waite said, “but I know they helped us come together more as a team. We stepped up our play against Patagonia and played more as a unit.”

Benson sophomore Jaden Barney was the first on the scoreboard when he kicked the ball past the Lobos’ keeper to put the ‘cats up 1-0. The Lobos were able to score three times before the half to take over the lead 3-1.

The second half had Waite scoring two penalty kick goals for the ‘cats to tie the game at 3-3. The Lobos were able to return his two goals with two of their own to end the game with Patagonia taking their home field win 3-5 over the ‘cats.

“We definitely had a better game against Patagonia,” Douglas said. “We have lots of talent this year but we are currently lacking depth.”

Senior co-captain Liam Sprietsma agreed that the ‘cats definitely stepped up their play against Patagonia after losing to Willcox.

“The Willcox game was a tough matchup,” Sprietsma said, “I was impressed with how much better we played against Patagonia.”

The ‘cats, currently 0-2 for the early season, will be competing again on Thursday home against the Bisbee Pumas.

Fans will be allowed to attend the game but must adhere to the Benson School’s soccer COVID-19 spectator rules: face masks must be worn, social distancing will be enforced, and fans are not allowed on the field or sidelines at any time. Spectator rules for attending Benson High School volleyball, football, and cross country competitions will be posted in next week’s edition of the Herald/Review County Edition.