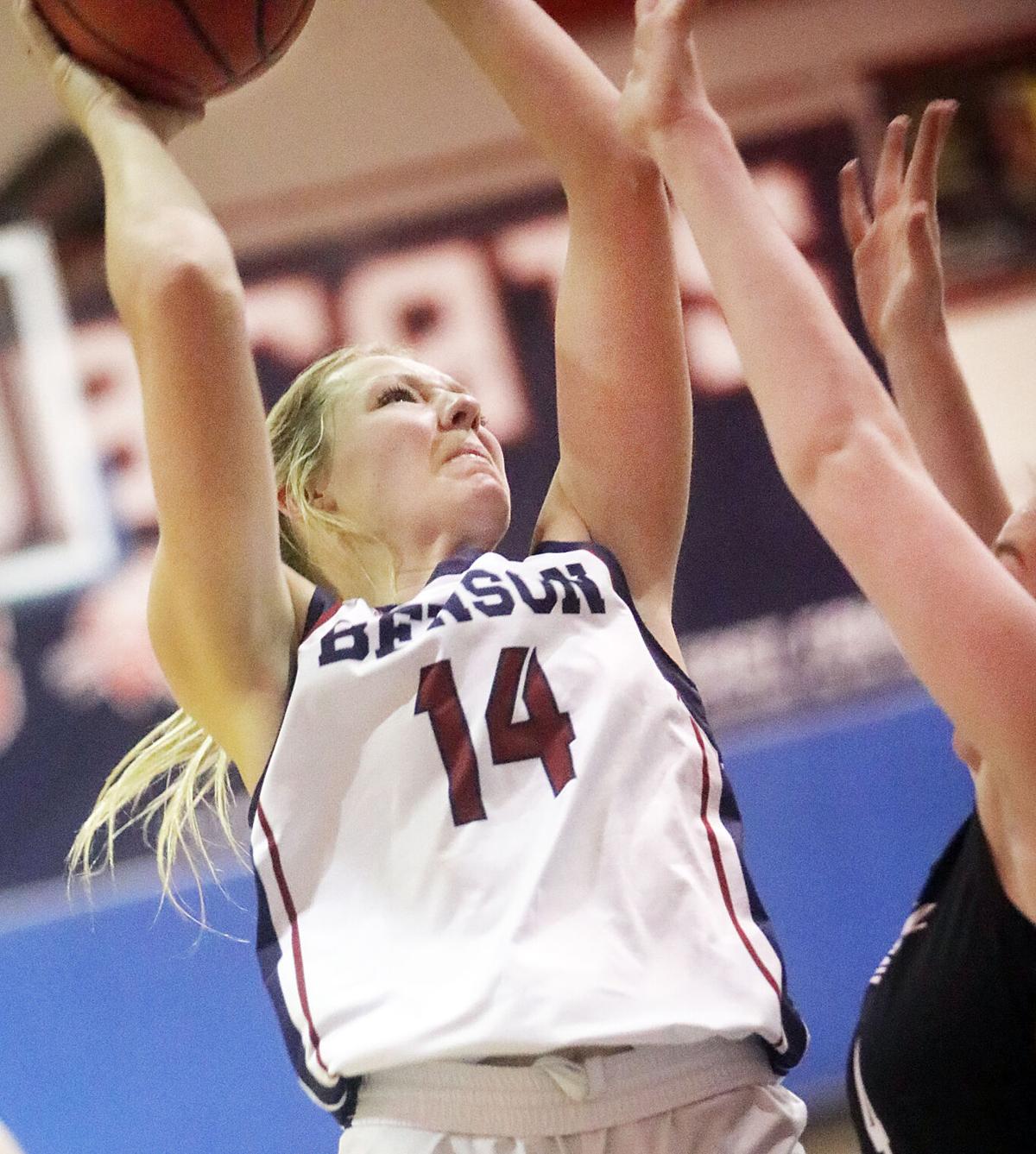 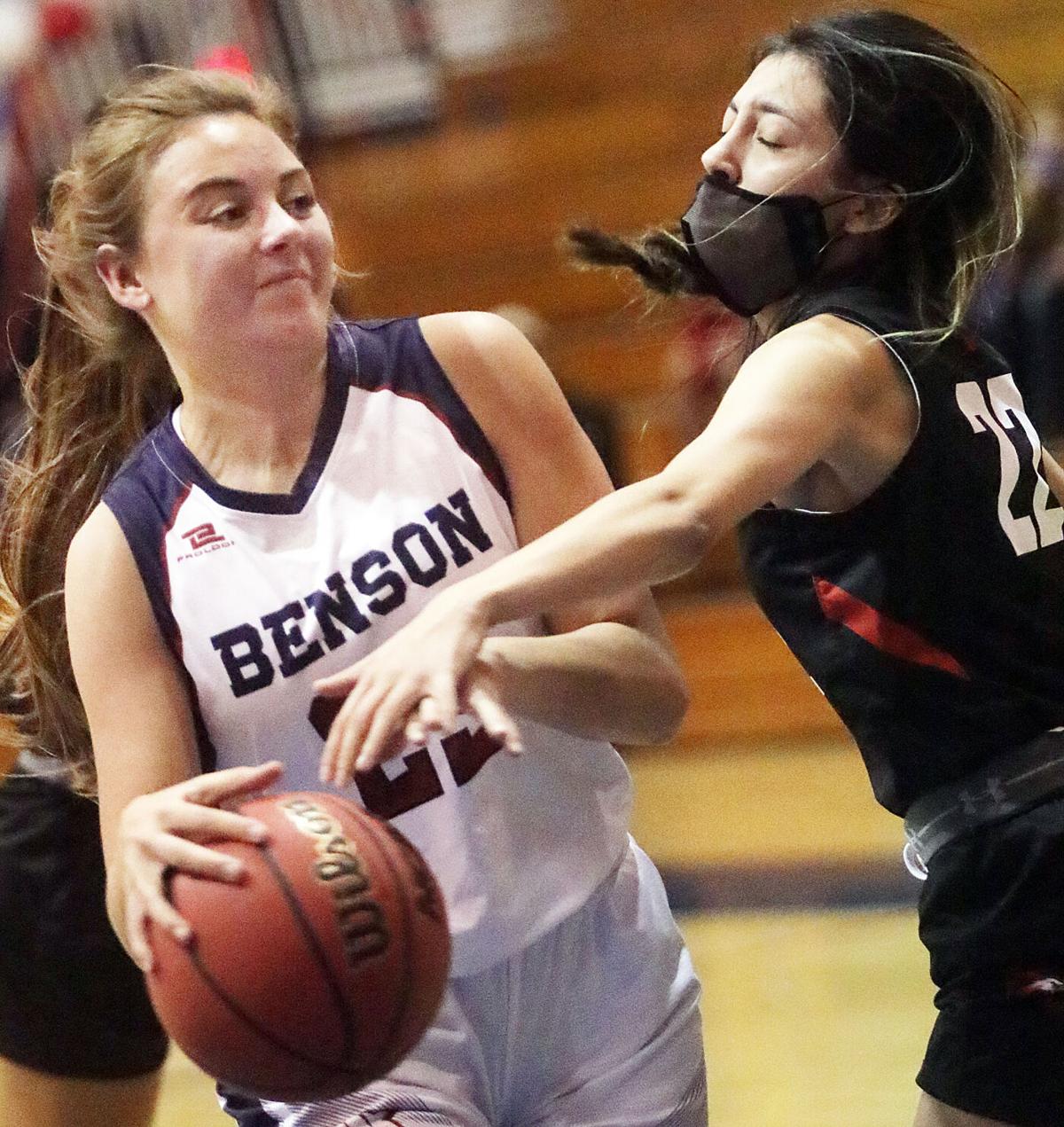 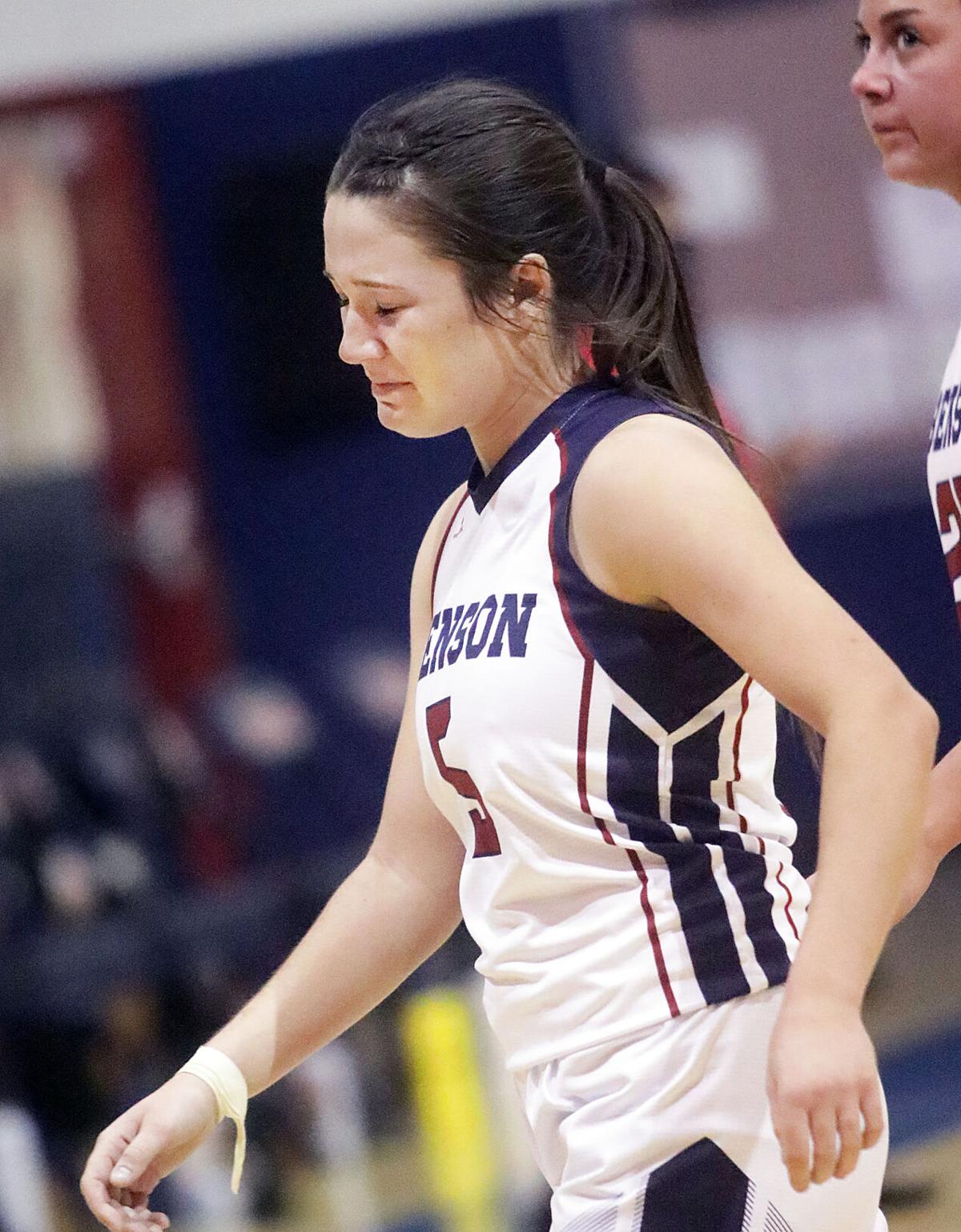 BENSON — The Benson High School girls basketball team was eliminated from the state tournament Wednesday by Scottsdale Christian Academy. The Bobcats lost by a score of 49-44.

Benson senior Emily Darwin scored the game’s first bucket after stealing the ball in Benson’s defensive half of the court. Scottsdale Christian scored the next three points to take a one-point advantage. Darwin knocked down a free throw with 5:35 on the clock to tie the game 3-3. Scottsdale Christian hit back-to-back 3-pointers to go ahead 9-3 with 3:59 left in the quarter, forcing a timeout by Benson head coach Robert Bristow. Jennifer Baker made a basket out of the break to make the score 9-5 in favor of the visitors. The teams were tied 11-11 with 1:38 left in the quarter and with 11 seconds remaining Scottsdale Christian made a basket to lead 13-11 at the end of the quarter.

Benson found success in the paint in the third quarter but didn’t have a solution to stop the outside shooting of Scottsdale Christian. Benson tied the game 24-24 on back-to-back buckets by Jennings with 5:44 left in the quarter. Three consecutive 3-pointers by Scottsdale Christian gave it a 33-26 advantage late in the third, and SC led 38-26 at the end of the quarter.

The Bobcats clawed their way back into the game in the fourth quarter but a 3-pointer by Scottsdale Christian made the score 49-42 with 55 seconds left and sealed the win for the visitors.

Jennings and Baker led the Bobcats with 12 points each. Darwin had 10 in her final basketball game as a Bobcat.

Benson lost two games this season, their opener to Pima and the loss to Scottsdale Christian.