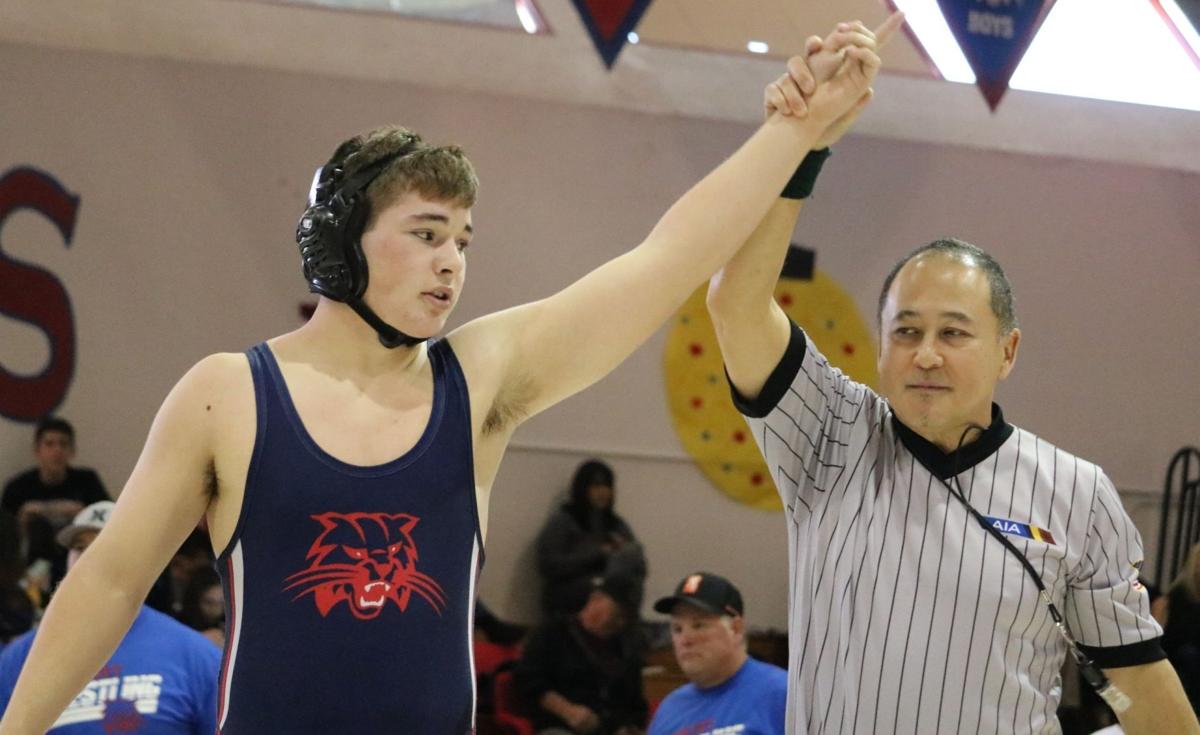 Caden Bellmore is named the winner of his match against Tombstone during Friday’s duels competition. 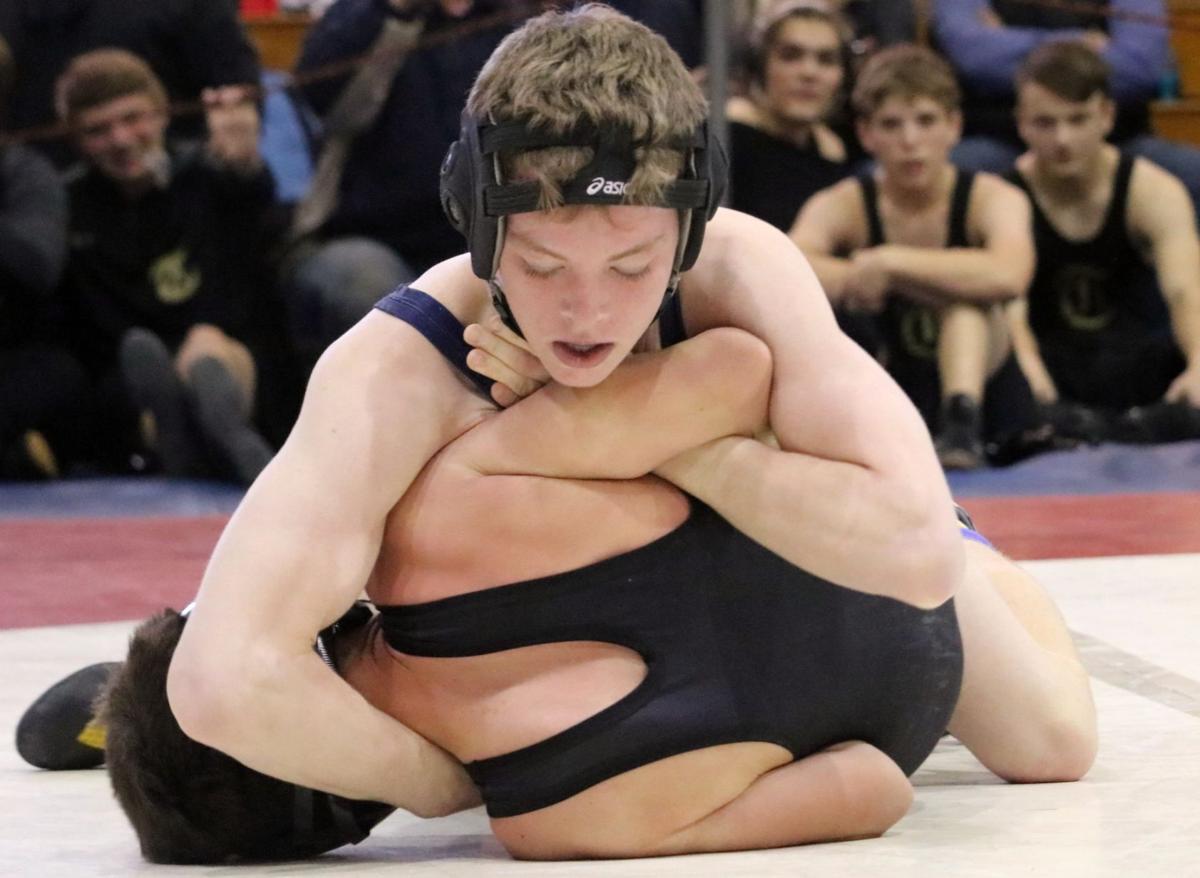 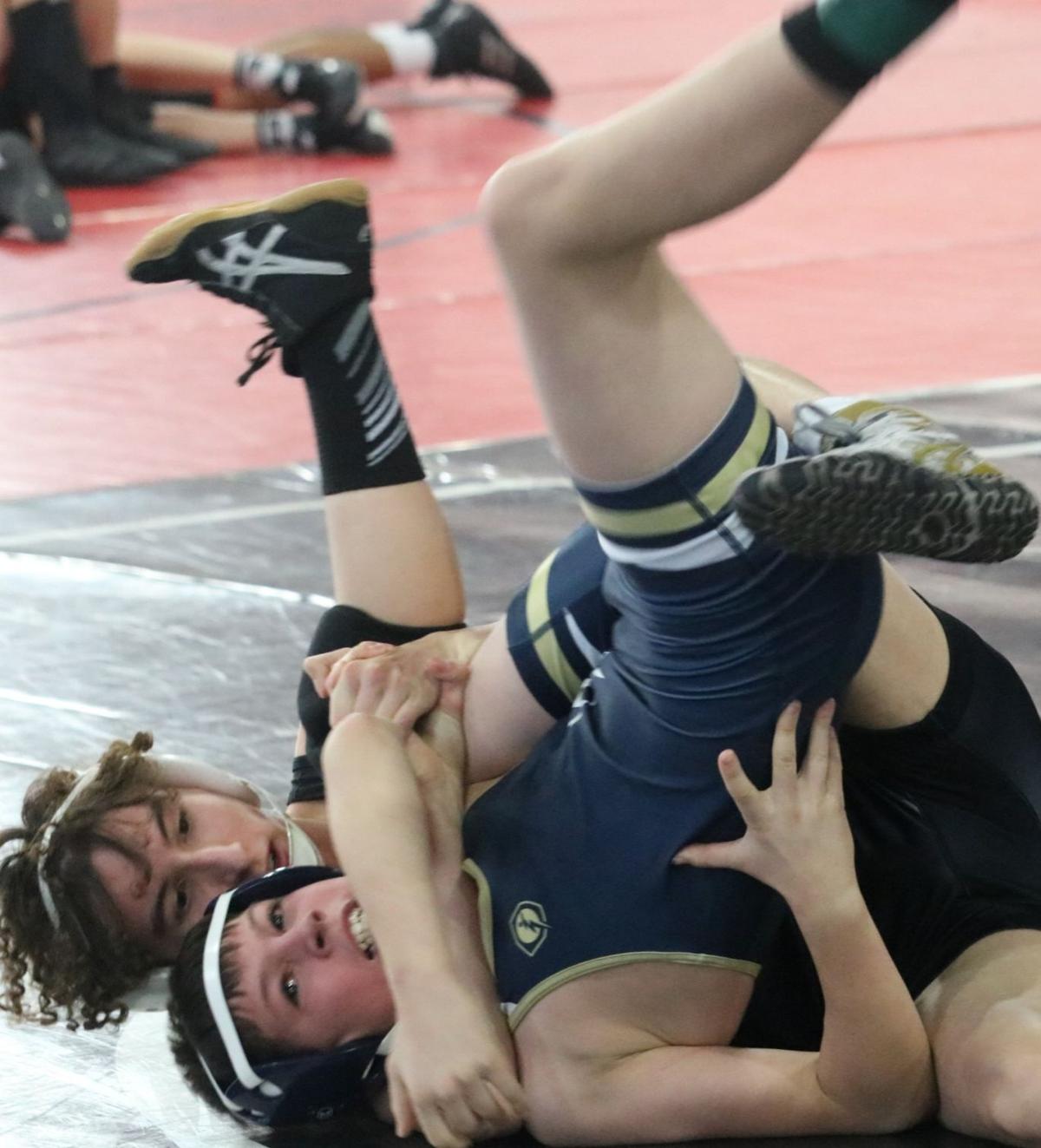 Caden Bellmore is named the winner of his match against Tombstone during Friday’s duels competition.

BENSON — The McGlumphy-Comaduran Duals returned to Benson High School as the Bobcats and 13 other teams hit the mats this past weekend.

Morenci, who was the heavy favorites heading into the event as they are a powerhouse in Division 4, claimed the top spot as a team. The Wildcats had eight first place finishers, which included sweeping the 106 to 138 weight classes. Benson finished in second while Thatcher, Empire and Salpointe rounded out the top five teams.

Clayton Sherman at 145 and Clayson Goodwin at 220 were the Bobcats first-place finishers. Sherman defeated Braden Peglow of Empire in the first place match. Goodwin beat Derek Gil of Catalina Foothills to earn his first place finish.

Caden Bellmore, 182-pound weight class, advanced to the first place match but lost to Brayden Oliver of Thatcher in the finals for a second-place finish. Colton Tyra, 113, Connor Curtis, 120, and Ryan Francione, 154, earned third place medals while Donte Smolinski, 138, finished in fourth place for the Bobcats.

St. David, with its wrestling program entering its second year, was led by Jeremiah Toyota and Brayden Merrill. Toyota, a 113-pounder, finished second in his weight class after losing to Jaeden Seballos of Morenci in the battle for first place. Merrill, 145, also finished in second place also at the hands of Morenci.

Benson is back on the mat on Wednesday when they travel to Safford for a meet with Pima, Thatcher and Safford.