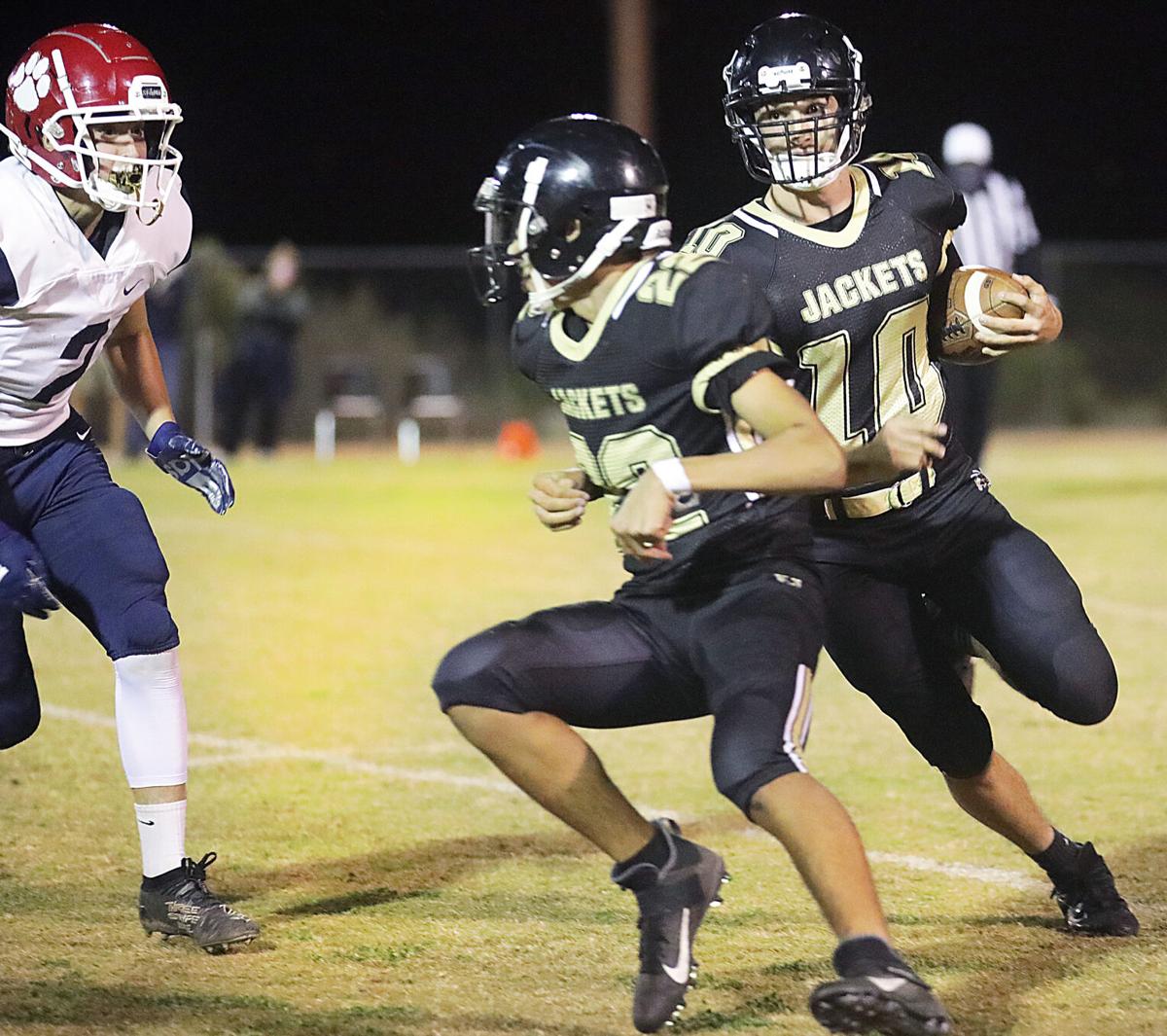 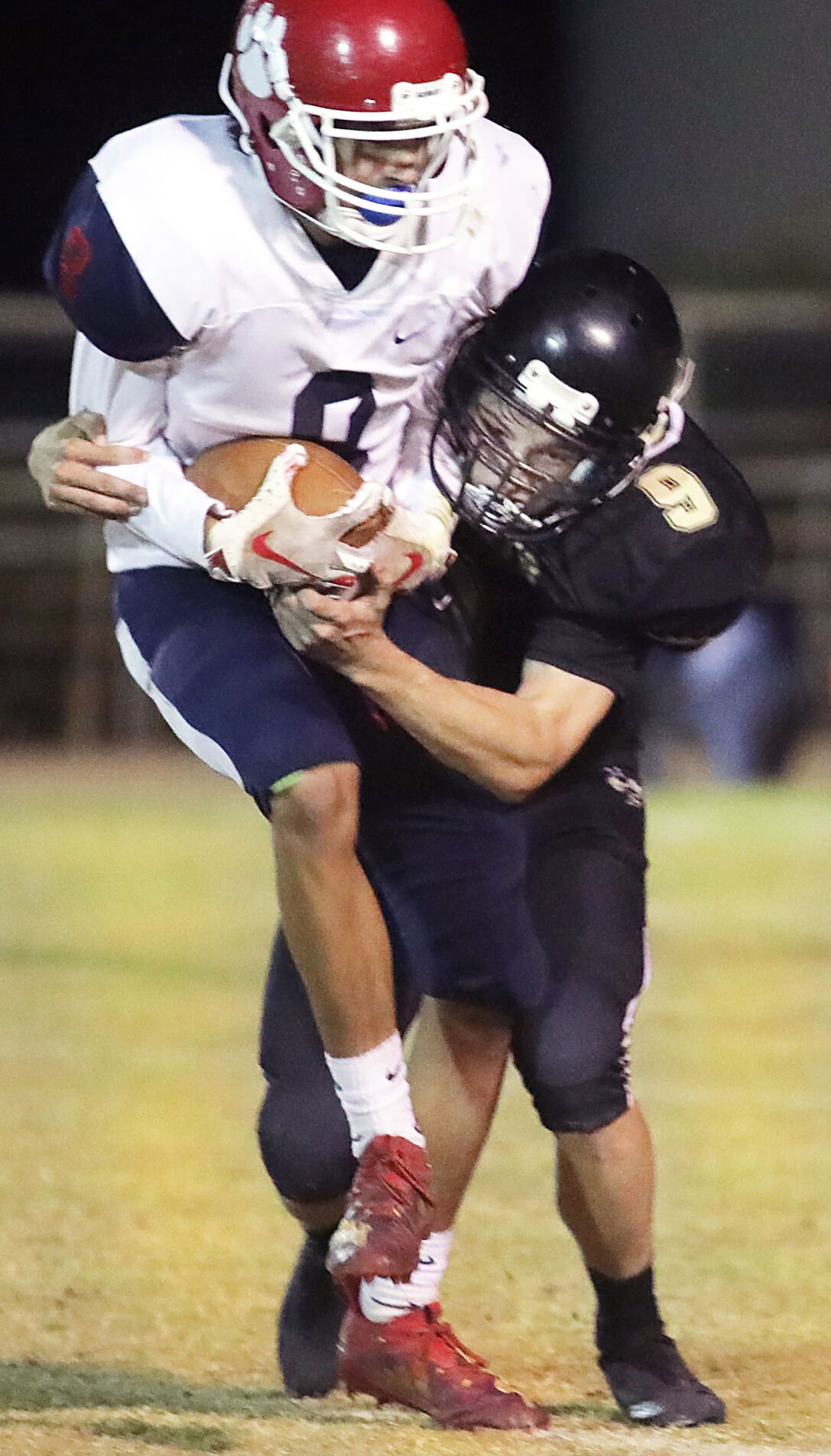 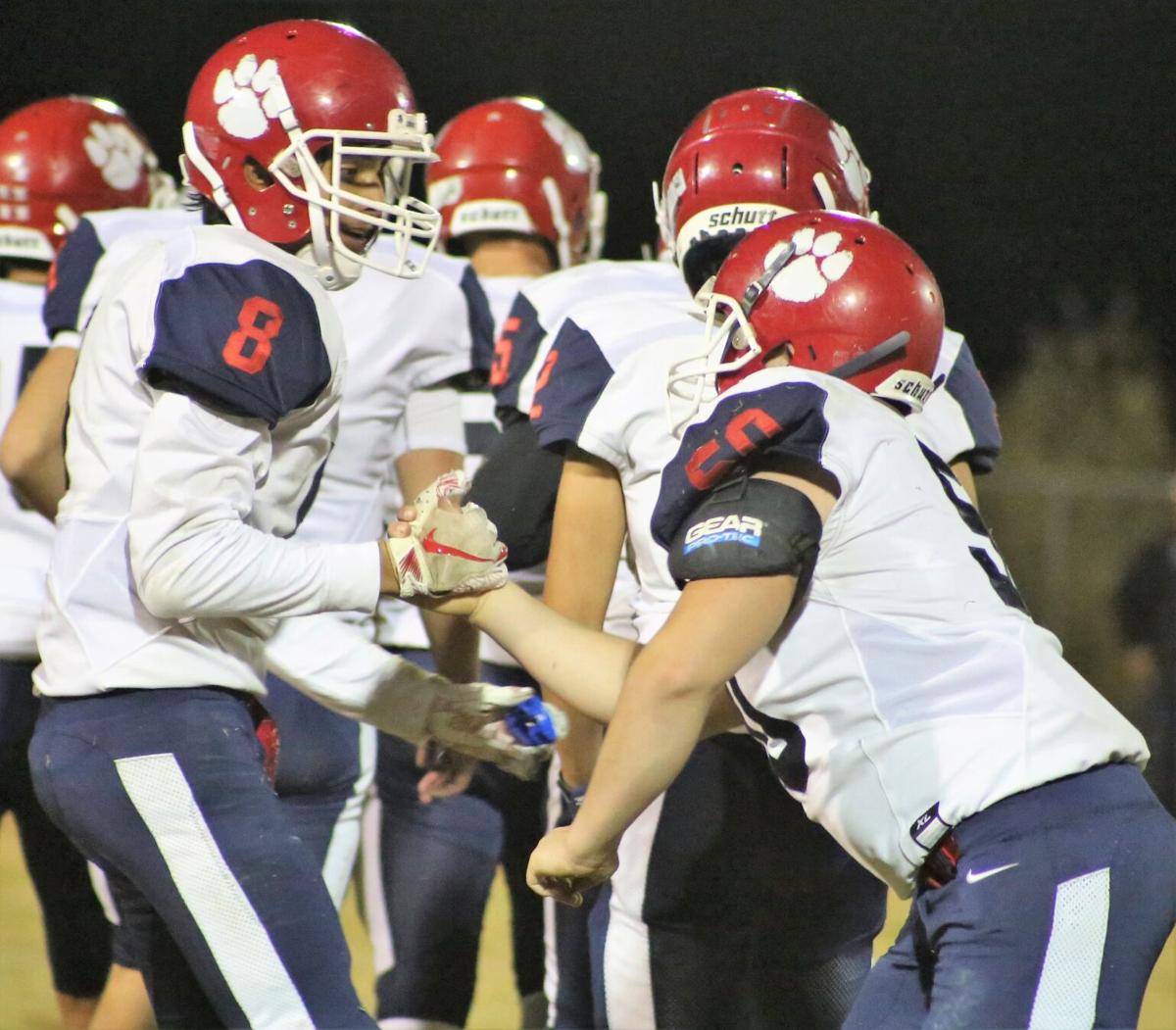 Benson left “The Town Too Tough to Die” with a 56-7 win to remain undefeated on the season.

The Bobcats received the ball to start and fumbled at the Yellow Jackets’ 15-yard line after a big run up the field. The Yellow Jackets recovered but couldn’t capitalize on the turnover. Benson recovered from the early mistake on its second drive of the game and swiftly moved down the field with the run game. Tristan Martinez scored the first touchdown of the game with a 3-yard run. The extra point gave the Bobcats a 7-0 lead with 8:03 left in the first quarter.

Tombstone fumbled on its drive, giving the ball back to Benson. The Bobcats cashed in on the turnover on an 11-yard touchdown run by Jace Barney. The extra point gave the Bobcats a 14-0 with 7:42 left in the first quarter.

The Yellow Jackets fumbled once again on the ensuing drive, which the Bobcats recovered at Tombstone’s 32-yard line. Martinez scored his second touchdown on a 20-yard run. The point-after attempt was good and increased the Bobcats’ lead to 21-0 with 6:28 left in the first quarter.

Martinez added to the lead less than a minute later when he returned a Tombstone punt to the endzone. The point-after attempt made the score 28-0.

Benson’s offense continued its dominance in the second quarter. Devin Bowling scored on a 10-yard run and the extra point was good to make the score 35-0. The junior made his way into the end zone again three minutes later on a 50-yard run. The extra point made it 42-0, which by rule led to the rest of the game being played with a running clock.

Angel Rigney added to Benson’s lead with a 30-yard run with less than two minutes left to play. The Bobcats held a 49-0 lead at the halftime break and throughout the third quarter.

Benson added to the lead less than two minutes into the final 12 minutes. Zane Cluff scored the Bobcats’ final touchdown of the game. The extra point made the score 56-0 in favor of the visiting team.

Tombstone broke Benson’s shutout bid when Payton Foster found Zeke Esparza on a 40-yard pass play in the fourth quarter. Esparza made the extra point to make the score 56-7.

Benson hosts the 3-1 Willcox Cowboys next week while Tombstone travels to Bisbee, where each team will still be seeking its first win of the season.