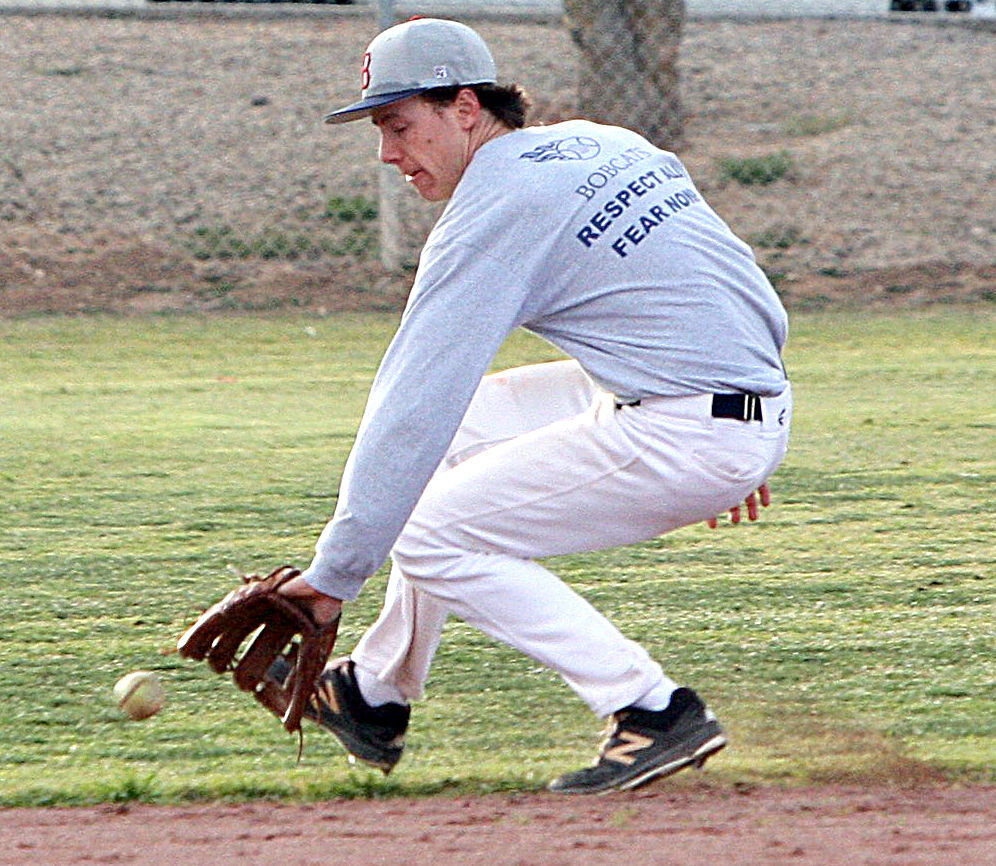 Ethan Coleman eagerly awaits returning to the field after having his first college season cut short earlier this year. 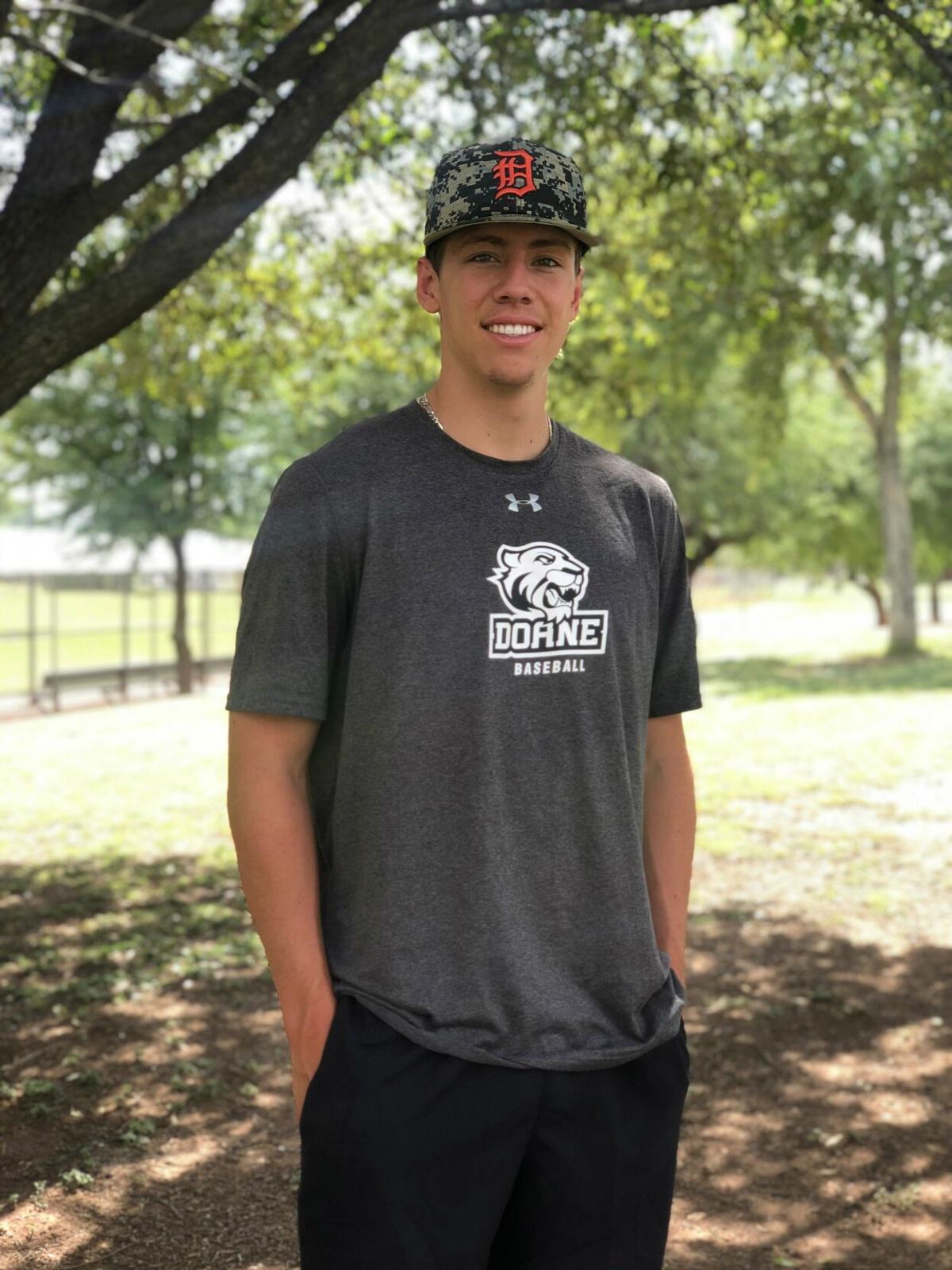 Coleman earned both an athletic and academic scholarship.

Ethan Coleman eagerly awaits returning to the field after having his first college season cut short earlier this year.

Coleman earned both an athletic and academic scholarship.

Playing college baseball while earning his degree means a lot to Benson High School alumni Ethan Coleman, even though he’s not close to home.

“Moving halfway across the country can be hard on kids,” Ethan’s father Billy Coleman said. “He knew from the beginning that his family wasn’t close by and that was an extremely tough decision.”

The tough decision resulted in Ethan Coleman following his dream on the diamond and in the classroom. Working hard in and out of the classroom is something he is used to doing as he earned both an athletic and academic scholarship.

“When the Doane University pitching coach called and offered me a baseball scholarship,” Ethan Coleman said, “I looked into their degrees and knew that it would fit me – they had a program in mechanical engineering which is what I had wanted to major in.

“Even though it is out of state, this gave me the chance to play baseball and get my degree. I couldn’t refuse.”

The rising sophomore wasn’t the only one impressed with Doane University.

“We were so impressed with Doane when we first visited the university,” his mother Dalaina Coleman said. “The school, dorms, and facilities are amazing. The campus is beautiful.”

Ethan Coleman is no stranger to the baseball field and feels right at home competing in college. He has been playing since he was 5-years-old and has made his way through the ranks of t-ball, Little League, middle and high school as well as club baseball.

“It seems like I’ve always played baseball,” he said. “I started playing as soon as I was able to compete.”

With Ethan Coleman playing college baseball in Nebraska, it is more difficult for his family to make all of his games like they did in his high school years.

“We weren’t able to see any of his games this year,” Dalaina Coleman said. “We’ve never missed a game until he moved to Nebraska. We had a trip planned and then COVID happened. Now we’ll have to wait until next year to watch him play college ball.”

The time that Ethan Coleman does not spend on the baseball field with his coaches and teammates he spends in the classroom or studying.

“We practice six days a week during off season and daily when we don’t have games,” he said.

“And studying mechanical engineering is definitely challenging. I like math and science and I’m also enjoying the designing it involves; it’s really a hands-on field.”

Even though COVID-19 shortened his first collegiate year of baseball, Ethan Coleman is excited to see what the next three years hold for him at Doane.

“My goals for next year are to keep good grades, work harder in practices and on the pitcher’s mound, and to be a good teammate,” he said. “I have so many memories of playing baseball and spending time with my friends and teammates. Now that I’m playing in college I’m adding to those memories, ones that I’ll hang onto forever.”

Memories similar to those his father and brother experienced on the collegiate baseball field.

“We are extremely proud of Ethan,” Billy Coleman said. “He has worked hard for this opportunity and continues to work hard. When he decided to go to Nebraska, we knew it would be a great opportunity for him to grow as an athlete but more importantly as a person.”