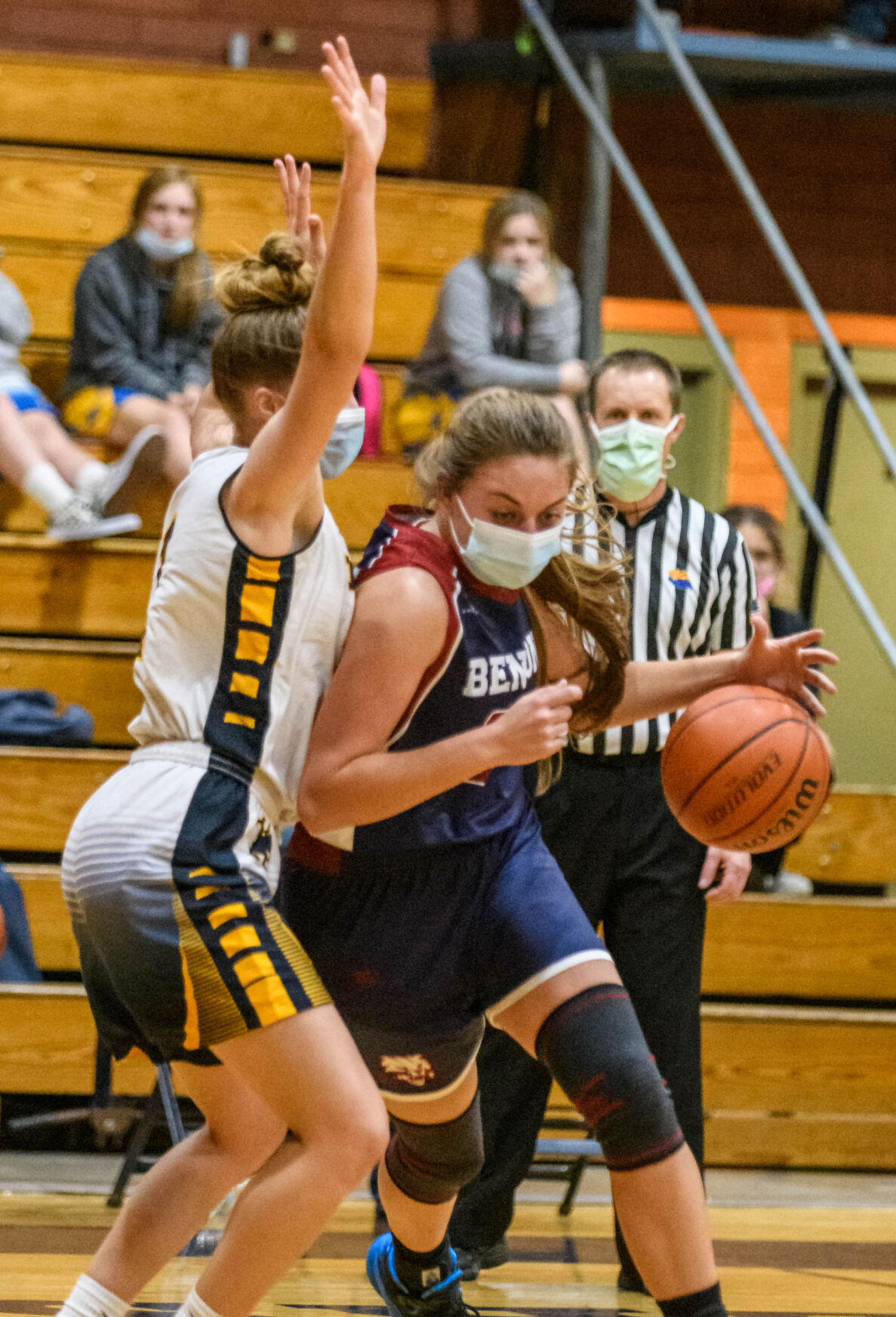 Shaylin Taylor had eight points in Benson's loss to Pima on Friday. 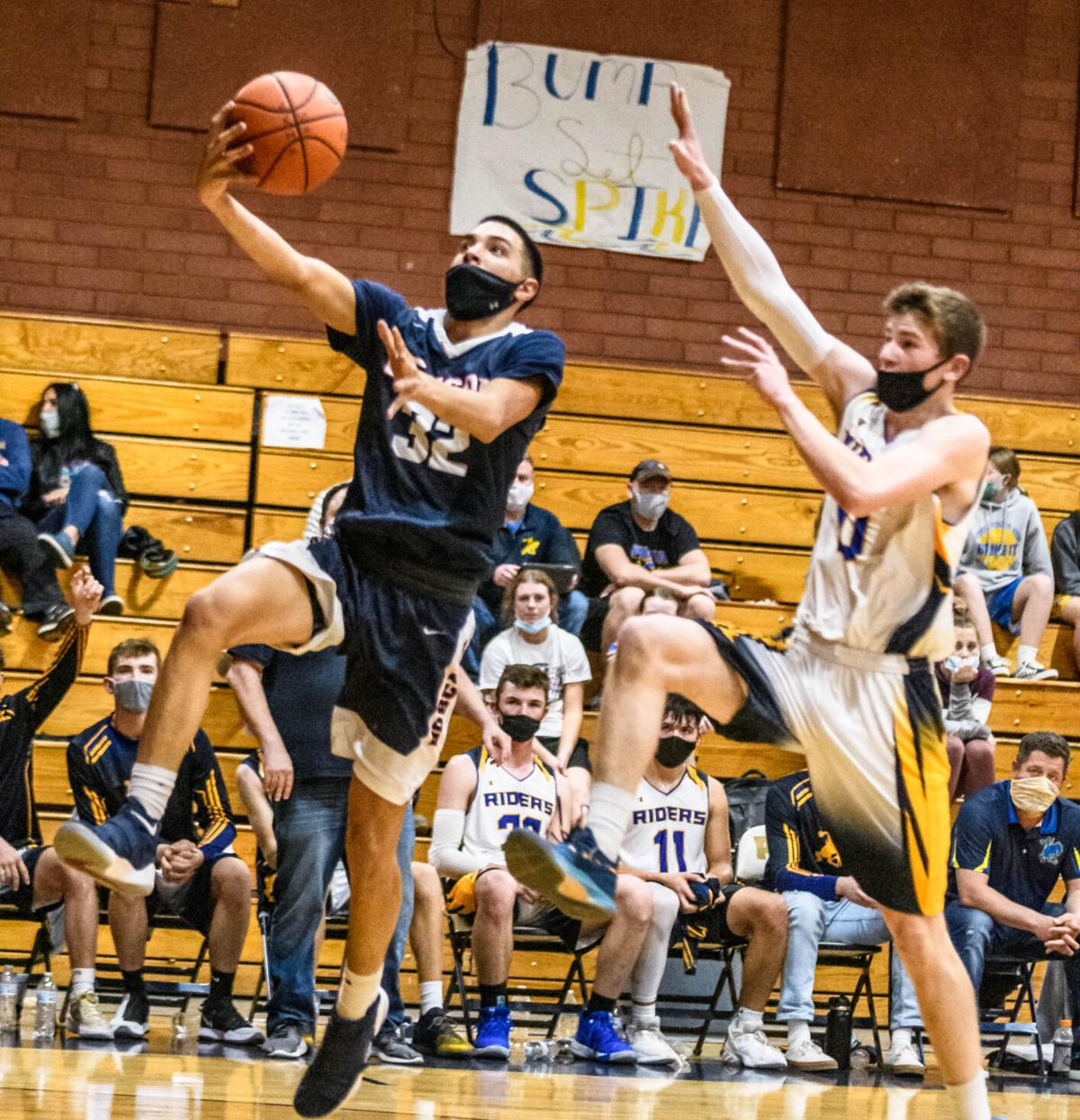 Shaylin Taylor had eight points in Benson's loss to Pima on Friday.

PIMA — The Benson Bobcats basketball teams competed in their first games of the season against the Pima Roughriders on Friday.

The Roughriders came away with two victories, winning the girls game 62-42 and beating the boys 80-47.

In the girls’ competition, the Roughriders took an early first quarter lead,12-5, increasing their lead to 31-15 to end the first half.

Benson came back in the third quarter to outscore the Roughriders 13-12, trailing 43-28 going into the final quarter of the game. The Roughriders out scored the Bobcats 19-14 to complete victory.

Leading the Bobcats on the scoreboard were senior Emily Darwin with 13 points, sophomore Allie Jennings with 10 points and Shaylin Taylor with eight points.

“Our team played hard against Pima,” Benson girls’ basketball coach Robert Bristow said. “We do have a few adjustments to make offensively and defensively but they will be easy fixes.”

The Benson boys had a tough time in Pima like their peers on the girls team.

The Bobcats finished the first quarter down 30-23. The second quarter had the Roughriders continuing to dominate, leading 52-32 at the half.

“Pima is a really good team and we played hard against them,” Benson coach Chris Taylor said. “We do have some adjustments to make. This year we’re running a new offensive and defensive system so it’ll take time to get good at both.”

The Bobcats will be at home against the Desert Christian Eagles on Tuesday. They will travel to Tucson Wednesday to take on Santa Rita and will be at Willcox on Friday.