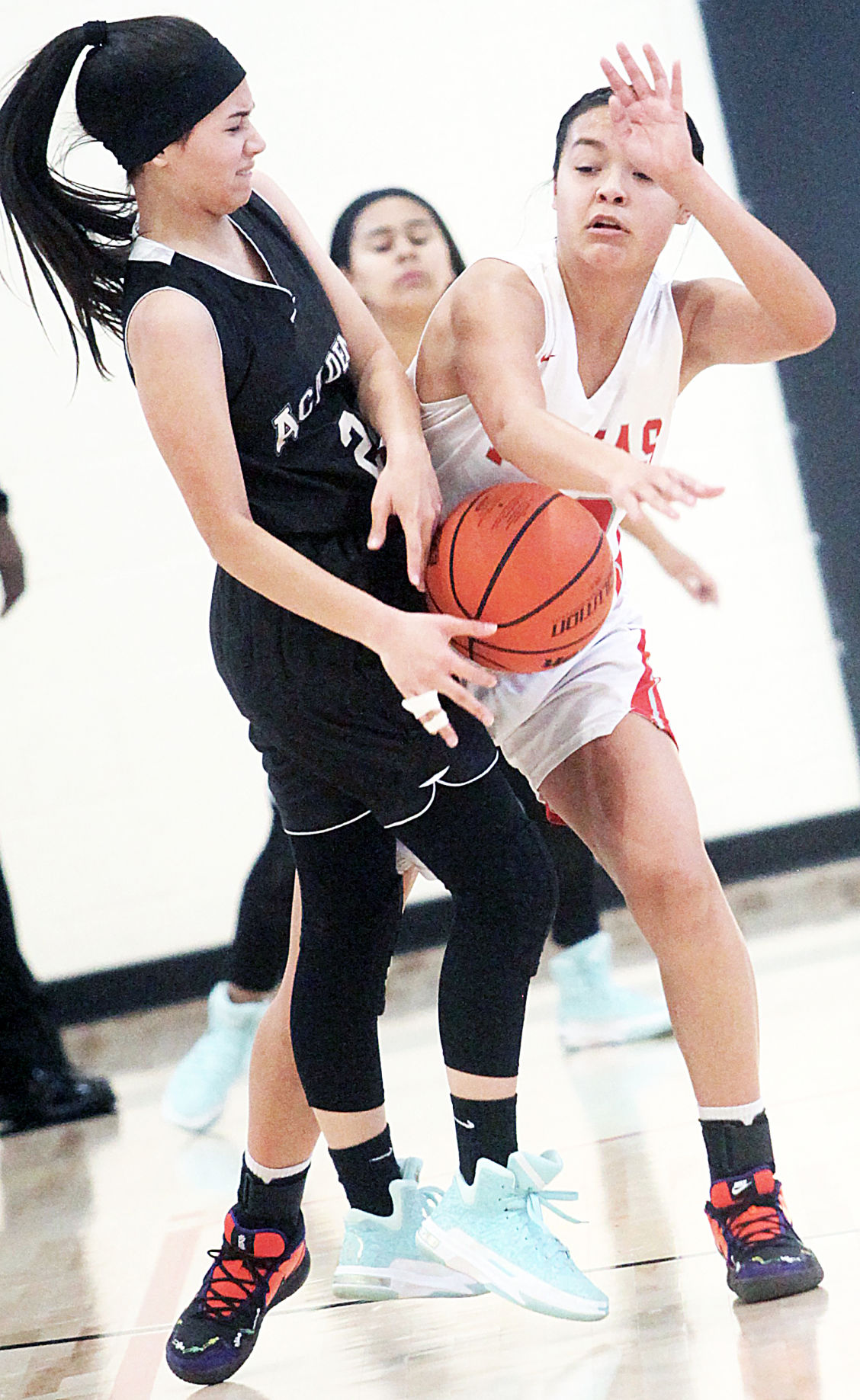 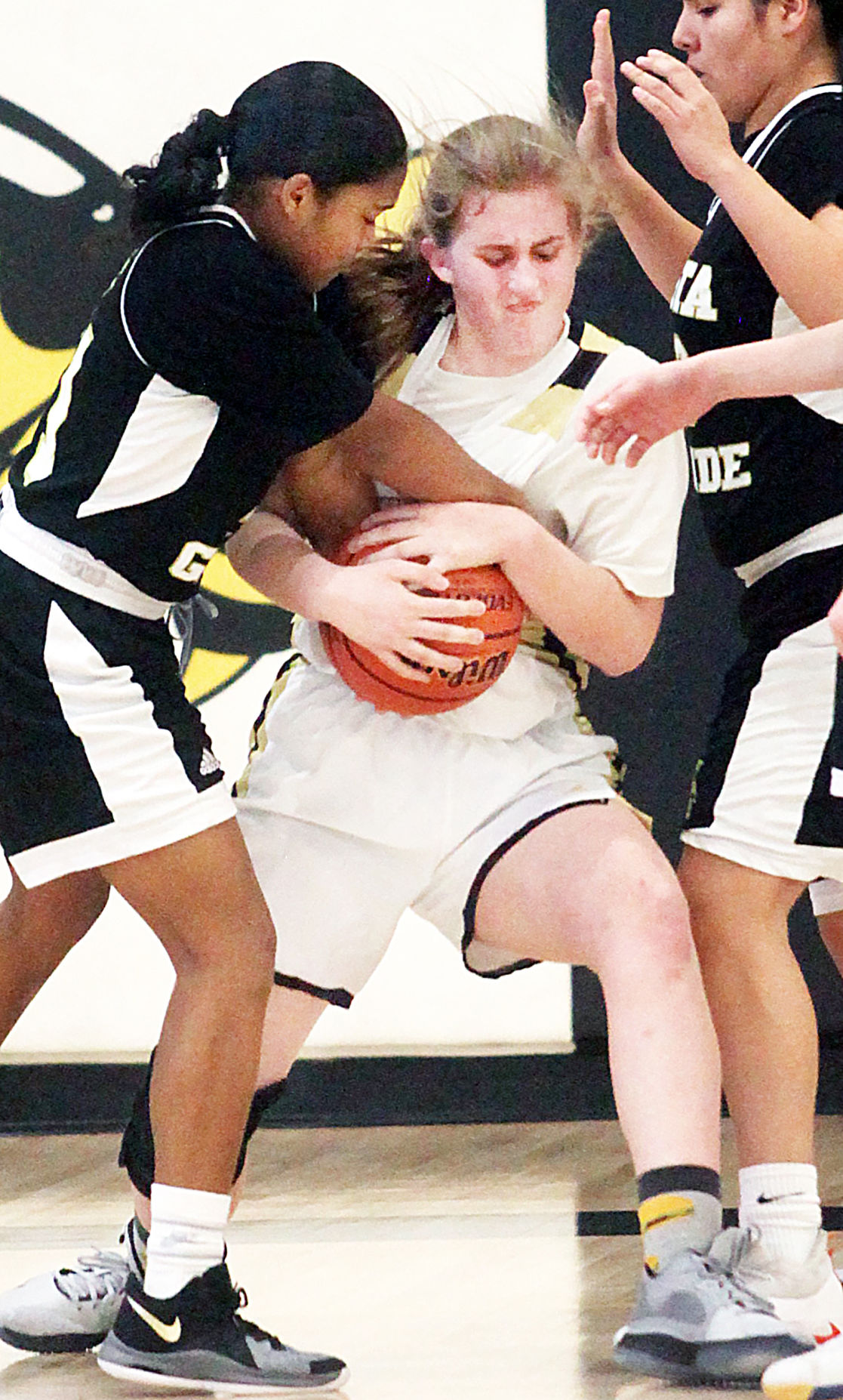 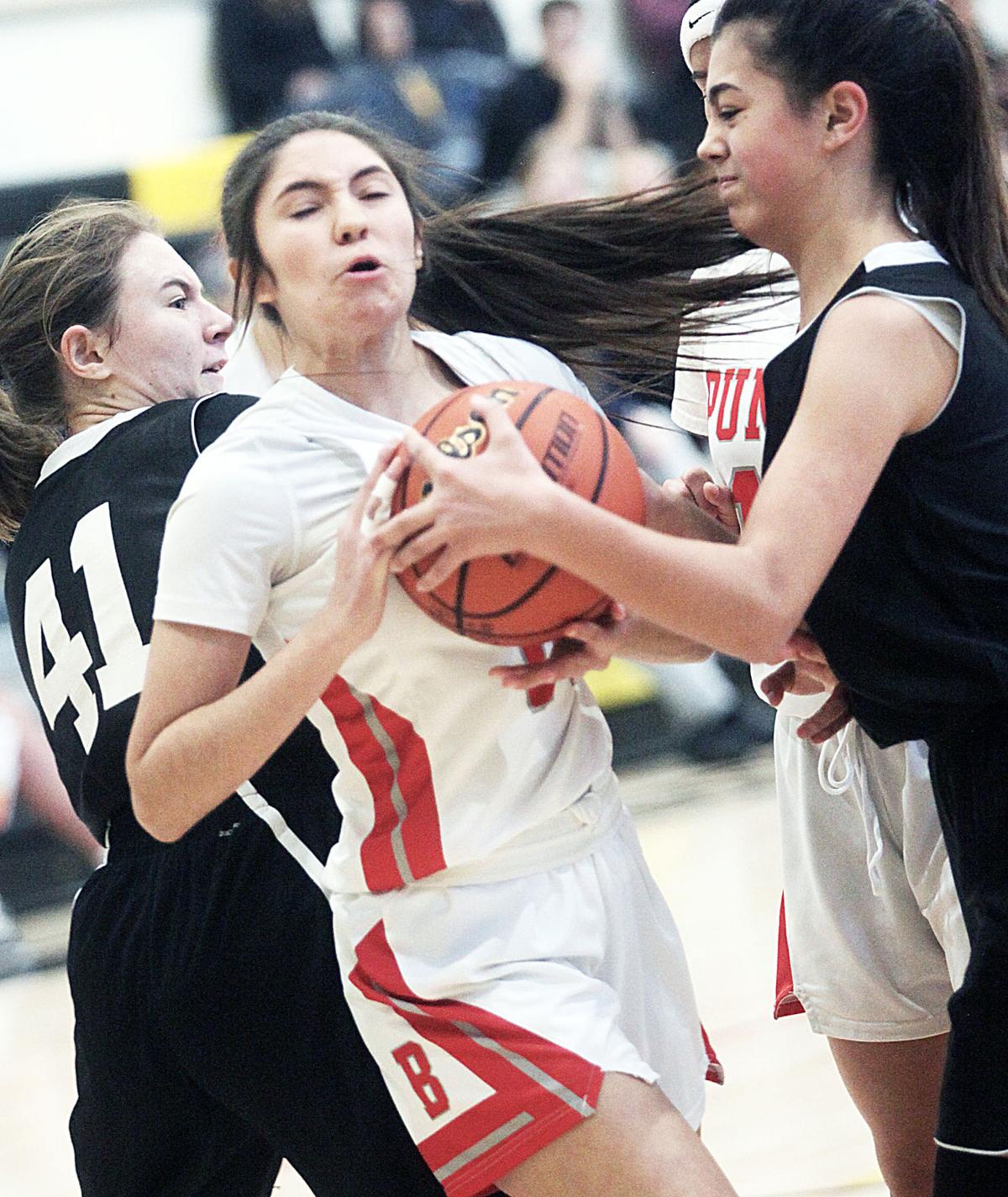 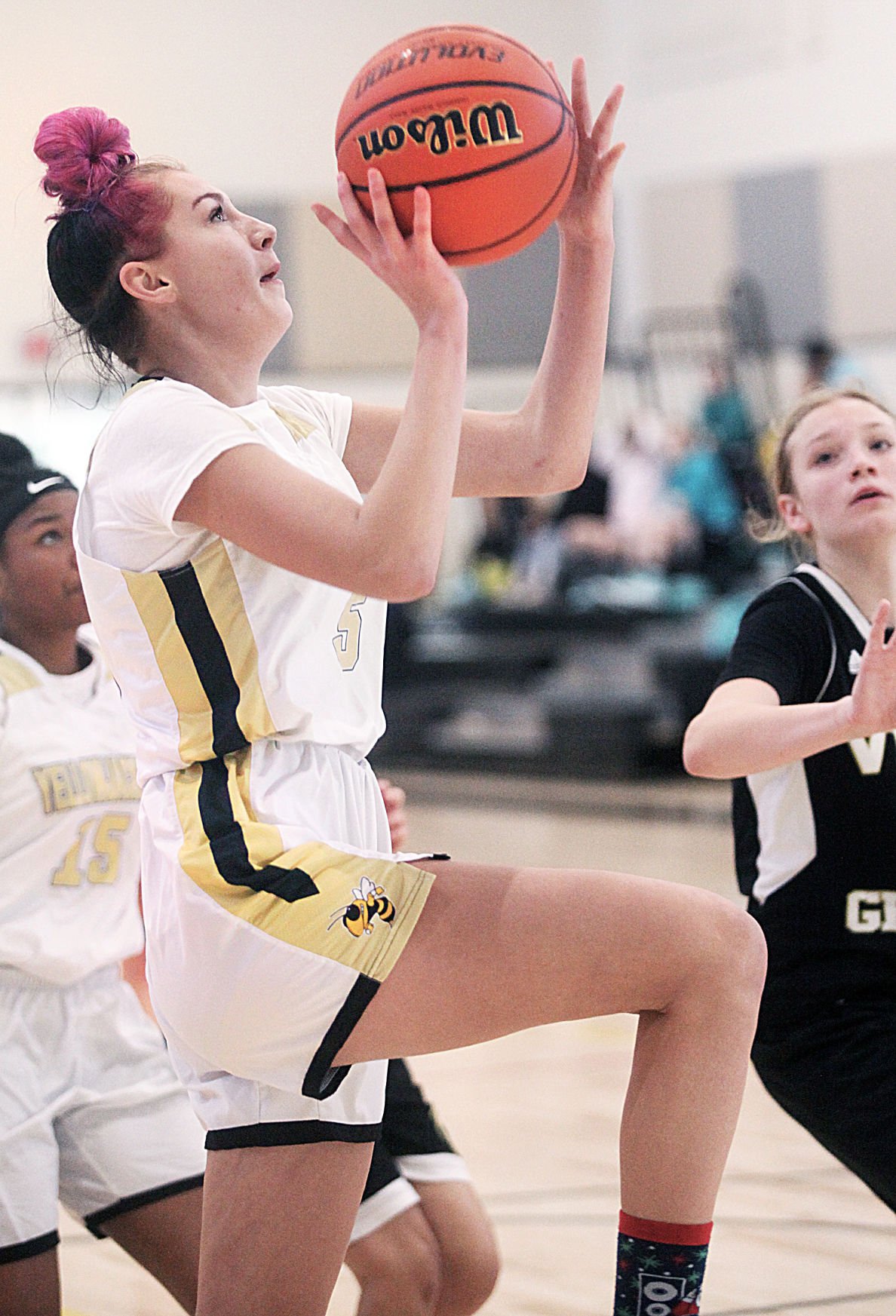 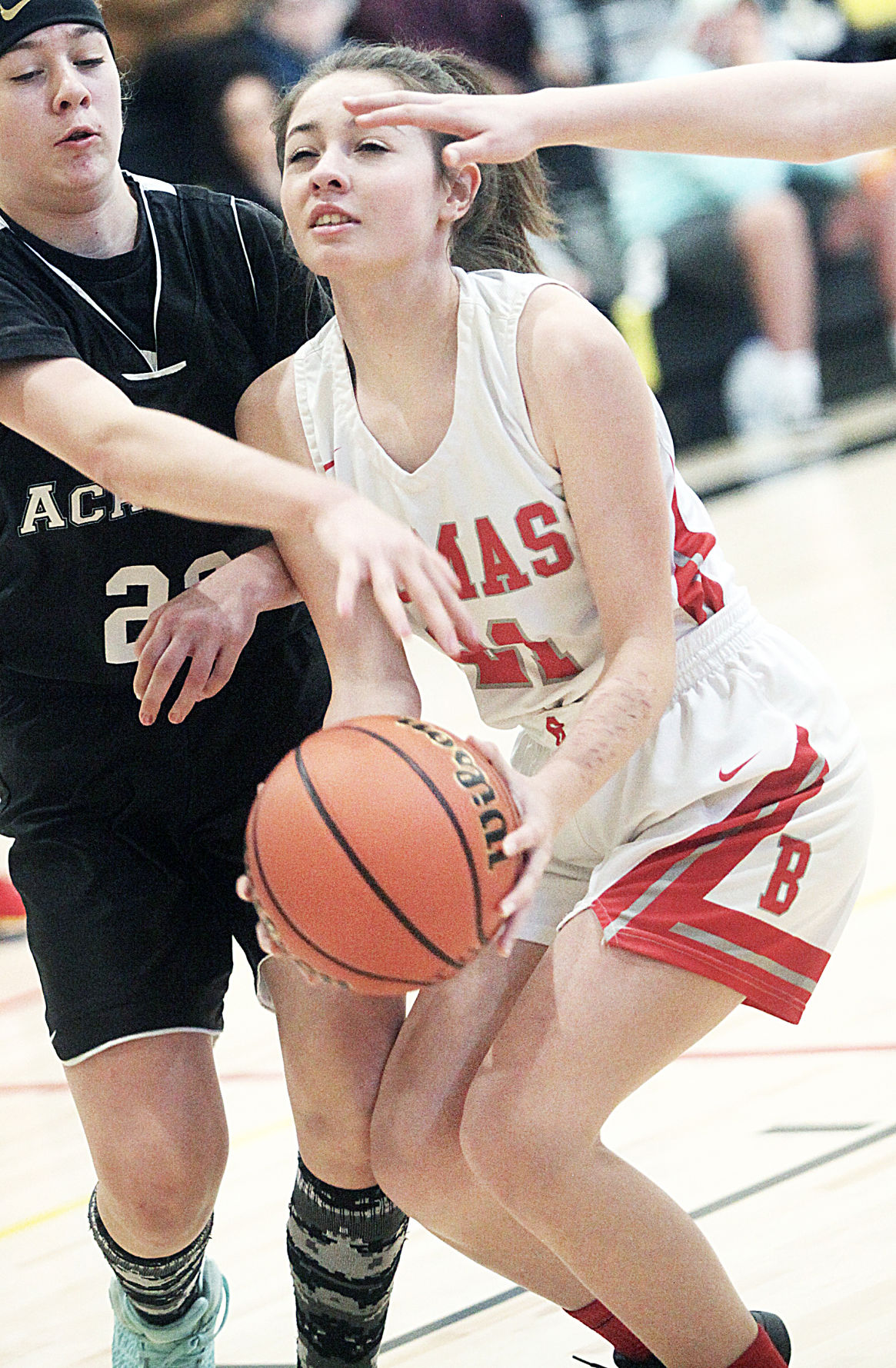 Bisbee junior Kiera Lumpkin is harassed by the Academy of Tucson defense. 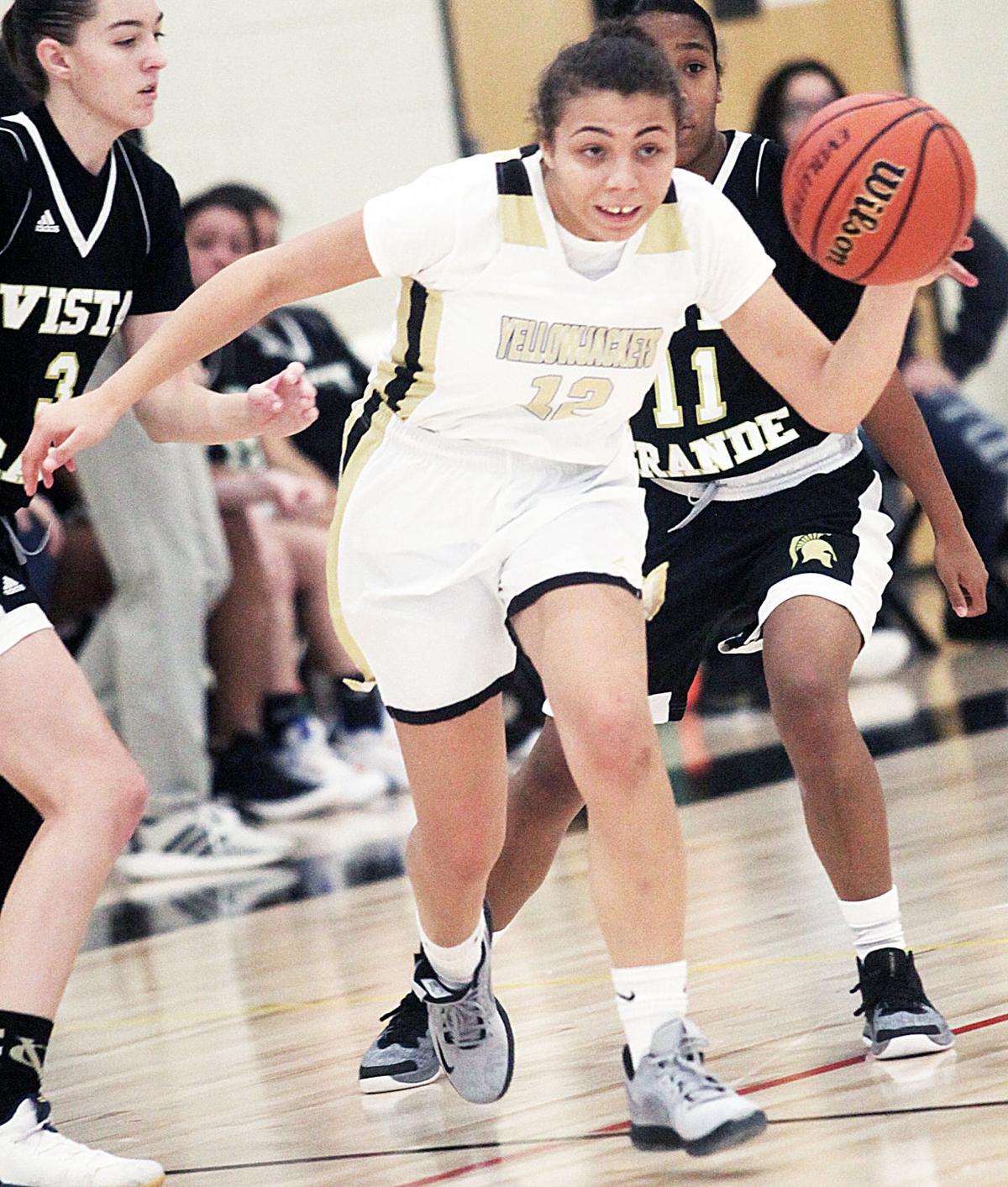 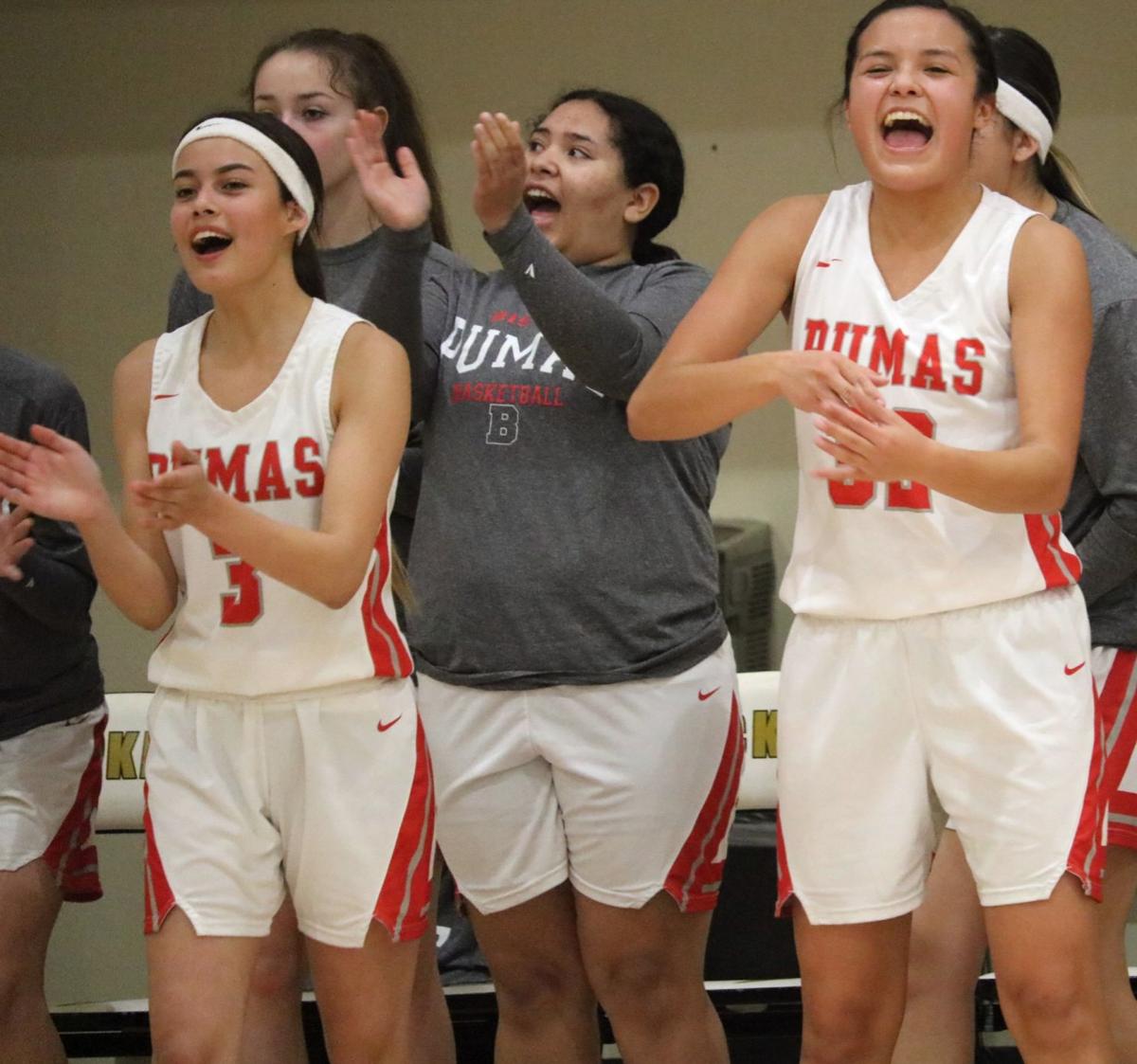 Bisbee junior Kiera Lumpkin is harassed by the Academy of Tucson defense.

The Pumas defeated Poston Butte, a 4A team out of Phoenix, 51-40 in Friday night’s championship game. Freshman Gabby Lopez led Bisbee with 25 points, 10 of which came from the free throw line. Yasmin Morales was second on the team with eight points.

Bisbee was a perfect 5-0 in the tournament, picking up wins in the pool play round against Catalina, Vista Grande, Immaculate Heart and Academy of Tucson.

The Pumas have not lost a game this season and resume their region schedule on Tuesday when they host Tombstone.

The Yellow Jackets finished the tournament in fifth place with a 2-3 record.

They earned wins in the pool play round against the Academy of Tucson and Catalina. Tombstone lost in the consolation game to Immaculate Heart, 29-21. Tombstone held a 10-point lead at halftime but couldn’t hold on.

Tip-off for Tuesday’s region game between the Pumas and the Yellow Jackets is scheduled for 5:30 p.m. at Bisbee High School.