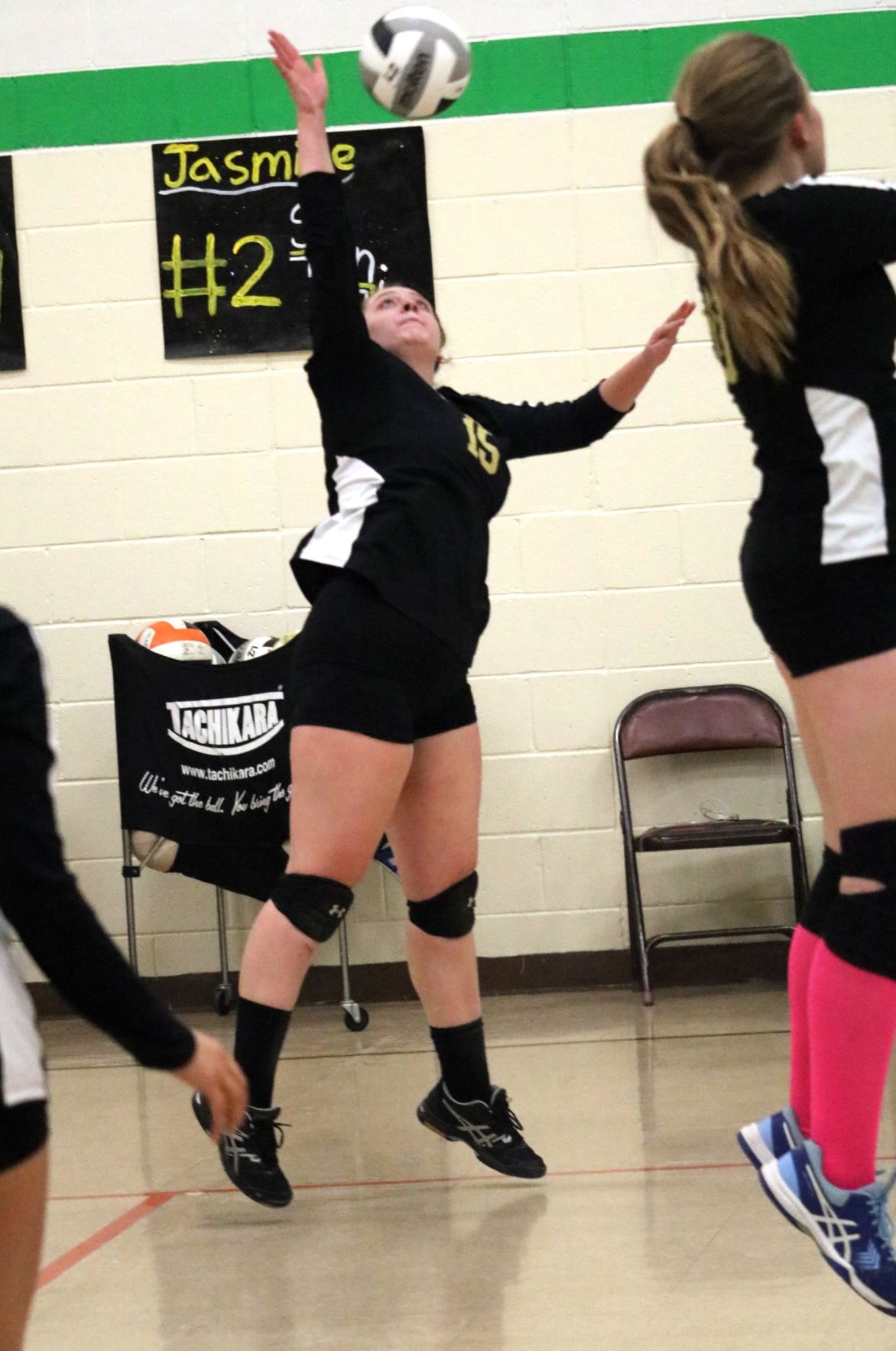 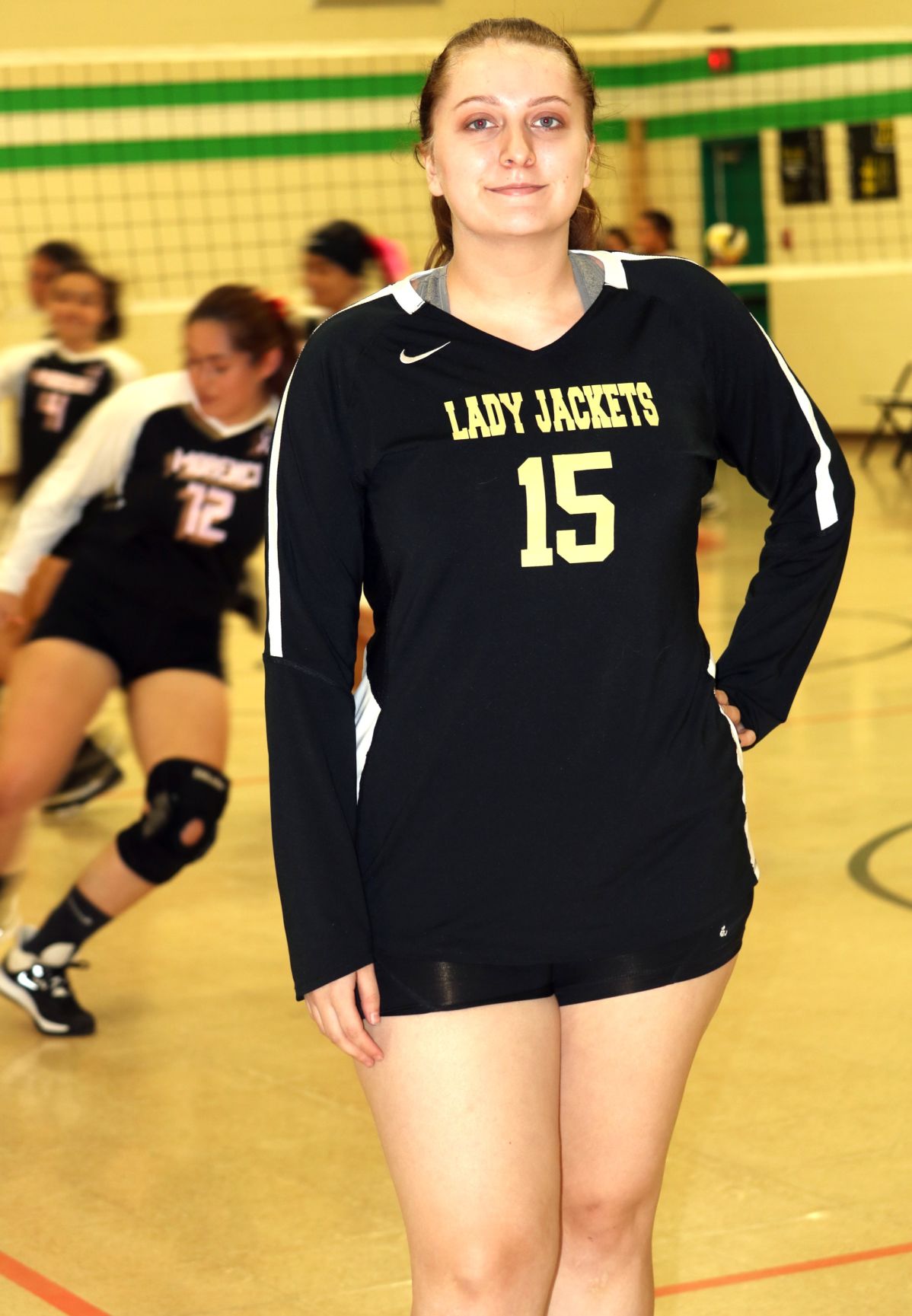 Mosman made it her mission this season to not only help her team win on the court, but also making the gym and the team more positive.

Mosman made it her mission this season to not only help her team win on the court, but also making the gym and the team more positive.

TOMBSTONE — Moxie Mosman enjoys winning, it isn’t everything to her.

In her final year at Tombstone and her last year on the school’s volleyball team, which she has been a part of since she was a freshman, her mission is to not only help her team win with her play on the court, but also by making the gym and the team a more positive atmosphere.

“Us seniors know we need to be positive for the younger girls,” Mosman said. “I don’t like anyone on our team to feel uncomfortable when they step onto the court. We are a united front.”

When Mosman was named as one of the team’s captains, she knew it was her time to make a difference. She said in the past the younger players weren’t as valued or kept uplifted just because of their age. Mosman knows that each one of her teammates helped the Yellow Jackets this season and credits them for filling in when called upon.

Watching the Yellow Jackets this season, it was clear Mosman was a vocal leader and making sure each and every player on the court knew they were OK, even after a mistake.

“I know what it’s like to be the youngest girl on the team,” she said. “I want to give credit to all the young girls stepping up and helping us have the best season we can.”

The change in team culture had a positive affect, at least through the eyes of Mosman.

Mosman led the Yellow Jackets with 35 kills in 31 sets played.

“Moxie has done it all here — she’s played setter, played middle last year and this year hit outside and set,” Romero said. “I told her that she needs to become a coach because she knows the game so well, so hopefully someday I will see her coaching somewhere.”

Coaching became another aspect of the game Mosman fell in love with this season. Mosman said she spent a lot of time with the younger players when practicing at Walter J Meyer School, and helping them with their skills. She added that she would love to be able to come back and help the younger Yellow Jackets in the future, even though she wants to go to university after graduating in May.

“Volleyball is my one true love,” Mosman said.

When asked what she hopes to leaves behind, Mosman said she hopes the positive culture and mindset lasts, since it benefits everyone and not just one individual.

When Mosman isn’t on the court, she enjoys being apart of Tombstone’s FAA club. She likes that the club allows her to interact with the community when they do different events and fundraisers.

“I like that it’s another club where I get hands on experience in a career setting,” she said.

Mosman isn’t quite sure what she will be doing once she graduates, but right now she wants to study physical therapy so she can still be involved with athletics and people who like to be active.