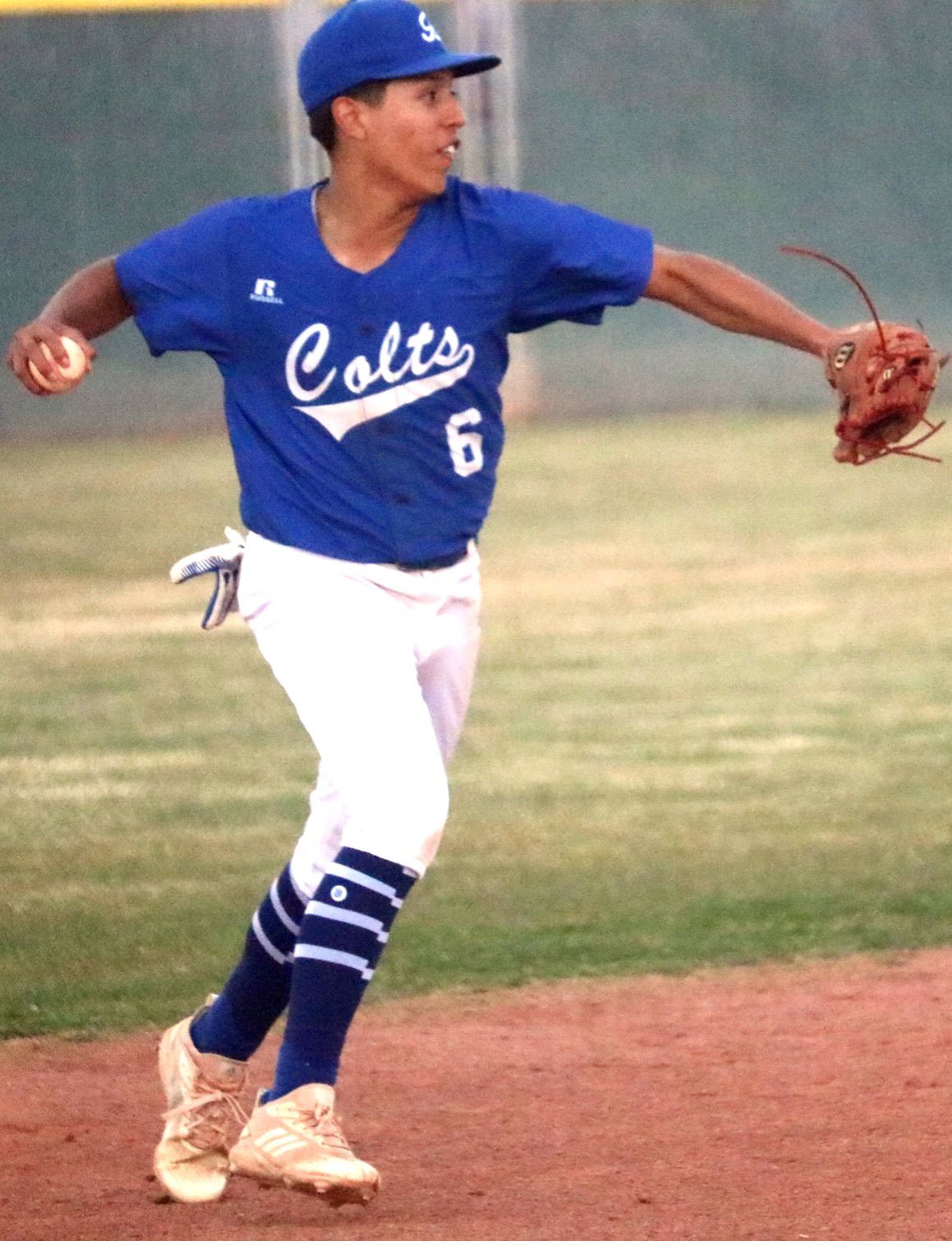 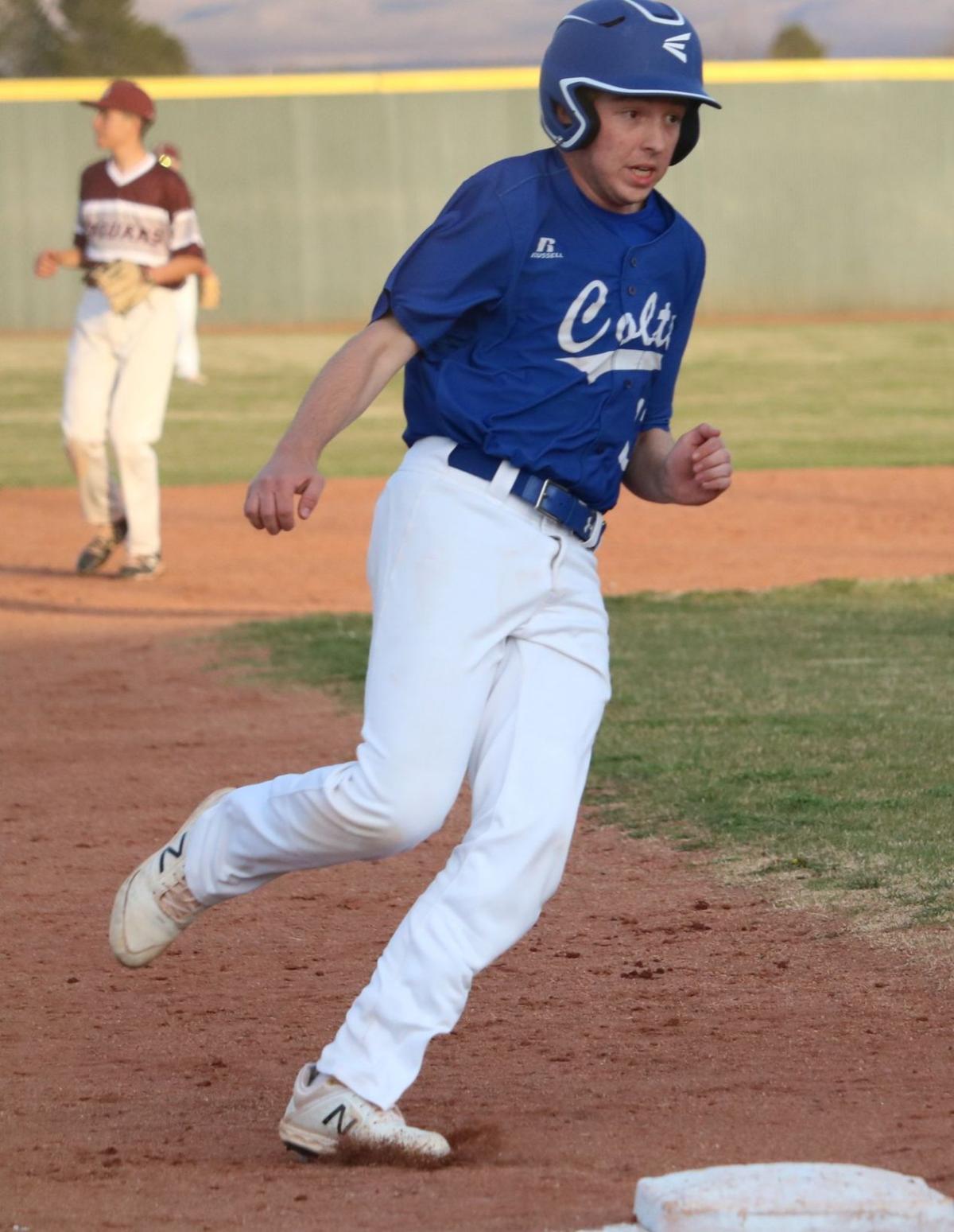 SIERRA VISTA — The Buena High School baseball team split their two games in as many days.

The Colts opened their back-to-back evenings of games at home with a 5-1 win over Flowing Wells. Buena scored their five runs on six hits in the seven-inning game.

Carlos Herrera started on the mound and picked up the win on Tuesday. The senior pitched the entire game and allowed two hits, no earned runes and registered seven strikeouts. He also led the team with two hits on offense.

Josh Watt made his lone hit of the evening count as it was a two-run home run. Blake Yeagley, Jorden Allen and Cezar Fernandez all had a hit in the win.

The Colts looked to continue their winning ways on Wednesday but fell short against Douglas, 7-4 on the road. Junior Austin Grimm started on the mound for Buena. In his three innings of work allowed 8 hits, 3 earned runs and 1 strikeout. Allen, Victor Lopez and Fernandez each pitched an inning each to close out the game.

Yeagley and Grimm led Buena with two hits each. Luke Thrasher, Fernandez, Watt and Jovoni Borbon had a hit a piece. Grimm, Thrasher and Watt each had an RBI.

Wednesday’s loss moves Buena to 3-1 overall. The Colts will have to forget Wednesday’s game quickly as they play Thursday at Empire High School.