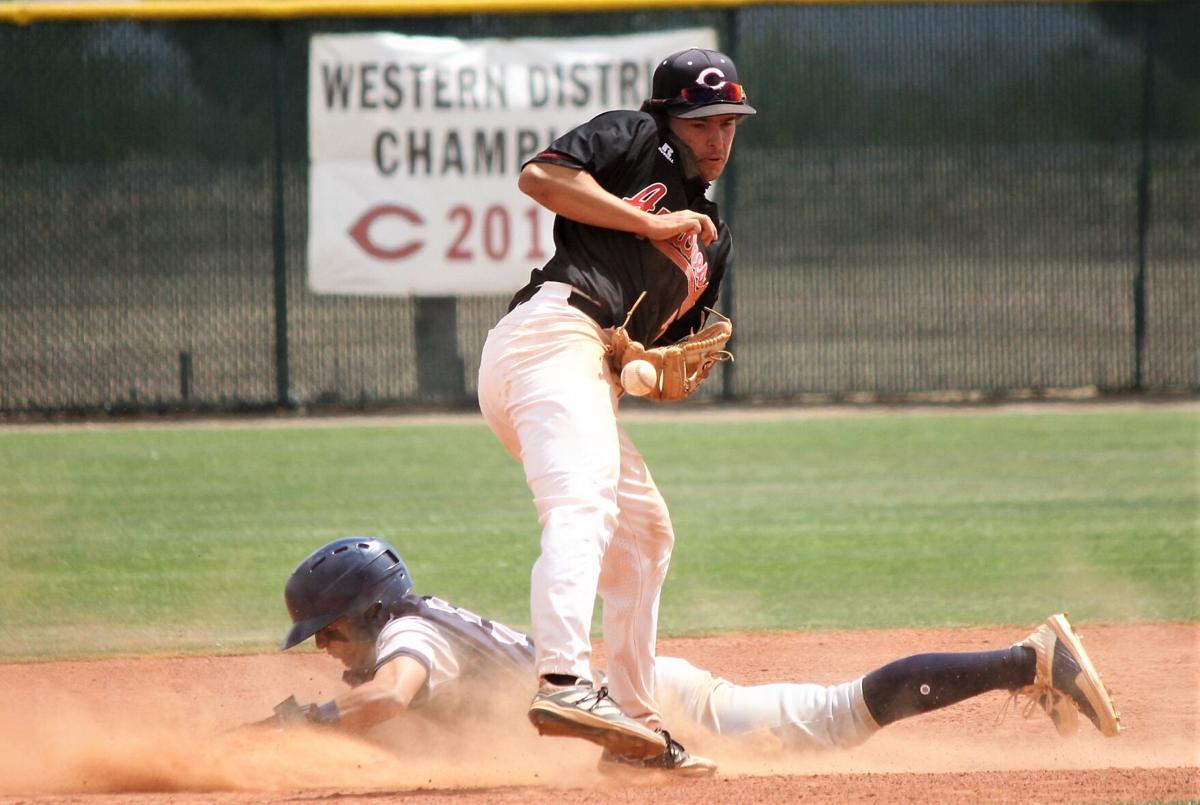 Apaches shortstop Jimmy DeLeon works to get a hand on the ball as a Paradise Valley runner slides safely into second. 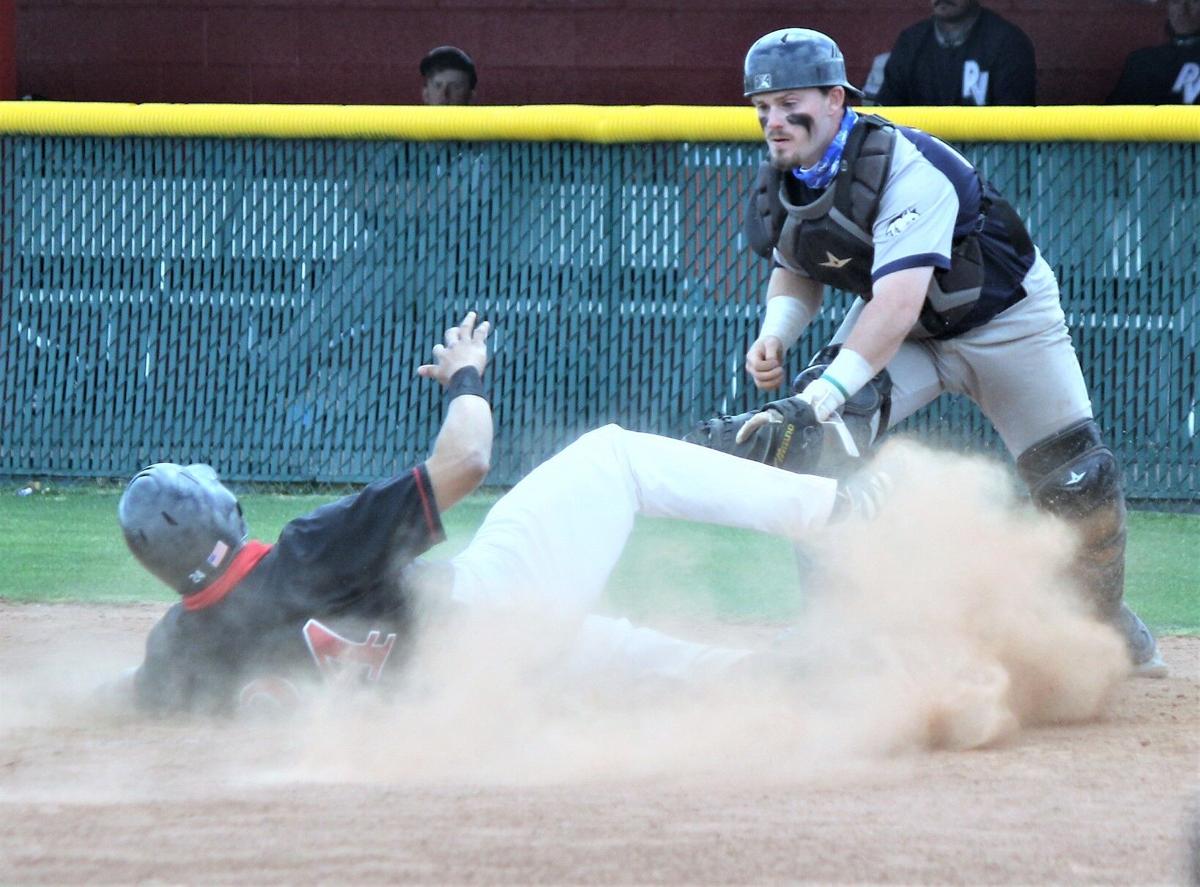 Cochise College’s Hernan Yanez slides home safely just ahead of the tag by Paradise Valley catcher Cade Kennedy in the fifth inning of the Apaches' first game with the Pumas Tuesday at Cochise College.

Apaches shortstop Jimmy DeLeon works to get a hand on the ball as a Paradise Valley runner slides safely into second.

Cochise College’s Hernan Yanez slides home safely just ahead of the tag by Paradise Valley catcher Cade Kennedy in the fifth inning of the Apaches' first game with the Pumas Tuesday at Cochise College.

As has been the policy all season at Cochise, no fans will be admitted. The game will be streamed over the Cochise College website.

The winner of Monday’s play-in game will advance to the Region 1 tournament, which begins Thursday at Central Arizona College, regular-season ACCAC champions.

Cochise, 25-19 overall, 18-16 in conference, and 4-6 in its last 10 games, split a doubleheader with Paradise Valley Community College, the second-to-last team in the ACCAC, Tuesday at Cochise College. The Apaches dropped the first game 9-7 before thumping the Pumas 24-8 in the second game.

In the first game, Paradise Valley broke a scoreless tie by scoring four runs in the top of the third inning.

Cochise countered with three runs in the bottom half of the inning, the initial run coming off a Connor Caskenette home run to center field. Ethan Silcox had a RBI single and later scored on a wild pitch, pulling the Apaches to within one at 4-3.

Cochise tied the game 4-4 in the fourth when a Caskenette single scored Hernan Yanez. Javier Gutierrez’s run on a wild pitch gave the Apaches a 5-4 lead.

Paradise Valley would outscore Cochise 5-2 the fifth and sixth innings, taking a 9-7 lead.

Treyjen Meza and Jose Velasquez each pitched for Cochise, combining to allow PVCC nine runs and nine hits, walking nine and striking out 14.

Cochise had six hits. Caskenette was 3-for-3 with two RBIs and two runs scored. Silcox, Yanez and Marsh each had one hit.

Cochise led 13-2 going into the bottom of the fifth and then sent 14 batters to the plate and scored 10 runs off seven hits, three walks and two hit-by-pitch batters, taking a commanding 23-2 lead.

PVCC would outscore Cochise 6-1 the sixth and seventh innings. Play was stopped after the Pumas batted in the top of the seventh on the 10-run mercy rule.

Cochise wraps up the regular season Saturday with a doubleheader at Central Arizona College.