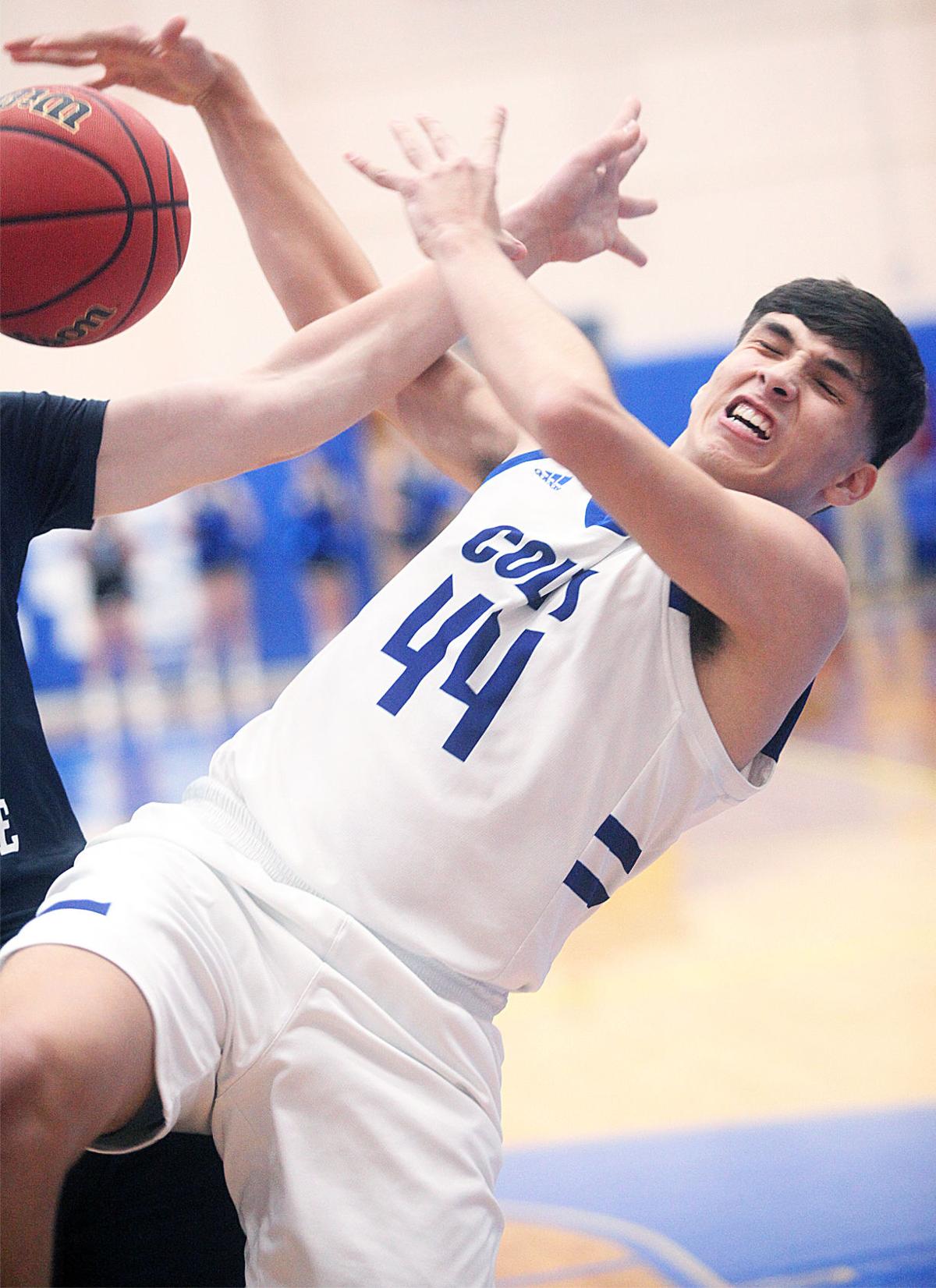 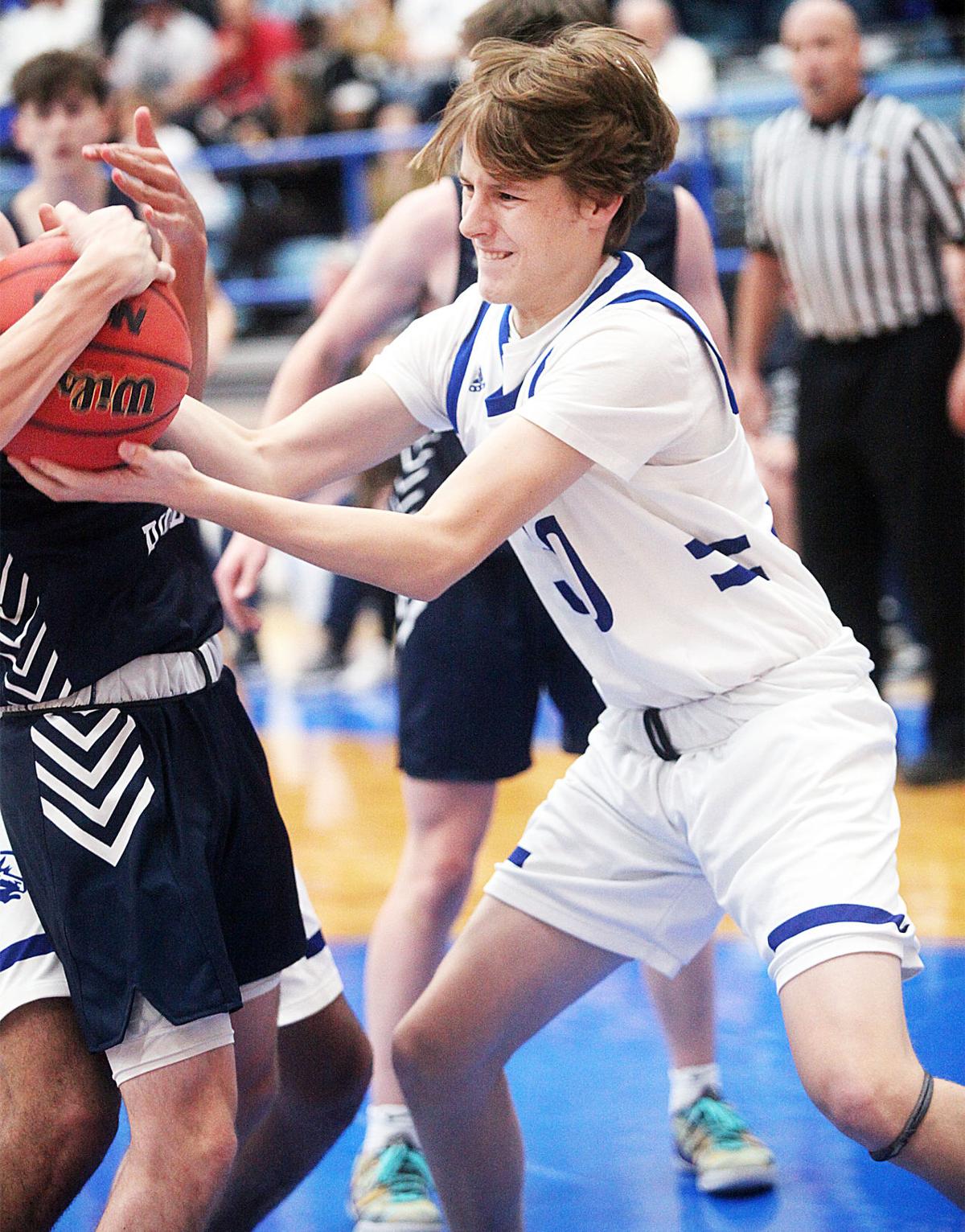 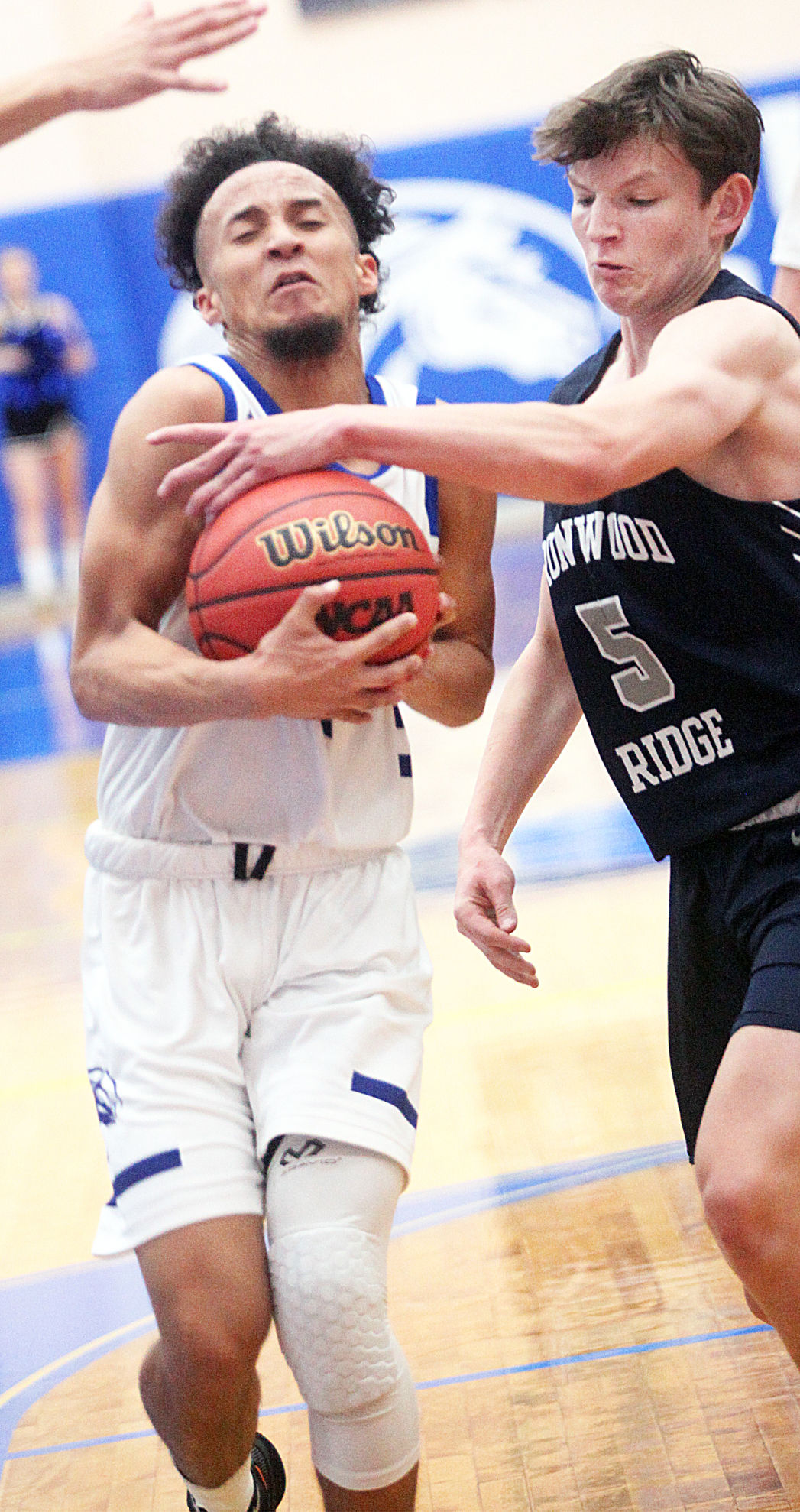 The Colts defeated region rival Ironwood Ridge 68-62 Wednesday in Sierra Vista to move on in the 5A state playoffs.

Ironwood Ridge outscored Buena 5-3 through the first four minutes of the game but a 3-pointer gave the home team their first lead of the game, 6-5. Buena went on a 6-0 run before Ironwood Ridge hit a freethrow to make the score 12-6 with just over two minutes to play in the quarter. Buena bumped their lead to eight points, 19-11, at the end of the first quarter.

Jaylen Mcfadden had the hot hand in the opening frame for the Colts, scoring 11 of his 15 points in the quarter.

Jovany Featherston and Christian Gouchie took over the scoring for the Colts in the second quarter. The duo knocked down 14 of the team’s 17 second-quarter points. Buena’s defense shutdown Ironwood Ridge’s offense in the frame to hold a 12-point lead, 36-24, at the break.

The Nighthawks had opportunities to chip away at the Colts’ lead from the foul line but were unable to knock them down throughout the game.

Buena’s steady offense made it difficult for Ironwood Ridge to mount a comeback. Buena held a 13-point advantage with three minutes to play in the third quarter. Their lead shrunk to seven, 48-41, at the conclusion of the third quarter.

Featherston erupted in the fourth quarter to put his team ahead by double digits with less than eight minutes to play. He scored 12 of his team-leading 23 points in the last quarter. Buena was held without a bucket in the final three minutes with their starters on the bench, while Ironwood Ridge’s bench cut Buena’s lead to six, 68-62, at the final buzzer.

Buena was sharp from behind the arch, hitting 11 3-pointers in the game. Gouchie was a spark off the bench with 14 points and was 7-of-9 from the floor.

Wednesday’s win puts the Colts in the quarterfinals for the first time since 2017. No. 5 Buena will play No. 4 South Mountain in Phoenix, on Friday. The Jaguars enter the game riding a 16-game winning streak. Tipoff is scheduled for 7 p.m.