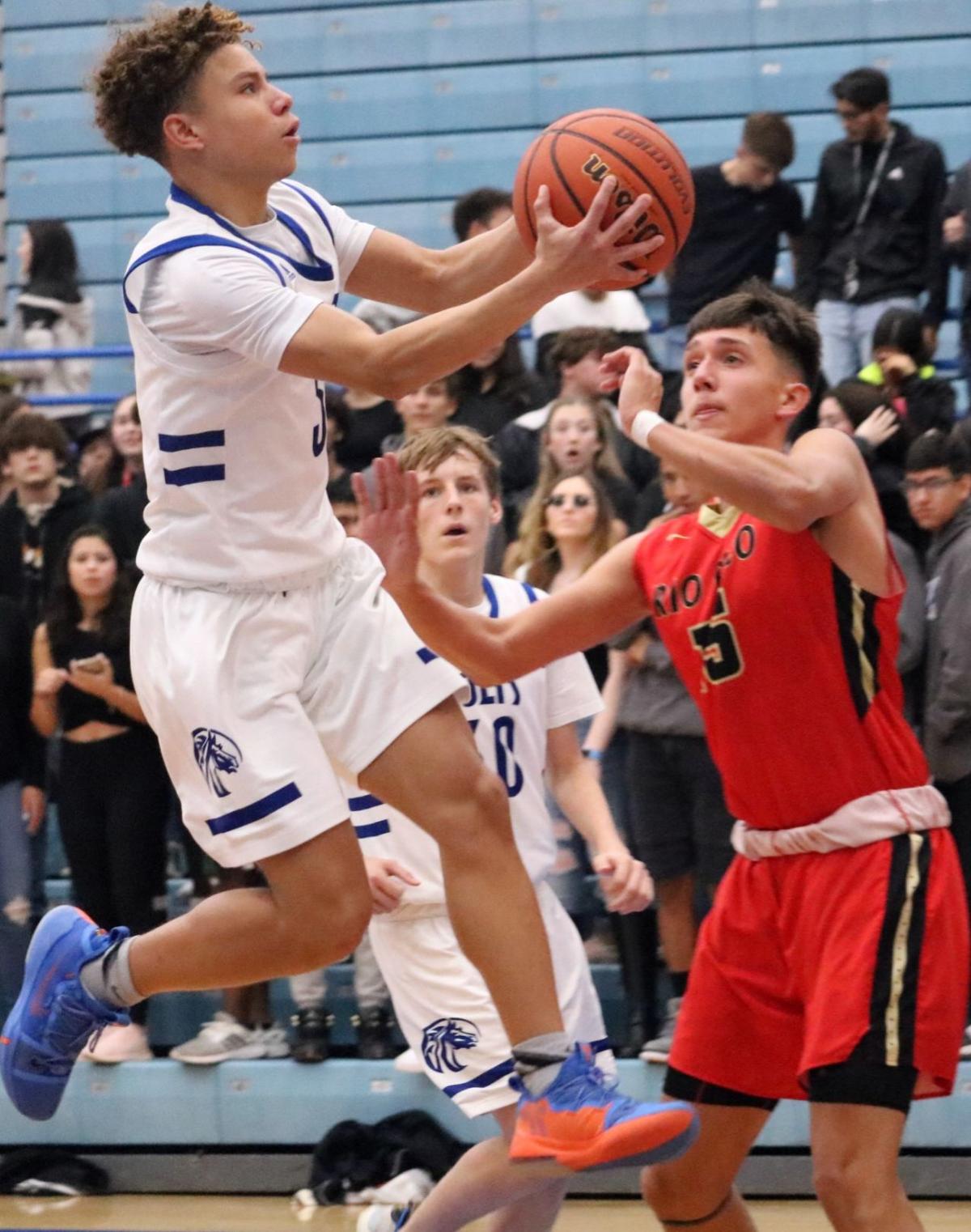 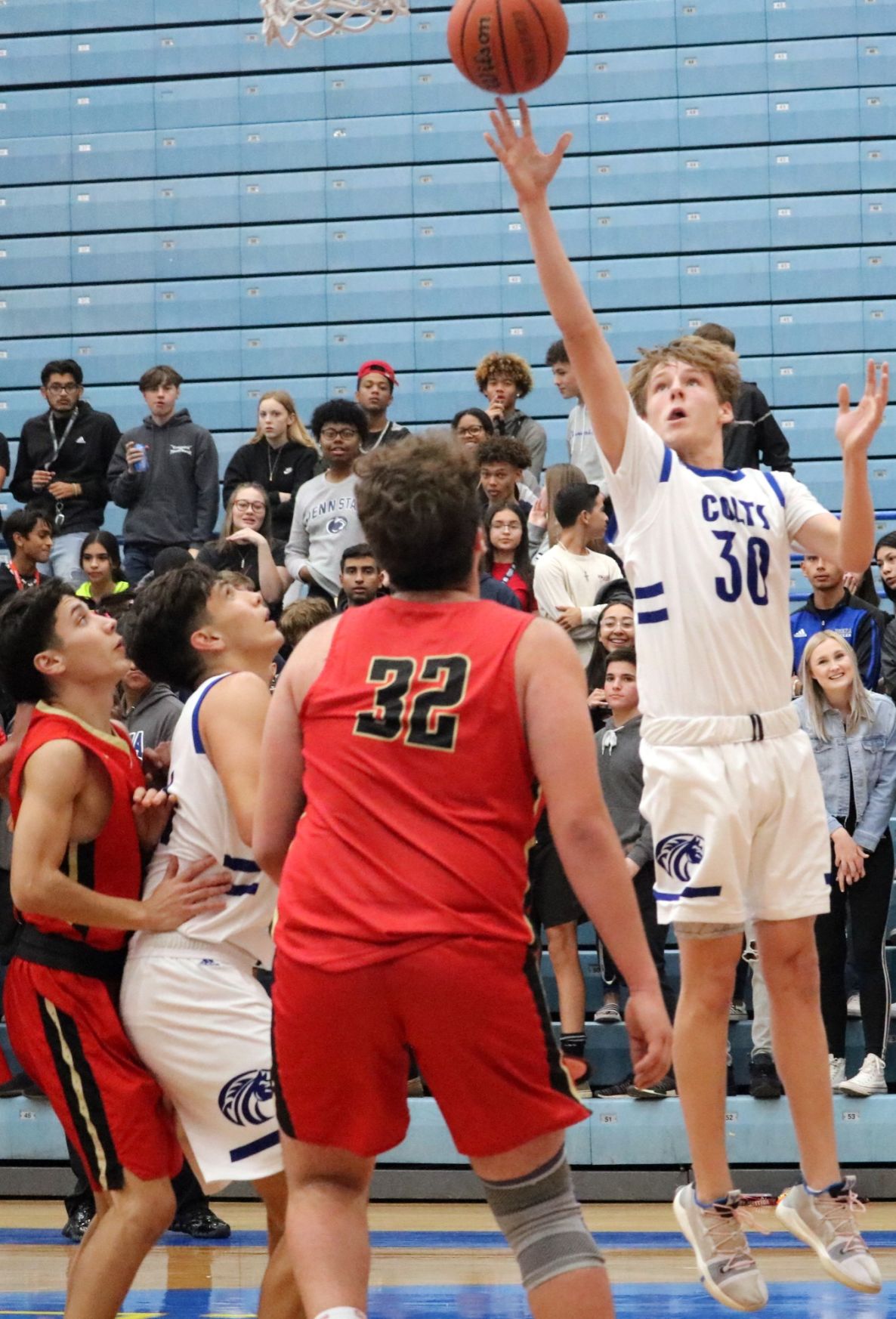 The Colts stormed to a 5-0 lead early in the first quarter and didn’t look back in their second regular season game of the season. Buena used the sharp shooting of senior Brock Fenton and Jovany Featherson to propel them to their first win of the year.

Three-point shooting carried Buena over a Rio Rico side that struggled to find their offensive rhythm. The Colts knocked down 10 from beyond the arch in the victory. The Hawks scored their first two points of the game with 5:35 on the clock. That’s all the offense they could muster against Buena’s tough defense in the first quarter. Buena held a 18-2 lead through the opening eight minutes.

The Colts added 18 more points to their score before the halftime buzzer. Fenton and Featherson combined for 14 of those 18 points.

Buena started the second half with a 36-17 advantage, which grew to 32 points at the end of the third quarter. The Hawks couldn’t find an answer defensively for Fenton, as the guard scored 12 points for the Colts in the third frame. Buena head coach Dave Glasgow sat his starters, including Fenton and Featherson, late in the third with his team holding a commanding lead.

The fourth quarter of Thursday’s game was played with a running clock because of Buena’s large 60-28 lead. Cooper James scored all eight of his points off the bench in the last quarter.

Buena’s win came on the heels of a 53-40 loss at home to Cholla High School on Tuesday. Featherston led the Colts with 14 points in the loss and Fenton was second on the team with 10.

The Colts are now 1-1 on the season and look to add to the win column next Tuesday when they host Salpointe Catholic.