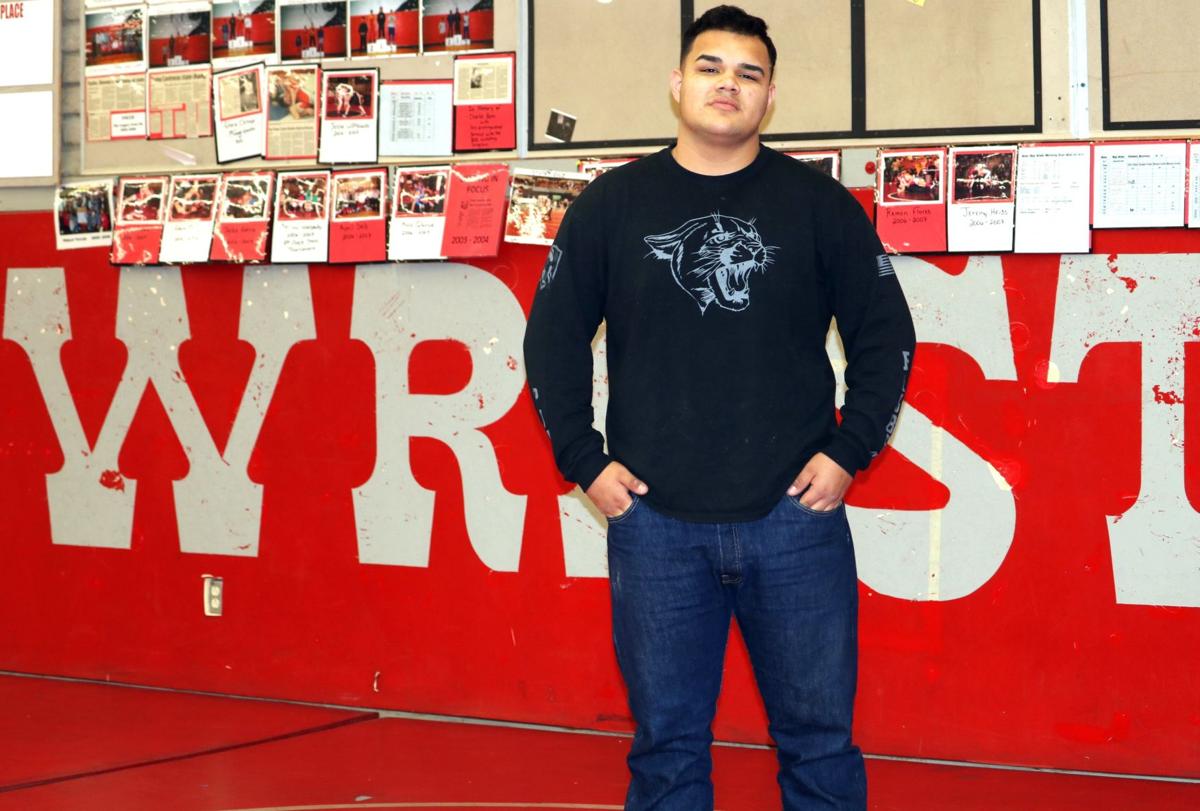 Christian Contreras is the Division 4 285-pound state champion for 2020. 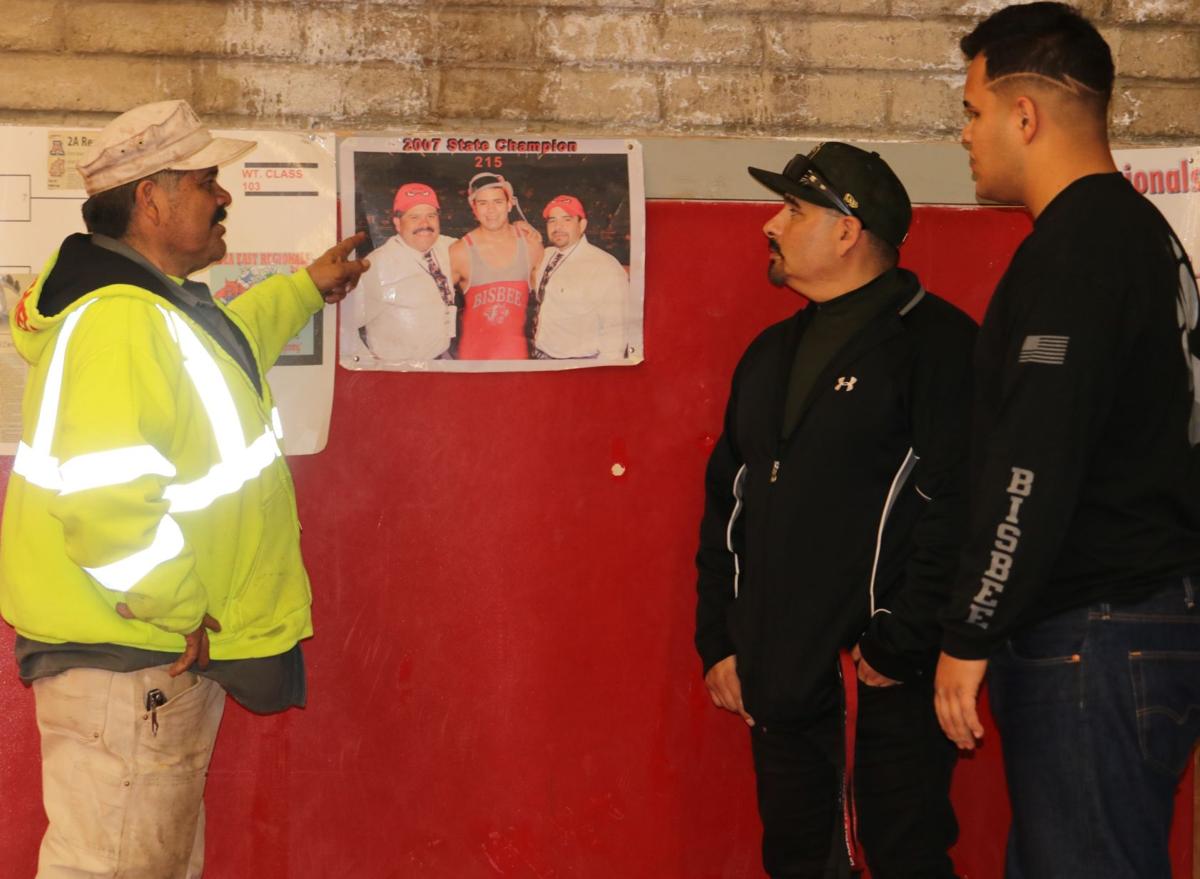 Christian Contreras is the Division 4 285-pound state champion for 2020.

The title of state champion is earned and Christian Contreras is proof of that.

Contreras, a junior at Bisbee High School, surprised his coaches when won the Division 4 258-pound state championship on Feb. 15.

“We thought it would be next year,” said Armando Ballesteros, one of the Bisbee wrestling coaches.

Not finishing in first wasn’t an option for the junor.

“I didn’t just want to place,” Contreras said. “I wanted to be on top.”

His quest for gold wasn’t easy. The junior finished fourth at the sectional meet to qualify but then had to wrestle the top three wrestlers in the state, who had beaten him earlier on in the season.

In his sophomore season he was eliminated in the “blood round” by Skylar Guerrero from Miami High School. Contreras defeated Guerrero by fall in the championship match this year.

“Everyone that beat him during the year, he beat when in counted,” Ballesteros said.

The champion finished the season with a 37-3 record, which is an improvement from his 34-9 record from the previous year.

Contreras is Bisbee’s first wrestling state champion for the Pumas since 2007 and second in school’s history. The last was his brother Victor, who won his weight class in his first season of wrestling. Contreras said the success of his brother was added pressure for him but also motivation since Victor was his biggest supporter.

“He told me to keep my head cool (on the mat),” Contreras said. “If you get angry when wrestling, you are going to lose. You have to be smart about it. Wrestling is about strength and technique.”

Contreras first started wrestling his freshman year but missed most of the season with an injury. He decided to tryout for the team because Ballesteros convinced him and showed he had belief in him despite never having wrestled before.

What made a difference this season compared to last season is the offseason work and conditioning he put in during the season. Contreras said he lifted in the summer, has lifting as a class this season and took head coach Rich Chavez’s advice about doing 100 pushups and 100 situps before bed.

“It was hard work but it was rewarded,” Contreras said. “It feels great that I came out on top and followed my brother.”