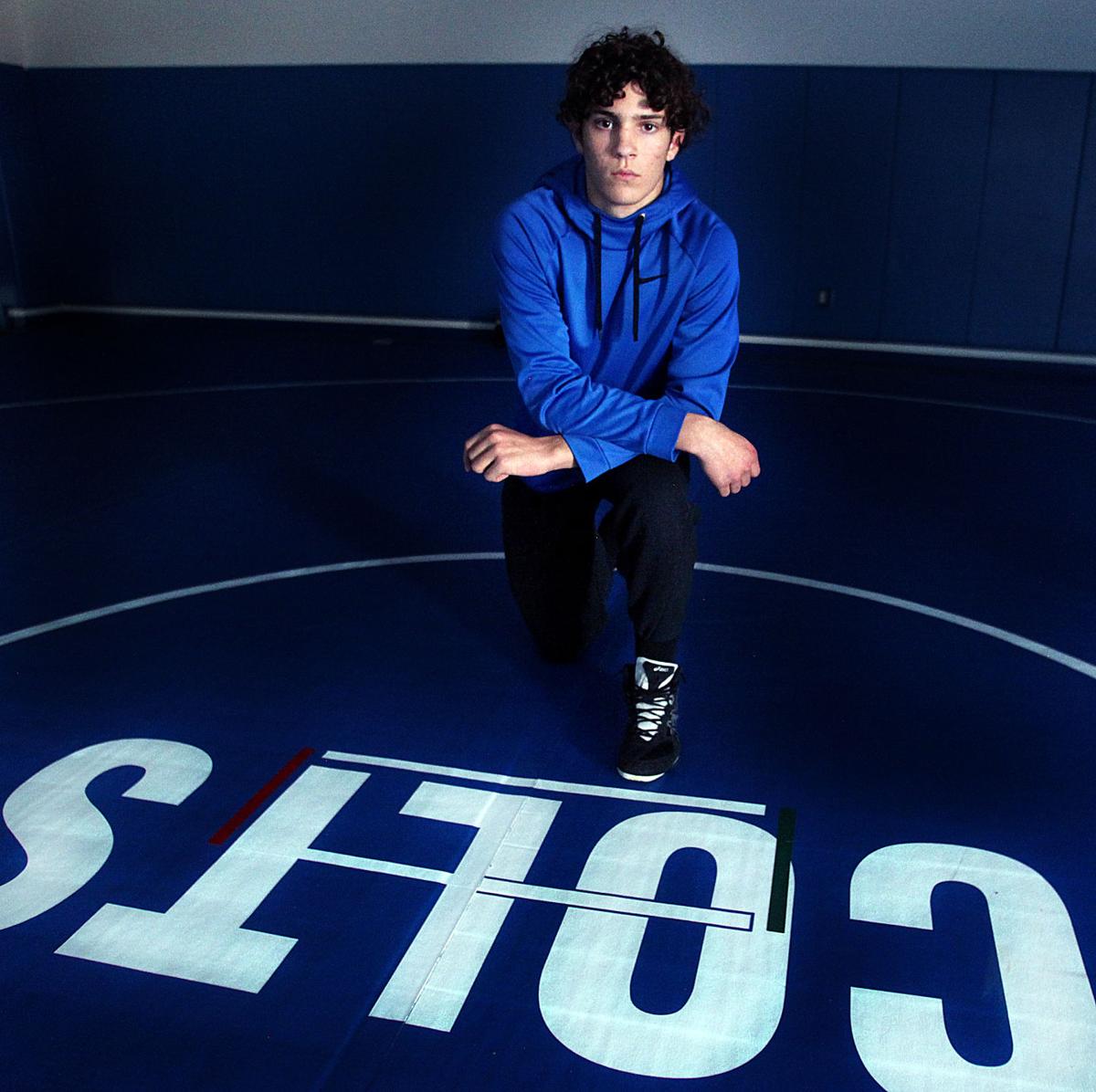 BELOW: Kirk is close to pinning his Marana opponent in the third period of their 160-pound match last season. 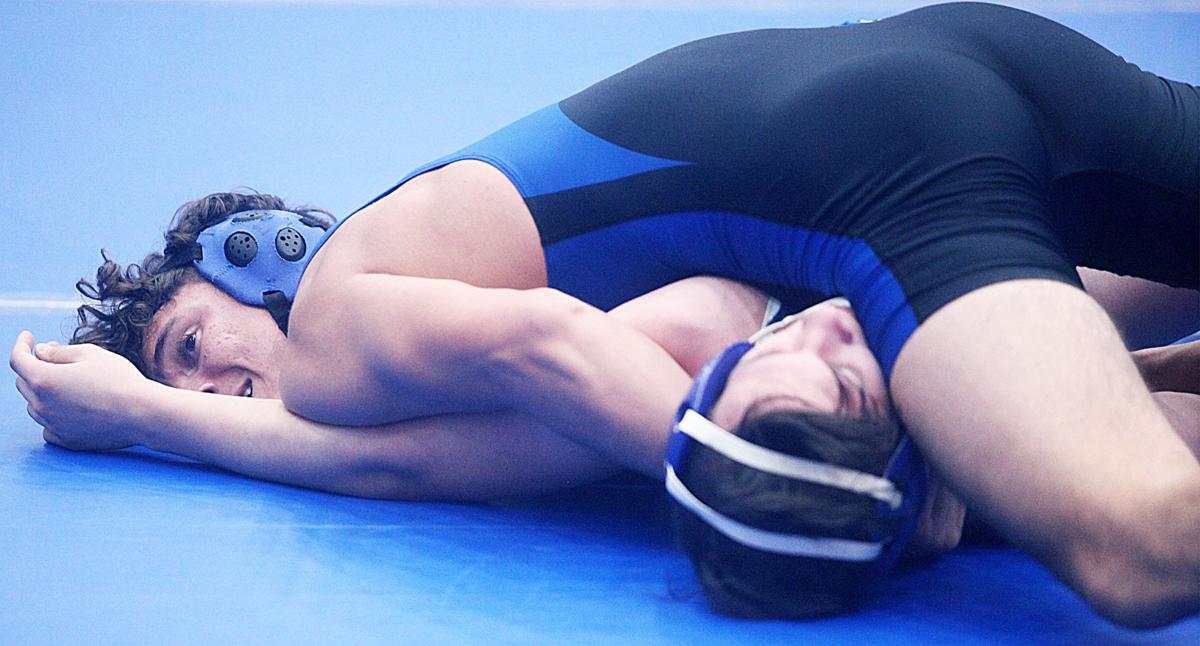 Buena’s Josh Kirk is close to pinning his Marana opponent in the third period of their 160-pound match last season.

BELOW: Kirk is close to pinning his Marana opponent in the third period of their 160-pound match last season.

Buena’s Josh Kirk is close to pinning his Marana opponent in the third period of their 160-pound match last season.

“I’m truly impressed by him,” Dannels said. “This year he is making a statement. He’s an example of a good student-athlete.”

Kirk has wrestled for Dannels and the Colts since his freshman year and admits that until this season he was a “mediocre” wrestler. In his senior season he has a 23-9 record, as of press time on Wednesday.

“This year has been my breakout year, which is sad cause it’s my last year,” he said.

Kirk first started wrestling when he was in fifth grade after his dad suggested he give it a try. He figured why not since he needed something to so after receiving his black belt in karate at 10 years old.

The rationale was because he was good at karate he may have some luck with wrestling. However, Kirk discovered that isn’t the case.

“There’s no correlation between the two besides I tried it an I really liked it,” he said. “I like the competition of wrestling. You walk into a room of wrestlers and everybody is trying to be the best.”

Kirk earned his spot in the varsity lineup his sophomore year and has maintained his spot since then. Dannels draws more than 60 students for wrestling and the competition between teammates is something Kirk says has helped him get better. He said during practices he wrestles a heavier person which he says helps him in his weight class when it comes to facing another opponent.

“There’s no specific way you have to wrestle,” Kirk said. “If it works for you, then you can do it.”

Over the years Kirk says wrestling has taught him how to be more focused in the sport and in life. He said making weight has taught him to be “disciplined” with his choices and has translated to be successful in the classroom.

“My freshman year is when things become real for me,” Kirk said.

Starting high school made him realize the importance of doing well in school so he can participate in athletics and set himself up for continuing his education after high school.

After graduation Kirk will serve a two-year mission trip. When he’s done serving he hopes to follow in his father’s footsteps and attend the Naval Academy.

“To wrestle for the Naval Academy would be really special for me,” Kirk said.

His goal for the near future is to perform well during the sectional meet and qualify for the state competition for the first time.

When wrestling season concludes he is going to turn his focus to motocross which he has done since he was 8 years old. In the fall the senior played for the Colts football team for the first time after being convinced by head football coach and assistant wrestling coach Joe Thomas.

“I tried it and had fun with it, which seems to be my thing,” Kirk said. “It’s something I definitely I wish I did earlier.”