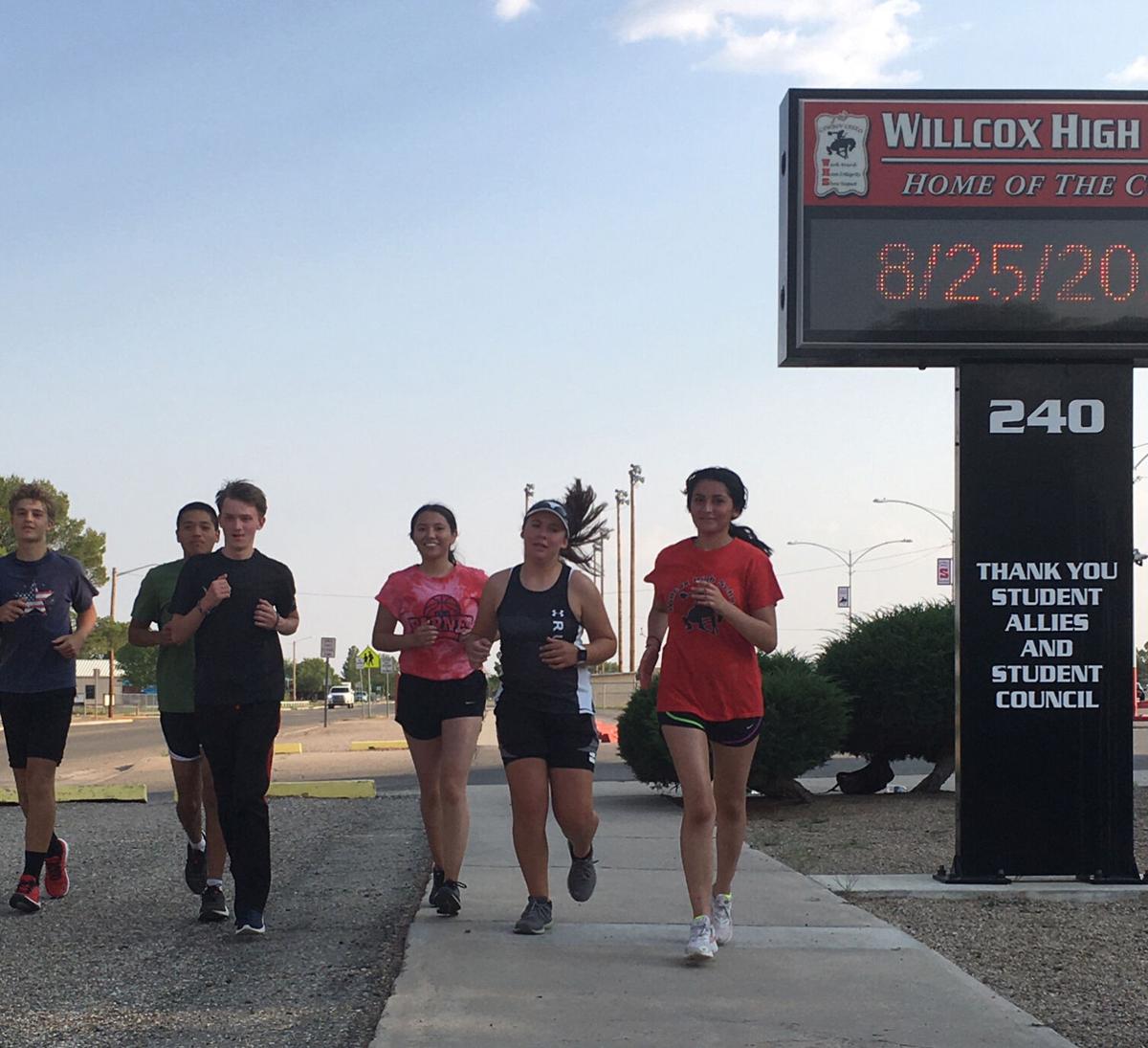 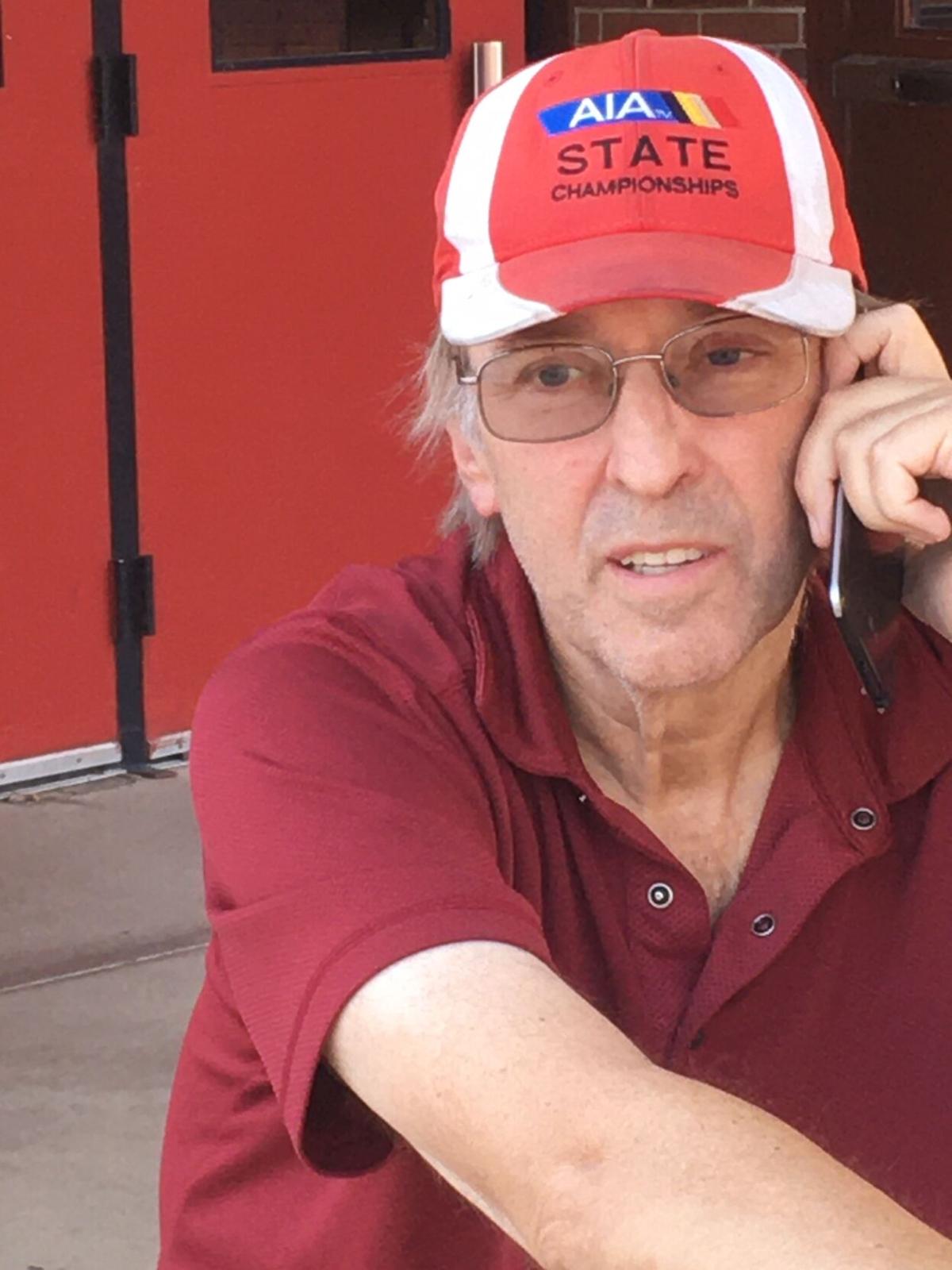 WILLCOX — Despite their schedule having only 60 percent of the number of races as in previous years and a staggered-timed starting line to help with social distancing, Willcox High School distance runners are optimistic they’ll have a fall season this year.

“Usually the season is eight to 10 meets or invitationals,” cross country coach Craig Hamilton said. “I was kind of surprised we got six scheduled. Up until a couple of weeks ago, we didn’t know if we were going to have a season.”

Hamilton, in his second season, brings tips from his experience as a track coach, including six years as the Willcox head track coach in the spring.

However, he’s still trying to bring spring athletes into this fall sport.

“We’re a younger team with one senior,” he said. “(We have) four boys and four girls. Just one runner short of being an official team in both regards.”

Last week was the first week of practice so Hamilton is hoping to recruit some more runners for the teams before their Sept. 23 opener.

“If we can get a fifth girl, we’ll be a pretty good team,” Hamilton said. “And I’ve got four pretty competitive boys.”

“Tirso was kind of the team leader at the end of the season last year. Johnny, being a senior, kind of has that natural leadership quality,” the Hamilton said.

“Nate Clement just came out, he’s a track star running the 400 and the mile, so this is new for him but I’m confident he’s going to be pretty strong as well,” Hamilton added. “I have a freshman named Lane Whetten who’s been pretty impressive so far.”

The girls’ squad will be led by sophomores Maylee Thompson (31st at regionals) and Allison Wilson (65th at regionals). The other two, Naomi Hernandez and Iliana Reyes, are brand new as sophomores, and according to Hamilton “both are looking real strong.”

Willcox will host its annual invite a little earlier than usual and will actually open the season for many teams with a meet on Wednesday, Sept. 23. They’ll use the staggered start there to prevent crowding at the line. Hamilton added they will send two teams at a time, with a minute separation to help with distancing.

“It will make scoring it a little tougher, but in the sense of social distancing, it’s going to keep the kids much safer,” he said.

The team will travel to Thatcher on Sept. 30 and Morenci on Oct. 7.

“I think the kids are excited about the opportunity to do this much. Getting back to normalcy in a sport is kind of therapeutic for a lot of these kids,” coach Hamilton said. “I am personally looking forward to the season and I hope everybody stays healthy.”