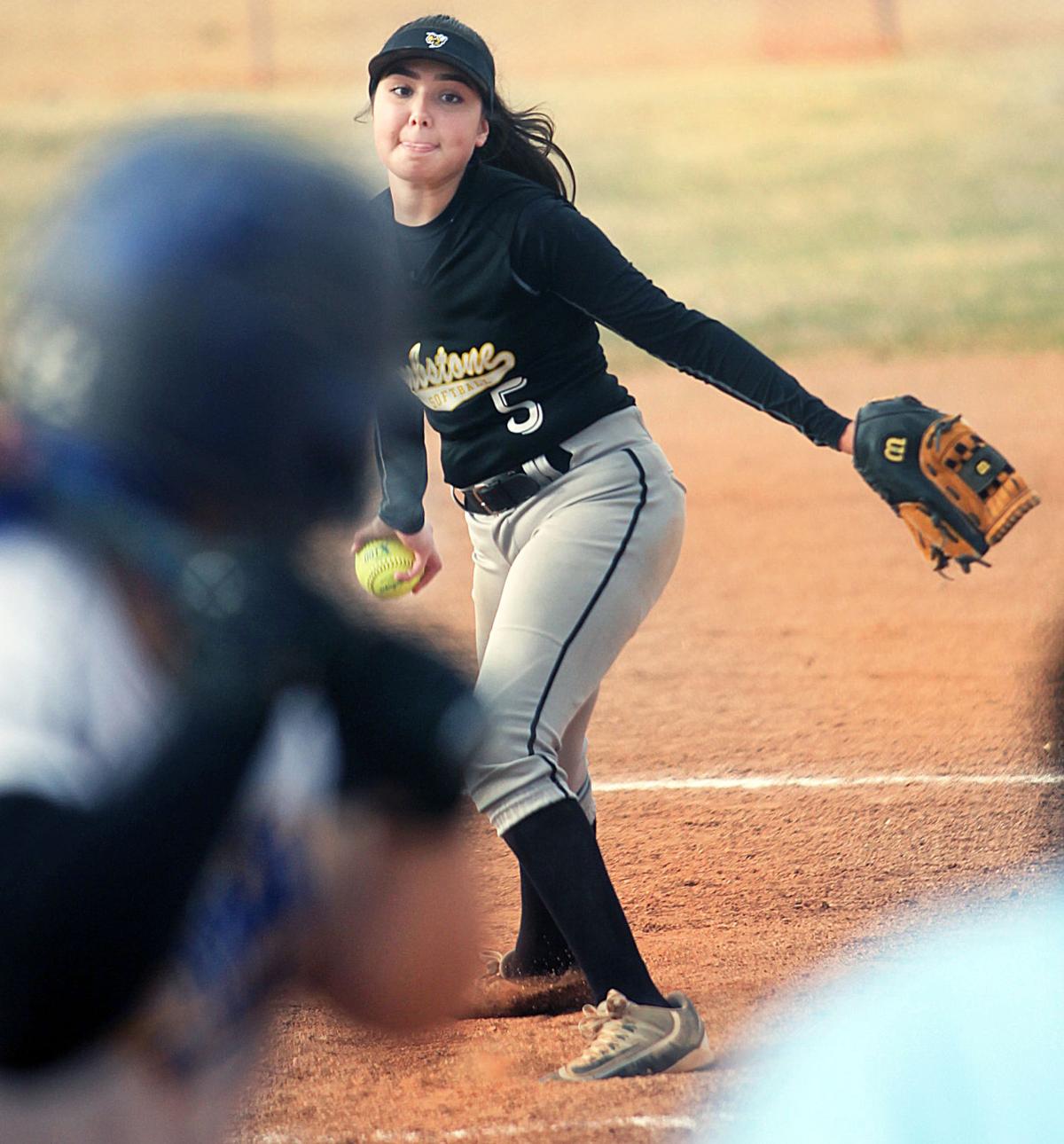 The Yellow Jackets pitcher is ready to deliver a pitch to a Pima batter Friday at Medigovich Field in Tombstone. 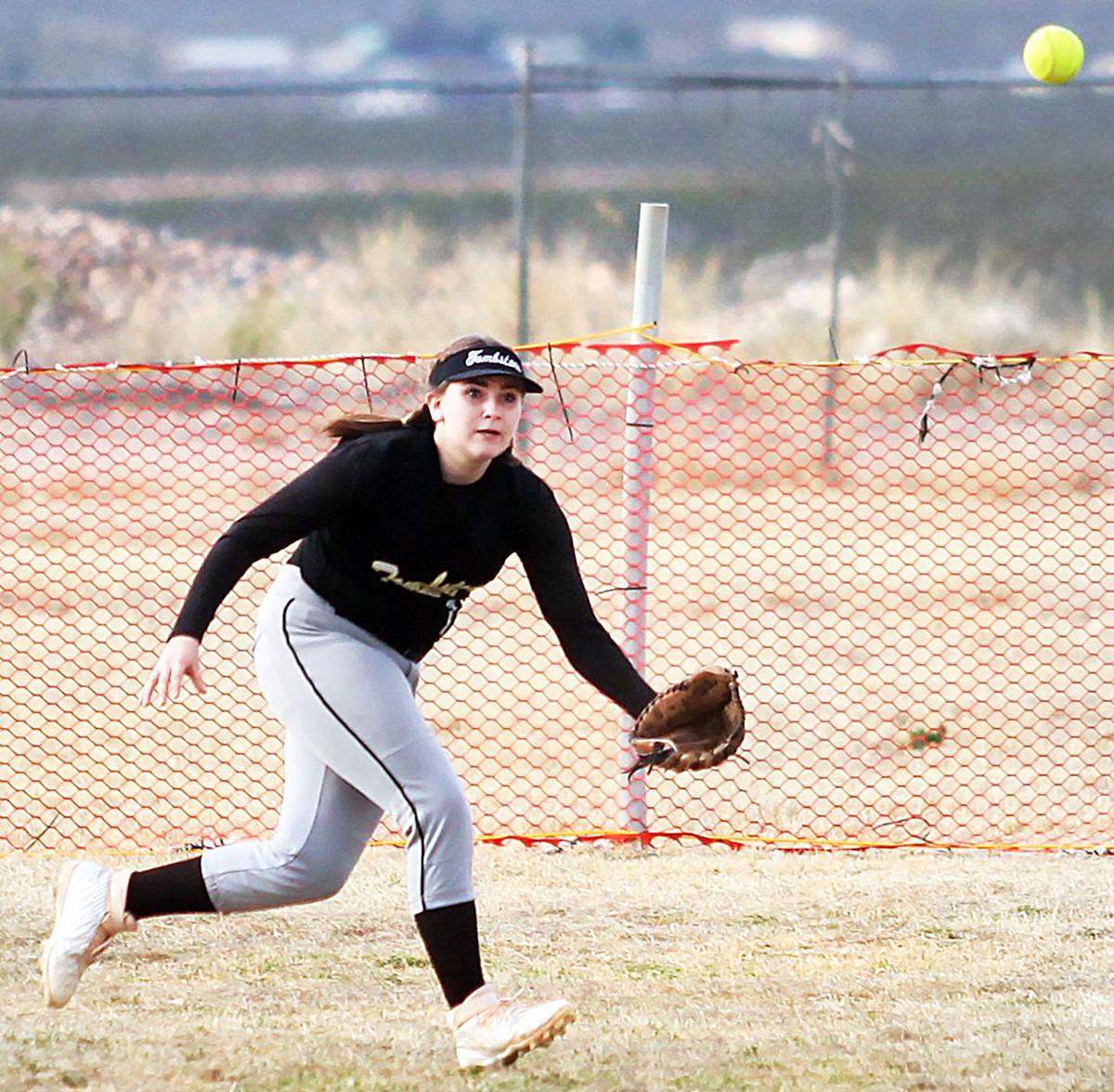 The Yellow Jackets pitcher is ready to deliver a pitch to a Pima batter Friday at Medigovich Field in Tombstone.

TOMBSTONE — The Tombstone High School Yellow Jackets’ softball team is off to a slow start this season, dropping their first two games on their home field.

Tombstone lost 22-5 to Pima on Friday evening after falling 19-9 on Thursday to St. David.

Pima scored the first run of Friday’s game in the top of the first inning and didn’t relinquish the lead throughout the five innings.

A pair of Pima walks to start the second inning hurt Tombstone as a passed ball advanced both runners and a ground ball that was bobbled by Tombstone’s second baseman allowed both runners to score and make the score 3-0 in favor of Pima.

A double by the Roughrider batter scored her teammate to add to their lead. Pima scored four runs with two outs in the top of the second inning to have a 8-0 advantage heading into the bottom half of the inning.

Tombstone’s lone run of the inning came when the Pima pitcher walked a Tombstone batter with the bases loaded. Pima’s pitcher struck out two consecutive batters with the bases still full to end the inning with her team ahead 8-1.

After holding Pima without a run in the top of the third, Tombstone’s offense took off. The lead off batter in the third walked and then scored off a line drive down the third base line by the next Yellow Jacket batter to make the score 8-2. A ground ball past the third baseman scored the Yellow Jacket on third for the home team’s third run of the game.

Pima tacked on a run in the fourth to boost their advantage to six, 9-3. Tombstone responded with early baserunners in their half of the inning.

A defensive miscue on a missed throw by the catcher from the third baseman during a run down allowed two Yellow Jackets to score to make the score 9-5 in favor of the visitors.

The Roughriders’ offense exploded for 13 runs in the top of the fifth to seal their first win of the season. Tombstone gave up a 3-run inside-the-park homerun and a grand slam in the inning to fall even more behind. A 1-2-3 bottom of the fifth by Tombstone ended the game via the 10-run scoring rule.

Tombstone drops to 0-2 on the new season and are back on the field on Tuesday when they travel to Thatcher.