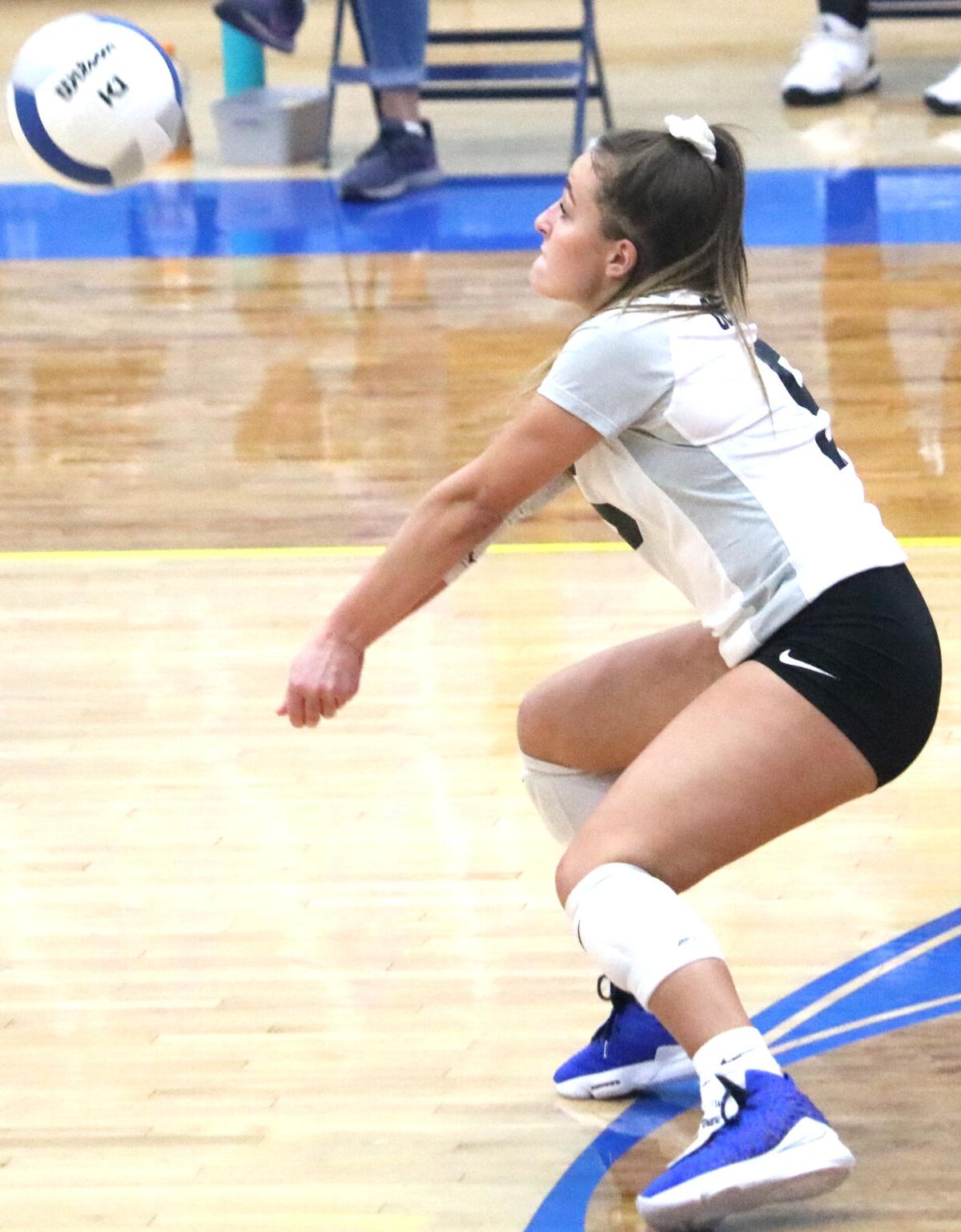 Kailani Paredes was named the 5A Southern Region defensive player of the year. 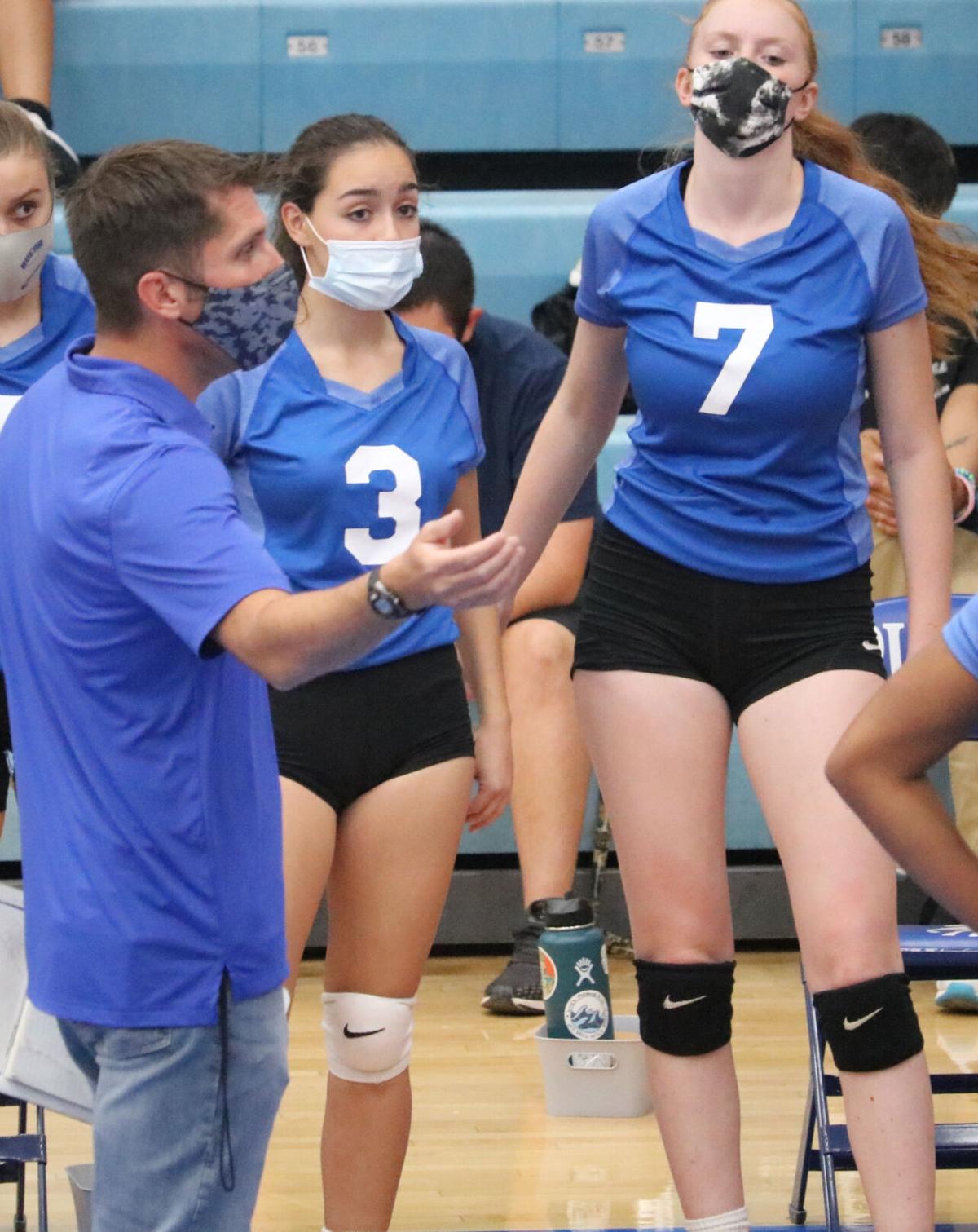 Kailani Paredes was named the 5A Southern Region defensive player of the year.

SIERRA VISTA — The Buena High School volleyball team is in the final stretch of the best season they’ve had in the last six years.

Ahead of their first playoff game, the 5A Southern Region recognitions we announced. Seven Colts received region team honors. Emma Messerle, Lillie Smith, Emma Bursik, Kailani Paredes and Emileigh Furry all were named to the All-Region First Team. Britney Comoli and D’anna Holland were named to the second team.

Paredes was named defensive player of the year. In 38 sets played this season for Buena, Parades had 159 digs and just 32 dig errors. She also had 187 serve receptions on the season.

“As soon as we saw her on the court during the club season we knew she was something special,” Buena head coach Todd Bradbury said. “It takes a special type of player to really embrace the libero position and she exemplifies all the characteristics of a great libero. And she has passion about doing it well.

“Being that this is her first year with us, joining girls that have been playing together for four-plus years might ruffle some feathers when it comes to team dynamics but she is such a hard worker and good teammate she fit right in with the team and I think they all saw that she really helped round out the roster and the energy she brings on the court is infectious. So she was really a great fit! If her amazing defense doesn’t catch your eye her celebrations surely will. So it’s no surprise the region selected her for this honor.”

Paredes said the recognition is proof to her that her hard work and dedication to the sport since she was 8 years old has paid off.

“I wasn’t expecting it at all. I never worked for an award,” she said. “I don’t just work on the court and at practice. I work outside too.”

“I was initially very shocked,” Messerle said. “I wasn’t really expecting it.”

“Emma has come so far in the last four years,” Bradbury said. “She started a bit later in the sport than most girls. It didn’t take her long to catch up and in the last two years she really blossomed and became a huge presence on the court.

“Obviously at the net she is huge for us, but her serve has also been a big part of her success this year. I can’t say enough about how proud I am of her.”

Bradbury was named coach of the year. He credits his team for receiving the recognition.

“He definitely deserves it,” Messerle said of her coach. “He has been a coach for a long time and is very committed. I think it is very well deserved.”