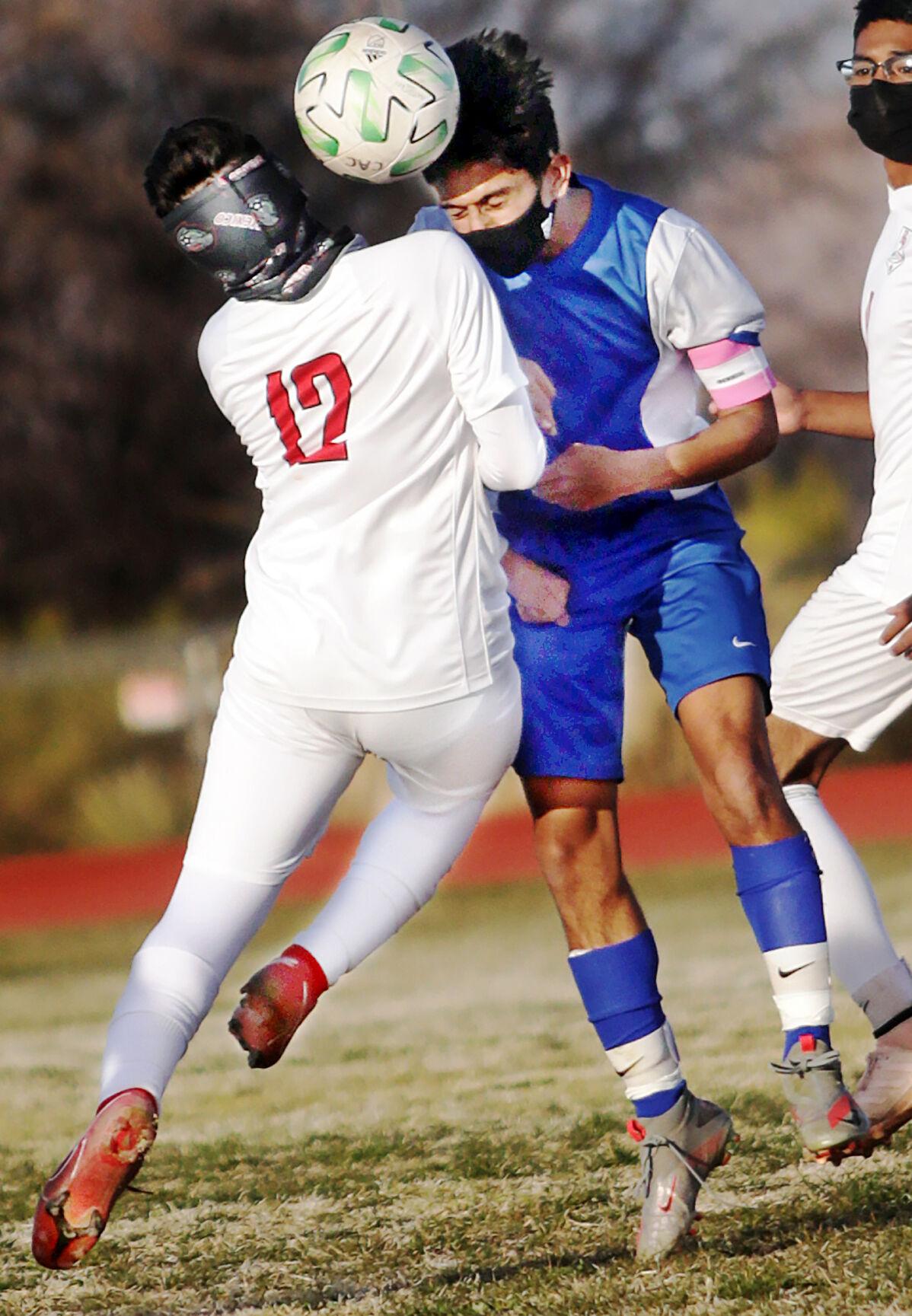 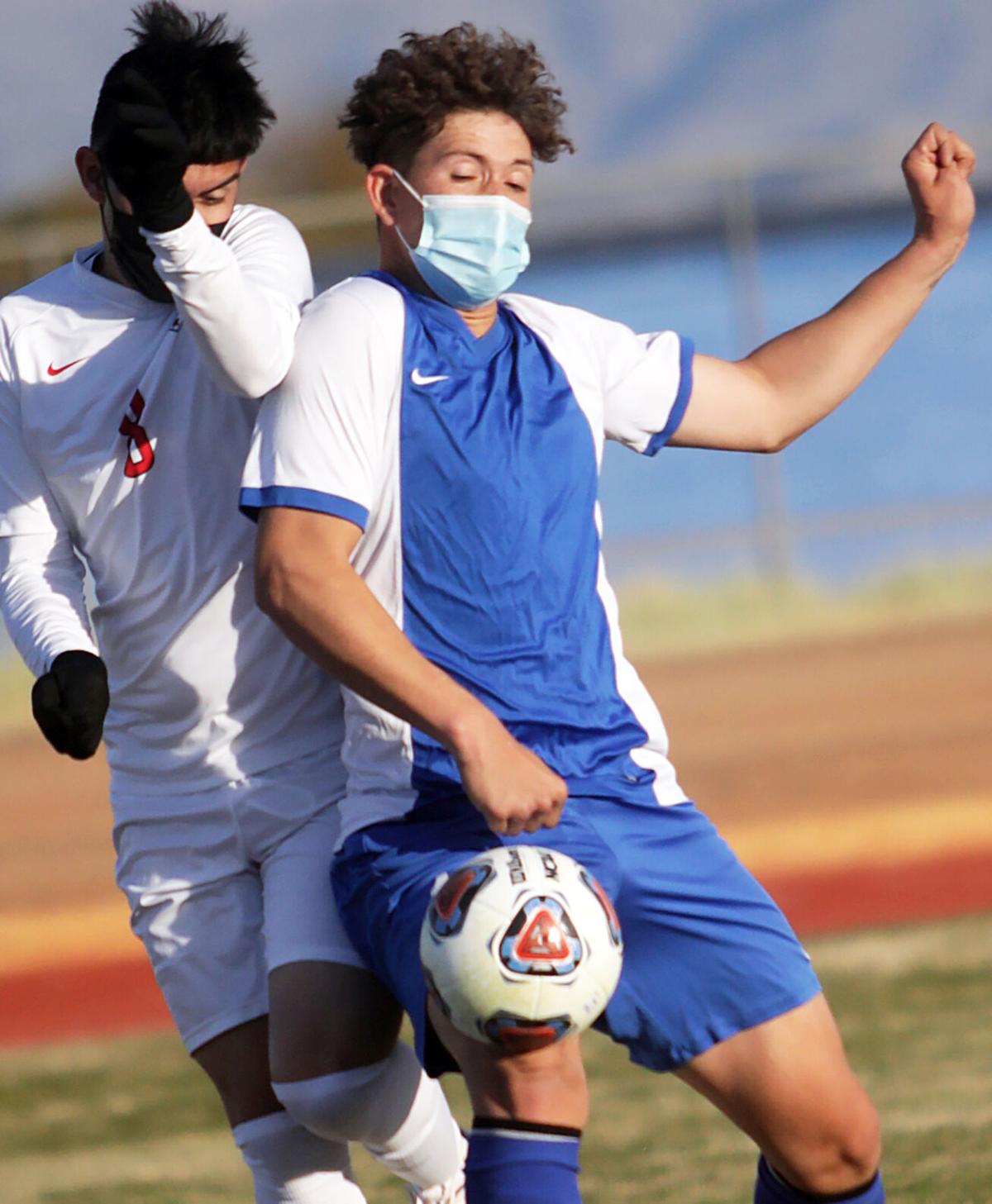 SIERRA VISTA — Buena High School’s boys soccer team had the second win of the season in its hands Wednesday evening but had it stolen away in the latter stages of the second half by the Rio Rico Hawks.

The Hawks defeated the Colts 3-2 in Sierra Vista. Buena now is 1-3. The lone win came Tuesday against Flowing Wells.

Buena opened the scoring with a goal from in tight by Josh Shaw four minutes into the game. Buena was awarded a direct kick that landed in the box. After multiple chances Shaw found himself one-on-one with the Rio Rico goalkeeper and was able to find the back of the net to give the home team the lead.

A give-and-go between Pedro Torres and James Settle resulted in a goal by Settle to give the Colts a 2-0 advantage with 29:04 to play in the first half.

As the game continued the intensity picked up with enough fouls called to disrupt the flow of the game.

Rio Rico cut its deficit with 7:14 left in the first half. The Hawks were awarded a direct kick inside the box from the corner. Axel Andre Covarrubias knocked the rebound past Buena’s goalkeeper to make the score 2-1, which is how the teams went into the halftime break.

Less than 10 minutes into the new half and two Rio Rico yellow cards later Rio Rico tied the game 2-2.

The physical nature of the game continued, which gave Buena multiple opportunities to score off set pieces but the home team couldn’t find the back of the net in the second half. The Hawks broke the tie with just less than eight minutes left in the game. Jacob Estrada’s shot off a direct kick, placed in the middle of the net and just outside the box, floated over the outstretched arms of Buena’s goalkeeper to give Rio Rico the 3-2 advantage.

Buena returns to its home pitch, hosting Sunnyside on Monday.

The game is scheduled to begin at 4 p.m.