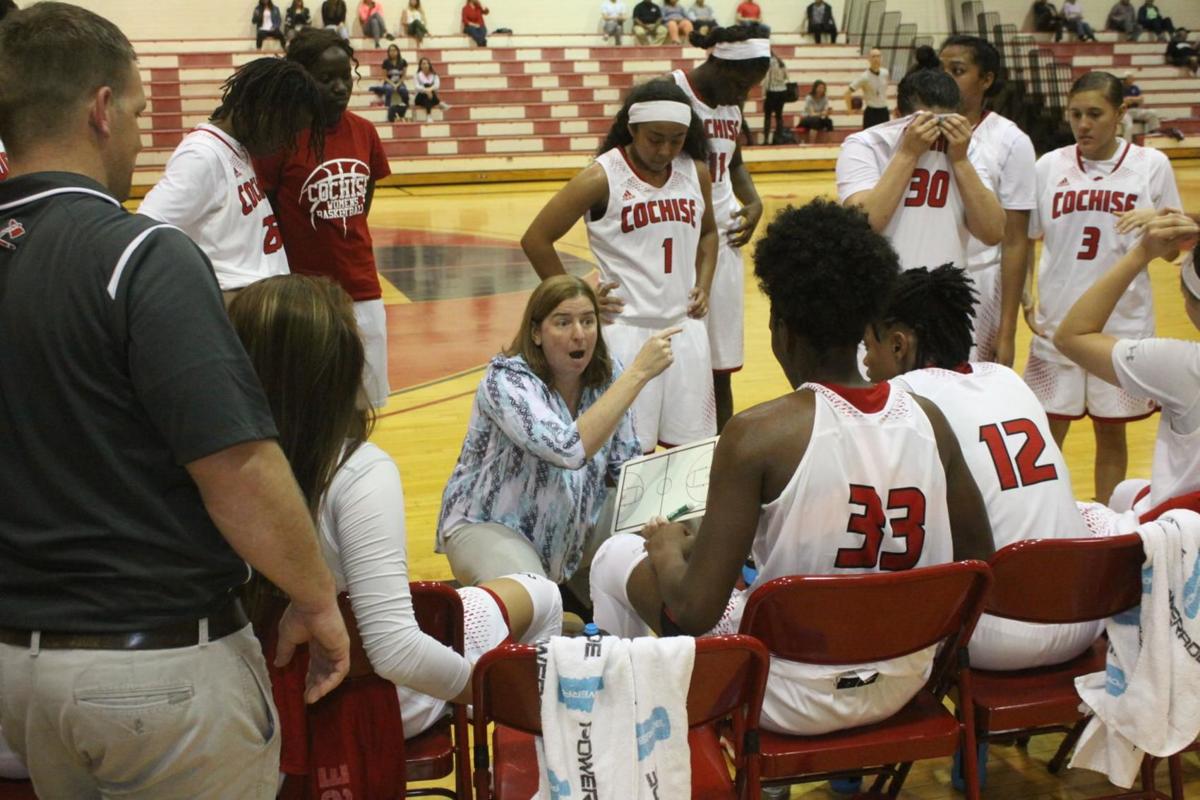 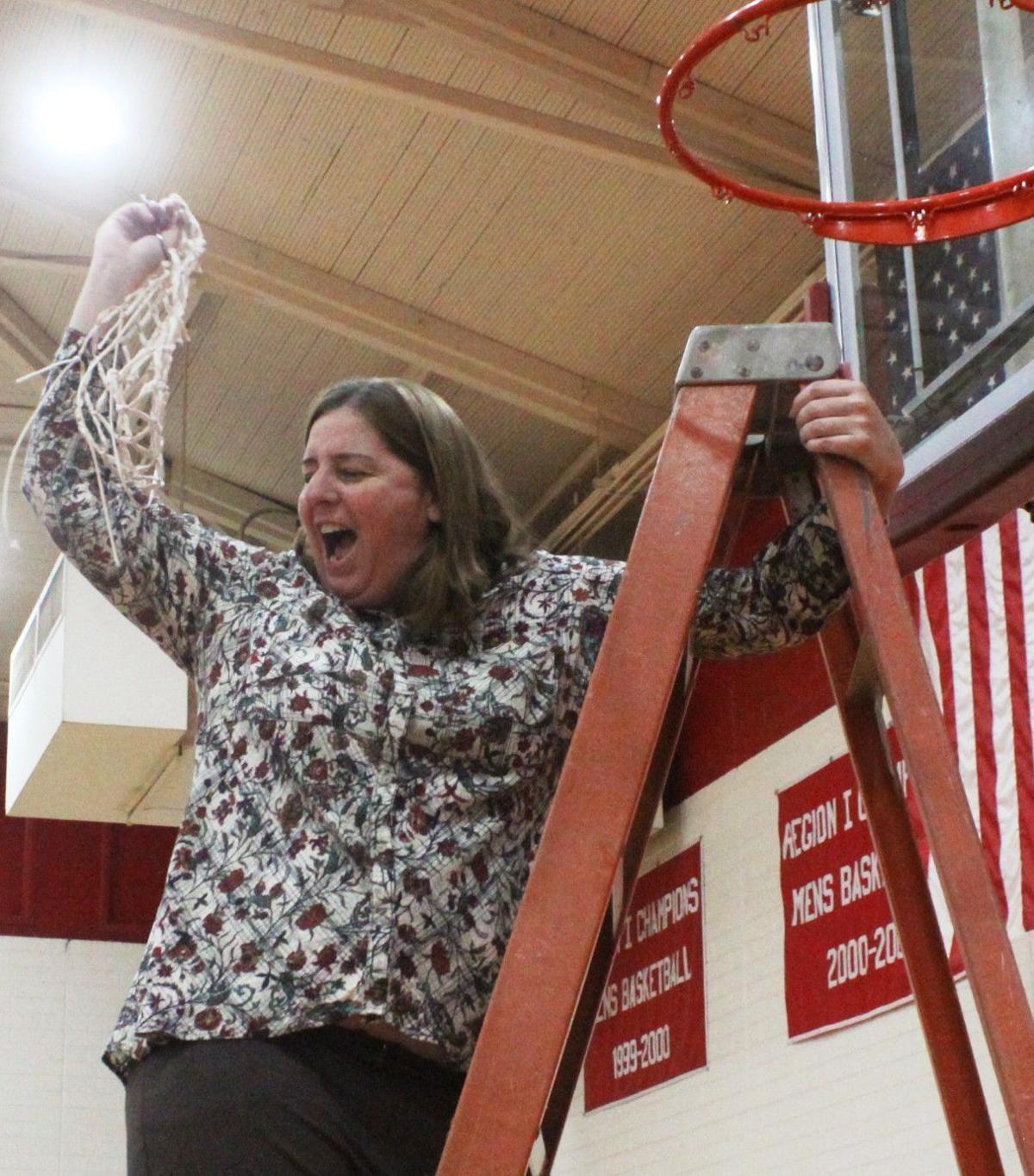 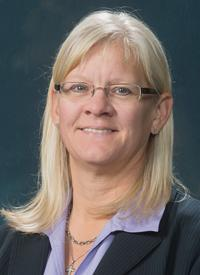 In her nine seasons as head coach of the Lady Apaches Hughes never had a losing season, won three consecutive conference and region championships, made three consecutive trips to the NJCAA national tournament and had a coaching record of 215-64. She helped place players at Arizona State University, UMass, Pepperdine and the University of San Francisco. Her team was 26-5 this past season and was defeated in the Region 1 semifinals.

“I just needed a personal change,” Hughes said when asked about her stepping down. “I’ve been coaching for 25 years. I wanted to try something different. I wanted to try a regular 9-5 job.”

Hughes states she loves coaching and is going to miss the game plus the relationships with the players.

“I have a ton of really great memories and have enjoyed helping my players get to the next level,” she said. “Coaching nowadays is pretty much nonstop. Even on vacation I was still receiving calls or texts. It got to the point where I didn’t want to coach anymore.”

Hughes, who now helps incoming students register at Cochise, said when the counselor position first opened up she put in for it. She was selected for the position in March right before spring break. She had planned on telling her players she was stepping down as their coach when they returned but COVID-19 changed that and she was forced to tell them through email.

“That was hard,” she said. “I would have preferred to have told them face to face.”

Hughes states she does not know Opat but based on what she’s seen of her coaching history she’s impressed and believes she will do well at Cochise.

Opat, who has over 20 years of collegiate coaching experience, comes to Cochise most recently from Chicago State University (CSU), where she served as head coach for the women’s basketball team the past two seasons.

Prior to RVC, Opat had posted seven years of NCAA Division I experience, which includes assisting the University of Kansas to two Big 12 Conference championships and two NCAA Tournament Sweet 16 appearances from 1995-98 followed by stints at UIC (1999-2002) and Fresno State (1998-99).

Opat earned an associate of science degree from Garden City Community College in Garden City, Kansas, where she was a two-year team captain in basketball and named to the all-conference and all-region teams in both of her seasons.

She earned her bachelor of arts degree from Bethany College in Lindsborg, Kansas, where she earned NAIA All-American honors as a player. She then went on to obtain a master of science degree in sports administration from Fort Hays State University in Hays, Kansas.

“Laura did an outstanding job for us,” Cochise College’s athletic director Bo Hall said. “I darn sure did not want to lose her.”

Hall said Opat has an impressive coaching history and he feels fortunate to land a coach of her caliber.

“When our job opened up and she applied we were thrilled.” he said. “I believe she’s a great fit for our program.”