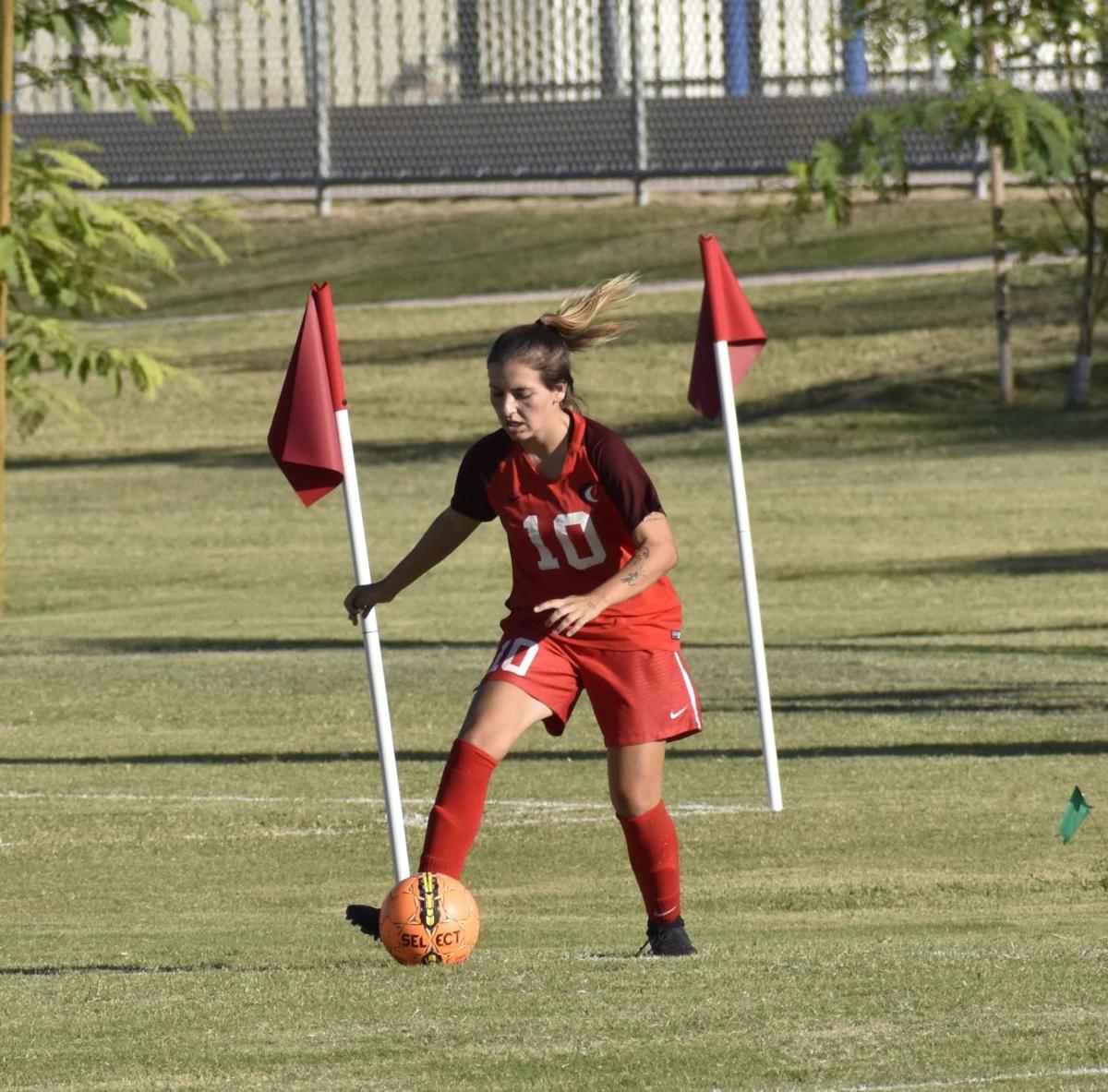 Maria Azarias was awarded the ACCAC Player of the Year. 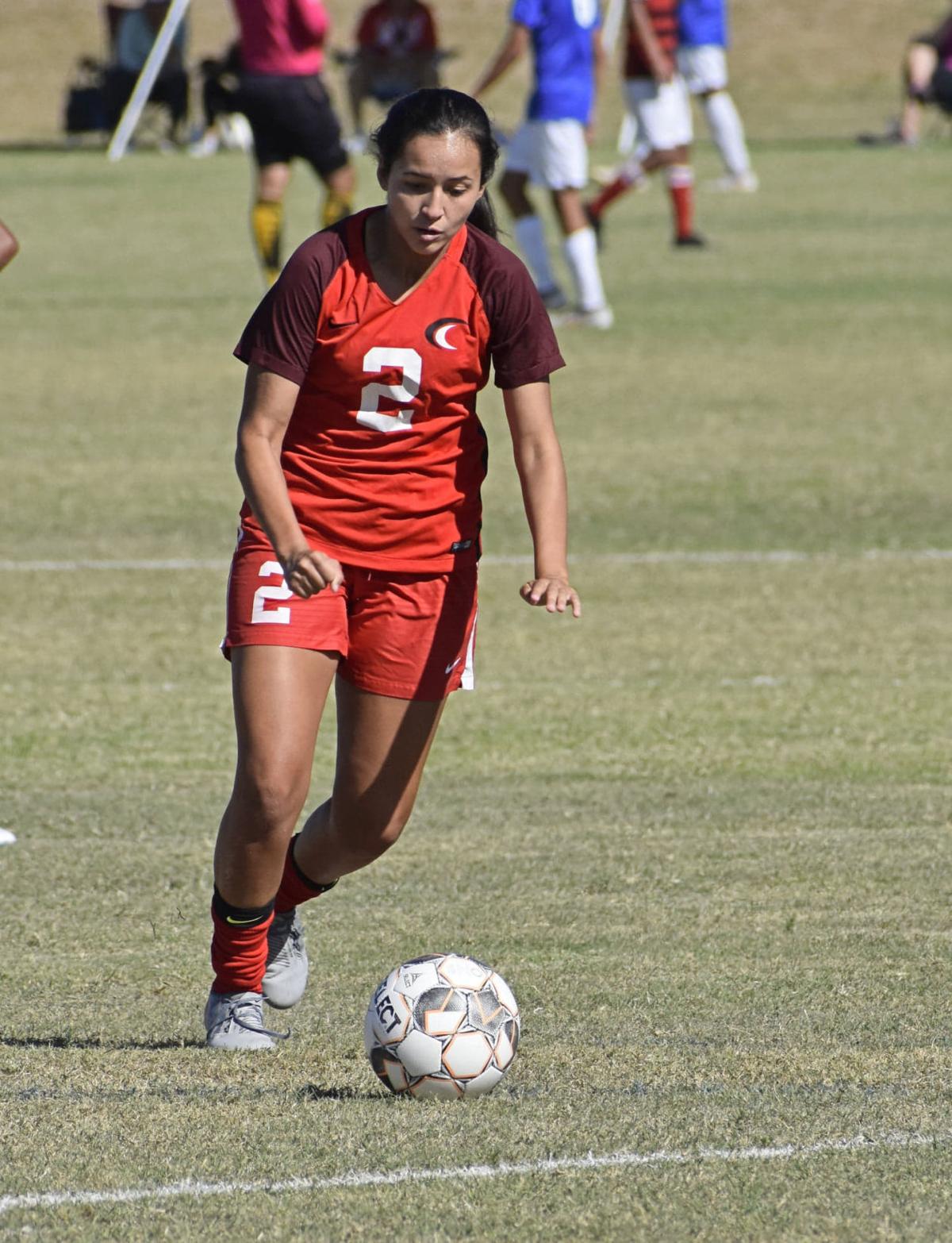 Maria Azarias was awarded the ACCAC Player of the Year.

Cochise College freshman Maria Azarias was awarded the ACCAC Player of the Year. Better known as Majhu, she also made First Team All-region. Azarias led with eight goals and three assists totaling 19 points. She played most of the season as an attacking midfielder. She comes to Cochise from Santa Catarina, Brazil.

Freshman goalkeeper Brianna Guzman makes First Team All-Region. Guzman allowed only seven goals against in 17 games played. She made 66 saves and had five shutouts. Brianna finished the regular season at 8-4-2. She was awarded the ACCAC Goalkeeper of the Week three times this season and NJCAA Goalkeeper of the Week once. Guzman is a local athlete who graduated from Douglas High School in Douglas, Arizona.

Sophomore defender, Amanda Acuna, received Second Team All-Region. The sophomore captain from El Paso, Texas, started and played in all 15 regular-season games. The center-back is the anchor of the defense and helped lead the Apaches to 7 shutouts this season.