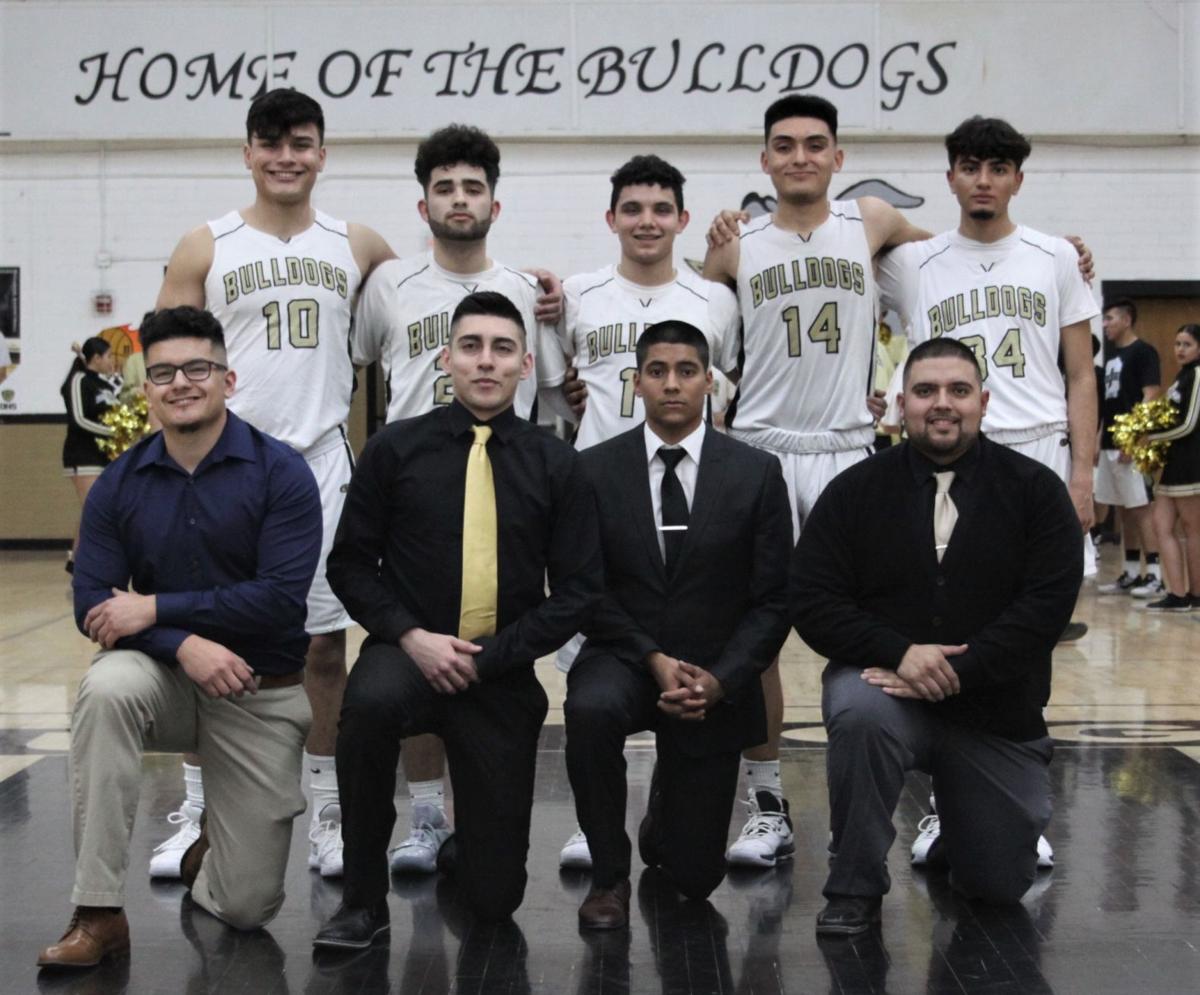 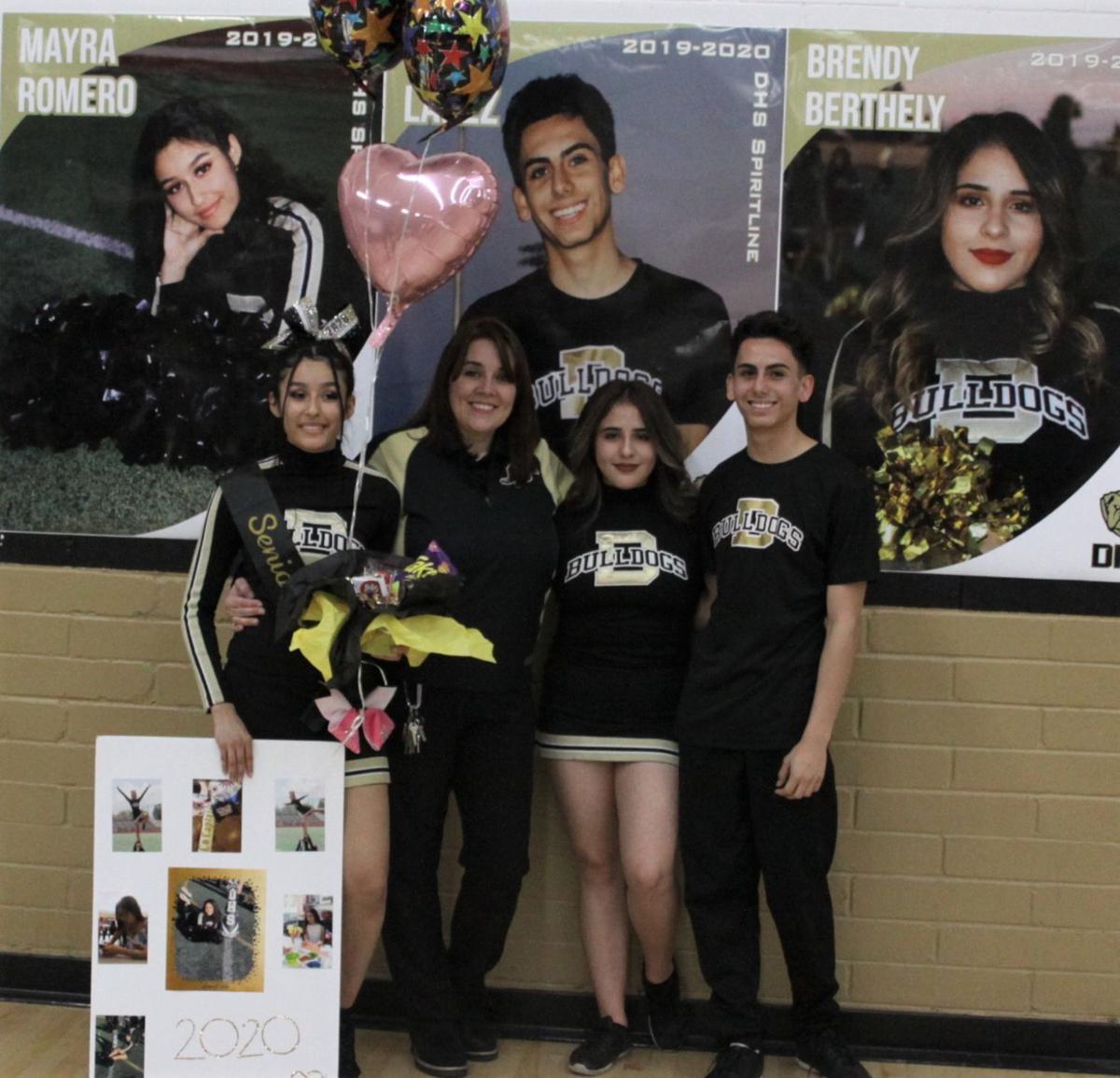 Both the Douglas Bulldogs and Lady Bulldogs had their respective seasons end last week.

The Lady Bulldogs were in Tucson on Tuesday, Feb. 11 where they were beaten by league leading Palo Verde 61-29.

The Bulldogs, meanwhile, hosted Palo Verde on Senior Night at DHS and came away with an impressive 65-44 win, avenging an earlier nine-point loss to the Titans several weeks ago in Tucson.

In the Lady Bulldogs game, Palo Verde jumped out to a 20-7 lead and never looked back leading 32-11 at the half and 48-20 going into the fourth quarter.

“We were totally dominated by Palo Verde, we had no chance,” Douglas’ coach Clint Hill said afterwards. “I would like to thank everyone who supported the girls this year. We will start our off season program in two weeks at DHS so any girl interested in playing basketball next year, please attend.”

The Lady Bulldogs, 8-10 overall, 5-7 in conference, end the year in a three-way tie for third in the Gila Region with Amphi and Pueblo, who all end the season 4-6.

In the boy’s game, the DHS gymnasium was packed as family and friends of those athletes to be honored at halftime, showed up for the final game of the season.

The Bulldogs blew the game open the second half, taking a 24-point lead at one point before winning by 21.

Douglas ends the year 9-9 overall, 6-6 in conference, and tied with Palo Verde for third place in the Gila Region with 6-4 region records.