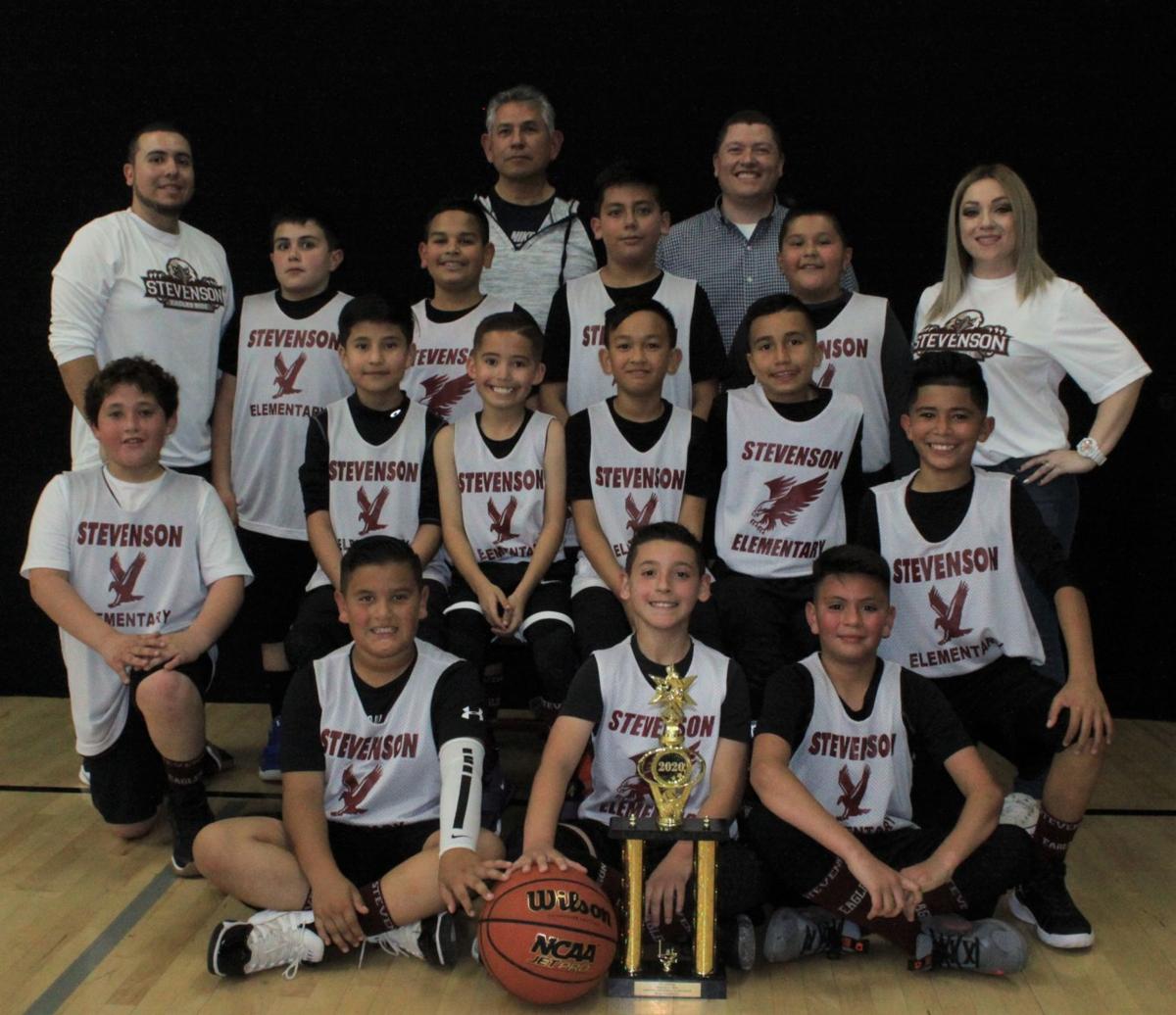 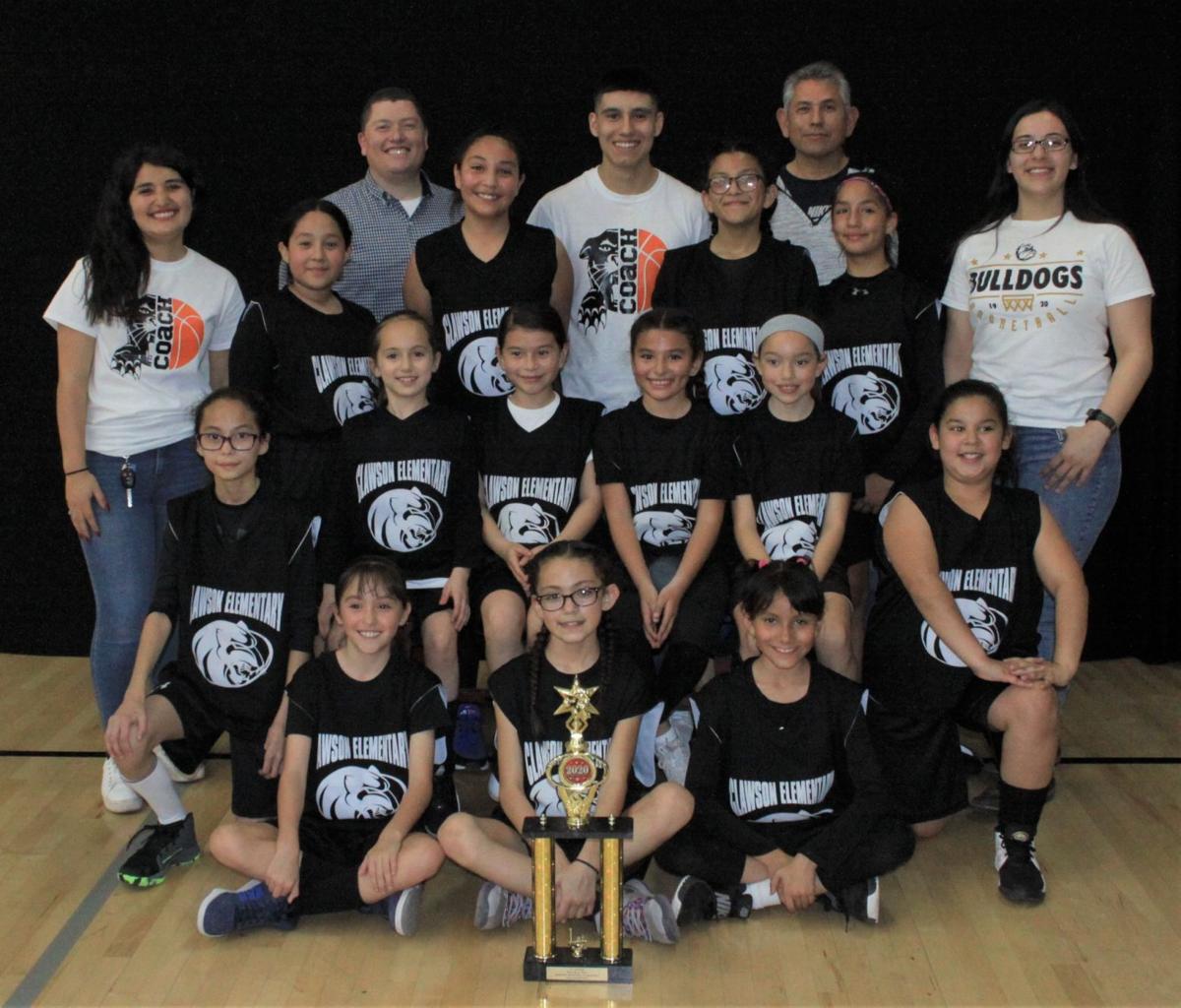 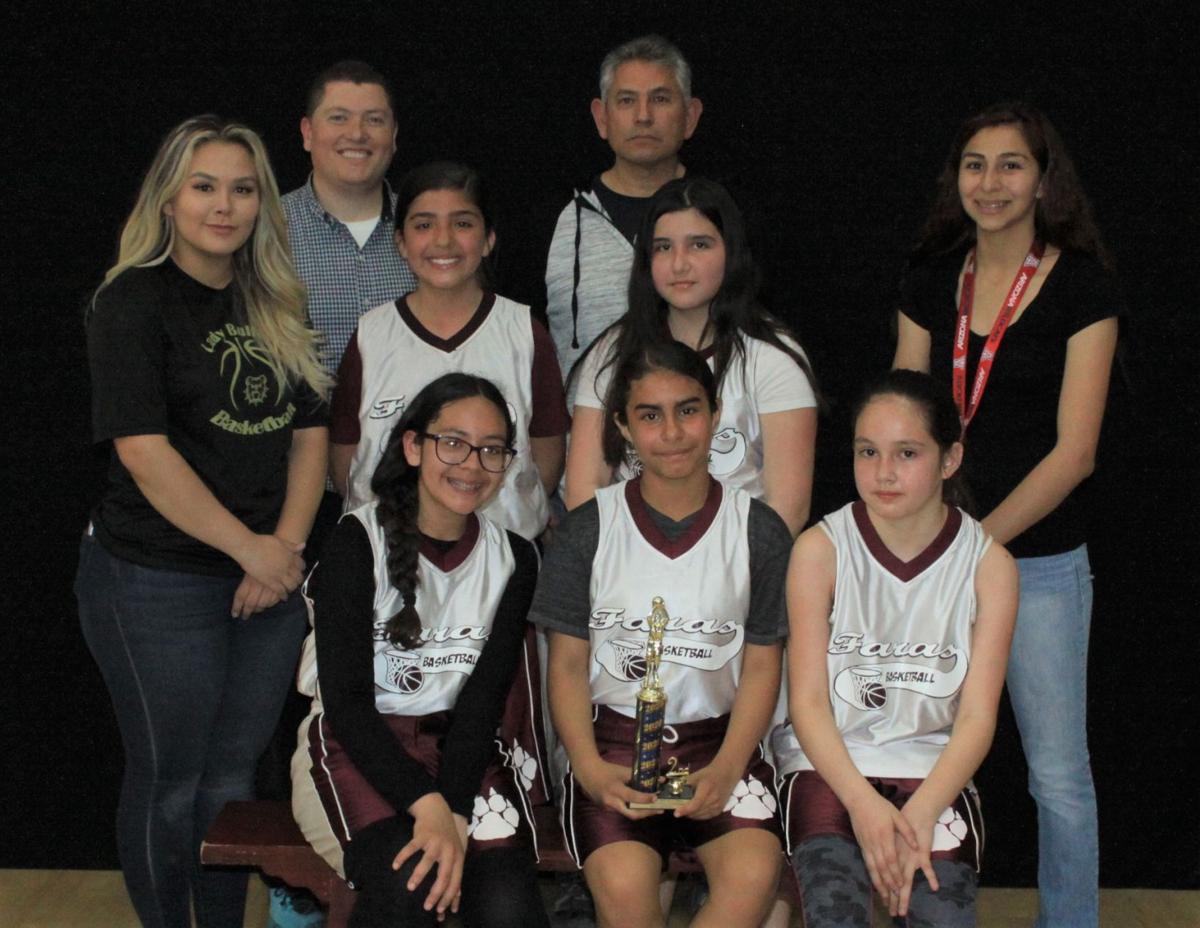 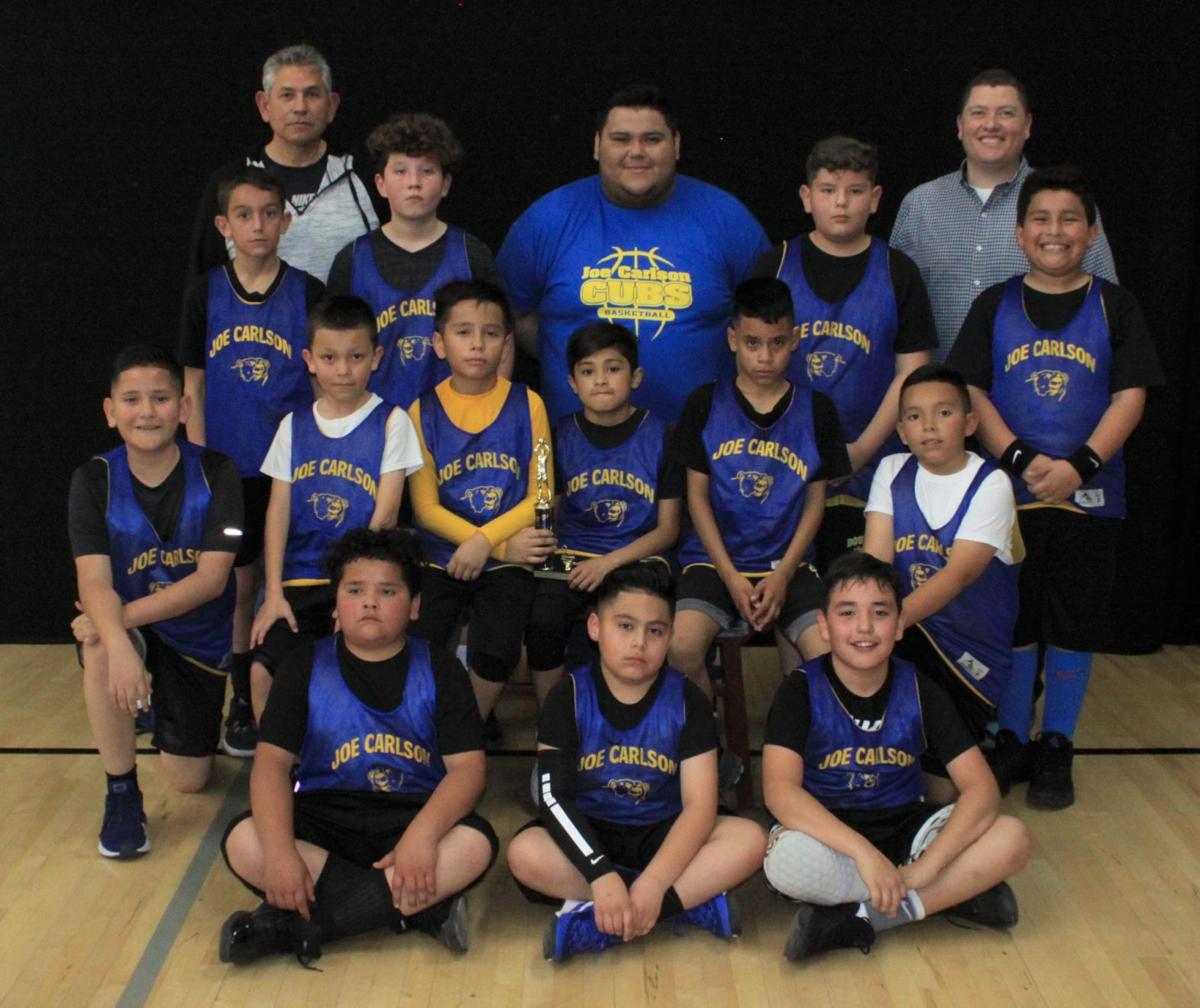 Stevenson and Clawson Elementary were the winners of their respective tournaments at the Seventh Annual Irma de la Vega Basketball Tournament that was held Saturday, Feb. 29 in the Douglas High School gymnasium.

In the girl’s tournament, Clawson defeated Faras 11-4 in the finals finishing the tournament 4-0. Faras finished with a 3-2 record. Joe Carlson came in third in this tournament, finishing with a 1-2 record.

In the boy’s tournament, Stevenson downed Joe Carlson 25-8 in the championship game finishing the tournament,3-0. Joe Carlson finished with a 3-2 record. Clawson came in third place, with a 1-2 record.

Tournament organizer Richard de la Vega said after the tournament he was once again very pleased with how the tournament went this year and felt all the participants had a good time.

“Irma de la Vega’s family would like to thank Eduardo Molina, Linda Molina, Ana Samaniego, Cesar Soto, Randy Walker, Abner Cortez, the DHS boys varsity basketball team, Claudia Leon, Fernando Morales, Rodna LaMadrid, Corinna Moen, Adriel Ybarra, Sheyla Villa, Melissa Rodriguez, Jennifer Buelna, Alejandro Morales, Nereyda Grajeda, Vanessa Romo, Blais Cross, Joanna Reyes, Aline Quinonez, Esperanza Romero, Hector Romero, Vince Kent, Diane’s Photography, Bruce Whetten, The Douglas Dispatch, Cloud IT, all the DUSD students who participated in both basketball and cheer teams, and the community of Douglas for their continued support,” Richard said. “More than half of the volunteer officials played in previous Irma de la Vega Memorial basketball tournaments.It is great to see how excited everyone was to be part of the tournament. We are very grateful to have such great support from our superintendent, her staff, and all of the participating schools. We are hoping to see Sarah Marley, Loretto, Liberty, and Berean Academy return to next year’s tournament.”