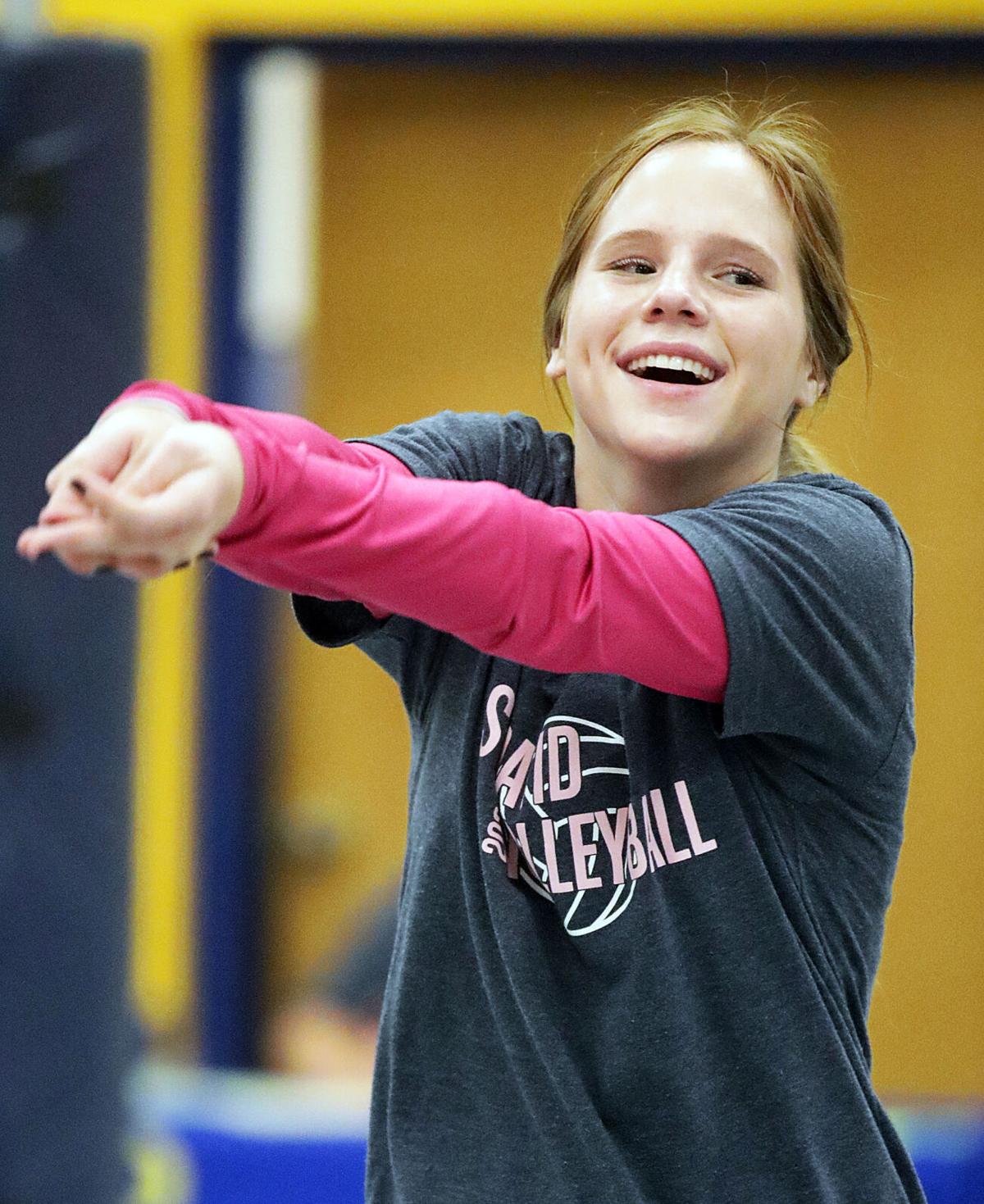 Brylee Murray has won the region Defensive Player of the Year award all four years of her high school career. 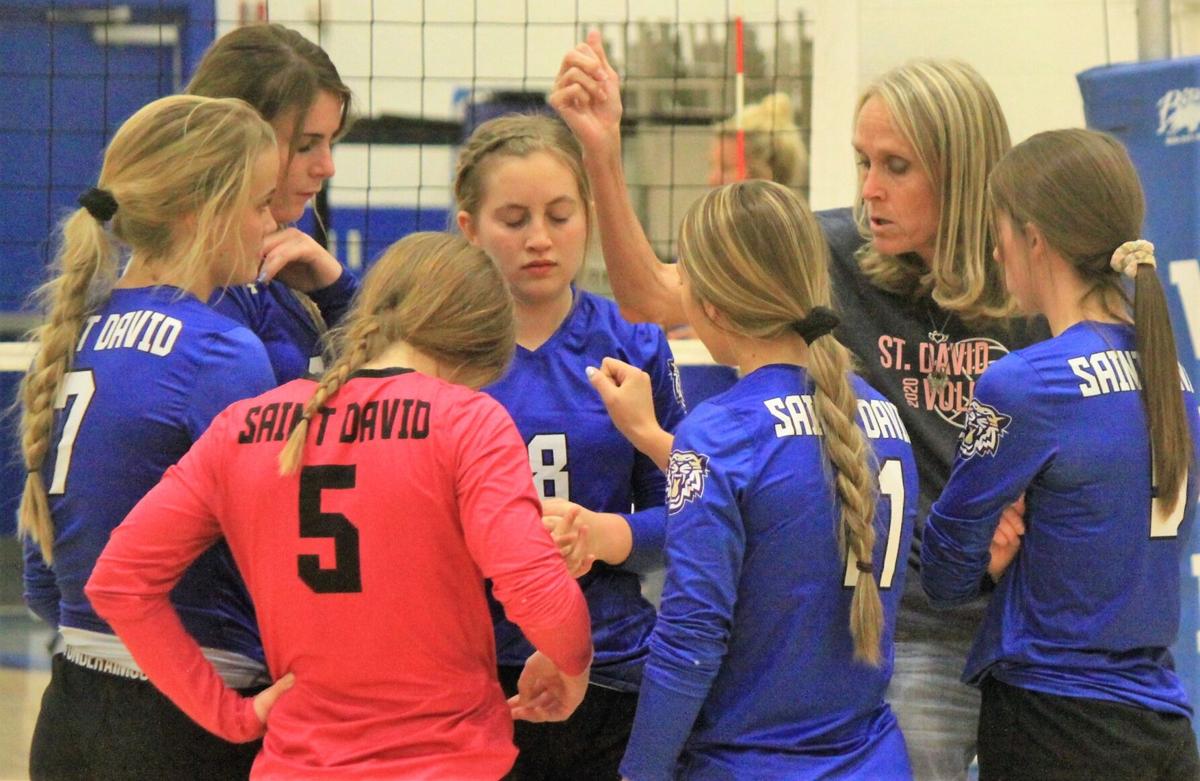 St. David’s coach Tylene Miller was selected the Region Coach of the Year for the second straight year and for the fourth time in the past six years.

Brylee Murray has won the region Defensive Player of the Year award all four years of her high school career.

St. David’s coach Tylene Miller was selected the Region Coach of the Year for the second straight year and for the fourth time in the past six years.

COUNTY — When the 1A South post season volleyball honors were announced recently, the two-time state champion St. David Tigers had a majority of the accolades.

St. David took four out of the seven slots for first team all-region with Murray, Sydney Klump, Jaylene Goodman and Goldi Merrill all being selected to the first team.

Camley Esquer of Valley Union was also awarded first team honors being the only Blue Devil to do so. She was joined by teammate Lizet Sonke who was named to the second team and Baleigh Casady who landed Honorable Mention honors.

Reagann Pavis and Alexis Lentz both of San Simon were picked to the second team while Stefanie Keil was awarded Honorable Mention honors.

Miller, who is in her 27th year as head coach at St. David and has no plans of stepping down any time soon, said winning the Coach of the Year honor means a lot considering there are so many excellent coaches out there.

“It’s not about me, I’m here for the girls,” she said. “Seeing them do well on and off the court is what makes me happy. I’m honored and privileged with these awards but I would rather my girls get the awards than me.”

Miller says when coaching she tries to teach her players more than just volleyball.

“They have to learn life skills that will help them after volleyball,” she said.

The Tigers had a very challenging season this year dealing with not only COVID-19 but also a gymnasium that was not completed forcing them to play their matches in the school cafeteria.

“This was a very challenging year for everyone this year,” Miller said. “I am extremely proud of my girls for all that they have accomplished. There were some challenges we faced early on. Fortunately towards the end we got everything figured out and they did an awesome job the weekend that we needed them to.”

Miller remarked this will be a season neither she or her players will ever forget.

The coach added for Murray to be a four-time winner as the Defensive Player of the Year says a lot about all that she does on the court.

“She has really grown and come out of her comfort zone playing the libero role in such an amazing manner,” Miller said. “She did an outstanding job for us this past year. I am so proud of her.”

The coach also praised the job Judd, one of her power hitters, did this past season.

‘She’s the spark plug that we need,” the coach said. “She just plays the front row but when she’s out on the court, she takes care of business.”

Miller believes both players have the ability to play at the next level.

“I need to sit down with them and see just how serious they are about this desire,” the coach said. “Playing at the next level is a whole new level of commitment.”

Miller took a moment to praise Klump who was the captain on the court this year for St. David and the calming influence the team needed if things were not going well that particular match.

“She did a great job of being our captain this year,” the coach said. “I love the game, I love being around the girls. I love seeing them grow and be able to take on responsibilities. My heart is still in it. These are my girls and I love nothing more than being around them.”

Below is a list of the first and second team All-Region honors for St. David, San Simon and Valley Union.

Coach of the Year

Player of the Year

Offensive Player of the Year

Defensive Player of the Year