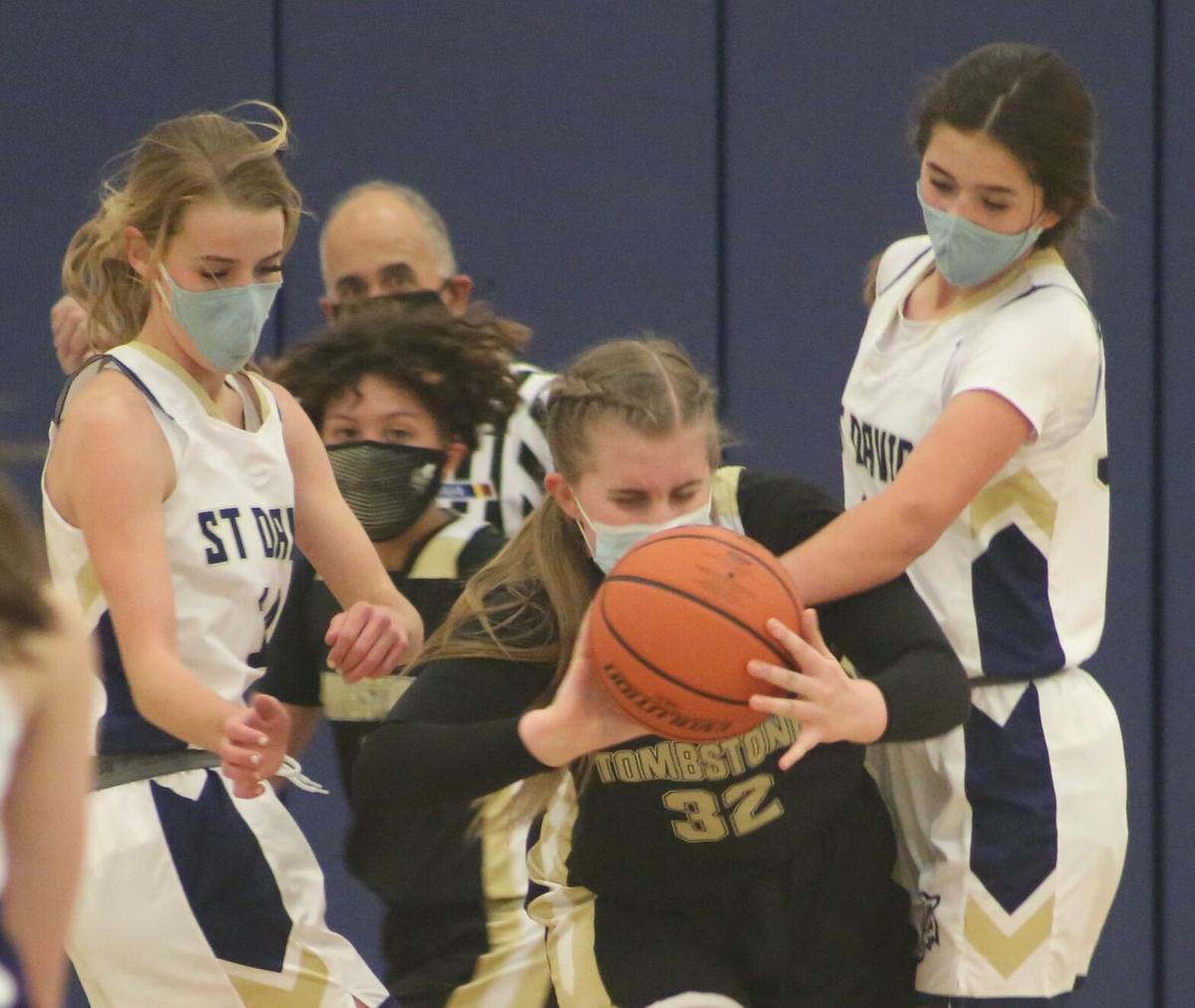 St. David's offense was rolling Thursday night, as its lead stretched to 40 points against Tombstone 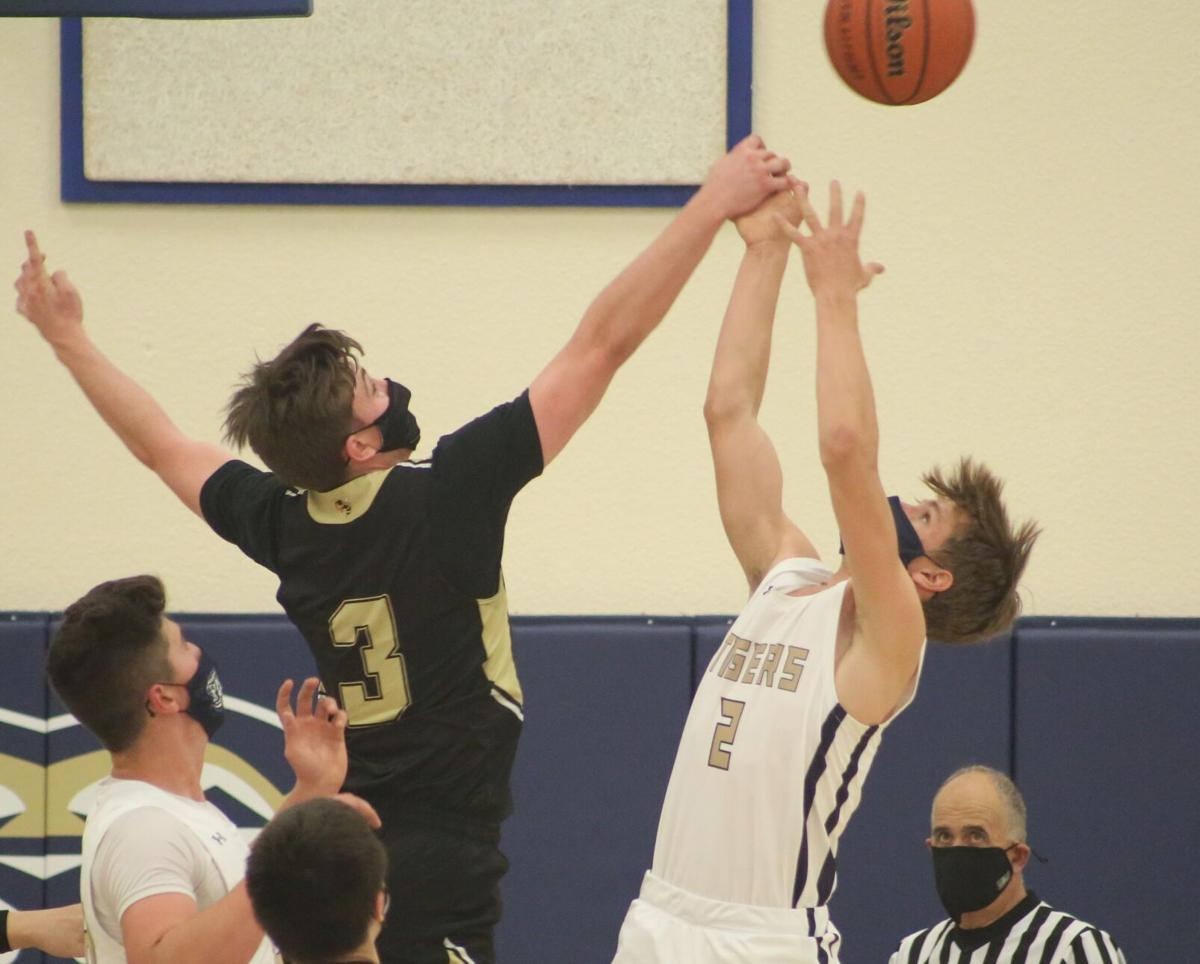 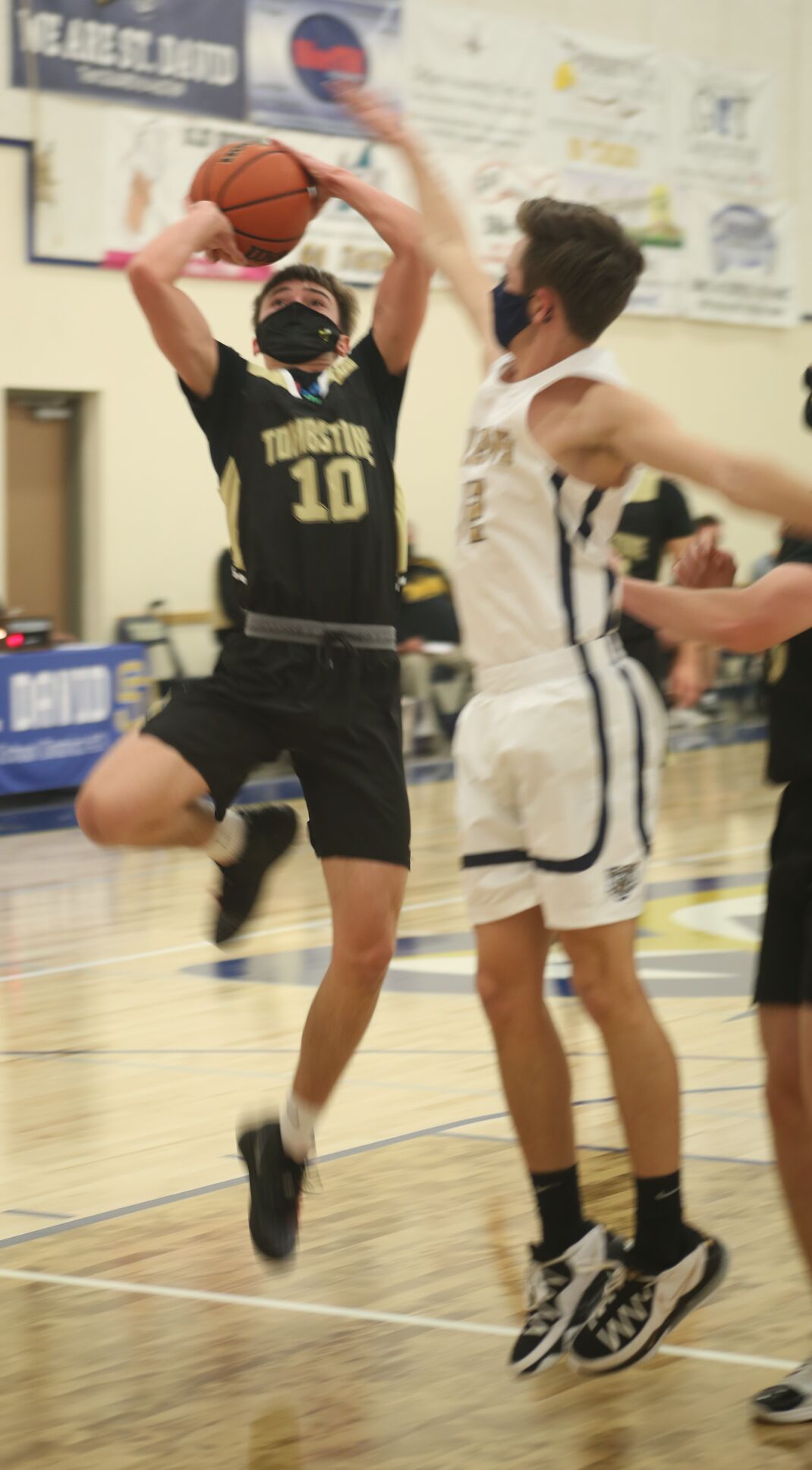 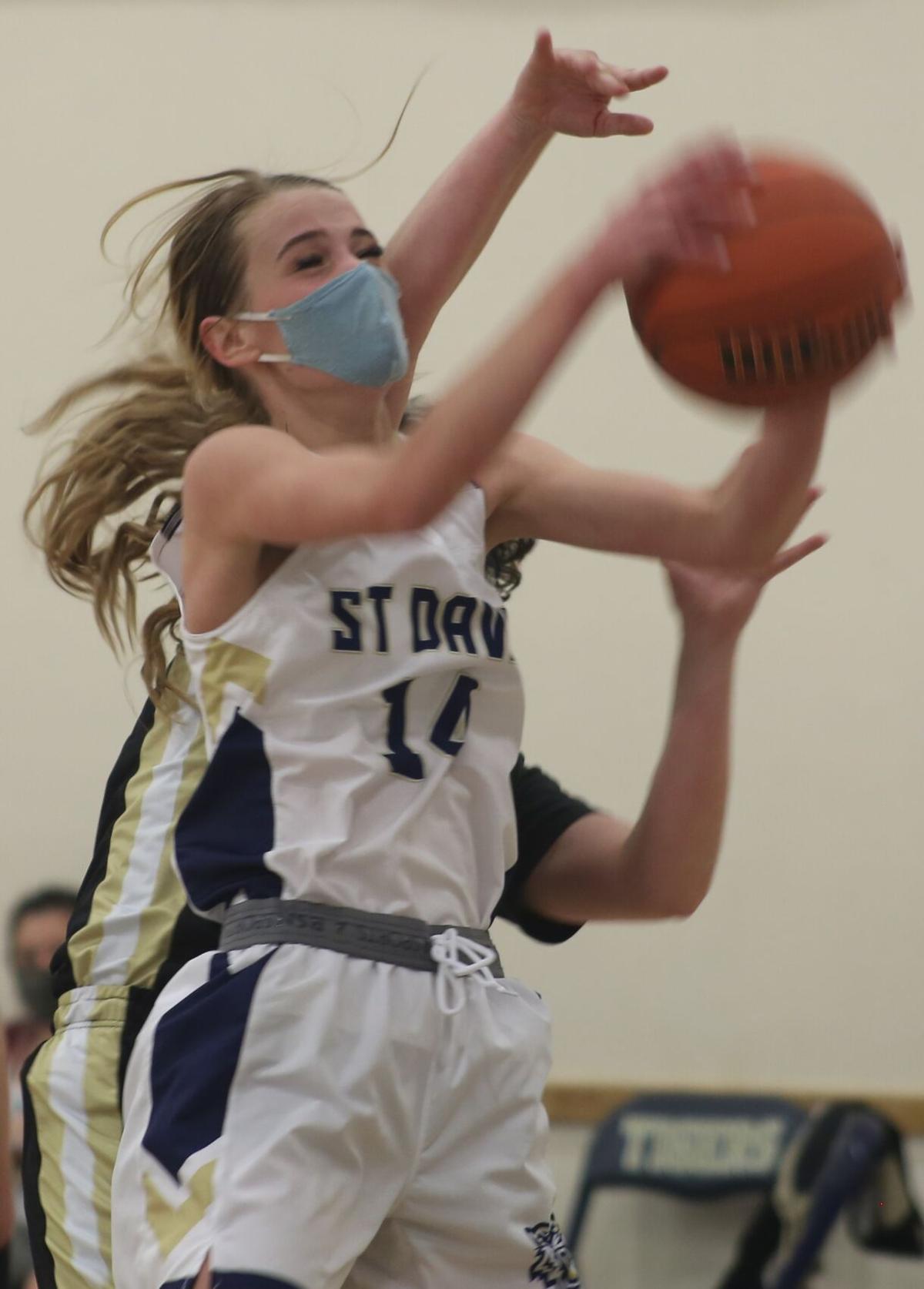 St. David's offense was rolling Thursday night, as its lead stretched to 40 points against Tombstone

ST. DAVID — The St. David Tigers’ boys and girls basketball teams defeated the Tombstone Yellow Jackets Thursday night in the teams’ only meeting of the season.

The girls opened the doubleheader with a 70-30 victory. The boys defeated Tombstone 70-38 and are ranked No. 1 in Class 1A by AZPreps365.

The Tigers’ offense continued to dominate in the second quarter as their pressure defense forced multiple Yellow Jackets turnovers and buckets for the home team. The second quarter was the best offensive frame for the Yellow Jackets, as they scored 12 points — four by Kiersten Schilling. Schilling led Tombstone with 16 points, 10 of which she knocked down in the third quarter. St. David led 34-16 at halftime.

Turnovers continued to be a problem for Tombstone.

The fourth quarter was played with a running clock and with the Tigers’ bench players in to give the starters a break.

Jaelyn Goodman led the Tigers with 19 points. Brylee Murray was second with 17 points and senior Sydney Klump chipped in 12.

Friday’s AZPreps365 rankings have the 7-3 Tigers as the No. 7 team in the 1A Conference.

The top-ranked boys are now 9-1 with their only loss of the season to Benson last week.