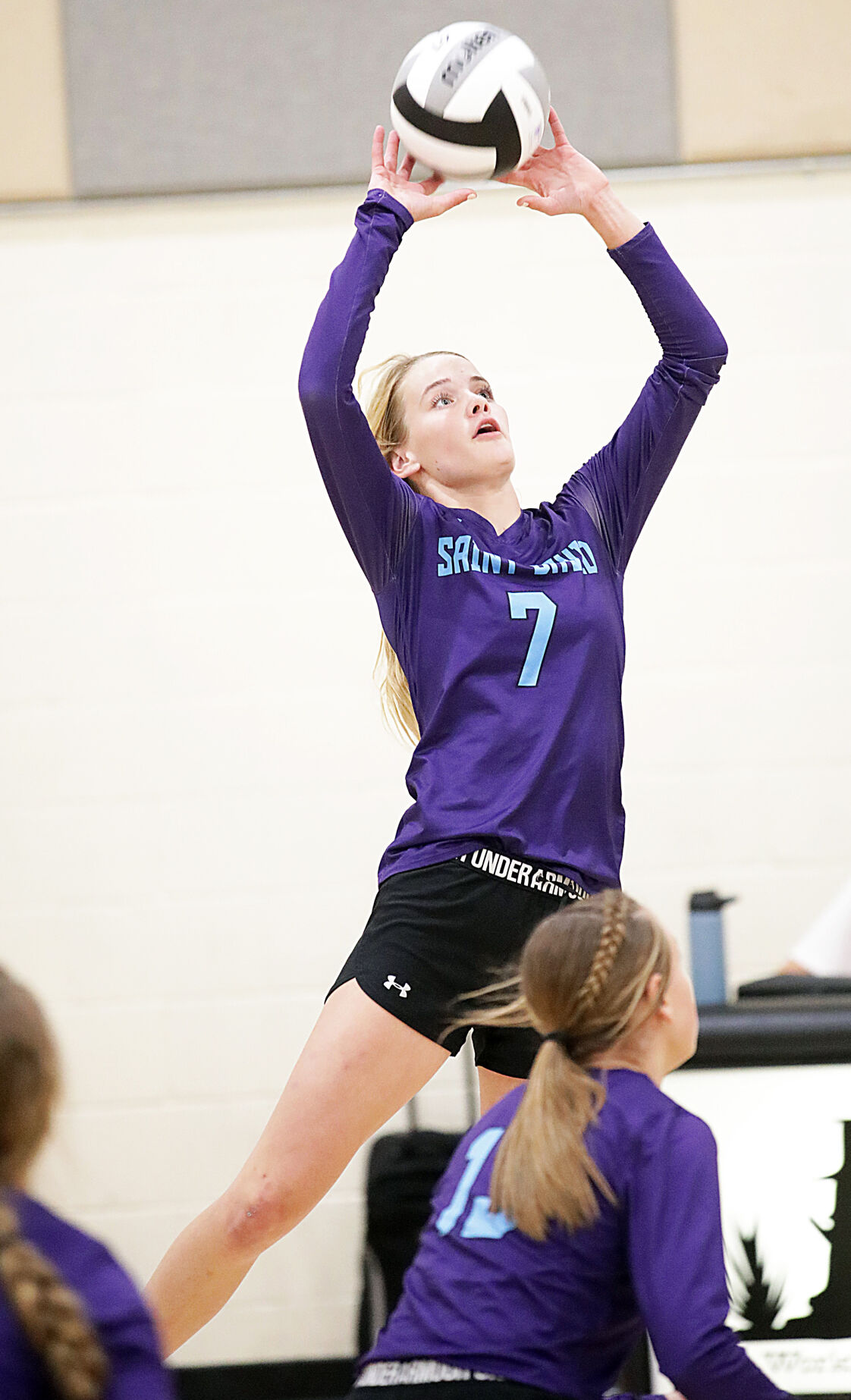 St. David’s Sydney Klump sets a hit for teammates in yesterday’s away game in Tombstone. 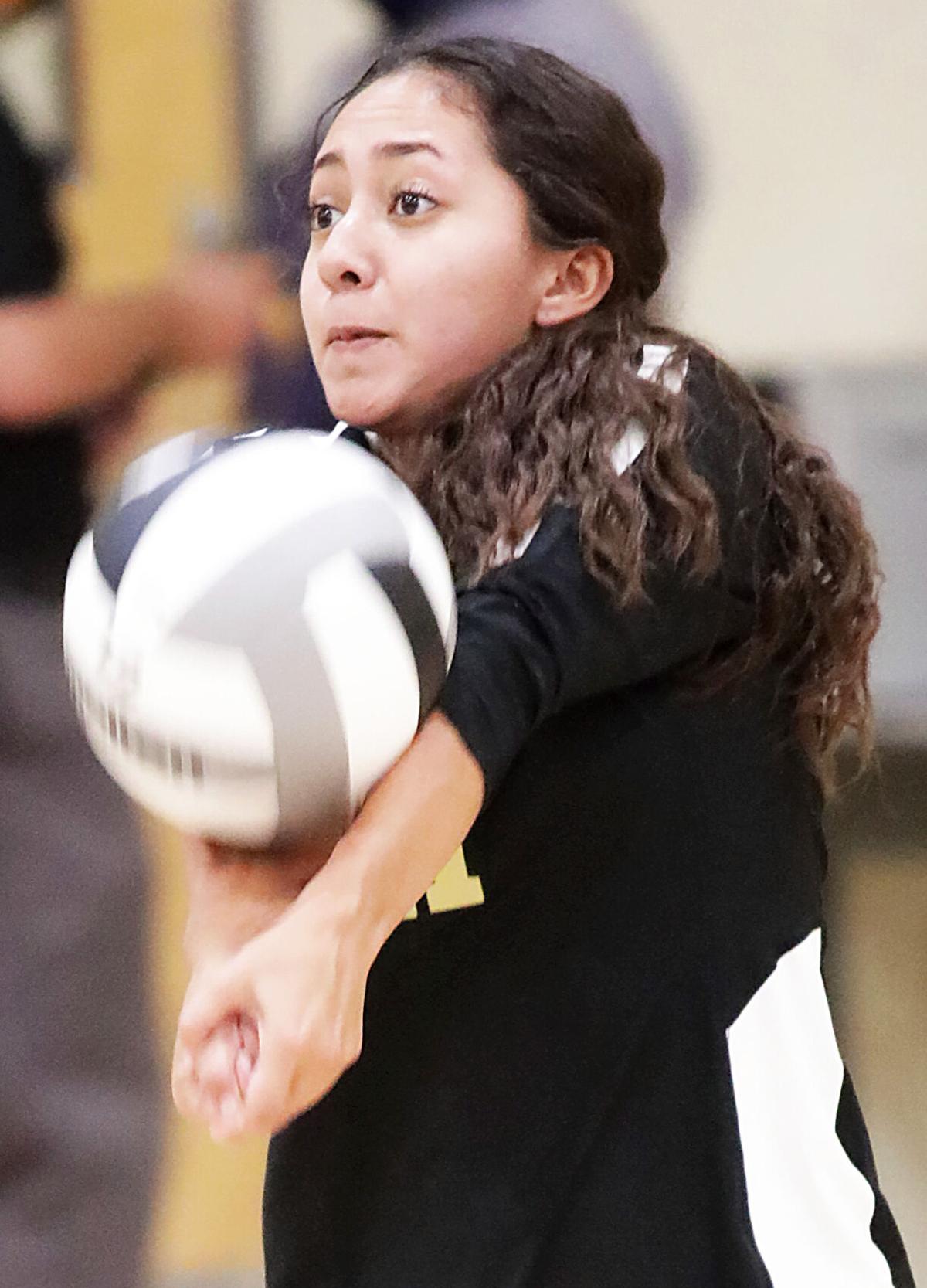 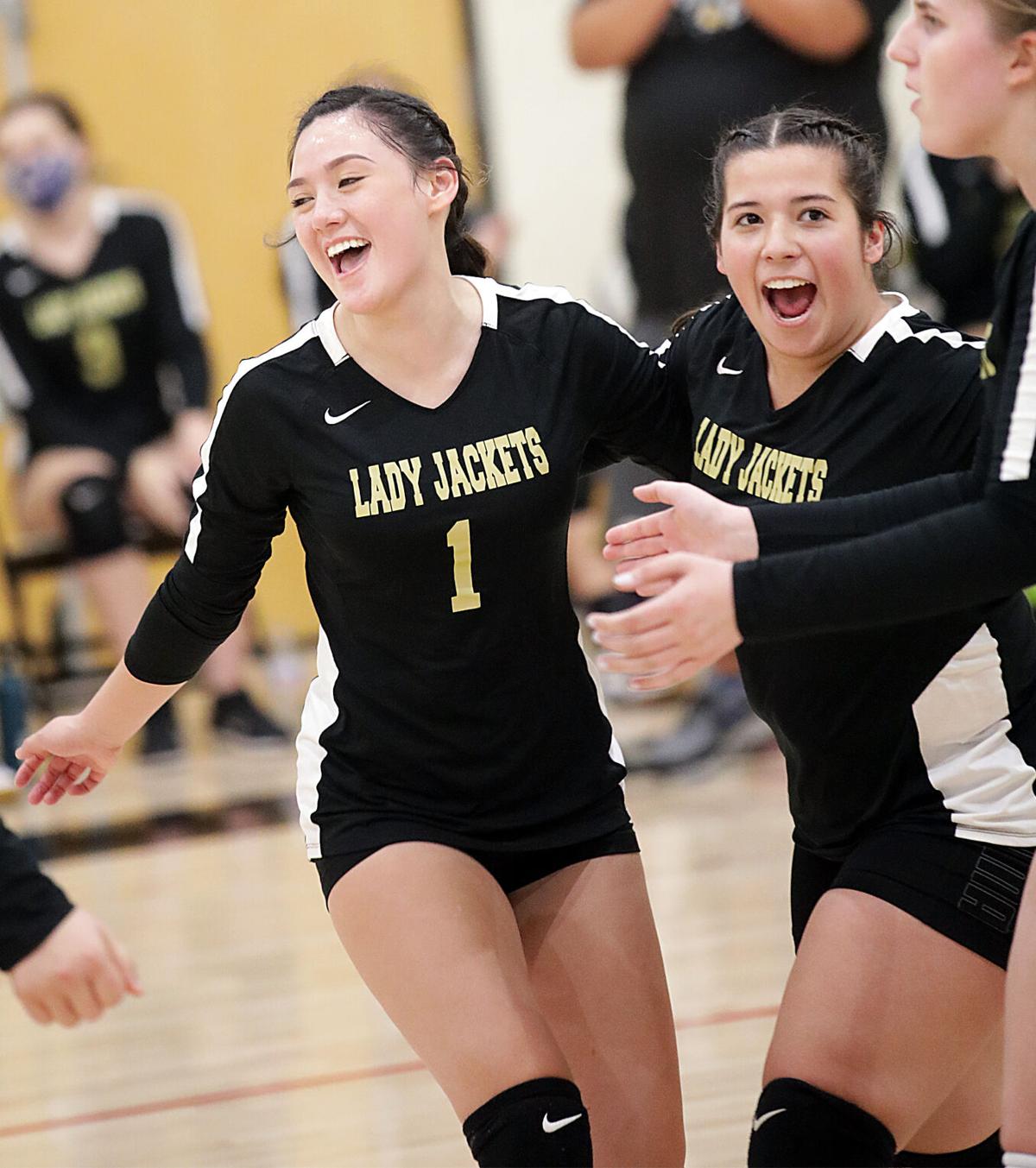 St. David’s Sydney Klump sets a hit for teammates in yesterday’s away game in Tombstone.

TOMBSTONE — Yellow Jacket volleyball coach Dan Romero knew his team’s season opener against St. David was going to be a test for his young team. At the end of their test, which was a 3-0 loss to the Tigers, Romero was excited about his team and the possibilities they have this season.

St. David, the defending 1A state champions, outpowered Tombstone throughout the three-set match. However, the young Yellow Jackets didn’t back down without a fight, which left Romero with a sense of how much potential his team has.

“I told the girls (St. David) will beat anyone in our region,” he said after the loss. “They showed good spurts (but) we have to read that middle. That’s what killed us tonight.”

The Tigers won the match with scores of: 25-13, 25-13 and 25-16. Although Tylene Miller’s team swept the Yellow Jackets, she sees aspects her team can improve on.

“I could tell there were nerves in the first game,” Miller said. “They did good for their first match.”

St. David jumped to a 5-0 lead in the first game before a serving error gave Tombstone their first point of the match. The Yellow Jackets cut the Tigers lead to 8-5 before tying the game for their first time 9-9. With the score tied 11-11, St. David broke free and regained the lead 17-11. Poor communication by the Tombstone squad resulted in multiple mistakes, which led the 25-13 win for the visiting squad.

Romero had two freshmen see playing time on Tuesday that took him by surprise. Alexis Gil-Urias impressed the coach and will take over as the team’s setter, which leaves him left to find one more.

“They were kind of surprising,” Romero said. “I’m learning a lot about these two (freshmen).”

The second set went like the first for the Yellow Jackets, while the Tigers shook off their nerves and used power to push past the home team. St. David’s 12-point lead at the end of the game was the largest lead of the set.

“I expect more out of them,” Miller said after the win. “We’re better than I think we played.”

St. David held a commanding lead in the final game, but mistakes closing out the set allowed momentum to swing to Tombstone. However, the deficit was too large from Tombstone to overcome and St. Davis left the Town Too Tough to Die with their first win of the season.

Both teams are back in action on Thursday. St. David travels to Morenci and Tombstone hosts Valley Union.