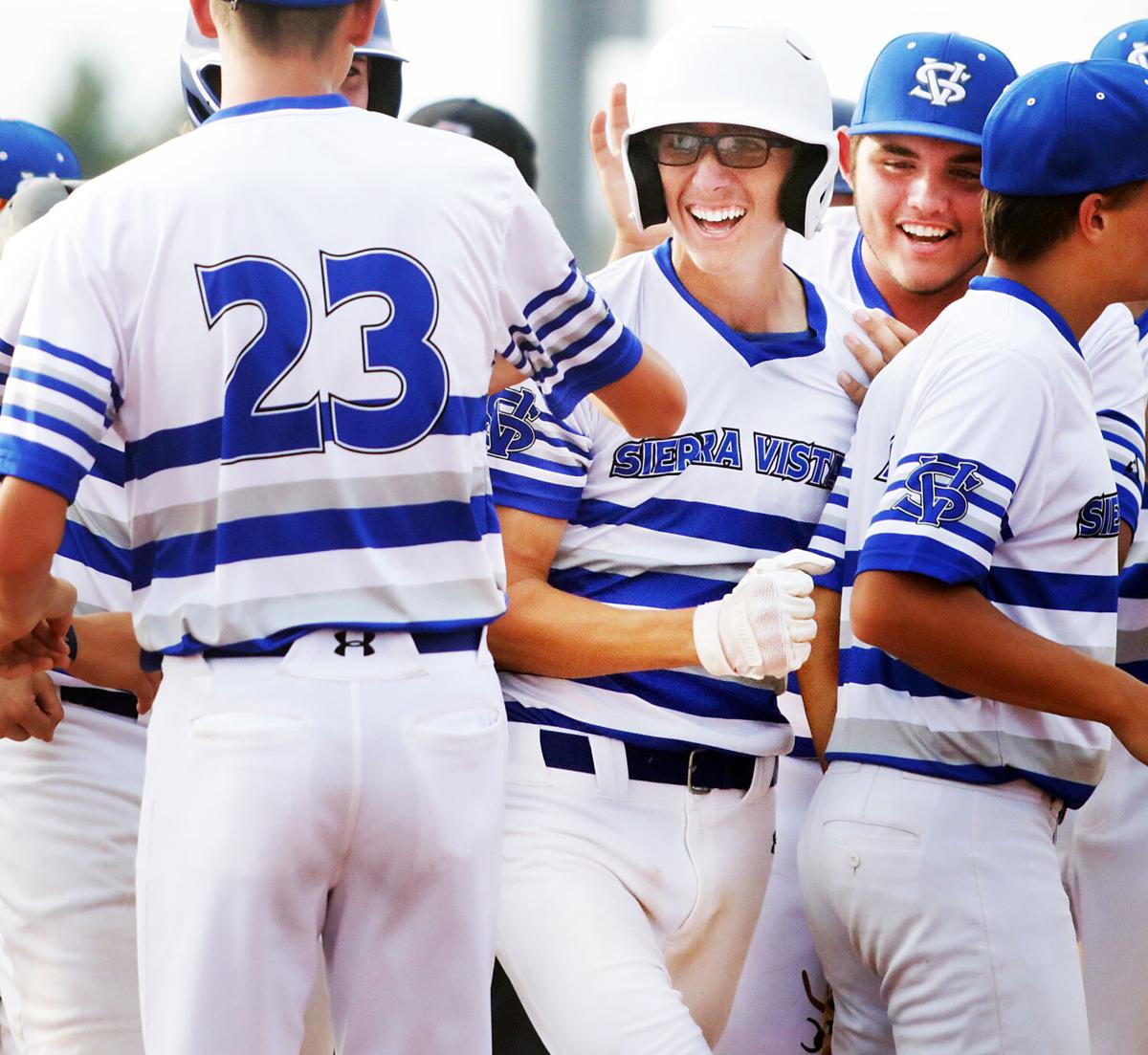 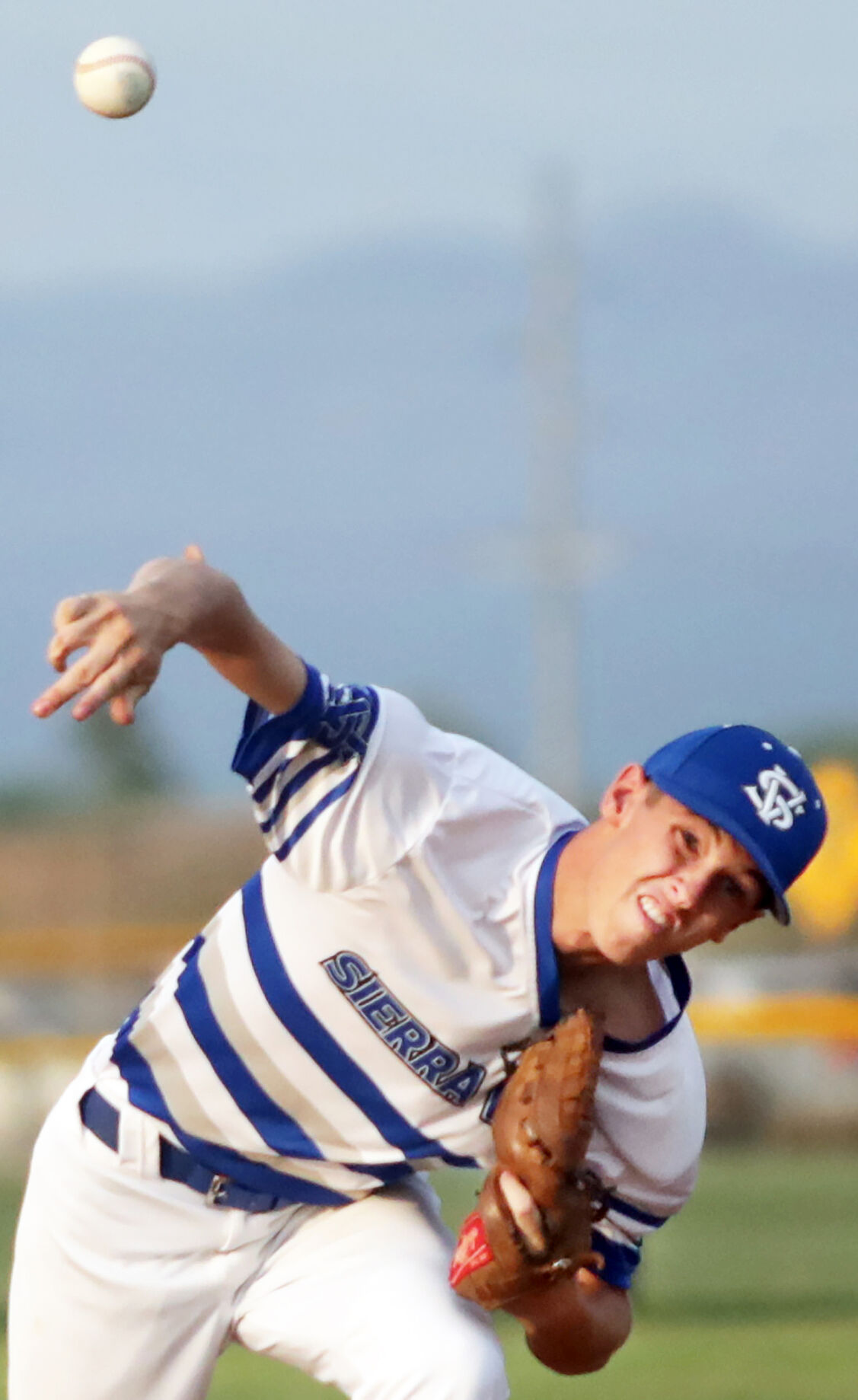 The Sierra Vista Senior All-Stars thumped Morenci 20-1 in four innings Monday night in a state semifinal game, jumping out to an 8-0 first inning lead and never looking back.

Sierra Vista will have a rematch Wednesday against either Morenci or Winslow, which they have already beaten in the state tournament.

Due to Little League’s readjusted format this year, with the only exception being the majors division, there will be no regional or national tournament beyond state for the winner of the state seniors championship game. An “if” game, if needed, will be held on Thursday for the seniors tournament.

Winslow edged Red Mountain 7-5 Monday in an elimination game that went nine innings and experienced a rather lengthy delay due to lightning and ended shortly after 1 a.m.

With the score tied at 5-5 after seven innings, the game went into a lightning delay that lasted more than an hour. When play resumed the remaining two innings were played in intermittent rain

In all three of its state tournament games Sierra Vista, currently riding a five-game winning streak, has mercy-ruled all three opponents by a combined score of 52-10.

The Sierra Vista Junior All-Stars kicked off their best-of-three District 8 tournament series with Nogales. Results from Tuesday’s and Wednesday’s game will be profiled in Friday’s Herald/Review.

The Willcox All-Stars, who are representing District 8 in the 8-10 softball tournament in Cottonwood, remained alive, knocking off Litchfield Park. The score of that game has not yet been posted on the tournament website. The bracket, however, shows Willcox facing Flagstaff Tuesday evening in an elimination game.

Willcox is 3-1 in the state tournament.