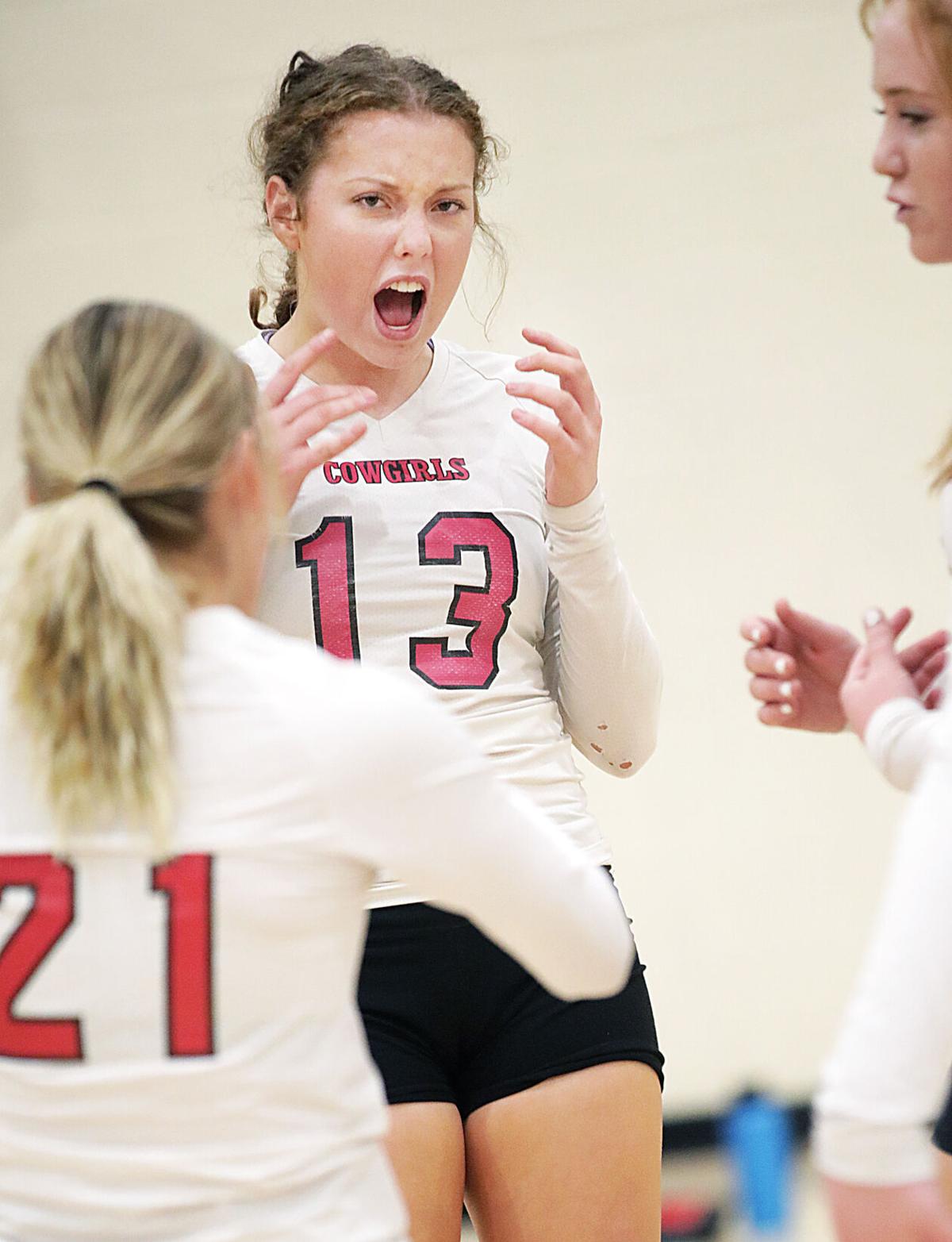 A Willcox played motivates her teammates after a point during Tuesday’s match against Tombstone. 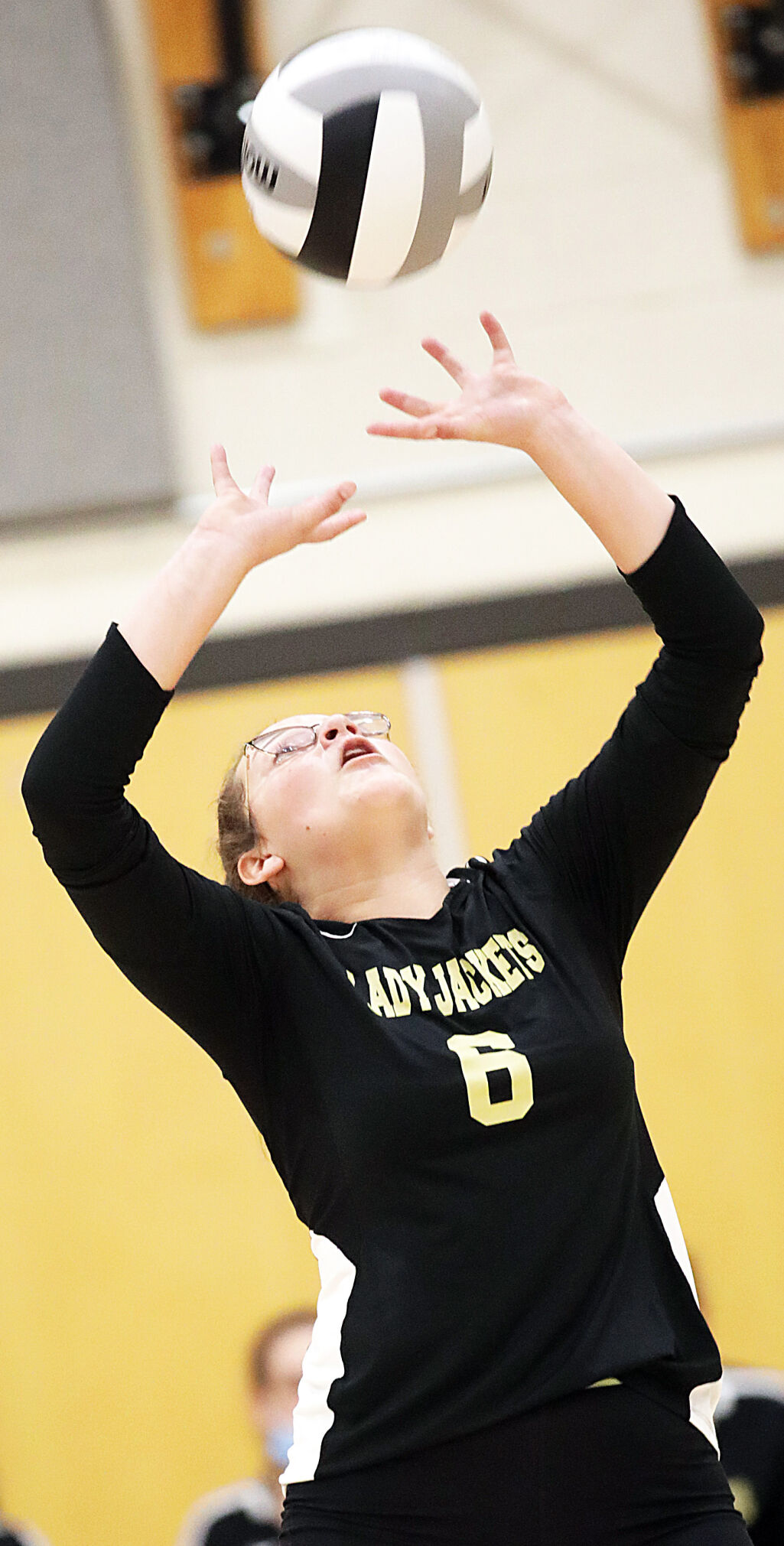 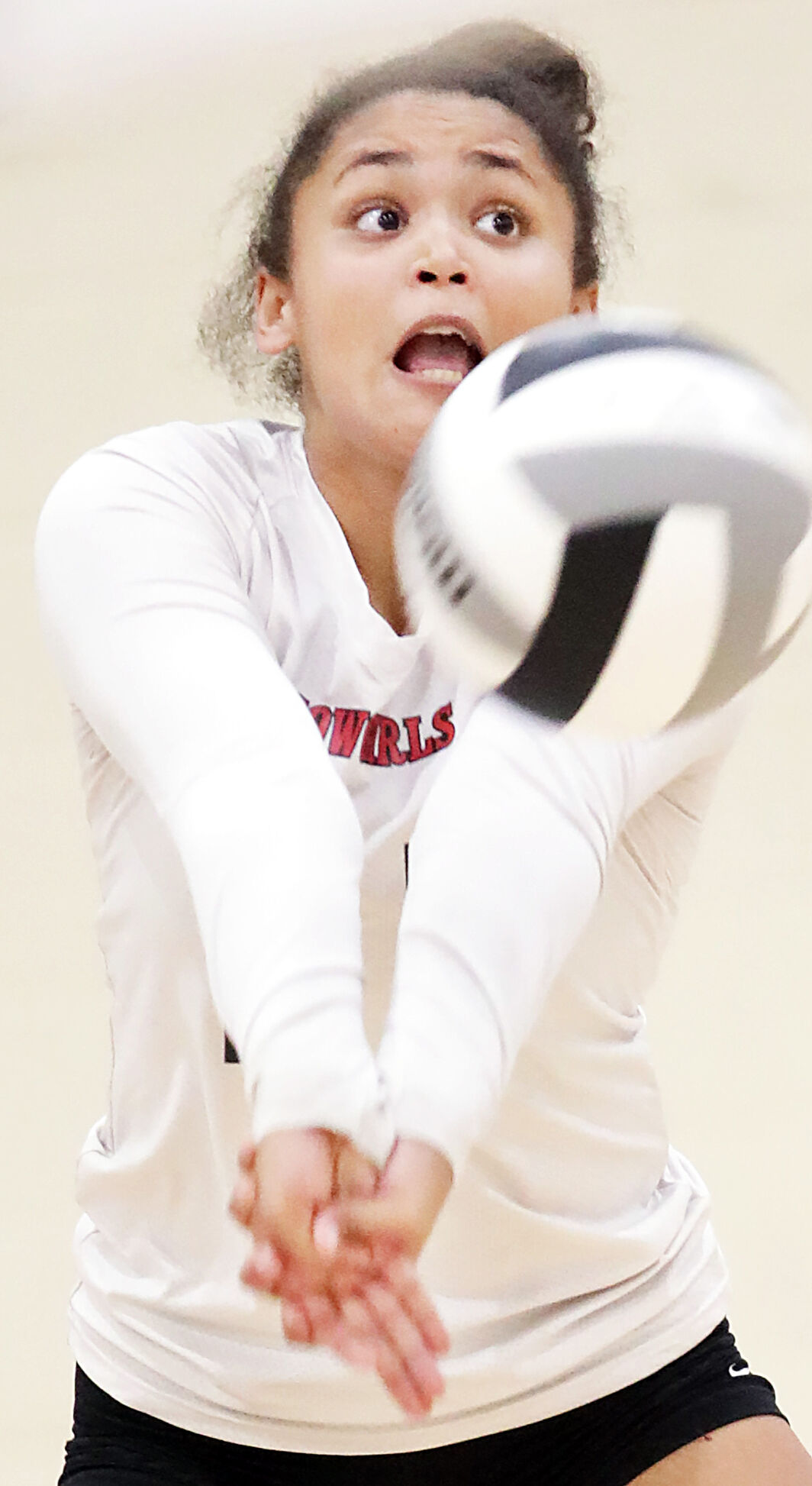 A Willcox player handles a serve in Tuesday’s game in Tombstone against the Yellow Jackets. 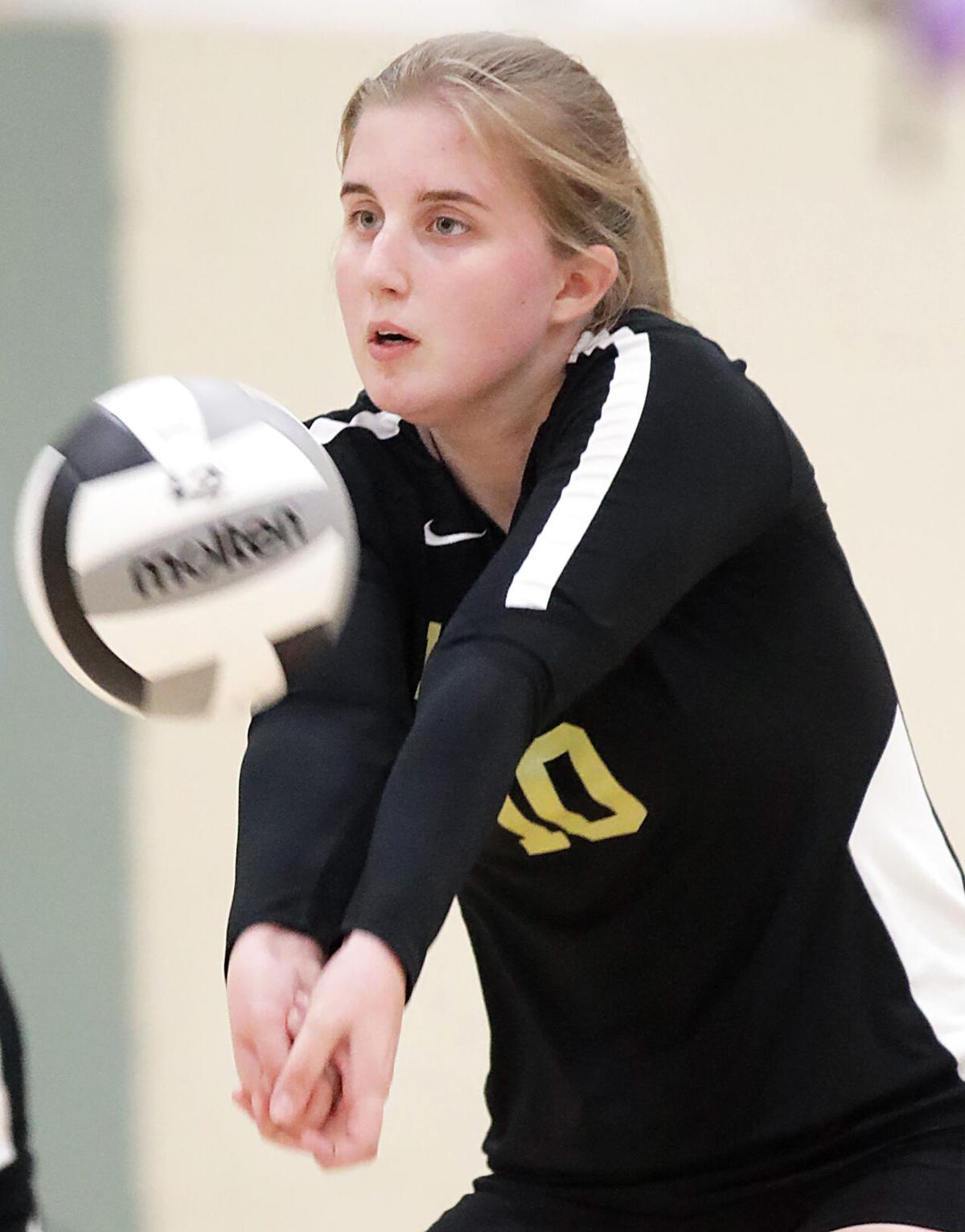 A Willcox played motivates her teammates after a point during Tuesday’s match against Tombstone.

A Willcox player handles a serve in Tuesday’s game in Tombstone against the Yellow Jackets.

The win moved the Yellow Jackets to 2-1 on the season, while Willcox drops to 1-4 thus far. Tombstone won the first two sets 25-20 and 25-14 before dropping the third set 25-22. The Yellow Jackets completed a comeback in the fourth set to win the match 25-23.

Willcox pulled within two points, 17-15, before tying the game 17-17. The teams exchanged points until Tombstone took a 21-20 lead and was able to pull away and secure the 25-20 first set win.

Strong defense and blocking by Willcox kept them in the set and throughout the match.

The Cowgirls came out strong to start the second set. Willcox went up 4-1 before Tombstone cut their deficit to one point. An ace by Tombstone’s Kiersten Schilling tied the game 5-5, however, neither team could string together points to take a lead. With the score tied 9-9, Tombstone scored seven of the next eight points to take a 16-10 advantage. The Yellow Jackets scored nine of the final 13 points to win the set 25-14.

The tables turned in the third set as constant mistakes by the Yellow Jackets cost them the set. The team exchanged points until Willcox scored three consecutive points to regain a 8-5 lead. The home team rallied once again to tie the game 10-10, but once again Willcox strung together a series of points to take a 14-10 lead, forcing Tombstone head coach Dan Romero to call a timeout.

The Cowgirls capitalized off of the lack of communication by the Yellow Jackets to increase their advantage to 18-11. Tombstone rallied late to come within two points, 23-21, but were unable to complete the comeback. Willcox forced a fourth game with a 25-22 third set win.

The fourth and final set started like the two previous games before it. The teams battled in an even match until the Yellow Jackets took a 8-6 lead after a miss-hit by Willcox. Tombstone increased their lead to 12-8, forcing a timeout by Willcox coach Todd Debaun.

Momentum continued in favor of the home team out of the break. Tombstone maintained a three-point advantage throughout the middle portion of the game until mistaked allowed the visitors to tie the game 18-18.

Willcox took the lead 21-19 late in the set and once up 22-19, Romero called a timeout. Tombstone scored five of the six points out of the break to tie the game 23-23 and go ahead 24-23. Kaitylyn Sowell swatted down a ball at the middle of the net to win the game 25-23 and match for the Yellow Jackets.