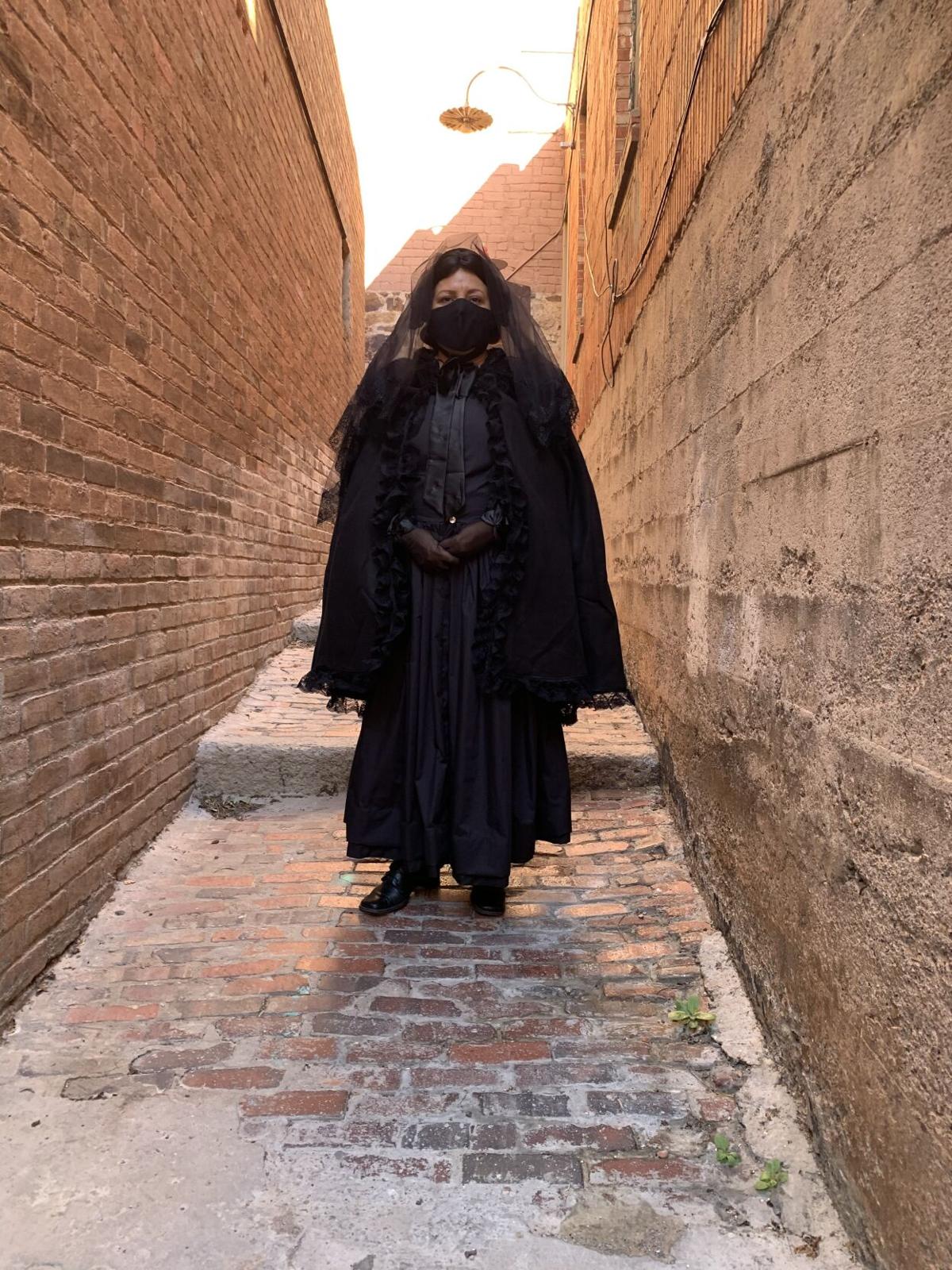 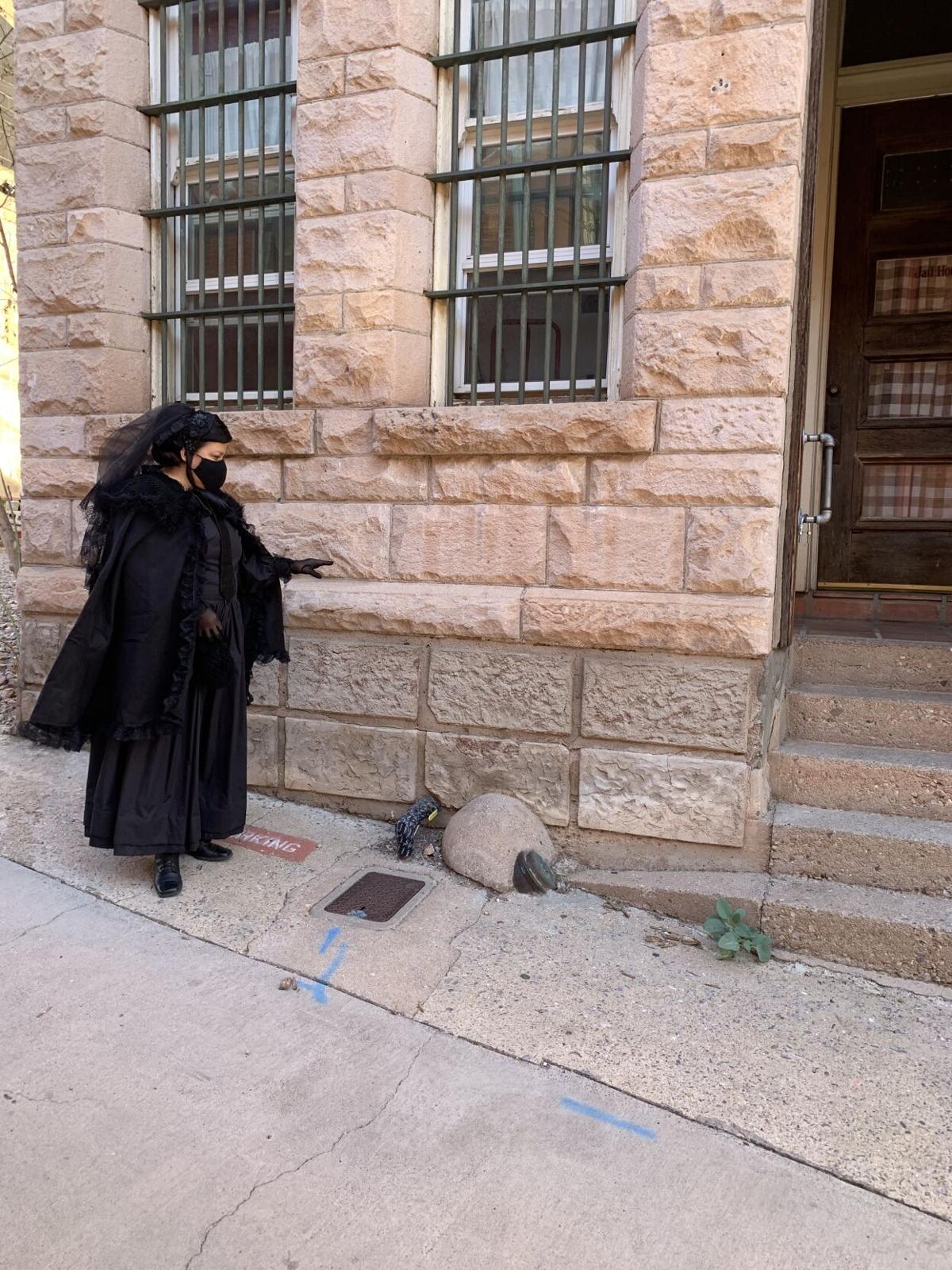 BISBEE — According to Bisbee native Francine Powers, there is a part of the city’s history that extends beyond the records in old newspapers and history books. As part of Arcadia Publishing’s Haunted America series, Powers explores this paranormal history in her new book, “Haunted Bisbee.” In it she chronicles a handful of stories from the city with over a century of history behind it. Combining personal accounts, popular stories, and historical records, Powers weaves together a paranormal primer on Cochise County.

Powers’ Bisbee roots run deep. Her family has been in the area for generations. Her father worked in the Lavender Pit mine before it closed in 1974; before him, her grandfather worked a miner as well. However, her interest in Bisbee is much more personal, too. It’s her home. She remembers her childhood house at the top of Tombstone Canyon and the paranormal activity that took place there. She still knows the mountain roads like the back of her hand.

Early in her career, Powers worked as a reporter for the Bisbee Observer. Her time as a journalist gave her insight and expertise when it came to her hometown’s history. Since the mid-1990s, she has studied the paranormal history of the area. In 2004 she wrote “Mi Reina: Don’t Be Afraid,” a memoir based on her childhood paranormal experiences. She served as the editor in chief of an online paranormal magazine, The Spirits of Cochise County. Powers is also a member of MVD Ghostchasers, a paranormal investigation team based in Mesa that has been in operation since 1994.

For “Haunted Bisbee,” though, Powers wanted to focus on the history of the area, both factual history and paranormal history. To her, it’s all part of Bisbee’s “elegant past,” the raw energy and atmosphere of the old buildings, winding roads, and mines. The hauntings she describes are “memories stained into buildings.” The paranormal activity she covers is more than just ghost stories. To Powers, “a haunting is a communication,” and Bisbee is constantly ready to speak about its past.

Powers opens “Haunted Bisbee” with stories from her childhood home. One of the most notable pieces is an exorcism that took place in the home before Powers was even a teenager. She writes about the event, “As (the priest) began to whip holy water from his silver scepter, I also heard a quiet wind begin to blow… The windows in my parents’ bedroom began to vibrate, then shake. He ignored the dramatic scene…”

In later parts of the book, Powers describes an incident at an old cemetery in Brewery Gulch. Powers recounts the tale of saloon patrons carrying a dismembered head to town from a shootout in Naco the previous day. The saloon’s owner refused to have the head in bar, and so the patrons tossed it out in graveyard.

When crowds gathered around to see the monstrosity, the chief of police pushed them aside and buried the head in shallow grave. Powers writes about the incident, “The head, already in a bad stage of decomposition, was a revolting sight… It was placed in shallow grave and, unfortunately, was dug up by a dog.”

This incident and all others in the book, are written with an acute attention to details. According to Powers, “it’s gotta be historical,” and her work truly is. Not only does she manage to preserve the emotions and atmosphere of these historical events, she ensures that every aspect of the book remains accurate to what really happened.

Through “Haunted Bisbee,” Mi Reina, Spirits of Cochise County, her work with MVD Ghostchasters, and her independent research, Francine Powers has undoubtedly established herself as an authority on the paranormal history of Bisbee. She will be returning to Bisbee for the Halloween weekend to guide Haunted Bisbee tours and make appearances at Meridian Books and Bisbee Books and Music.