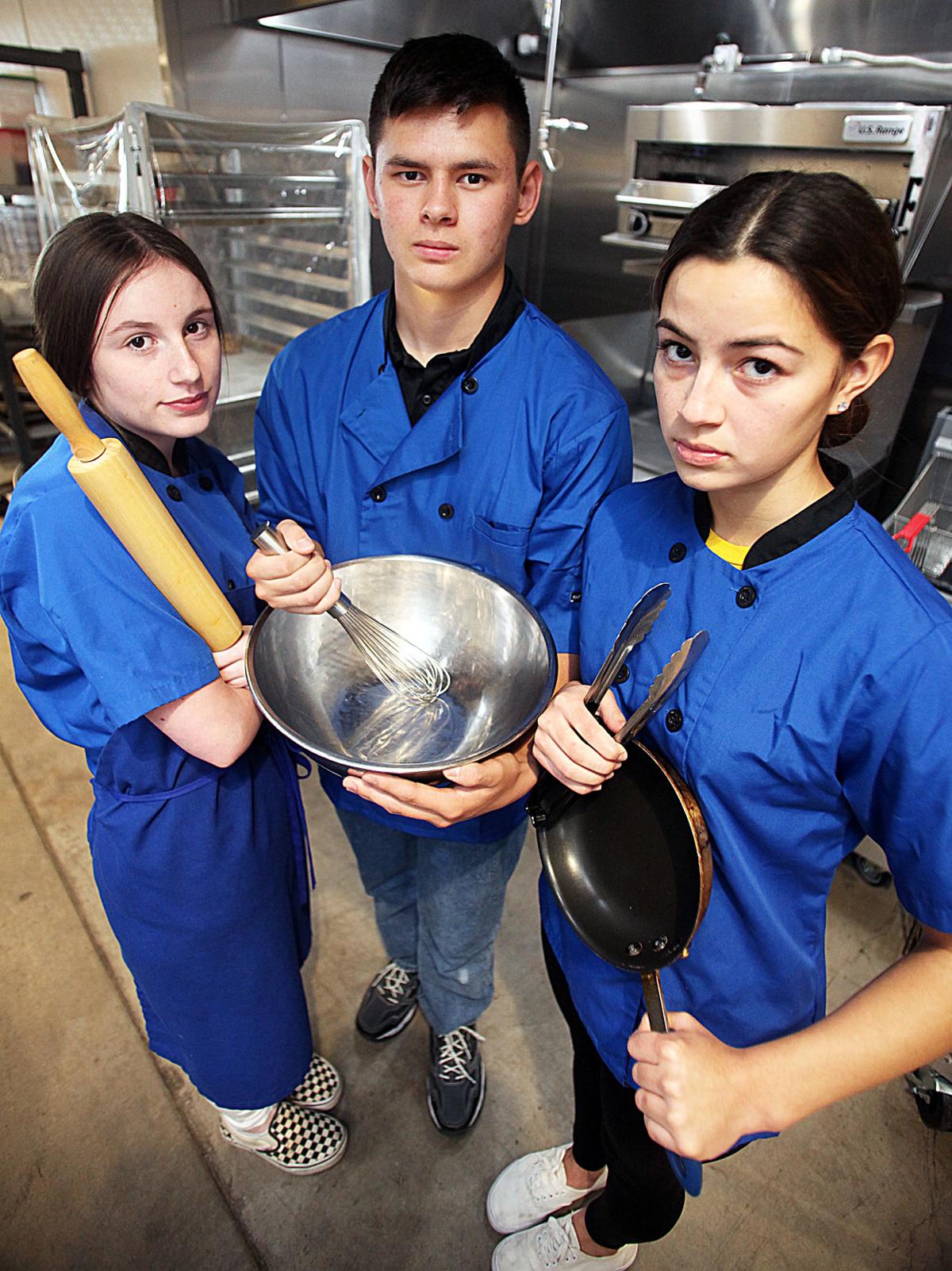 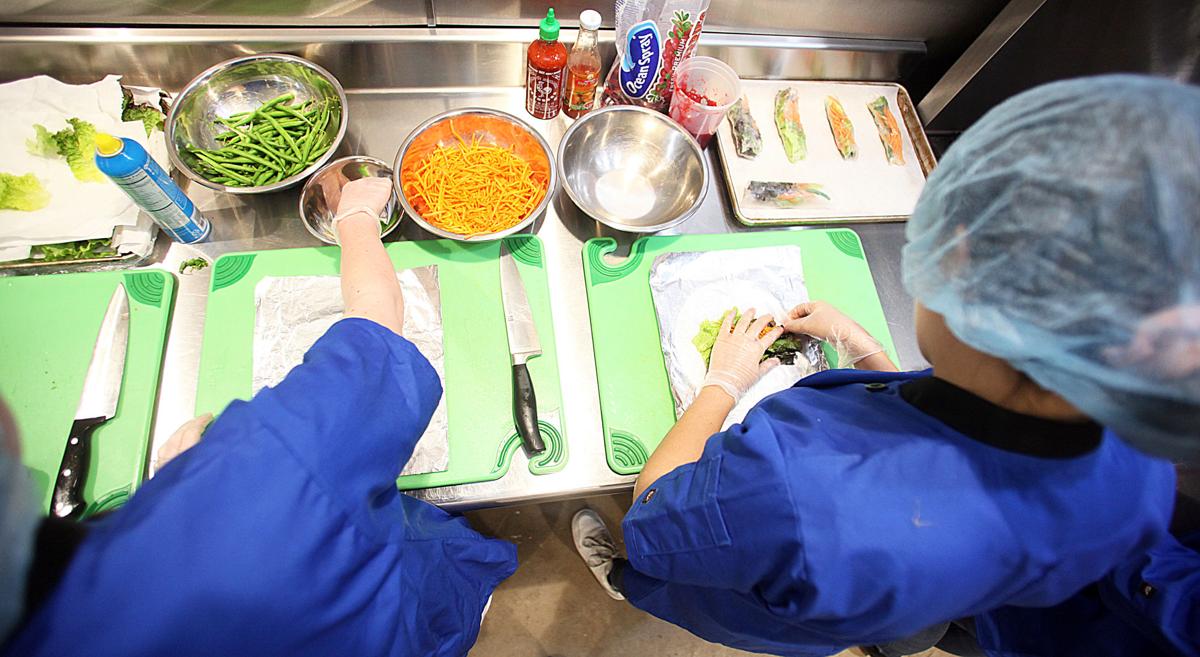 Cochise County residents and visitors will have an opportunity to preview some holiday dishes, or even get new ideas for their own holiday meals, on Saturday as four area schools compete in the first-ever Cochise County School Superintendent’s Culinary Challenge.

The theme for the event is “A Twist on Holiday Tradition,” and students from Buena, Douglas, St. David and Tombstone high schools’ culinary programs will prepare and serve their own versions of classic holiday foods. Though the goal is to cook a traditional holiday food, the teams are not expected to prepare them in the traditional way. Instead, they will put their own spin on the dishes, ideally cooking them in more healthy, creative ways, said event organizer Ben Reyna, the Cochise County School Superintendent’s Office outreach coordinator.

“It’s a combination of a competition and a fundraising event,” Reyna said. “The teams have a competition dish, and I say ‘dish,’ but it can be just some holiday, classic item, whether cooked or baked, but done in a healthy, more mindful way. And the idea is that they will bring their recipe with them. So that way, people can take those recipes and have ideas for how to do some of their favorite dishes in a way that’s healthier, especially given how (unhealthy) the holidays often are.”

Meanwhile, attendees will also vote for their favorite dish and a People’s Choice Award will also be given to the school receiving the most audience votes. The dishes are available for purchase, in addition to the recipe cards being given out.

Reyna noted that the free event — being held from 11 a.m. to 2 p.m. in the food court at The Mall at Sierra Vista, 2200 El Mercado Loop — is in its first year and is still a work in progress.

“We do hope, in the future, to experiment with even more, kind of a ‘Chopped’-style format,” Reyna said. “So, the format itself is not necessarily set in stone as we move into year two and beyond. Ideally, we’d also like to highlight locally grown and locally cultivated ingredients.

“So, we want to bring in more of the healthy food community in Cochise County ... we want to make sure we’re highlighting all of the different ways that people can engage with healthier cooking and eating.”

Sarah Avalos, who heads the culinary program at Buena High School and is bringing a team of eight students to Saturday’s competition, said she’s not sure just what to expect from the event, but said her team is excited and eager to participate. Her method for choosing her team from the program’s 35 advanced and approximately 150 intro students was fairly simple.

“I simply had a signup sheet (that asked), ‘Who wants to have some fun this weekend?’” Avalos said.

The Buena team will prepare all of the components for their dish in the culinary program’s state-of-the-art kitchen, which was opened last year, on Friday and then put them all together on Saturday immediately prior to the competition. Avalos said she expects to have about 200 pieces available for attendees.

“We are making leftover Thanksgiving spring rolls with cranberry dipping sauce,” Avalos said. “Of course, the theme is ‘A Twist on Holiday Tradition’ and Thanksgiving is around the corner, so we thought, ‘Hmmm, what can we do with Thanksgiving?’ Everyone has always got leftovers, and so how can we make it healthy? We wrap it up in some lettuce and some leftover cranberry sauce and there you go.”