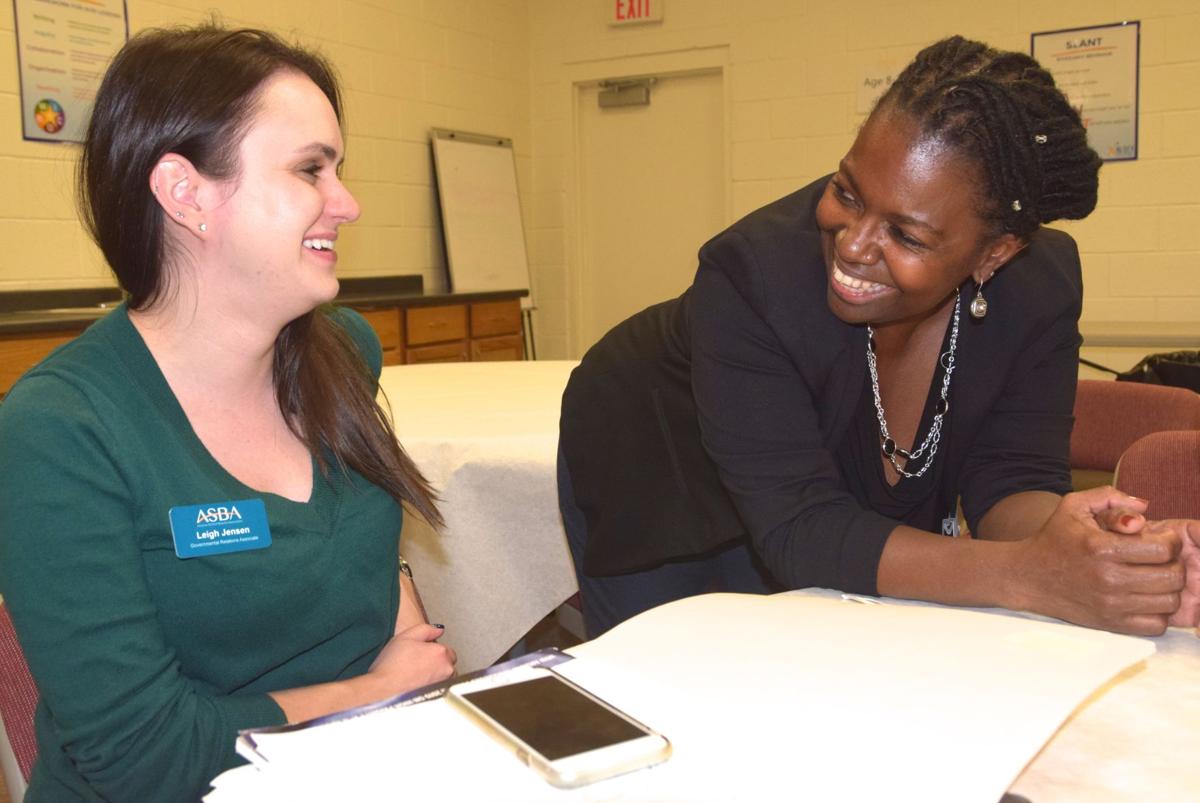 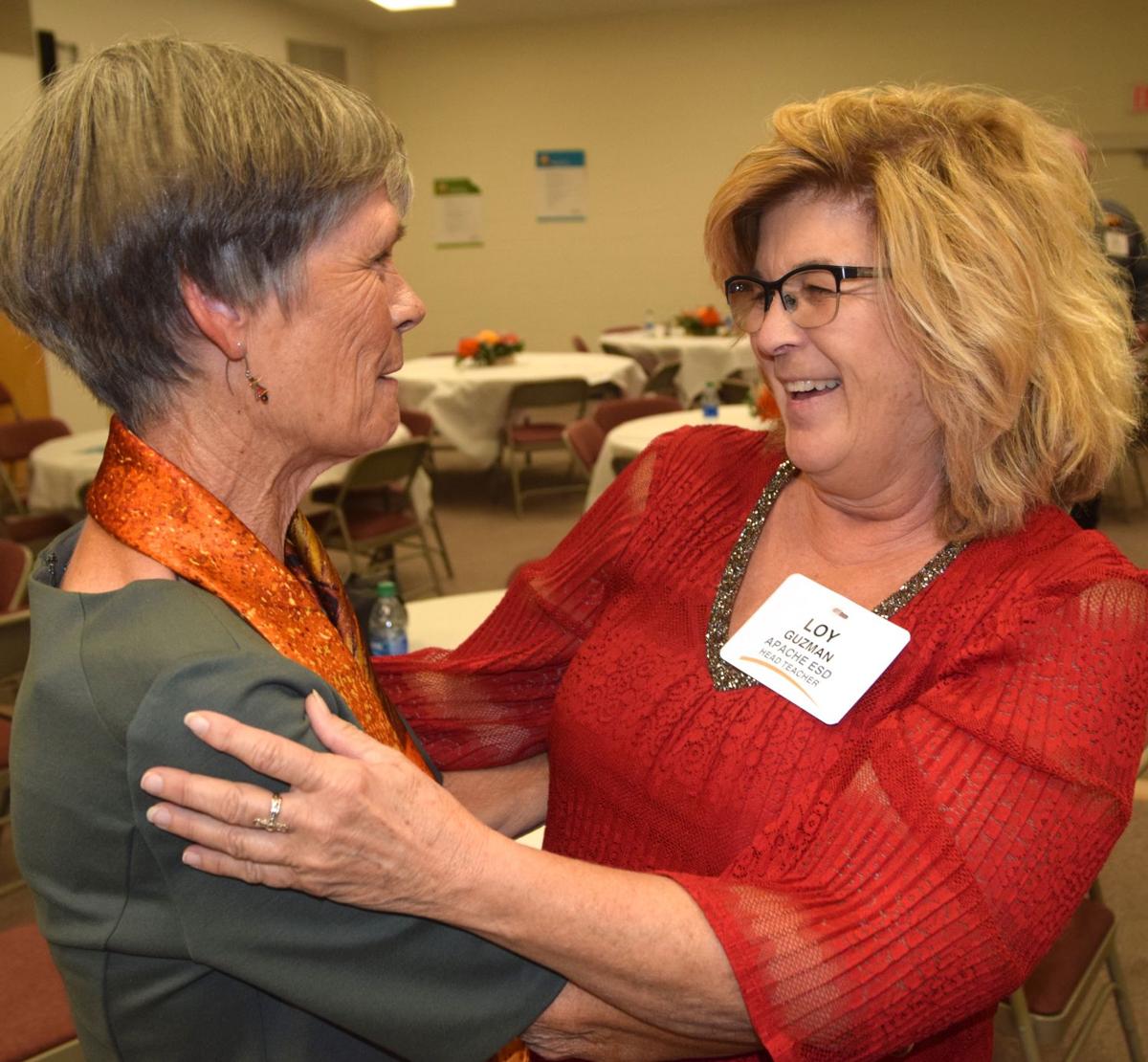 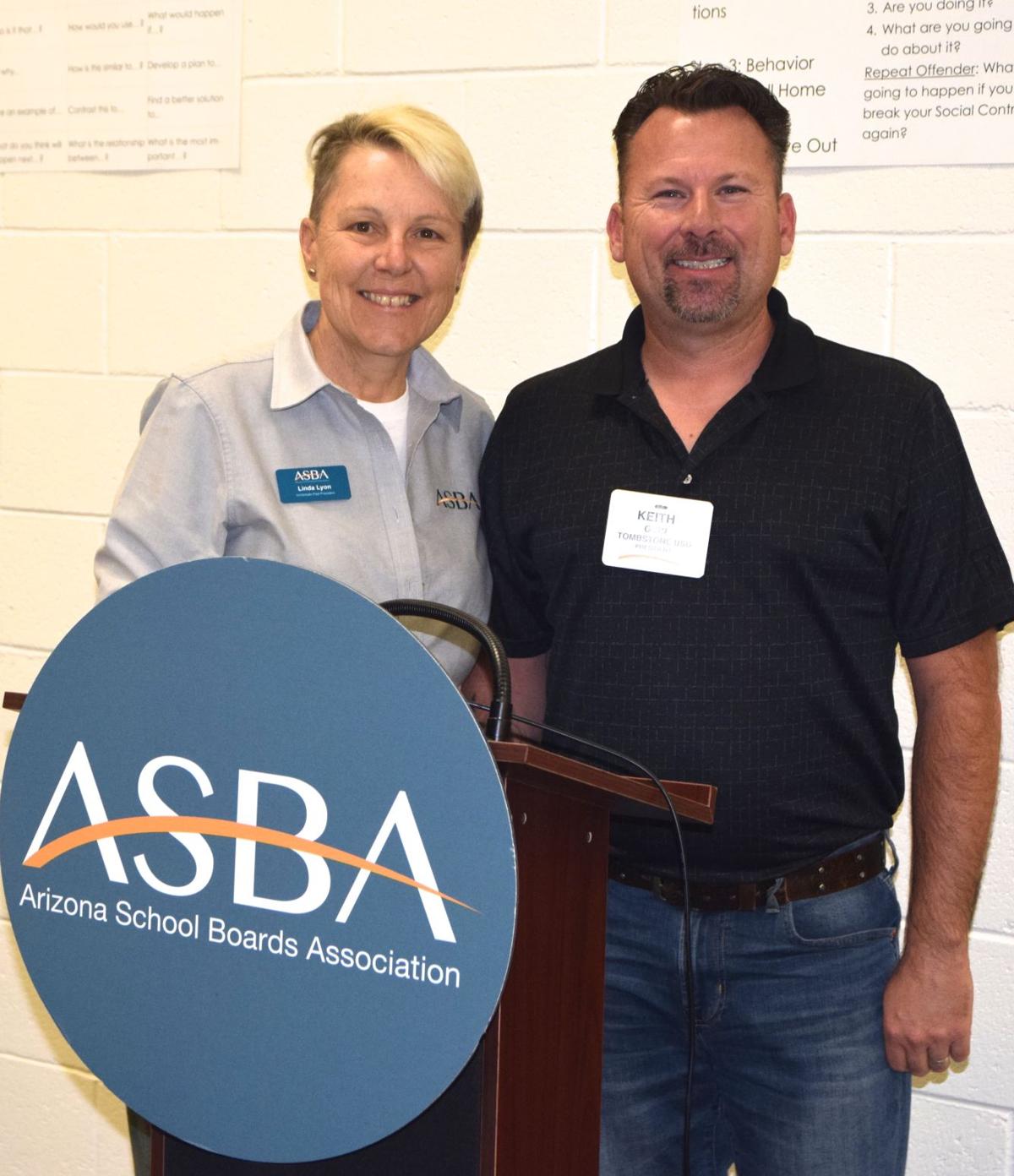 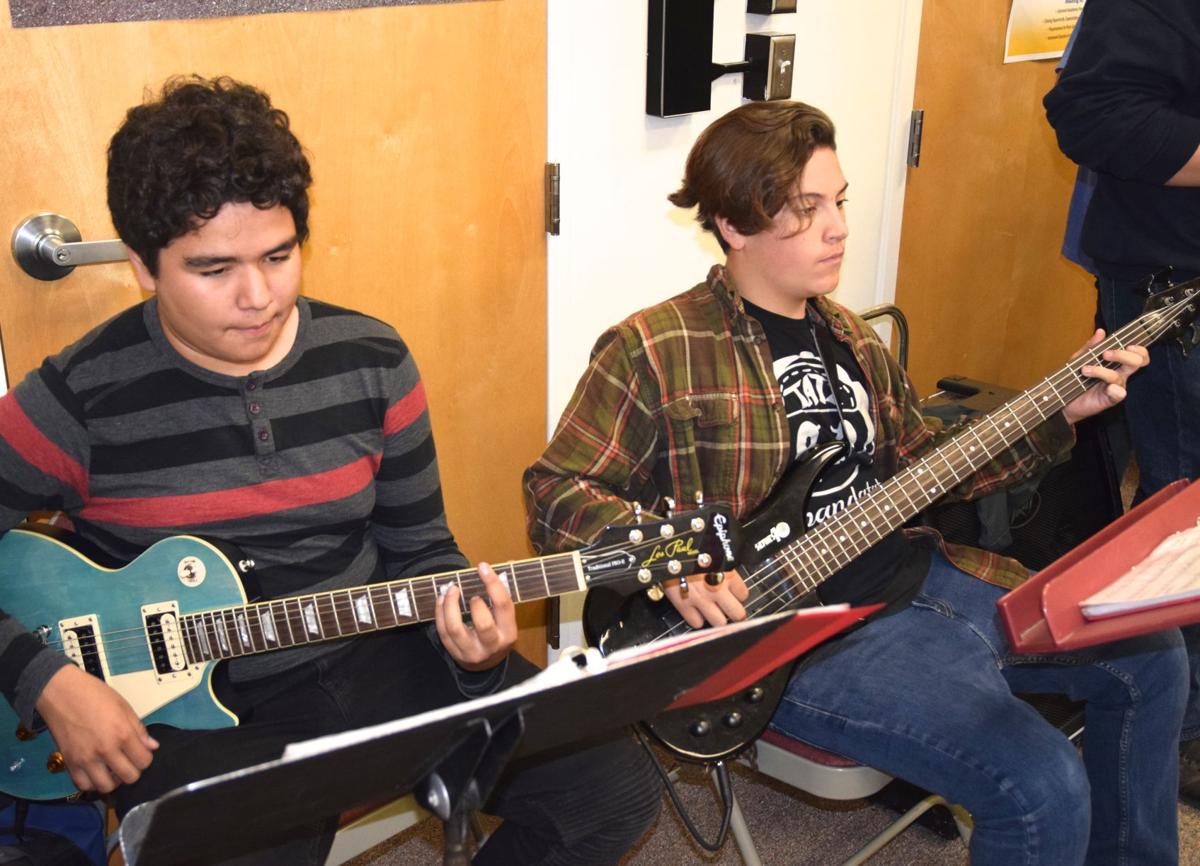 Teacher retention, salaries for teachers and support staff, and behavioral health issues are three top concerns among educators in Cochise County, according to a survey generated by County Schools Superintendent Jacqui Clay.

Those concerns and potential solutions served as talking points for a roundtable discussion last week when members of the Arizona School Boards Association (ASBA) visited Cochise County for an annual meeting.

“My office sent out a survey to educators across the county so we could track key concerns,” said Clay, who noted that the survey is still open and results continue to come in. “I hope we keep receiving responses because it’s important that we hear from everyone.”

And that’s exactly what ASBA members want as well.

Serving as a liaison and advocate for public education, the ASBA is a non-profit, non-partisan organization dedicated to “local governance and the continued improvement of student success through training and leadership,” Clay said.

“Arizona educators are so fortunate to have such an outstanding organization representing them, and I work hard at staying connected with them so they understand the needs of school districts across our county,” the superintendent said. “It’s very important to follow legislation that impacts our county and let the ASBA know how we feel about different legislative initiatives,” she said.

Following the round table discussion, the ASBA presented a school safety question.

In response to “What are your district’s biggest challenges regarding school safety?” one of the resounding concerns was the need for improved security on school campuses, especially the older facilities. Cybersecurity and concerns about cyber bullying were other safety concerns that came out of the discussion.

Tombstone Unified School District Governing Board President Keith Guin was elected as Cochise County’s new ASBA Director, replacing outgoing Director Dee Puff, who decided to step down from the position she held for over three years.

A 43-year educator, both as a teacher and administrator, Puff’s career in education started in 1972 and ended in 2015 when she retired.

As an ASBA Director representing Cochise County, Puff said she appreciated the professional learning she received through the association.

The research and data the ASBA provides its members is another resource Puff appreciates.

When asked about Wednesday’s conference, Puff said sheI felt very good about the conversations from the round table discussion as well as those from the ASBA school safety question.

Sierra Vista Unified School District is the largest district that was represented at the meeting, with board members Yulonda Boutte, Connie Johnson, Hollie Sheriff and Joy Mims in attendance. All of the district’s board members received awards for participating in ASBA training.

Apache Elementary School, a one-room school with a total of 12 students ranging from kindergarten through eighth-grade was represented by Loy Guzman, the school’s lead teacher, principal and superintendent rolled into one.

“This was my first ASBA meeting, and I thought it was great because we get to hear from other board members across Cochise County,” she said. “It’s interesting to learn about different concerns, and what the ASBA does in support of our schools and children,” she said.

Every county in Arizona elects one ASBA Director, with the exception of Pima and Maricopa counties. Because of their size, they are represented by two directors. Guin will be stepping into his new role as Cochise County’s director, replacing Puff, in December at an ASBA state meeting.