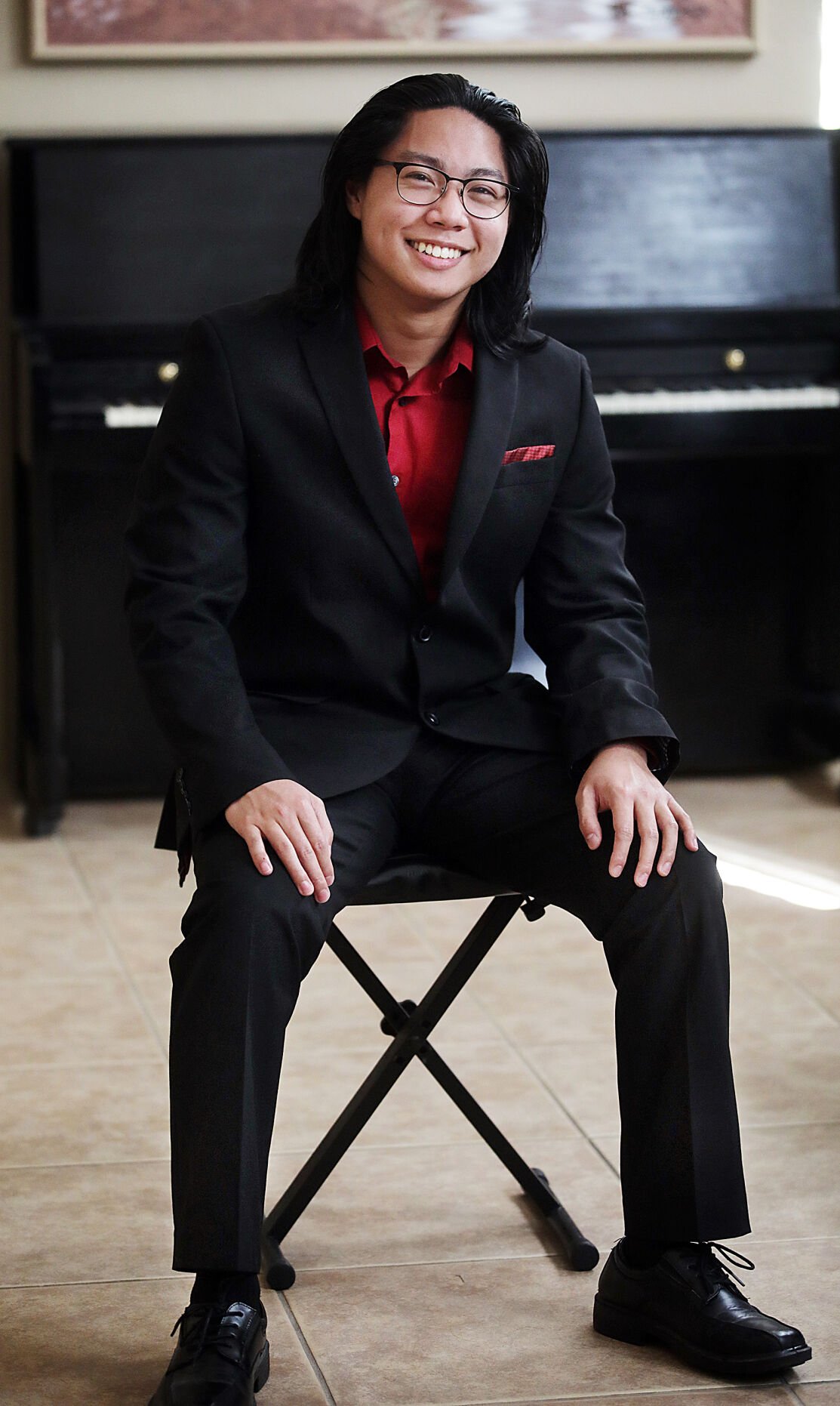 Brandon Deleon is a pianist and a senior at Buena High School. He has been playing the piano for 10 years and the trumpet for nine years. 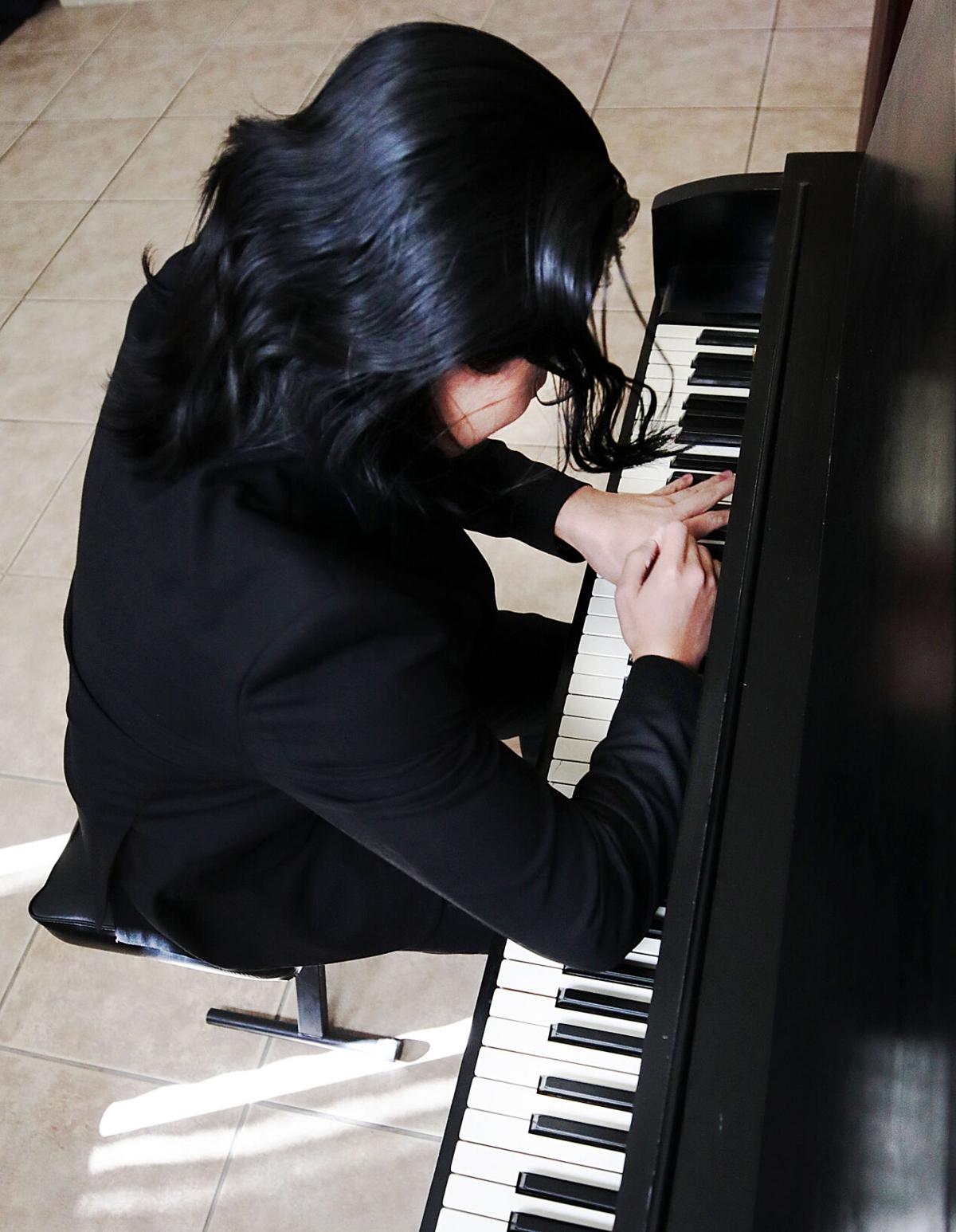 Deleon entered and won second place at the The American Protégé International Music Talent Competition and performed at Carnegie Hall in 2016. 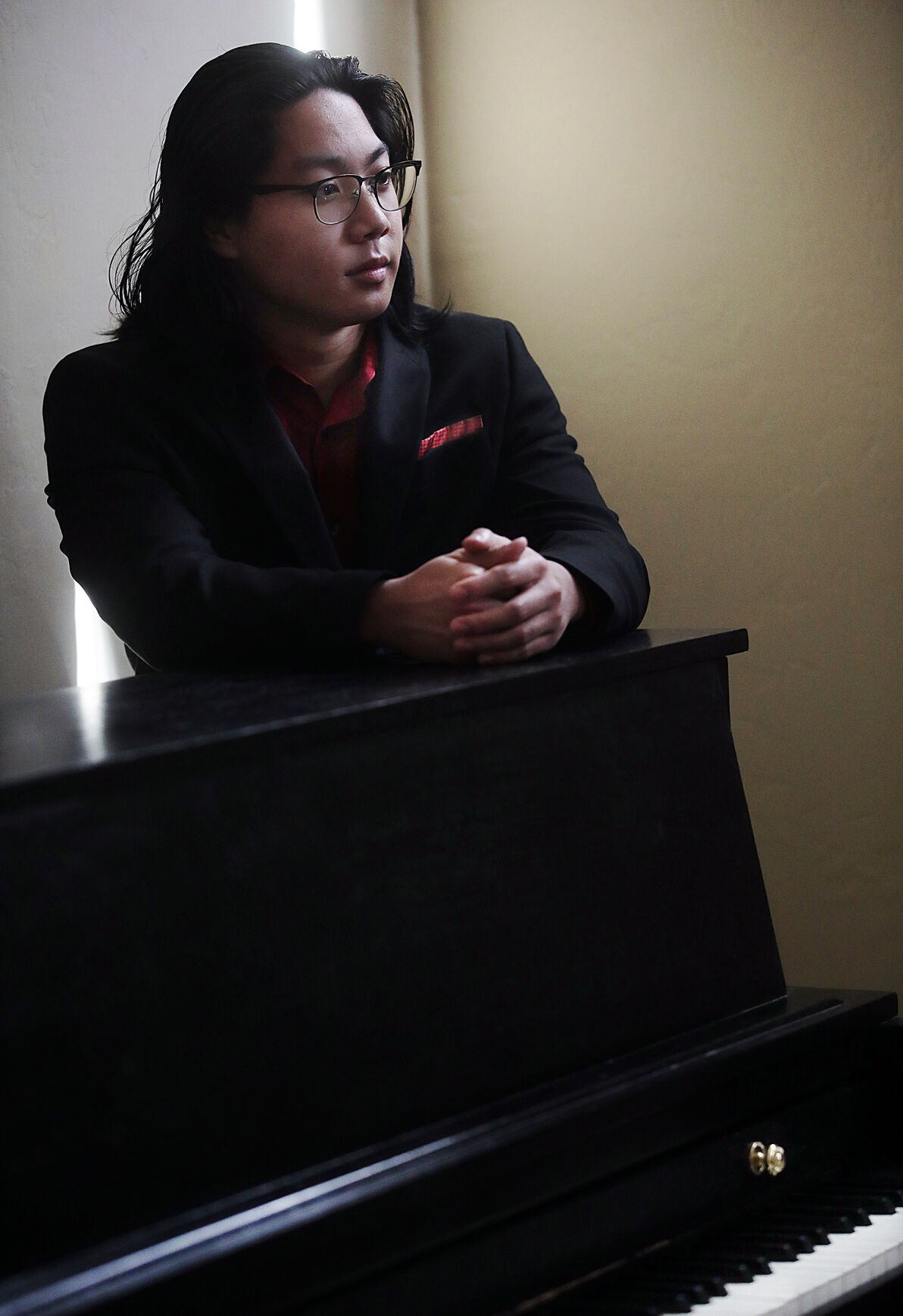 Deleon is preparing for his senior recital in May and hopes to continue with his music career as a major or minor in college. 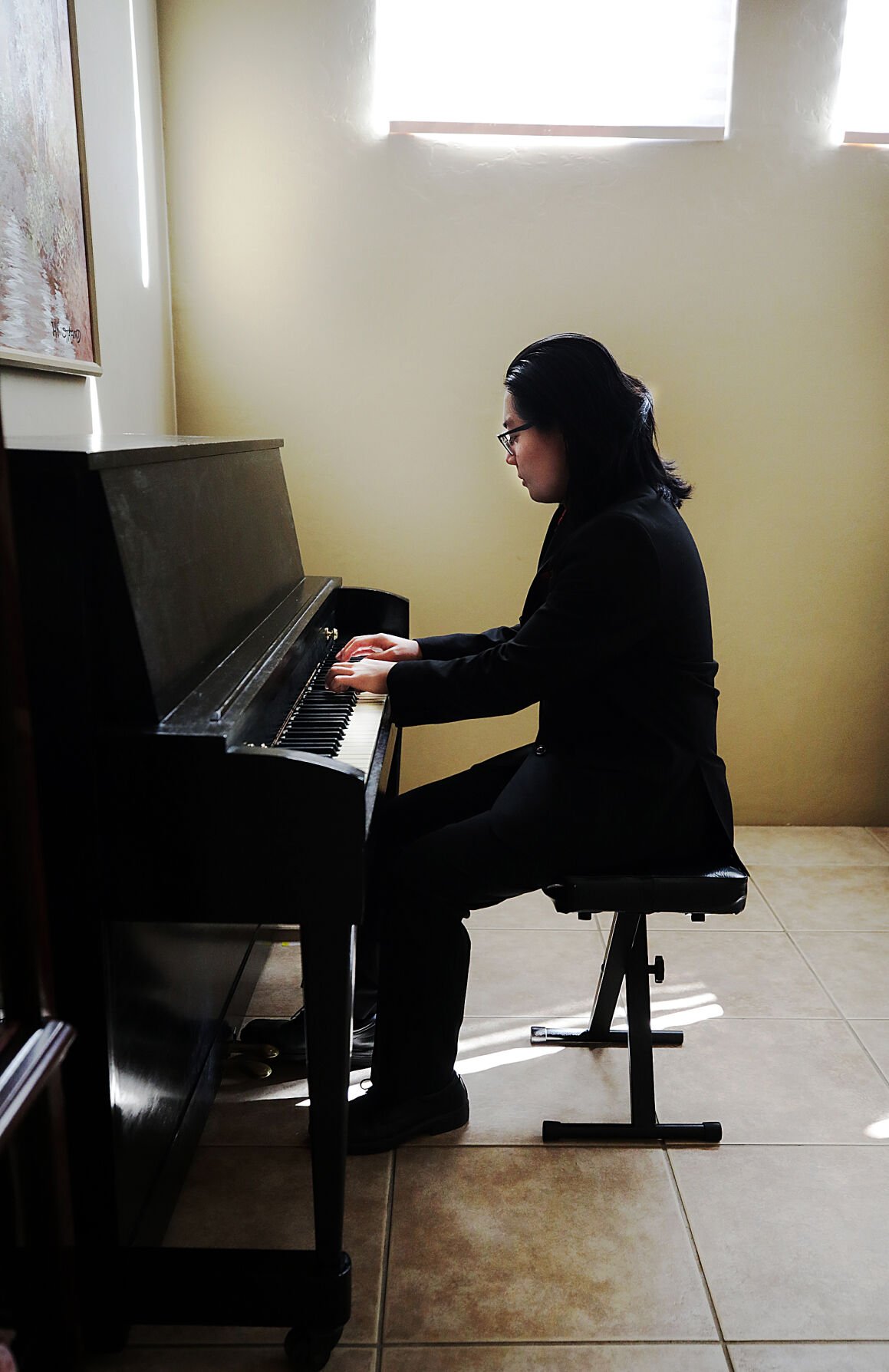 Brandon Deleon is a pianist and a senior at Buena High School. He has been playing the piano for 10 years and the trumpet for nine years.

Deleon entered and won second place at the The American Protégé International Music Talent Competition and performed at Carnegie Hall in 2016.

Deleon is preparing for his senior recital in May and hopes to continue with his music career as a major or minor in college.

Music runs in the family for Brandon Deleon, a pianist who looks to continue pursuing a passion for classical music as he finishes his senior year at Buena High School.

Deleon, 17, started playing the piano at the age of 8, saying the drive to learn came from listening to his older sister play the piano and his father, who plays the trumpet.

“We had a keyboard in our house and I wanted to learn it as well,” said Deleon, “(Music) has always been a huge part of my life. I got inspired by both of them.”

“He (is) so far, my most talented student that I’ve ever taught. He always came prepared,” said Miers, who also had Deleon play at her wedding when he was 10.

Deleon studied and competed in levels 1-3 under Miers until Deleon’s father, then on active duty in the Army, was stationed in Virginia, prompting the family to move.

Deleon continued to take piano lessons while in Virginia and was able to compete in the American Protégé International Music Talent Competition.

Deleon took second place and got to perform at Carnegie Hall in July 2016 at the age of 13.

“Even tough it wasn’t the main hall, it was still an amazing honor to perform in that space. I always feel nervous, but it was such an amazing feeling to perform there,” said Deleon.

The Deleon family returned to Sierra Vista when Deleon’s father retired from active duty in 2016.

Deleon said when the family returned to Cochise County, levels nine and 10 had been added for piano competitions. He took first place in level nine in 2018 and level 10 in 2019.

Deleon was recommended by Miers to continue his training with Francilia Schofield, the teacher and organizer of the non-profit Francie’s Youth Piano Competition.

Schofield has been teaching Deleon for the past four years, providing instruction for all 12 levels of piano instruction now offered in the state.

“He is really good and he is hard-working,” said Schofield.

Deleon also entered the Cochise Music Teacher’s Association’s annual Inge Young Memorial Piano Competition in 2017 and has continued to compete and win numerous titles at the competition for the past four years.

According to Debra “Debbie” Dinkle, director of the Inge Young Memorial Piano Competition, the competition is to honor the Inge Young, a “revered” piano teacher in Sierra Vista in the 1980s.

“The requirements are stiff in that the students must memorize their piece and perform it with as much accuracy and proficiency as possible in order to win the top prize,” said Dinkle.

For this year’s Inge Young Memorial Competition, Deleon is planning on performing “Chromatic Fantasy in D-minor” by Johann Sebastian Bach.

When asked about his favorite songs to play, Deleon first listed a piece from the romance period, “Liedestraum No. 3” by Franz Liszt and a contemporary piece, “All of Me,” by Jon Schmidt.

Deleon said these two pieces are his favorite because of the difficulty level, melodies and harmonies, noting the beauty of their evolution throughout the song.

While piano has been Deleon’s main specialty, he has expanded his musical studies to include guitar, ukulele and the trumpet.

Deleon plans to study music in college as either a major or minor. Before graduating from Buena this spring, Deleon will be having a senior recital in May, which will be comprised of multiple memorized pieces for an hourlong performance.

“Brandon has always prepared very diligently and has performed with a high level of proficiency and accuracy, along with always having his music memorized,” said Dinkle, “He is able to make the piano do things that only very advanced and professional pianist are able to do. It is a real joy to listen to him. He is always polished in his performances and has a wonderful future in music ahead of him.”

“In almost a decade of playing, I’m very proud of having trophies of almost all the levels I’ve competed in,” said Deleon, “Music is a big focus and joy of my life.”