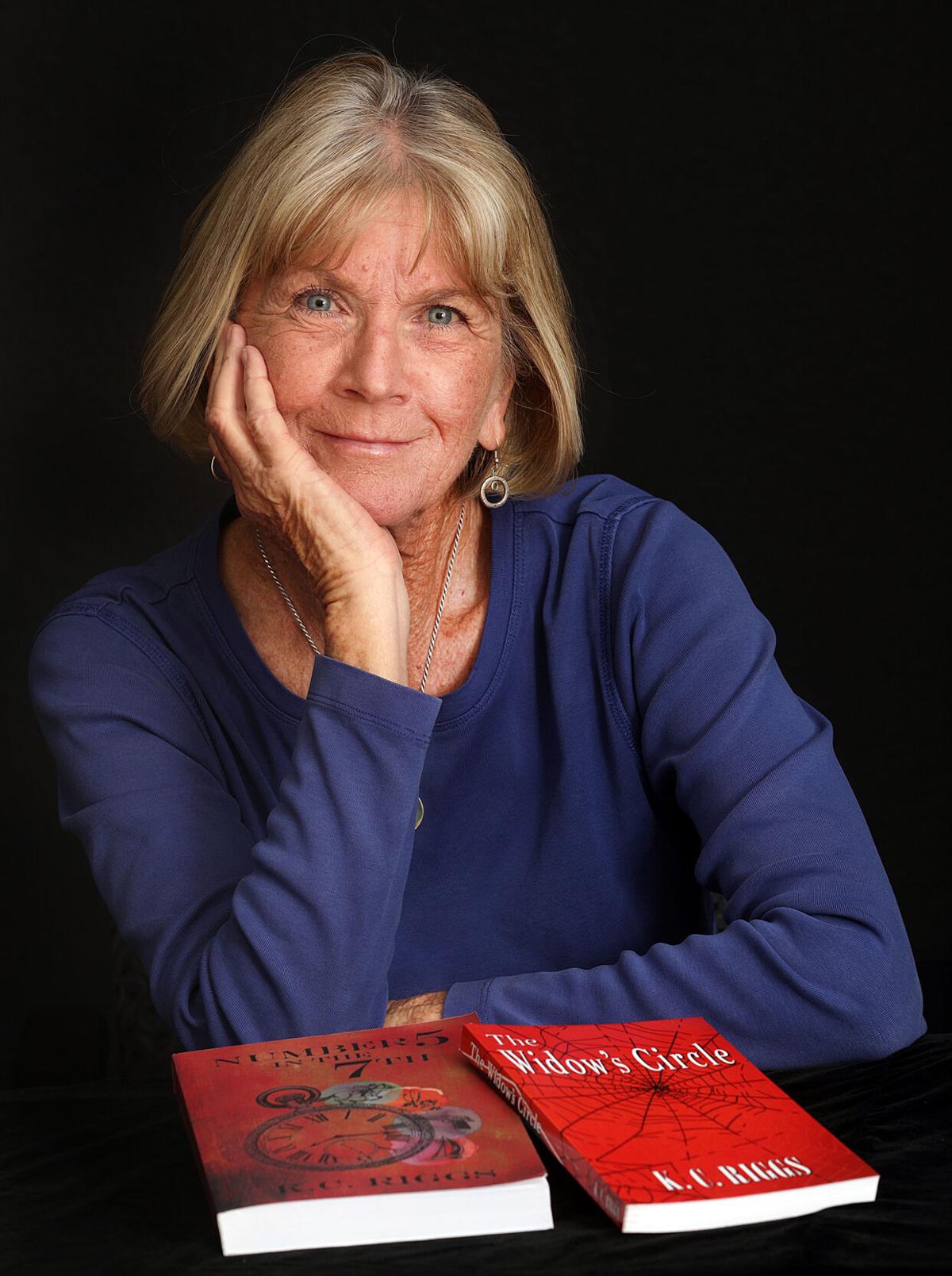 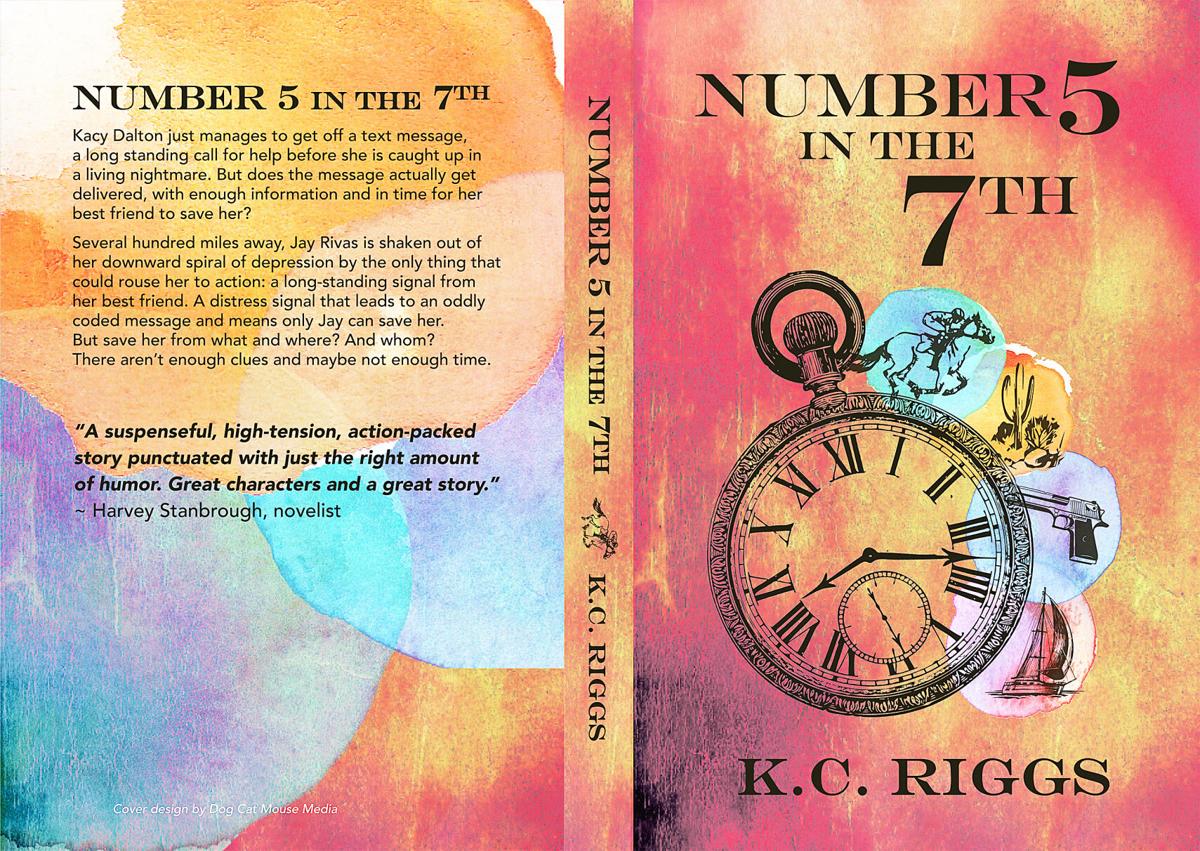 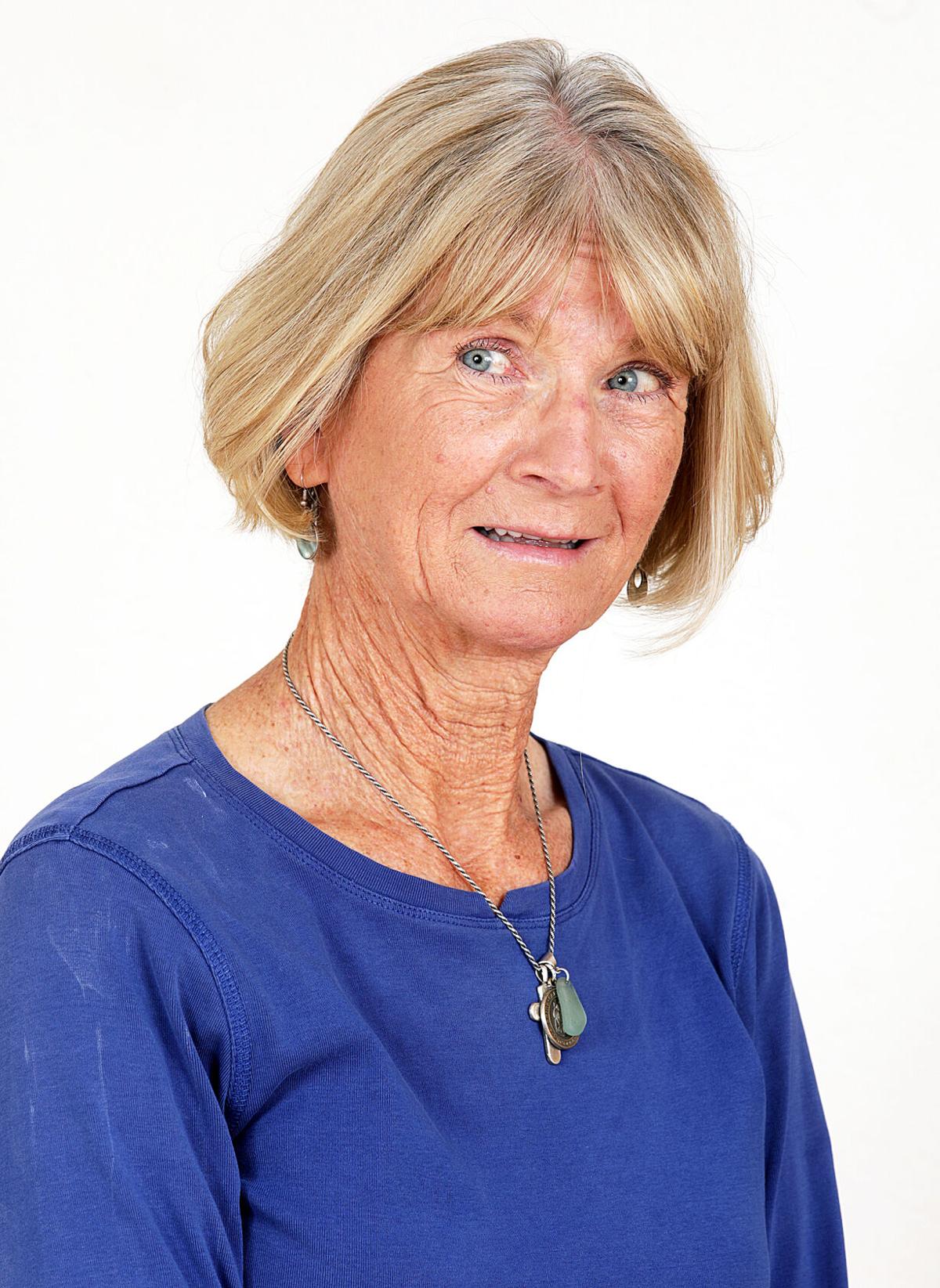 Author Karen Riggs has written two books with a third on the way.

Author Karen Riggs has written two books with a third on the way.

In 2016, Karen Riggs self–published her first novel titled “The Widow’s Circle,” a delightfully diabolical work of fiction in which ruthless, married men get their comeuppance through the workings of a group of widows who know how to take them down.

In “The Widow’s Circle,” set locally, three former college friends meet by chance at a 20-year college reunion and decide they want to make the world a better place, so they begin a successful business and start a nonprofit. All may sound innocent, but at the heart of it all is the dark inner circle with the sole intent to bring down men who cheat, steal, lie and abuse their wives all in ingenious and methodical ways.

For Riggs, the book is a long–held dream come true. “I always wanted to write. I just never took the time. But, now that I’m partially retired, I was able to do it.”

She began “The Widow’s Circle” while in the middle of a divorce years ago and when talking with a friend asked, “Why isn’t there some sort of group of middle-aged ladies who just go around and kill people who really need to be killed?”

“I thought that would be kind of fun. So, I wrote the book. I started it in 2008, but it took me years to finish it and build up the nerve to put it out there.”

Though she still does some work for the county through her company WHL Consultants, she did find time to finish “The Widow’s Circle” and began a second novel set in Arizona “Number Five in the Seventh,” a story about the depths of friendship that leads a woman on a desperate journey to find her friend who was taken hostage.

The easygoing, yet expressive and tight, style of writing keeps the reader interested, and both books are hard to put down.

She has always had the dream of being an author, which started as a child.

“But, I didn’t know how to start,” Riggs said. “I didn’t know how to put it all together and I’d get discouraged. The thing I fight most with is the thoughts, ‘well, that’s no good, nobody will like that.’ So, I’ve worked hard on shutting that out and letting the story come the way it wants to.

“The first one, ‘The Widow’s Circle,’ I had an idea of what the basic story was when I started. But I had characters show up that became important to the storyline later. And things happened that I didn’t know were going to happen. In the second book, the entire story was that way.”

In “Number Five in the Seventh,” she started with a lead character and placed the story in the backdrop of Sonoita and the racetrack.

“I didn’t know what was going to happen. And, I just kept writing,” she said. “I just followed her around and kept writing.”

She took a few writing classes and workshops and has a mentor. All of which have helped her learn to put thoughts to paper and make them come alive.

Riggs also learned about self–publishing, formatting, and found a graphic artist to do her covers, though she hopes to design her own in the future and found a program to help her do just that. Dog, Cat Mouse Media in Bisbee designed the cover for “Number Five in the Seventh.”

She’s working on a sequel to “The Widow’s Circle” and is about 70 percent done with it, but it is not the next book she’s finishing. Instead, she is directing her efforts to finish a book of short stories to give herself a break from the novel.

One of her “short stories” ended up being 140,000 words and a friend and mentor told her to finish it out as a book.

She hopes to hold a few signings at local bookstores in the near future.

As a third-generation rancher, Riggs lived on the family ranch in Texas Canyon. Then, her mother decided to sell it and the house hunt was underway. She began to search for homes in the western part of the county, near Sierra Vista, but could not find that special place where she could put down new roots.

“I really wasn’t planning on having a mortgage,” she said. “I was living in my grandmother’s house and when my mom decided to sell, it changed my financial picture.”

She found a simple off-the-grid home on a 10-acre farm near Sonoita.

“It’s completely off grid, so it kind of threw us at first,” she said. “The guy who owned it completely designed and built it himself. So, I went and looked at it. I was like wow. And we have our own well. It’s really nice.”

Riggs was the county engineer and director of the Highway and Floodplain Department for 13 years and retired in 2018.