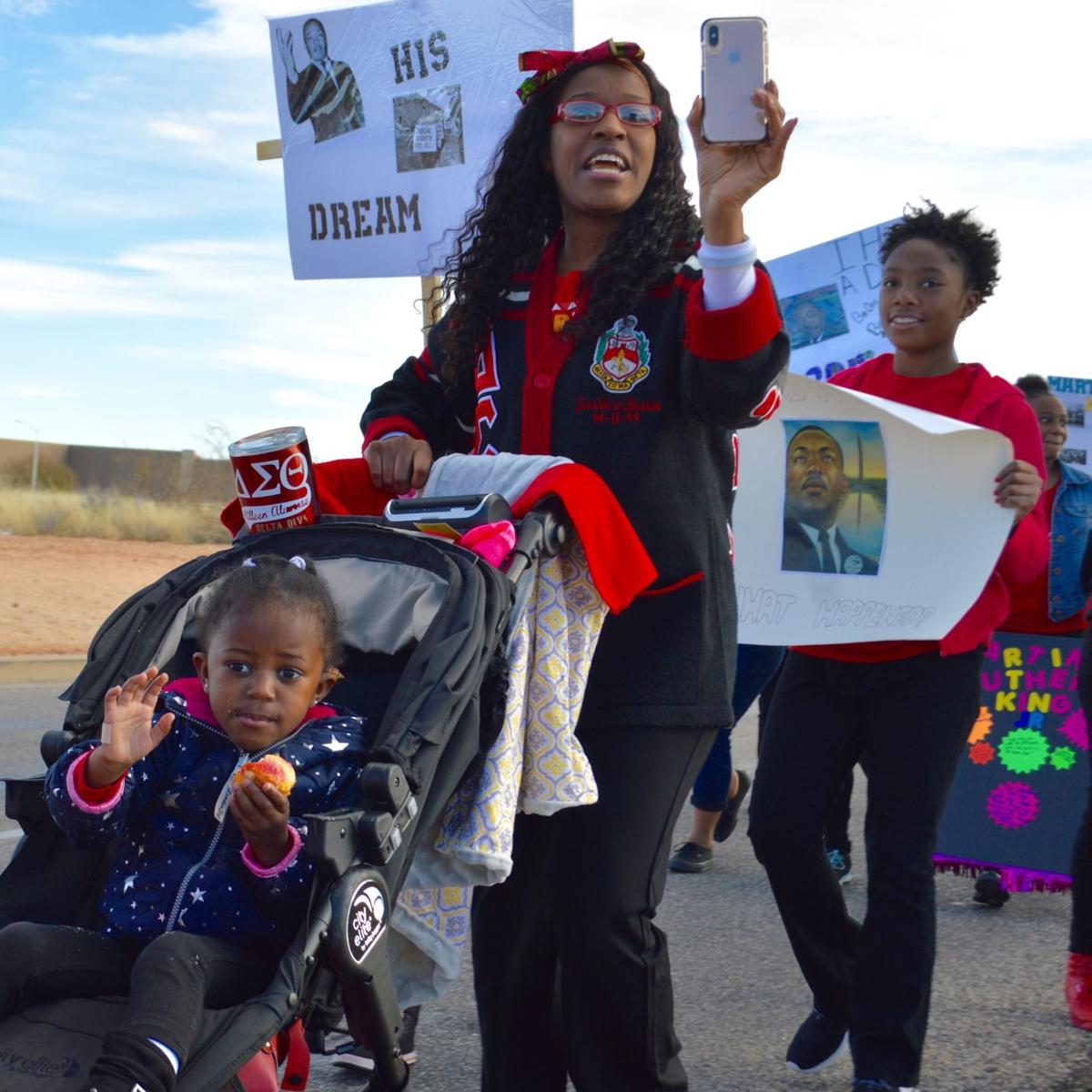 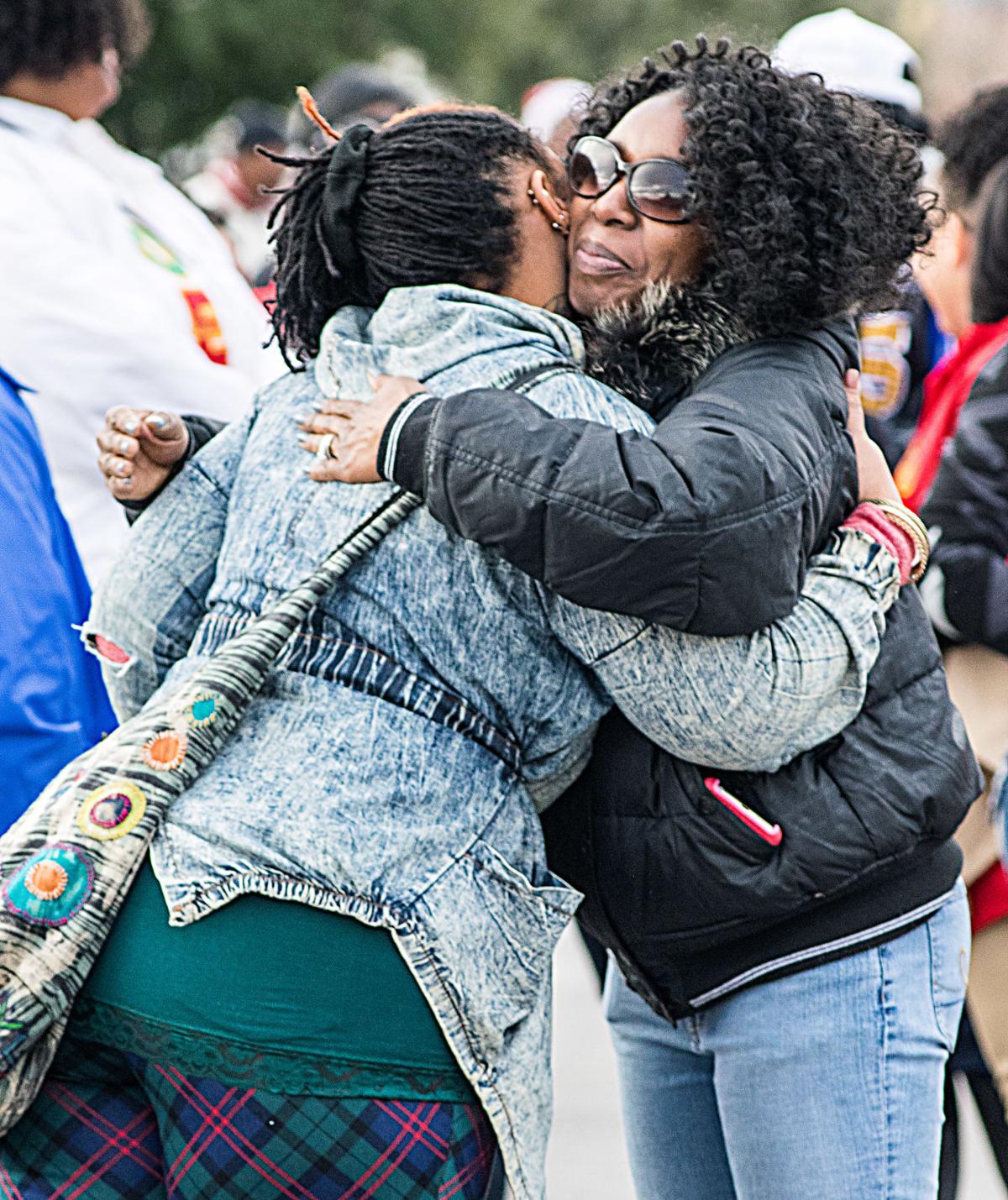 Two participants express joy to each other at 2017’s MLK Day march, the first time a parade/march was part of the MLK Day festivities in Sierra Vista.

Two participants express joy to each other at 2017’s MLK Day march, the first time a parade/march was part of the MLK Day festivities in Sierra Vista.

Organizers are preparing for hundreds of people to participate in Monday’s MLK Parade & March for the Dream — an MLK Day event commemorating Civil Rights hero Martin Luther King Jr. — noting that the community has become more and more supportive over the years.

The parade/march will begin at 10 a.m. Monday at the intersection of MLK Jr. Parkway and Coronado Drive in Sierra Vista. From there, participants will walk to Veterans Memorial Park, where there will be family activities, food trucks, dancers and speakers. Anthony Isom, president of the local chapter of the NAACP, said he expects the event to run until 3 or 4 p.m.

Isom, who has been president of the NAACP chapter for the last 17 years, said the Sierra Vista area has increasingly supported the organization and its mission since its establishment here in 1969, a year after King was assassinated.

“Since it was declared a holiday, the importance of it has especially been felt here in Sierra Vista because it’s a military community and the establishment of the NAACP in this community (has helped spread word of the importance of the MLK holiday),” Isom said.

“The community has worked with and received the NAACP very well. There have been no conflicts that I know about ... the Sierra Vista City Council has always been very supportive, as has the mayor, the police department and the sheriff’s department.

“It’s an organization whose time has come for Sierra Vista.”

Isom, who said he has worked hard to spread the message of Dr. King in the community, said he and the NAACP have been bolstered by community leaders in that effort. People like Cochise County Sheriff Mark Dannels and Sierra Vista Mayor Rick Mueller were two that Isom was quick to single out.

“(Mueller) has articulated quite a few proclamations on behalf of the organizations and the things that we stand for,” Isom said. “Over the years, he’s always been there when we’ve called for any kind of support.”

If the past couple of years are any guide — the parade was first held as part of MLK Day festivities in Sierra Vista in 2017 — Isom said he expects at least 300 to 400 people to participate in Monday’s parade, though he said event organizer Clea McCaa and other NAACP members hope for even more.