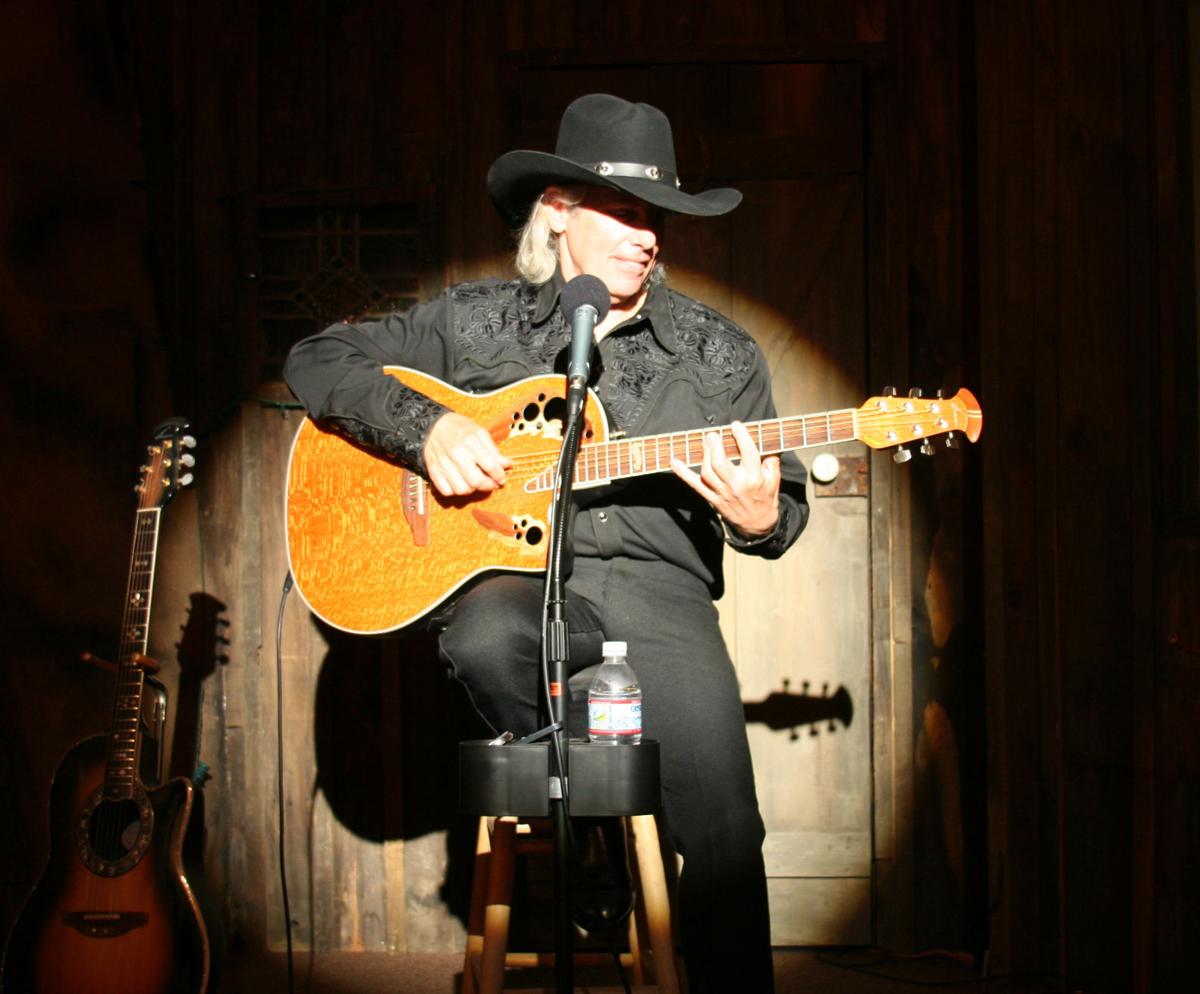 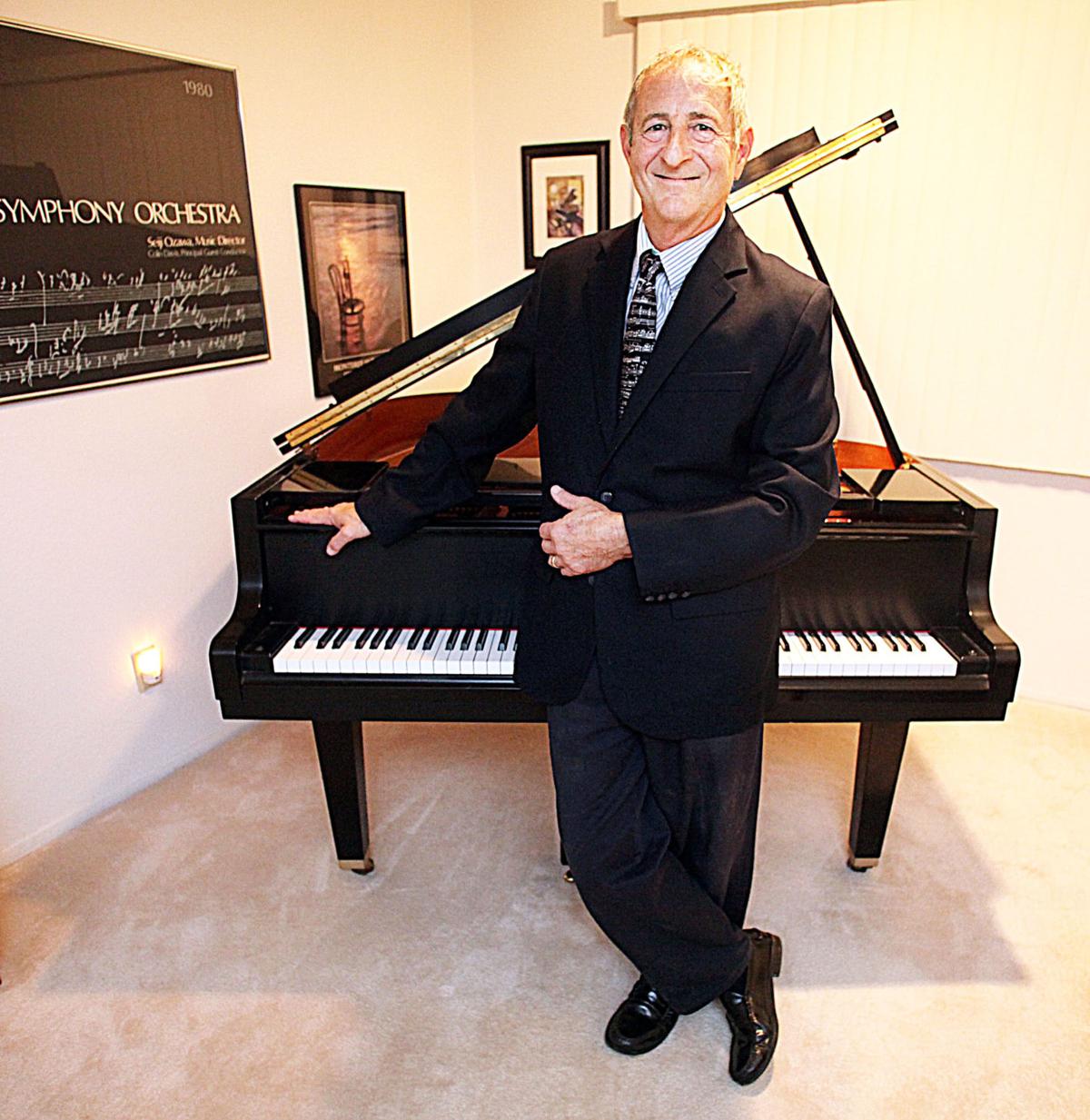 Pianist Bill Purciello performs in the Forgach House annual benefit variety show at the Klein Center for the Performing Arts every year.

Pianist Bill Purciello performs in the Forgach House annual benefit variety show at the Klein Center for the Performing Arts every year.

Through the years, Kirmse has delivered an entertaining lineup of local talent, with Friday’s “An All-Star Revue” as no exception.

“We are so fortunate to have Jeff Davenport as our emcee this year,” said Kirmse. “He is the station manager for KKYZ Radio in Sierra Vista, has performed on Broadway and is a well-established emcee who has worked for multiple venues throughout the community.”

The Bunea Show Band, under the direction of Brad Gallant, will be returning to the event again this year. With “Time After Time” as the opening number, the band will be returning in the second half of the show performing “Guantanamera.”

Sierra Vista Ballroom Dancers, under the director of Bob Blake, will be dancing to “Another Opening, Another Show” for its opening act and to “Por Una Cabeza” when returning to the stage for their second act.

Vocalist Linda Dailing and her husband, David, are performing “I Will Always Love You,” and “I Want to Dance With Somebody.”

When he steps onto the stage, guitarist and vocalist Bill Cassidy will be performing “The Wichita Lineman” and “The Highwayman” for his song choices.

“Bill has been in every Forgach House show we’ve done since we started in 1995, and is always a huge hit with our audience,” Kirmse said. “We appreciate him so much.”

He is the only entertainer in the lineup to return each year, Kirmse said.

In an earlier interview, Purciello said he looks forward to performing for the shows.

“I’m honored to be able to share my talents for such a worthwhile and necessary cause,” he said. “Mitzi and George have given their hearts and souls to this project since its inception and I always enjoy performing for Mitzi’s productions.”

“Rise Up” is the song Ashley Fryar, who is Miss Sierra Vista 2019, selected for her performance.

“Our headliner this year is local talent Michael Grande, a singer, songwriter and guitarist who has performed in Carnegie Hall,” Kirmse said. “He has also performed with Bruce Springsteen and at Country Thunder. Michael is another popular talent who is returning to our show.”

The production’s grand finale features all performers coming together on the stage for a salute to the military, followed by “There’s No Business Like Show Business” as the closing song.

“This is my 24th production, where I do the organizing, producing and directing,” said Kirmse, who has a background as a professional dancer. She has also worked as a freelance booking agent for different shows in England.

“I want the community to understand that this is not a talent show, but is a professional variety show that benefits an important cause,” Kirmse said. “All proceeds go to the Forgach House, a crisis shelter for abused women and children, so the money stays right in the community. I’ve served on the Forgach House board and the shelter is very dear to my heart.”

BENEFITS: Fundraiser for the Forgach House, a crisis shelter for abused women and children.

ADMISSION: Advance tickets are no longer available, but can be purchased at the door for $20 for adults; $5 for children 6 through 12; children under 6 are free.