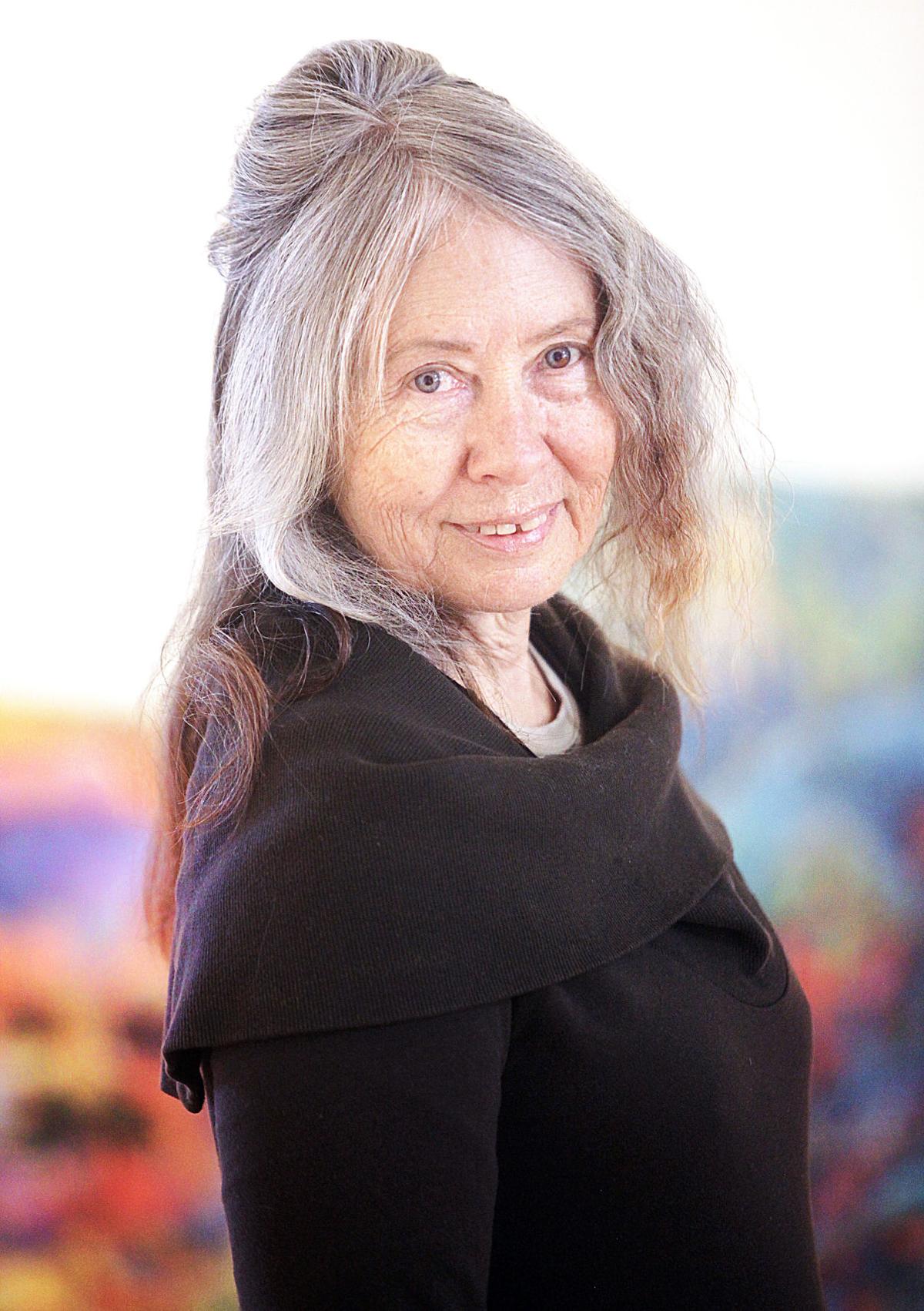 Longtime Bisbee artist Betsy Breault has lived in Bisbee since 1969. 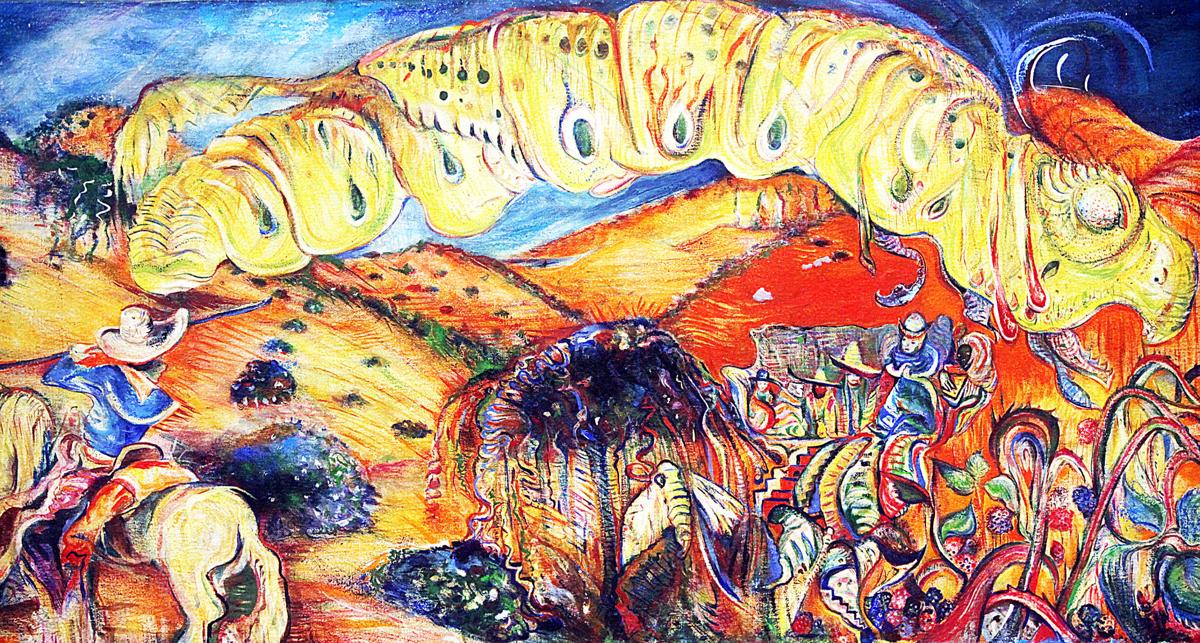 Many of Betsy Breault's works have been inspired by George Wiley Sellers.

Longtime Bisbee artist Betsy Breault has lived in Bisbee since 1969.

Many of Betsy Breault's works have been inspired by George Wiley Sellers.

BISBEE — Walk into the historic home of artist and author Betsy Foster Breault and the senses are immediately assaulted with swirling colors, mythological characters and fantasy.

The 73-year-old Breault, with flowing strands of gray and brown hair, is somewhat of an ethereal character herself, soft spoken, but with an intense gaze.

Her walls are covered with her artwork, a style she calls mythical and representational. Some of the paintings are still in progress.

“I’m interested in the myths of many cultures,” Breault says.

She mentions that many of her works have been inspired by George Wiley Sellers, the artist and cartoonist who built the original residence where Breault lives. Sellers died in 1964 at age 56.

But he never left the picturesque house.

Breault had heard stories about the house and Sellers before she purchased it, but the tales of it being haunted didn’t faze her. Last year she finally finished the book she started writing in 2000 about Sellers.

Aptly titled, “Sellers in the Kitchen Romancing the Ghost of George Wiley Sellers,” the book is both ghost story, and a retrospective of Breault’s early years in Bisbee. It also features other artists.

“It’s about living with his ghost,” Breault says sitting on a couch in her living room. “It’s about Sellers and a subsequent generation of artists who followed in his wake.”

Breault says she believes writing the book about Sellers — who never really achieved the fame that his artist friends Diego Rivera and Ted deGrazia did — has “placated” his spirit.

“He is less of a disturbed ghost and more of a placated ghost,” Breault says. “Sellers never really reached great prominence.”

Breault was somewhat aware of the house’s history before she purchased it because Bisbee people talked about Sellers.

“I know some people won't live in a house after someone died in it....but I think that adds a kind of luster to it,” Breault said. “Now, what is now my kitchen was once his house. I’ve lived with his ghost for 28 years.”

“I seek him out,” Breault added.

Breault said Sellers was an oil painter, the owner of a newspaper and a cartoonist for that newspaper. He did the relief map at the Cochise County Courthouse and is also known for a painting of Geronimo. He was also a musician with his own swing band called the Cavaliers.

She said she feels his presence every night before she goes to sleep, tugging on the bed covers.

Some of her pieces — which depict myths and legends from Southwestern Native American culture, Mexico, and South America — have been influenced by Sellers.

“But I was an artist before that,” she said.

Breault said she landed in Bisbee over 50 years ago when she eloped with a man who had gotten a teaching job at Cochise College. Her parents had always encouraged her in the arts, her father being a professor of literature and her mother a painter.

This is Breault’s artist statement: “In making paintings we must devote ourselves over long periods of time, loving our work with such passion that we may hate it too. Cajole your art, suffer and plead with it,but, above all, honor it's own intrinsic nature as you allow it to gestate.

“Artwork must be tended as if it is a wonderful garden or a beautiful room that you might live in. One must feed, cultivate and prune, one must dust, clean and polish. Tending to it at various times of night and day, observing things in differing lights; one must ruthlessly edit when necessary. When you irrigate with the tears of your eyes and see with all the waters of your being, things will sparkle and thrive.”