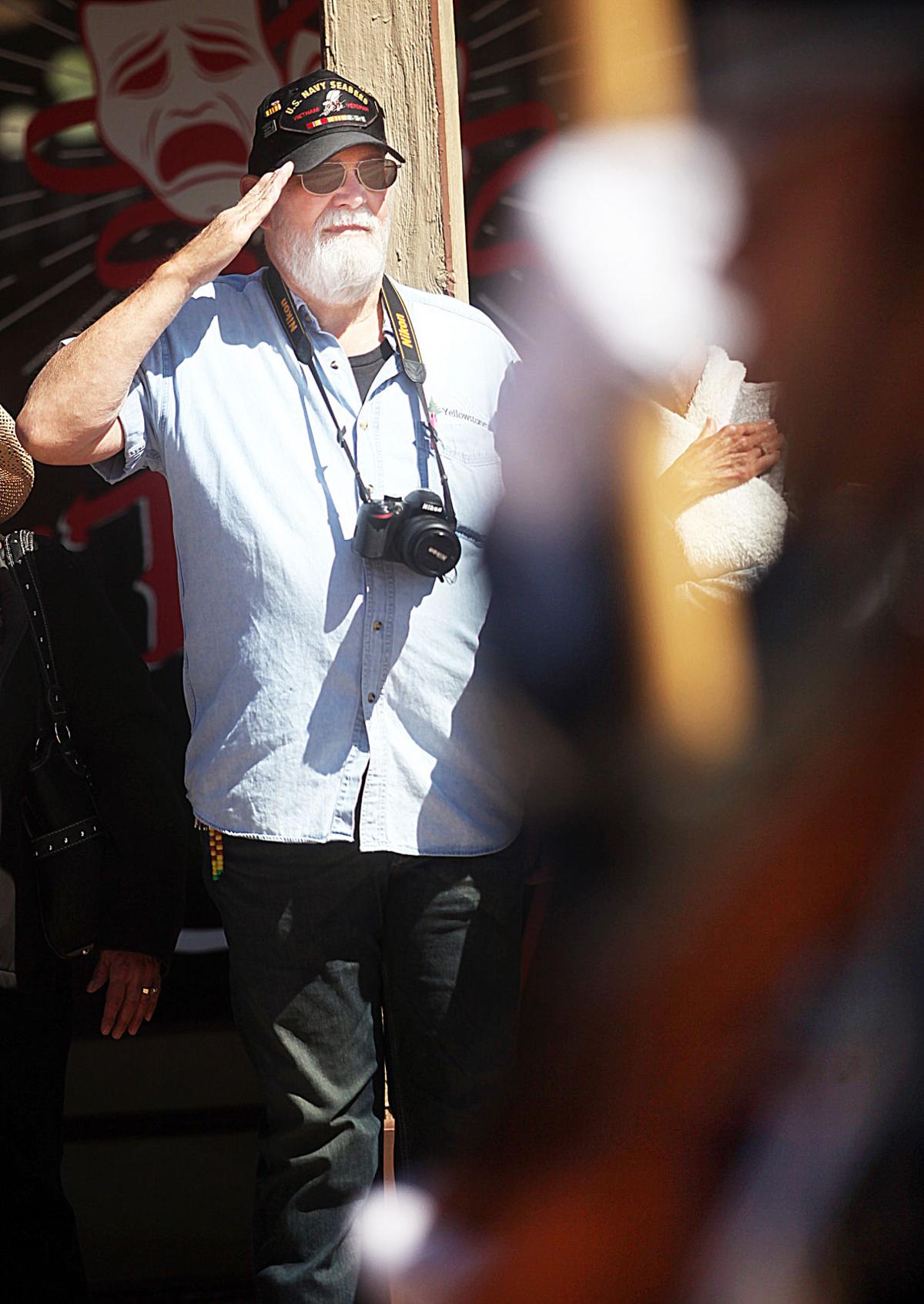 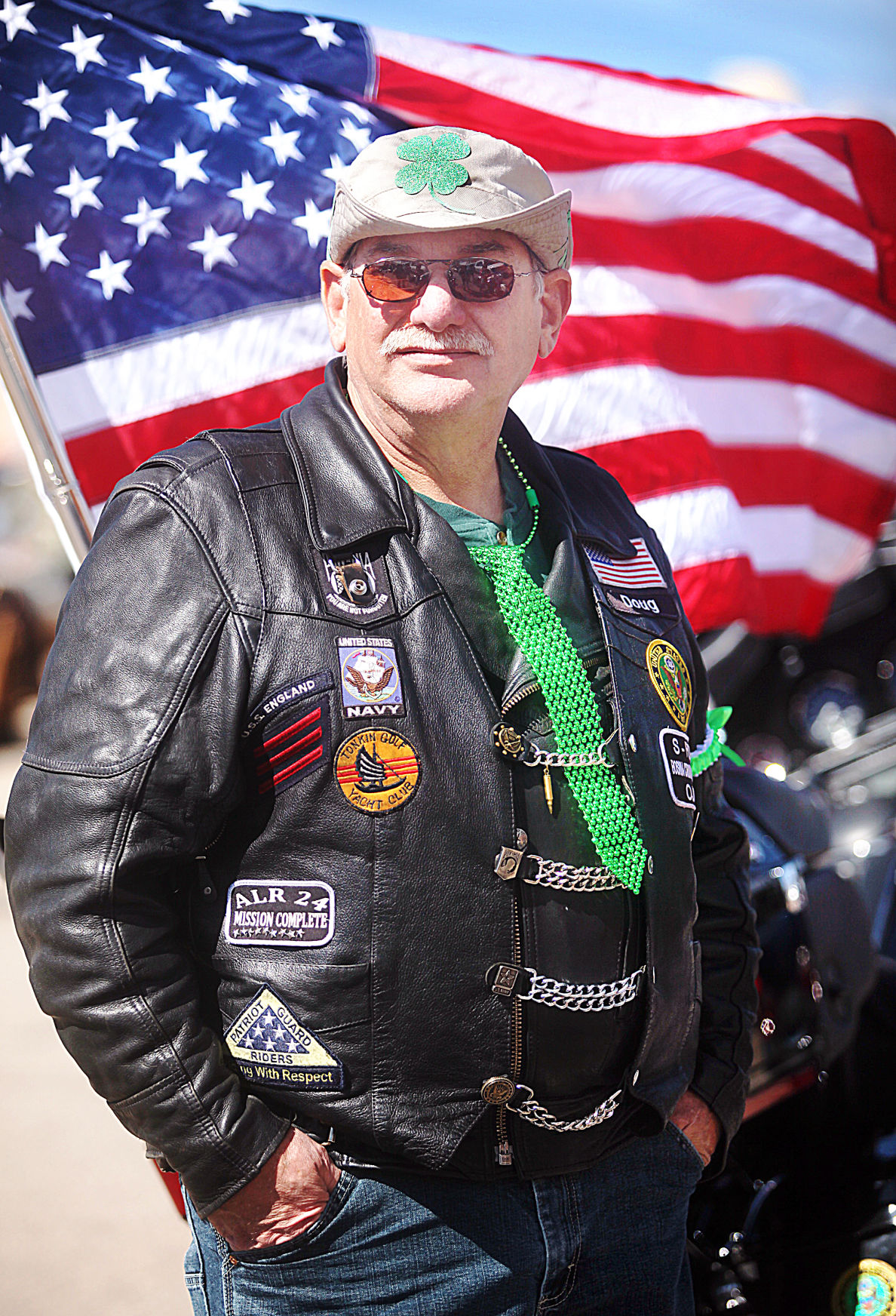 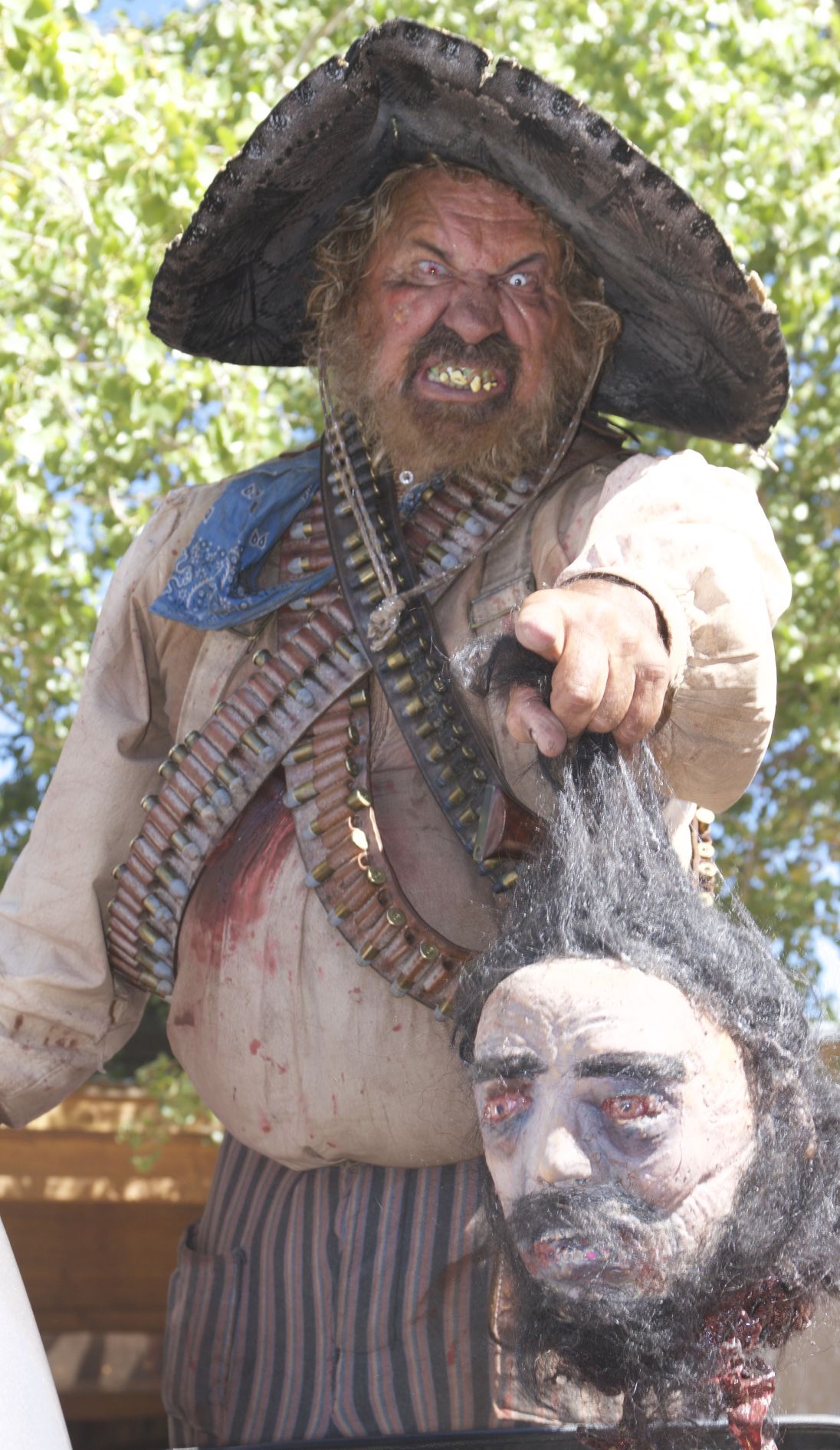 While most folks know him as Paco Terco the Tombstone Bandito, Jerry Brewer is a Vietnam War Veteran who has been selected as parade grand marshal for the Wild West Days parade on March 14. He is pictured here as Paco Taco in Tombstone Helldorado Days parade.

While most folks know him as Paco Terco the Tombstone Bandito, Jerry Brewer is a Vietnam War Veteran who has been selected as parade grand marshal for the Wild West Days parade on March 14. He is pictured here as Paco Taco in Tombstone Helldorado Days parade.

Wild West Days, an annual event celebrated as a tribute to the men and women of the Armed Forces, is happening in Tombstone on March 14-15.

Now in its 11th year, the event is organized by the Wild West Detachment Marine Corps League Tombstone — with support from the town’s merchants and individuals — as a fundraiser for United Service Organizations (USO), along with a percentage of the contributions going to Marines Assisting Marines.

“This event is a salute to the men and women of the Armed Forces, past and present,” said Bill Pakinkis, one of the organizers. “As far as we know, the Wild West Detachment is the only organization that sets aside a weekend to raise funds for USO. To date, we have raised more than $20,000 for this very important organization and have been instrumental in contributing towards the USO facility on Fort Huachuca.”

One of the event highlights is the “Salute to the Troops” parade, which is slated for 11 a.m. on March 14.

“Most folks know him as ‘Paco Terco, the Tombstone Bandito,’” noted Pakinkis, who added that Brewer’s selection as a parade grand marshal is “way past due.”

“Many people who know about Jerry and the support he has given to Tombstone ask why he hasn’t been recognized as a grand marshal,” Pakinkis said. “He dresses in costume and participates in many of our town’s event weekends throughout the year. He’s one rough looking bandito, but under that intimidating costume, he has a heart of gold. Tourists love him and he has become a local favorite on historic Allen Street.”

Following the parade on March 14, historic Allen Street will come alive with entertainment until around 3 p.m., courtesy of local and out-of-town talent. Entertainment picks up again the next day at 10:30 a.m. and continues until around 2 p.m.

Parade participants are encouraged to “think green” in lieu of St. Patrick’s Day on March 17.

“Every year, we tie our ‘Salute to the Troops’ parade to St. Patrick’s Day, and that has worked out well as a parade theme. We see some very creative entries,” Pakinkis said.

The parade entries are judged and plaques will be awarded to the top three entries. There is no entry fee for the parade and anyone can participate.

Along with the parade and entertainment, be sure to stop by the Wild West Detachment and USO booths for information or to purchase merchandise.

“For the first time this year, there will be a kettle corn booth called ‘Poppin’ for Funds’ on Allen Street, so we urge all of you to support this newest addition to our town’s festivities,” Pakinkis said. “We hope to see you in Tombstone as a show of support to our Armed Forces and for weekend of fun activities.”