SIERRA VISTA — Ilene Miller and her husband Loring Miller knew they were heading into a scene of horrific destruction on Sept. 11 2001 as they made their way from Long Island to Manhattan to assist rescue efforts. But when they saw the dark skies and falling ash, it was more than they could have imagined.

“I was so shocked when I saw it, I couldn’t breath,” Ilene said. “I use ‘surreal’ because there’s no other way to describe it.”

Loring agreed with his wife that what they saw at Ground Zero and heading into the area was more than what one word could mean.

“Once you got there (the devastation) hit immediately,” he said. “Everyone’s jaw dropped no matter the agency.”

“Surreal doesn’t describe it. It was a different planet.”

On Friday, local cub scout pack 445 recognized the Millers for their help and service at Ground Zero. Both agreed the recognition is nice but what’s more important is their story and educating children about what occurred that day because as a society we can never forget.

“9/11 is not just about the horrors,” Ilene said. “(It’s also about) helping out children and children’s children to make the world better.”

The couple shared their experience with the local pack in order to help younger generations understand the magnitude of the attacks and the bravery of those that responded.

Ilene was at home when Loring called her to tell her to turn on the television. When she did she didn’t believe what she saw. Ilene said they were showing video recreations of the first plane hitting and then the second plane hit the towers.

“I wanted to believe it was an accident,” she said. “But I knew it was an act of terrorism.

Ilene and Loring were volunteers with multiple law enforcement agencies, mostly in Nassau and Suffolk counties in New York. They were called to the scene with the Nassau County SPCA to assist in animal rescue but once they arrived at Ground Zero their duties changed to assisting people in adjacent buildings get important items from their apartments and escorted out of the building.

Loring recalls escorting two men out of an apartment that had pictures of bin Laden plastered all over their walls. He said they turned them over to the FBI on scene and years later found out they had been convicted for their involvement.

“They were spotters for terrorist cells,” Loring said. “They were reporting on the success of the strike.”

He added the response from the two men to the death and destruction had stuck with him the most, because they were laughing during moments of silences for found bodies and showed no remorse for what had occured.

Despite the “evil” they felt at Ground Zero, Ilene said she didn’t want to leave and her role was being strong for those who couldn’t be.

“I didn’t want to go home. I just wanted to be there,” she said. “Everything and people vanished like they were never there.”

Sept. 11 was one day out of 35 years that Loring and Ilene dedicated to serving as volunteer law enforcement in New York. Ilene said it was a calling for them to serve and give back to the community.

As for helping during the aftermath of the towers being hit, Loring has no regrets for helping those he did. Doing so left him with a number of health conditions, including cancer and heart disease.

“People had no idea what was in that air and ash,” Loring said. “I have outlived my expected living date which I’m blessed (for).”

Ilene had PTSD for what she saw at Ground Zero and says her life has never been the same since then.

“It was really a turning point in my life,” she said. “I desperately need counseling because it affected my whole life. I’m terrified of sad and emotional feelings. I haven’t cried since (9/11).” 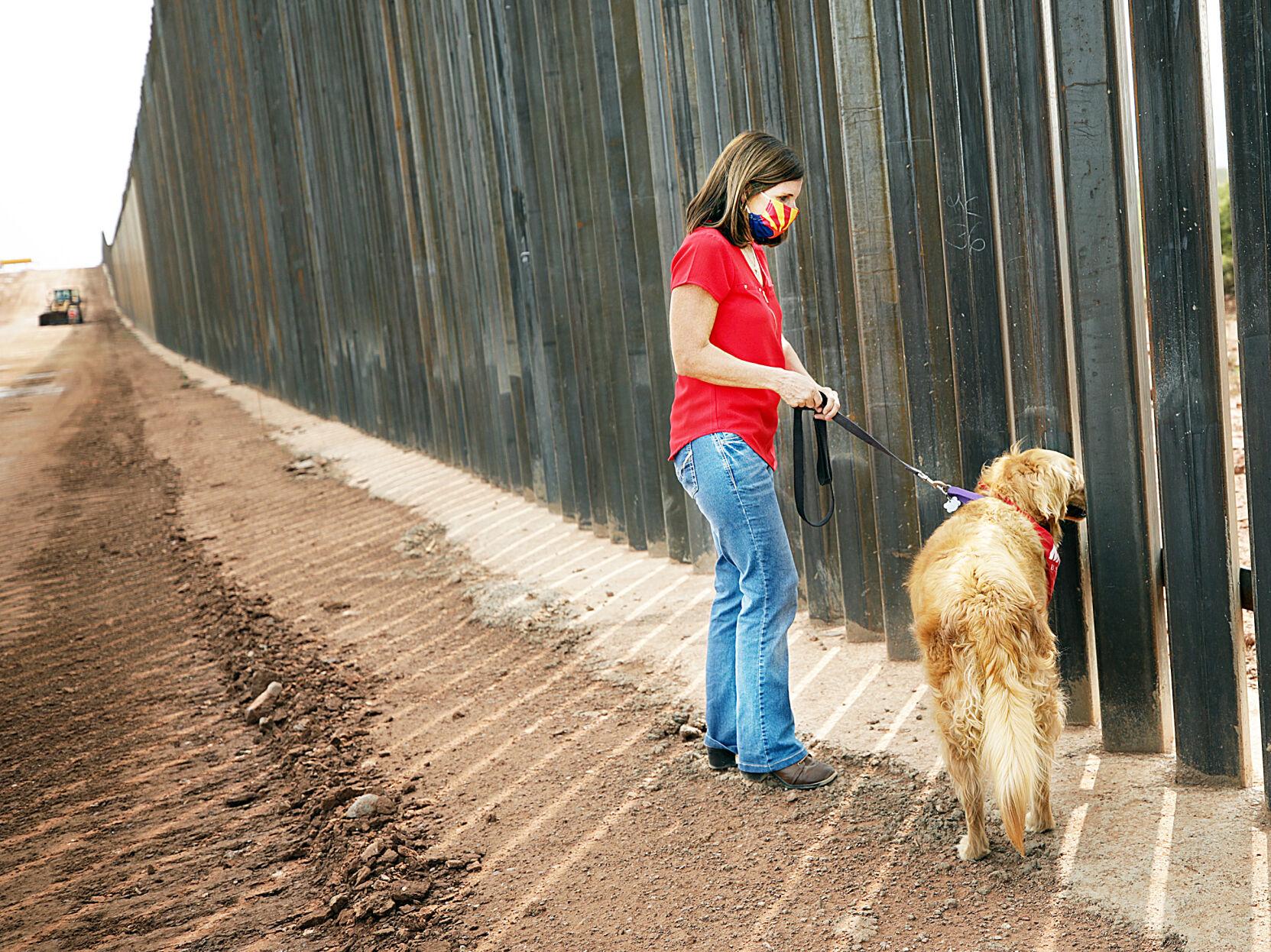 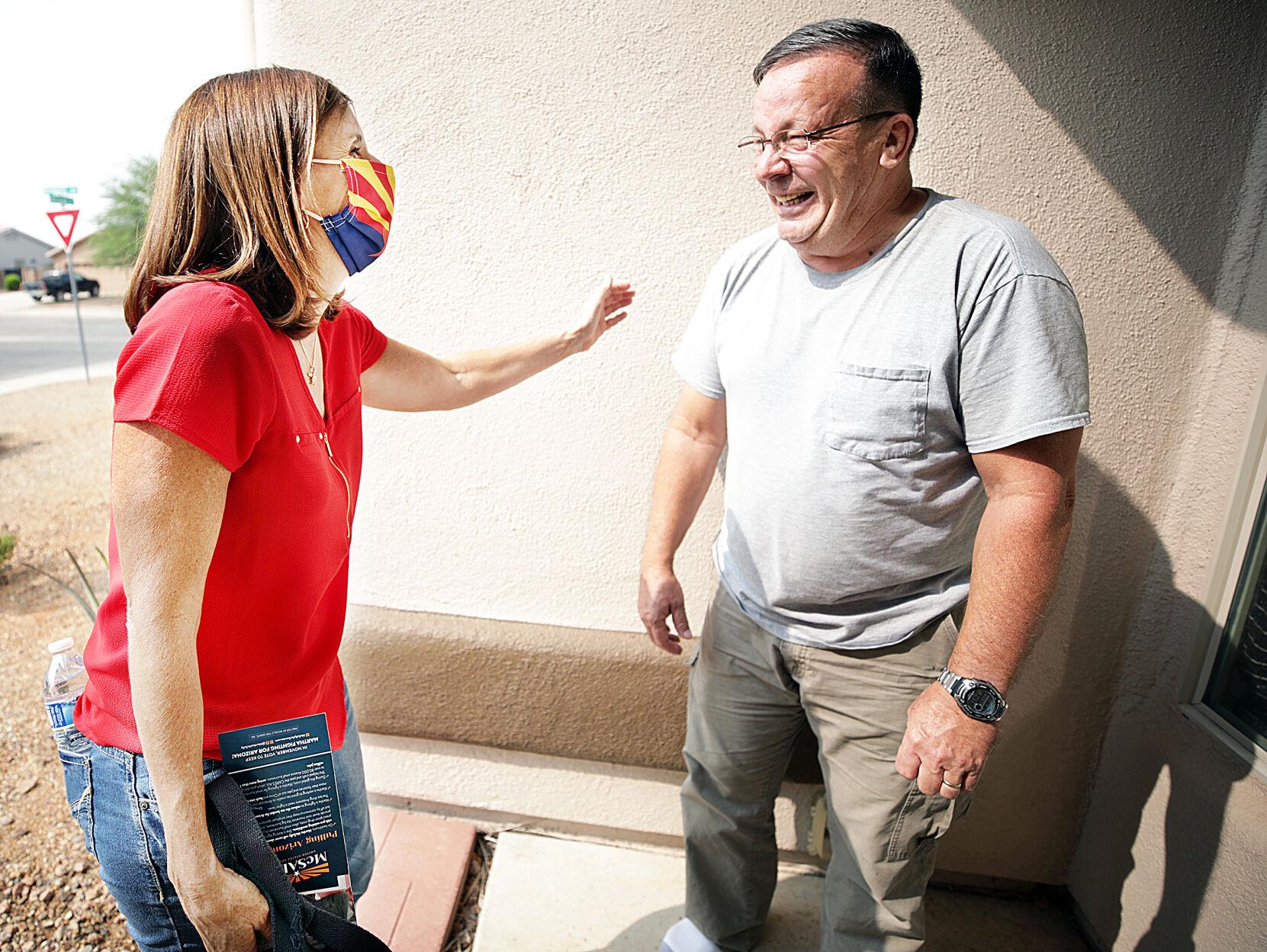