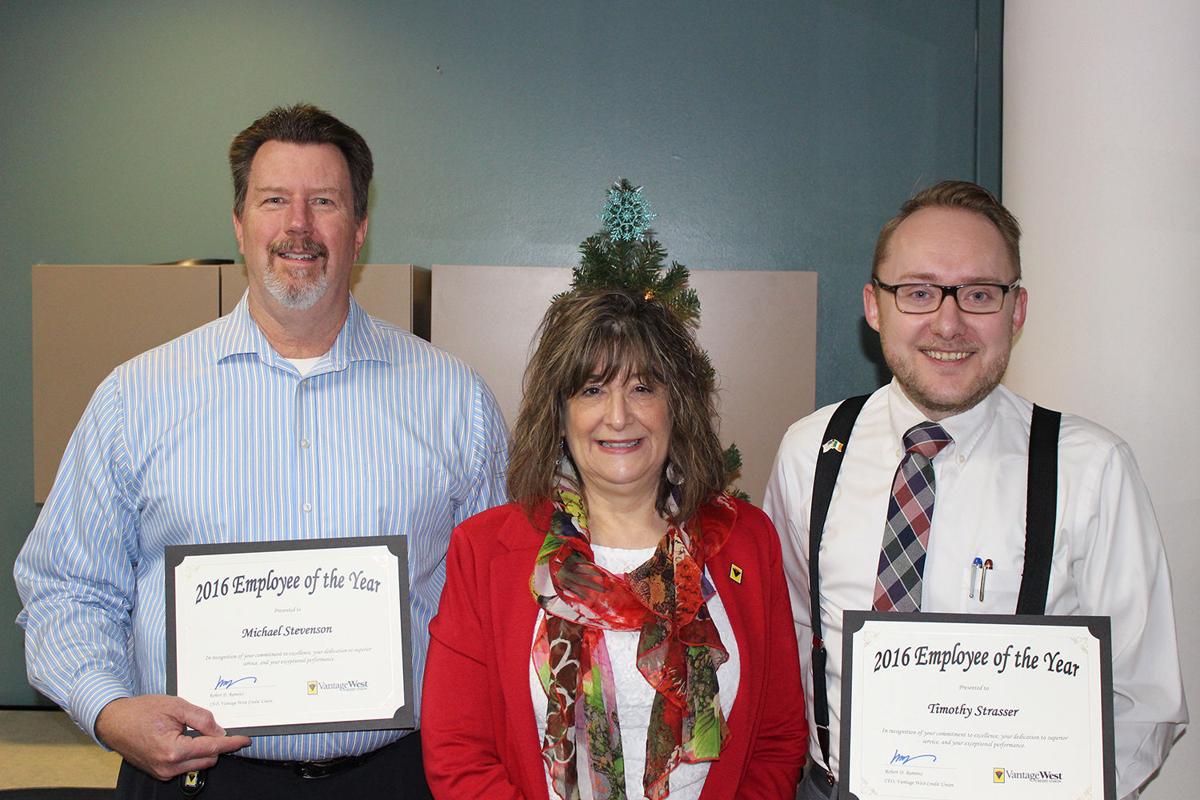 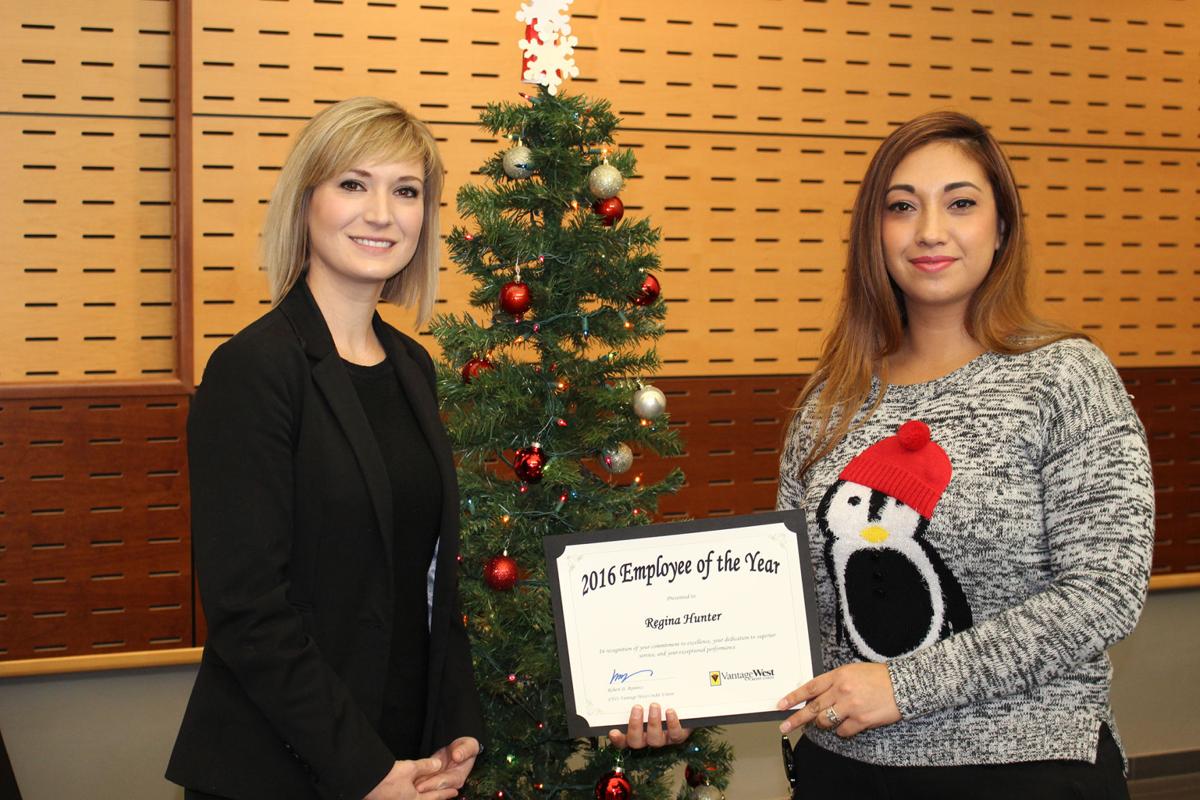 Shelby Whitcomb, left, and Regina Hunter, who works in the Vantage First Avenue branch and received one of the Employee of the Year Awards. Whitcomb nominated Hunter for the award. 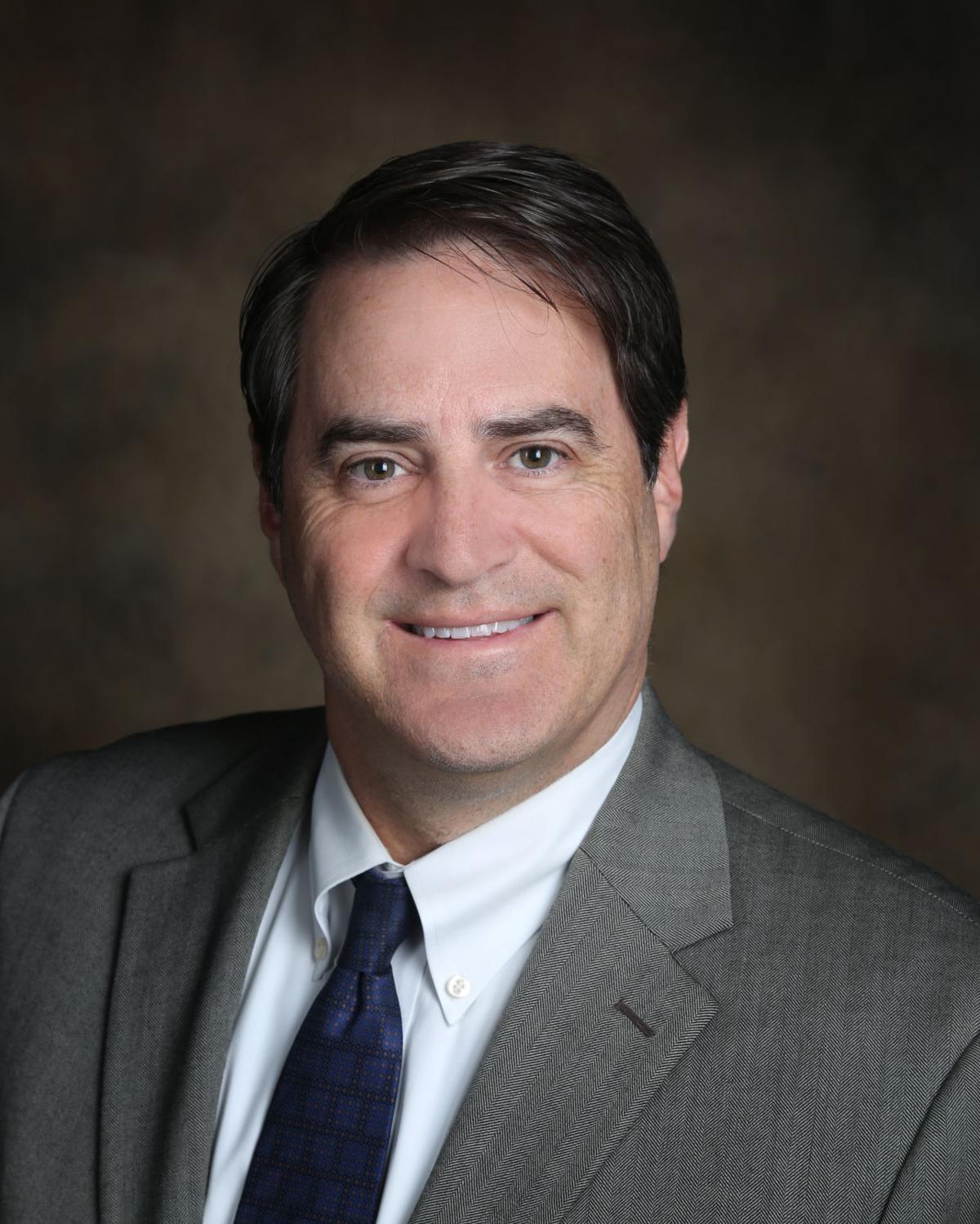 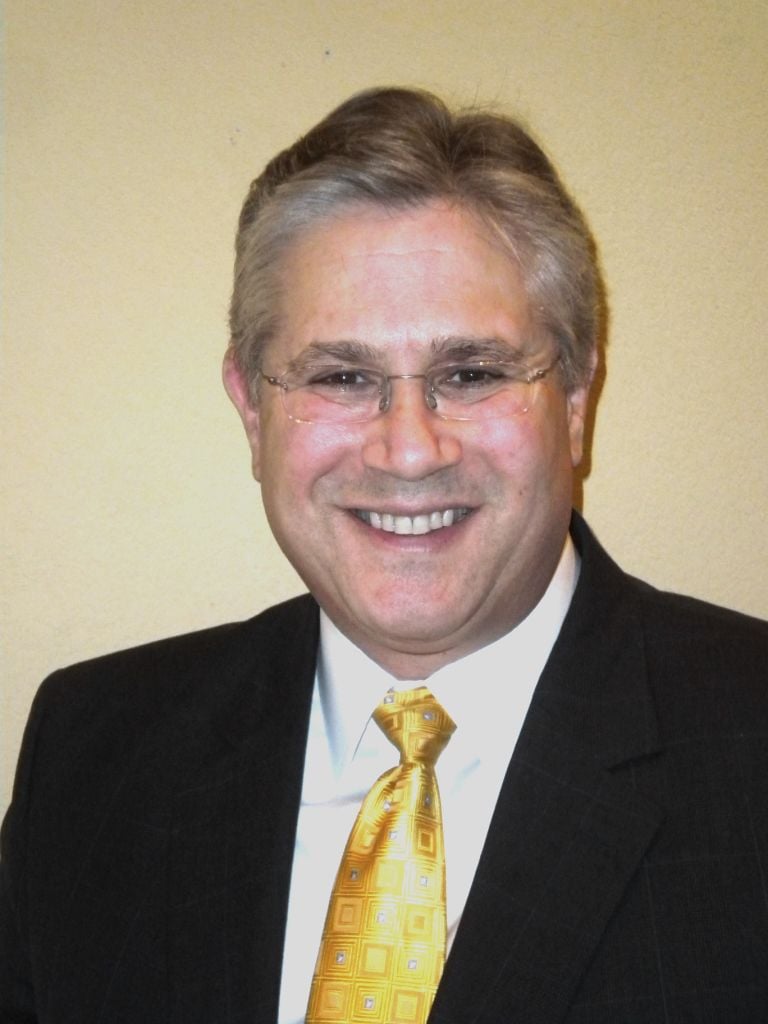 Local professional journalism is not free. In the effort to inform during COVID-19 we're providing this story for your benefit. Please join us, subscribe now..

Vantage West Credit Union, with offices in Tombstone, has announced that William Tong has joined its Business Lending and Services team in his position as Senior Relationship Manager.

Vantage West is confident having Tong on board is a positive step to helping its business members grow and manage their business, as he focuses on providing them with solutions from among the full-range of business banking products and services offered by the credit union.

Laying the groundwork for his career, Tong obtained his bachelor’s degree in finance from the University of Arizona, and an MBA in management from the University of Phoenix. He is also actively engaged in the community, with his past and current involvement in various groups including the UHS Parent Association Board, TUSD Audit Committee Board, and the Catholic Community Services Foundation Board.

Vantage, which is southern Arizona’s largest credit union, also announced that Mitch Pisik has been selected by the Board of Directors to serve as Chairman. Pisik, who was serving as an Associate Director has stepped up to fill a position vacated by former Board Chairman, Charles Matthewson, who served on the credit union’s Board and Supervisory Committee for more than a combined 20 years.

Pisik began his service to Vantage West in 2015 as an Associate Director before being appointed by the Board as a Director, then being designated as its Chairman.

Pisik brings a wealth of experience to Vantage West, as he has served as CEO at four companies over the past 15 years and held senior-level executive positions for multi-billion dollar global companies including Rubbermaid and Kraft. Pisik has also conducted business in 36 countries, is a Certified Public Accountant (CPA), and has been a board member for several private, public, and not-for-profit companies.

As Chairman, Pisik will lead the board in working with the CEO and executive team to set the strategic direction for the credit union and support efforts to ensure it maintains an excellent financial standing and continues to provide value to the membership.

The company also announced its “Employees of the Year for 2016,” including two men and one woman who have gone above and beyond to benefit the credit union, its membership and the community.

Timothy Strasser, Michael Stevenson and Regina Hunter were recognized with their awards at the company’s annual holiday celebration on December 3, and all three will receive a cash bonus as part of the honor.

Vantage West usually selects one back office and one front office Employee of the Year from a pool of outstanding employees who have been recognized each quarter with the CEO’s Award of Excellence.  This year, Strasser and Stevenson shared the back office award.

Recipients, nominated by co-workers, have demonstrated a commitment to Vantage West’s core values and exhibit a willingness to expand their roles within the organization to benefit Vantage West as a whole.

“We place considerable value on employee integrity, and we encourage our employees to excel in serving our members and the larger community.” Robert D. Ramirez, president and CEO of Vantage West, said. “Tim, Michael and Regina have all demonstrated these attributes, and we are proud to recognize them for it.”

Strasser and Stevenson, who work in the corporate office, uncovered a pattern of fraud related to debit and credit card transactions primarily from gas stations. The two mapped the incidents, notified the state’s department of Weights and Measures, and alerted local law enforcement to a crime known as “skimming,” which involves thieves capturing card information at gas pumps.   As a result of their efforts, Vantage West is now the first financial institution actively involved in the Skimming Alliance that was formed to fight card fraud. Over a 60-day period earlier this summer, they have alerted officials to about $50,000 in fraudulent activity and helped prevent an estimated $200,000 in fraudulent activity.

Hunter, who works in the First Avenue branch, was praised for her leadership on a Pima Community College outreach effort, which secured dozens of new memberships and nearly 300 new products for Vantage West. She is described as a “solution finder” who adds value to her team daily, and she is admired for her ability to mentor those within her branch so they can better serve Vantage West’s membership.