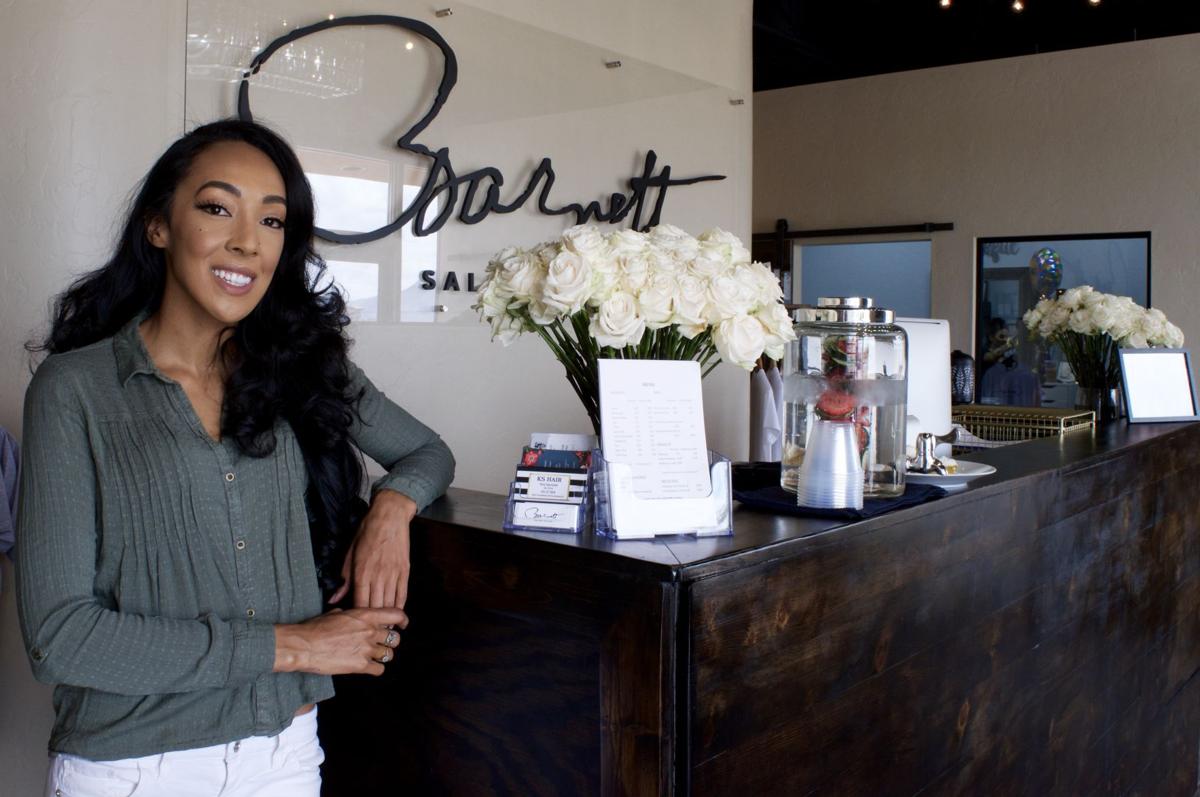 Inspired by her late grandfather, Acacia Barnett used his signature as the logo for her beauty business. 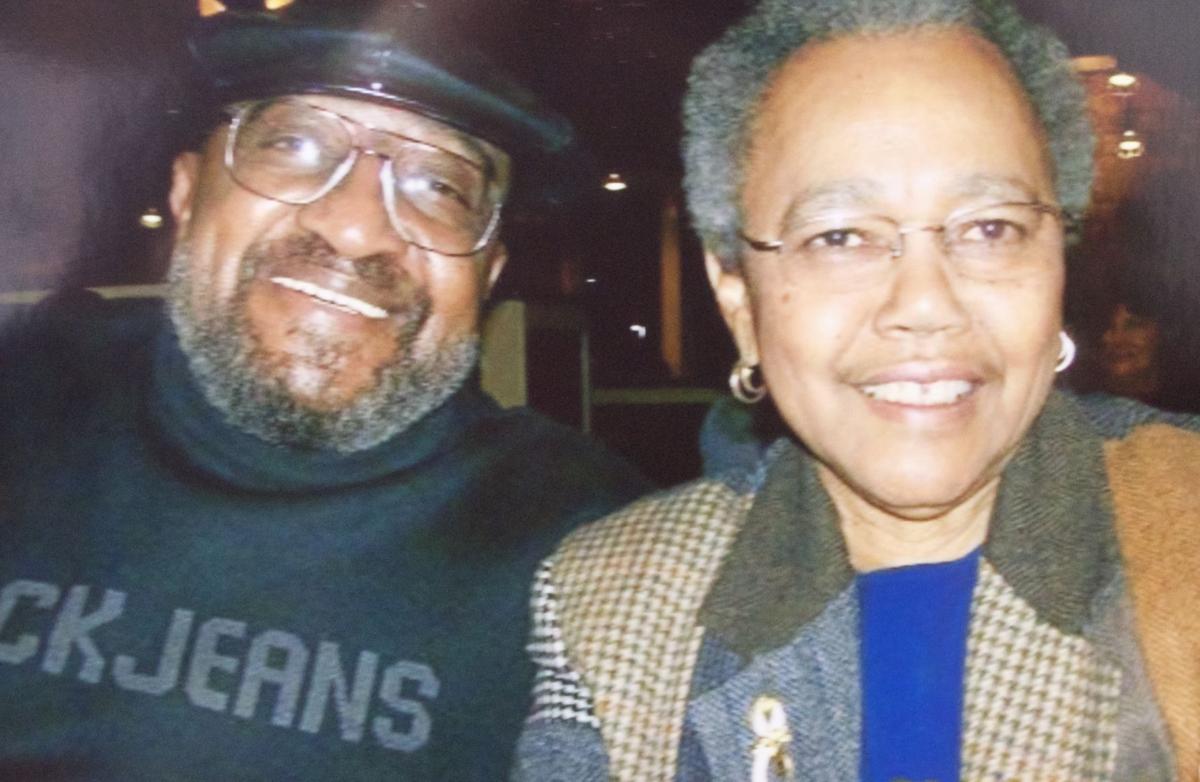 Acacia was raised by her grandparents Clayton and Hattie Barnett, who moved to Sierra Vista in 1963.

Inspired by her late grandfather, Acacia Barnett used his signature as the logo for her beauty business.

Acacia was raised by her grandparents Clayton and Hattie Barnett, who moved to Sierra Vista in 1963.

On the front of Acacia Barnett’s new business is a sign that represents so much more than a name.

It symbolizes the emotional journey she has made to get the doors of Barnett Salon Suites open.

Named in honor of her late grandfather Clayton – the logo is his signature – the business, which opened this month, is the result of his encouragement.

“I was raised by my grandparents and my grandfather believed in me so much and he was always there to encourage me when I wanted to give up,” said 27-year-old Barnett. “He believed in me more than I believed in myself.”

A Sierra Vista native, Barnett was working as a brow and beauty specialist at a Chandler salon when her grandfather became ill.

“I had to come here and take care of him,” she said.

Barnett was by her grandfather’s side throughout his battle with cancer and, in spite of his illness, he continued to be a cheerleader for her entrepreneurial ambitions.

After he died in 2014, she decided to pursue her dreams.

“I had been too scared to open my own business because I didn’t have faith in myself,” admits Barnett. “But I had to do something to take care of my grandmother. After my grandfather passed away my fears went away because I didn’t have anything else to fear. My biggest fear had happened.”

While still commuting to Chandler, Barnett launched her own enterprise from the garage of her home, before moving into a space at the West End Wellness center on Wilcox Drive.

She then learned of an available unit on S. Highway 92, next to Bati’Mamselle Boutique, which is owned by her close friend Nat Daniel.

“I had looked at lots of locations, but moving into this space just made sense because Nat and I had already done some events together. Our businesses feed off each other,” said Barnett.

That empty space has been transformed into a sleek and upscale environment featuring six separate suites available for rent to independent salon professionals – three of the six are currently rented.

Barnett’s goal is to provide space for other beauty specialists to launch and operate their own businesses.

“Salon suites are really popular in larger cities like Phoenix,” she explained. “I really wanted to offer that kind of set up in Sierra Vista.”

Barnett still divides her time between Chandler and Sierra Vista, and also branched out to South Dakota in recent months.

“It sounds a bit random, but a lady who owns a salon there found me online and now flies me out every few weeks to take care of clients there,” she said.

Barnett, who also has her own makeup line – the lipstick she named after Sierra Vista sold out on opening day – now has her sights set on expanding her company.

“I have plans for South Dakota and I’m looking at franchising,” she said. “I want to go into small towns that don’t have these types of services.”