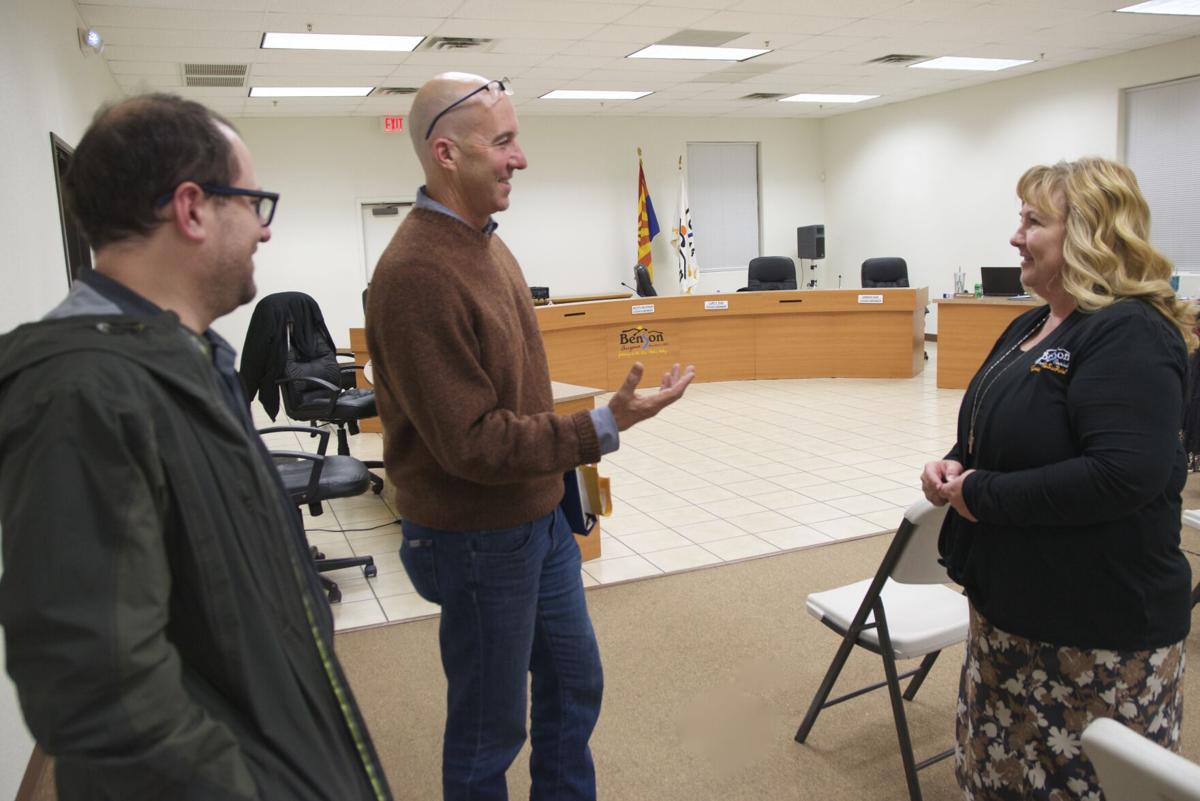 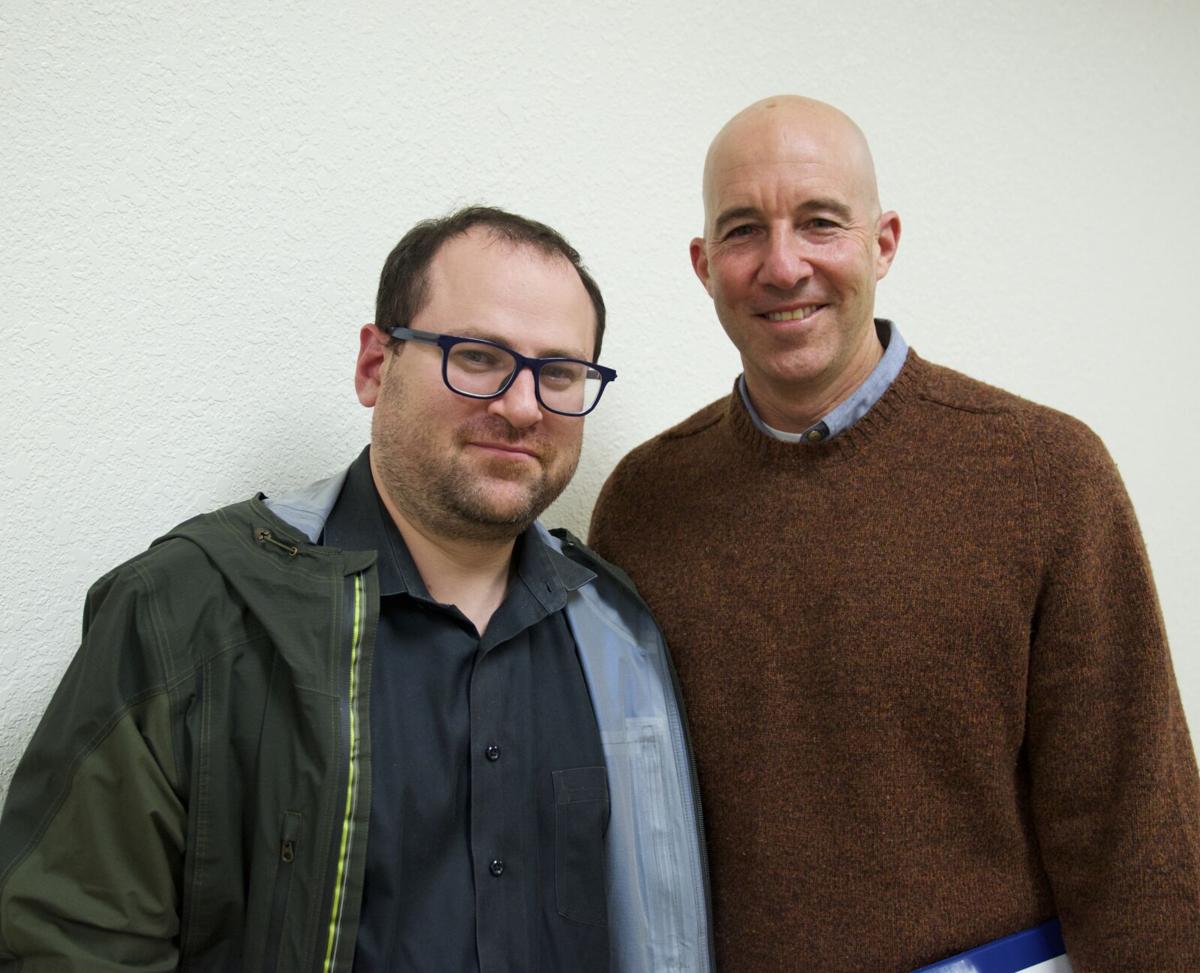 Cohen, who is a partner at Mesch Clark Rothschild where he has practiced since 1993, has been serving as Benson’s city attorney for about four years.

“Before I’m sworn in, I have to wind down my law practice,” Cohen said prior to the start of Monday evening’s city council meeting. “My plan is to be ready for the transition by the end of February.”

Cohen said his firm will stay on board to continue serving Benson at the city’s pleasure.

Since 2004, Cohen has served as a Superior Court judge pro tem mediator for civil lawsuits. He was an honorary commander at Davis-Monthan Air Force Base from 2017-19, according to the Arizona Daily Star.

He has served on nonprofit boards including Children’s Museum Tucson, the Tucson Jewish Community Center and Make-A-Wish Foundation Southern Arizona.

Ducey’s three court appointees will fill positions left vacant by the recent retirements of Judges Gus Aragon and Leslie Miller and the promotion of Judge John Hinderaker to the federal bench.

“It’s been a pleasure working with Mr. Cohen,” said Benson City Manager Vicki Vivian when she learned of Cohen’s appointment. “City attorneys should provide professional, quality legal services that ultimately protect the interests of the city, the council and citizens of the community. I believe Mr. Cohen did so with a passion. I wish him the best in his new role.”

“You’ll be seeing both of us through February,” Cohen said after introducing Rothschild following a brief interview Monday evening.