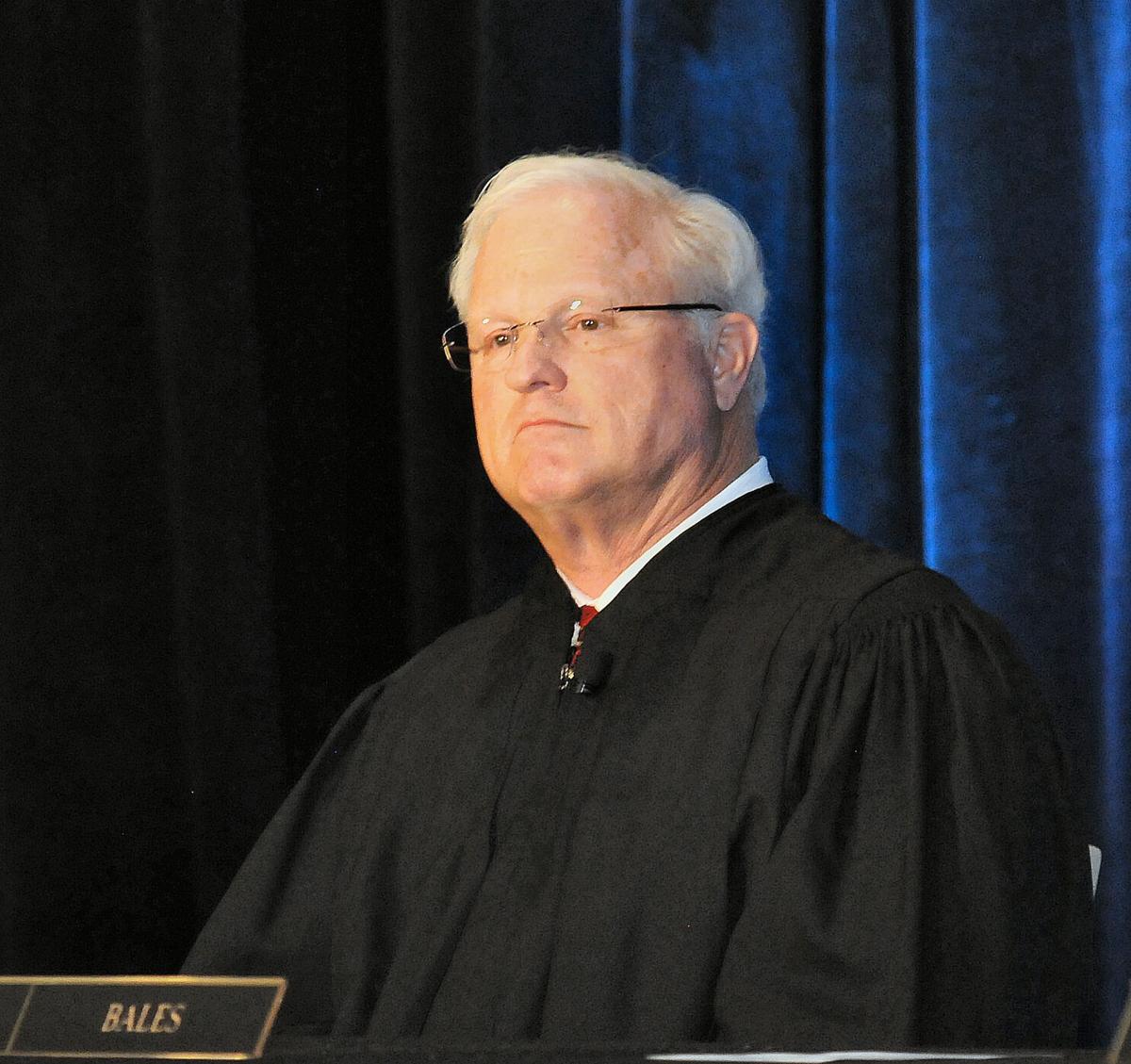 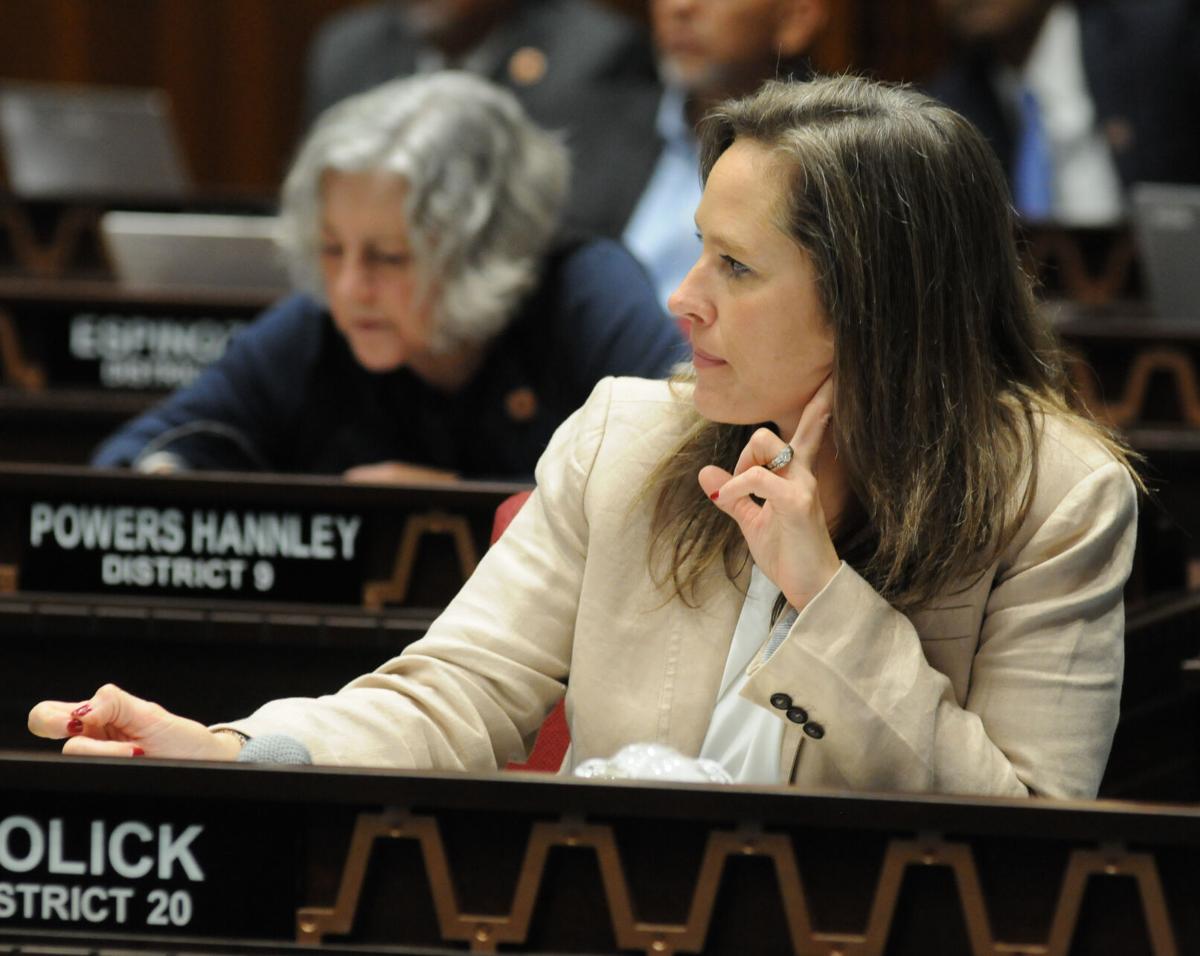 PHOENIX — A court order allowing certain people to take their address out of public records does not mean they can hide it when they run for office, the Arizona Supreme Court ruled Tuesday.

The justices, however, agreed to let this one slide and permit Rep. Shawnna Bolick, R-Phoenix, to seek a second term in the Arizona House even though she listed a mailing address on the nomination papers where it asks for a street address.

Chief Justice Robert Brutinel, writing for the court, said her “erroneous’’ entry on the papers was not done with the intent to defraud voters.

It also just so happens she is the wife of one of their colleagues.

But the justices in Tuesday’s ruling made it clear that anyone who tries this in the future — including Bolick — “flirts with disqualification.’’

The decision has broader statewide implications. It could force future candidates who want to shield addresses — in order to preserve their right to privacy and protection from possible harassment — to forego public office.

There is no question that Bolick listed the street address of a private mailbox service on her nominating petitions.

She relied on the fact that her husband, Clint, is a justice on the state’s high court. Arizona law allows judges and other figures to restrict public access to residential addresses on certain records.

So what showed up on her nomination papers in the space for residence address was the address of 610 E. Bell Road 2-142 in Phoenix.

That drew a legal challenge.

A trial judge ruled in May that her husband’s status entitled her to make that move. That was upheld in a summary order by the four justices of the Supreme Court that heard the case — not including Clint — who said that the other address was “unlikely to have misled or confused voters’’ and that while she had not strictly complied with the law, she was in “substantial’’ compliance.

On Tuesday, in a full-blown eight-page opinion authored by Brutinel, the justices ratified the earlier order and further explained their belief that substantial compliance is enough — at least in this situation.

But Brutinel made it clear that he and his colleagues do not believe that’s really the way the law reads.

He specifically wrote that the law allowing candidates to shield addresses applies only to voter registration records “and does not extend to candidate filings.’’

“Based on residency requirements provided in the Arizona Constitution and the applicable statutes, candidates are required to provide their actual residence address on candidates nomination documents even if they are protected voters,’’ Brutinel said.

If that isn’t clear, the chief justice issued a warning of sorts. He wrote that Tuesday’s ruling based on the specific facts of this case allowing Bolick to run this year “does not mean she or any other candidate should use anything other than their actual residence address on future nomination papers and petitions.’’

There was no immediate response from Bolick, who is seeking her second term representing a district in north-central Phoenix about whether she will seek future office if the trade-off is having to list the address where she and her husband live.

A spokesman for Brutinel said he would have no comment about the decision and any reasons behind it beyond what is in the written opinion.

Central to the fight is a state law allowing certain individuals to ask for a court order to keep their residential addresses and those of everyone in their household off voter registration records.

The ever-expanding list includes police officers and spouses, judges, prosecutors, public defenders, correctional officers, members of the Board of Executive Clemency, National Guard members who are supporting a law enforcement agency, individuals who have orders of protection and certain employees of child safety and adult protective services who have direct contact with families.

In agreeing to let Bolick remain on the ballot, Brutinel said the private mail box listed is in the same state, county, legislative district, city and zip code as where she lives. That, he said, shows there was no effort to mislead voters.

Brutinel said that Bolick “relied, erroneously’’ on the court order allowing her to shield her address in certain public records as a reason not to list it on her nominating papers.

The chief justice also pointed out that Bolick used the same mailing address in her successful 2018 bid and no one had challenged that.

“There is no evidence to suggest she had prior knowledge of the error or intended to violate the statute,’’ he said, which is why the justices decided she was in “substantial’’ compliance with the law and could remain on the ballot, at least for this year.

Bolick is seeking to hang on to one of the two District 20 House seats she holds along with Rep. Anthony Kern, R-Glendale.

The Democrats are offering only Judy Schwiebert in a bid to unseat one of them.