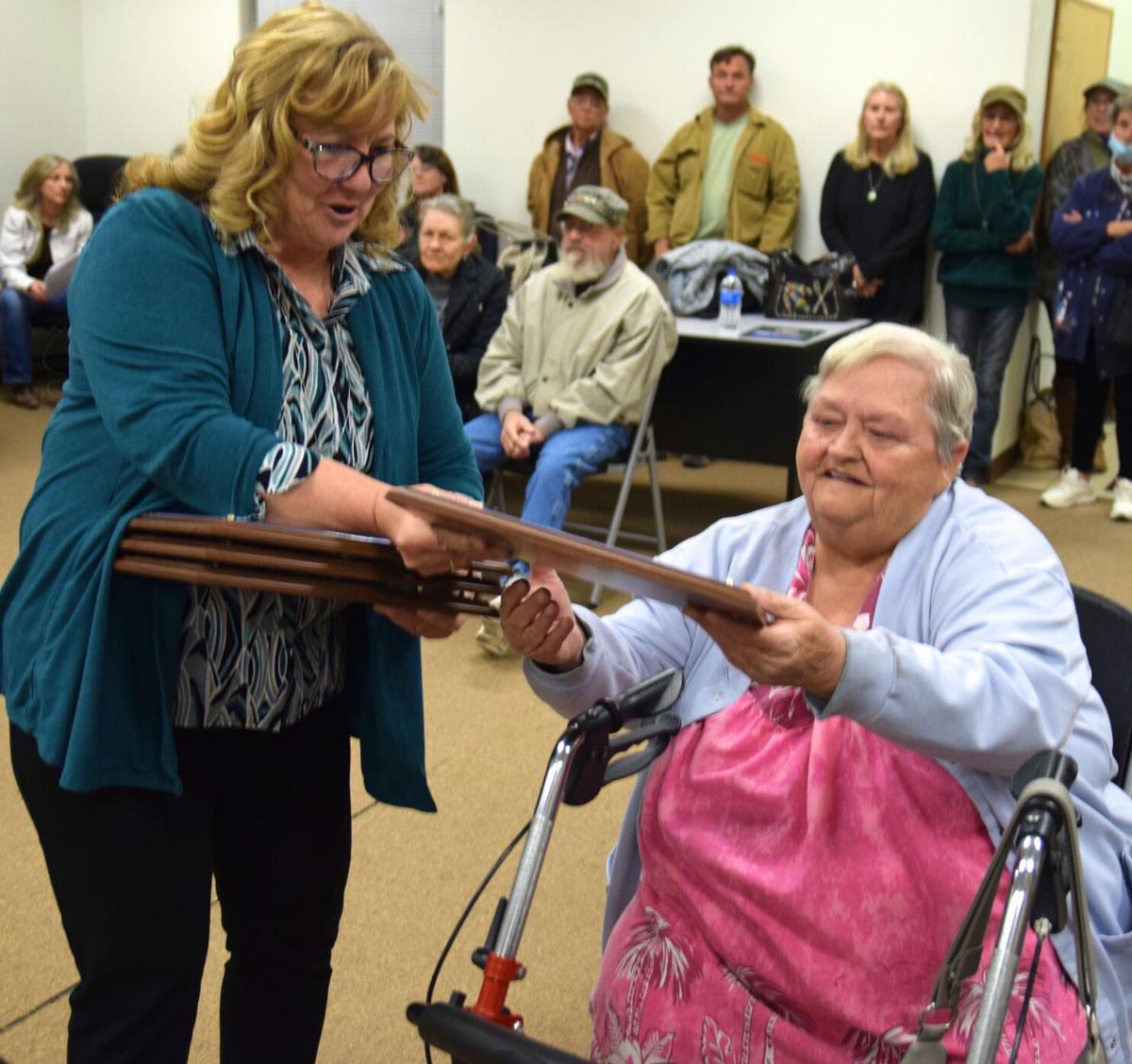 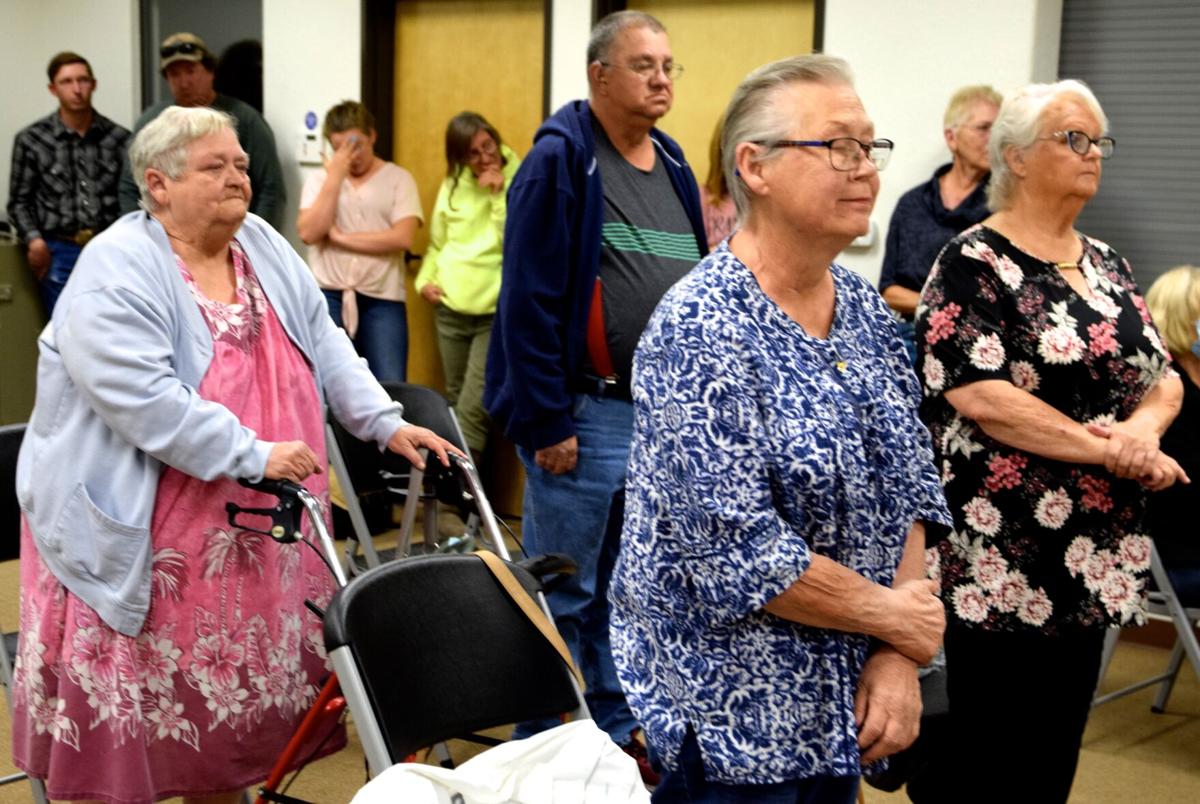 BENSON — Four former Benson Lions Club members were recognized at Monday’s City Council meeting for a building donation to the city of Benson.

After serving the community for 70 years, the Benson Lions Club closed its doors in December 2020, with the city benefiting from the closure.

“This item has been placed on the agenda to formally thank the former Lions Club President Gloria Ronquillo and the officers and members of the Lions Club for their donation of the Lions Club building to the city,” Vivian said. “A plaque has been ordered with the newspaper articles regarding the donation, which will be put up in the council chambers, and a certificate is there to present to each one.”

The four were asked to stand and be recognized for the donation.

“We have a plaque for each one of you with your name on it in recognition for what you have done for the city of Benson,” said Mayor Joe Konrad. “I don’t think words can properly express our gratitude for the donation of this fine building. I hope you’re happy with the use that we’ve found for it. Going forward, I think we’ve found a really nice home for the City Council here, so ladies and gentlemen thank you for what you’ve done for us.”

The 3,200-square-foot building comes with a common room capable of holding 287 people, a fully equipped commercial kitchen, pantry and office, as well as two fully equipped Americans with Disabilities Act compliant bathrooms. The property has a large, paved parking lot and a storage building.