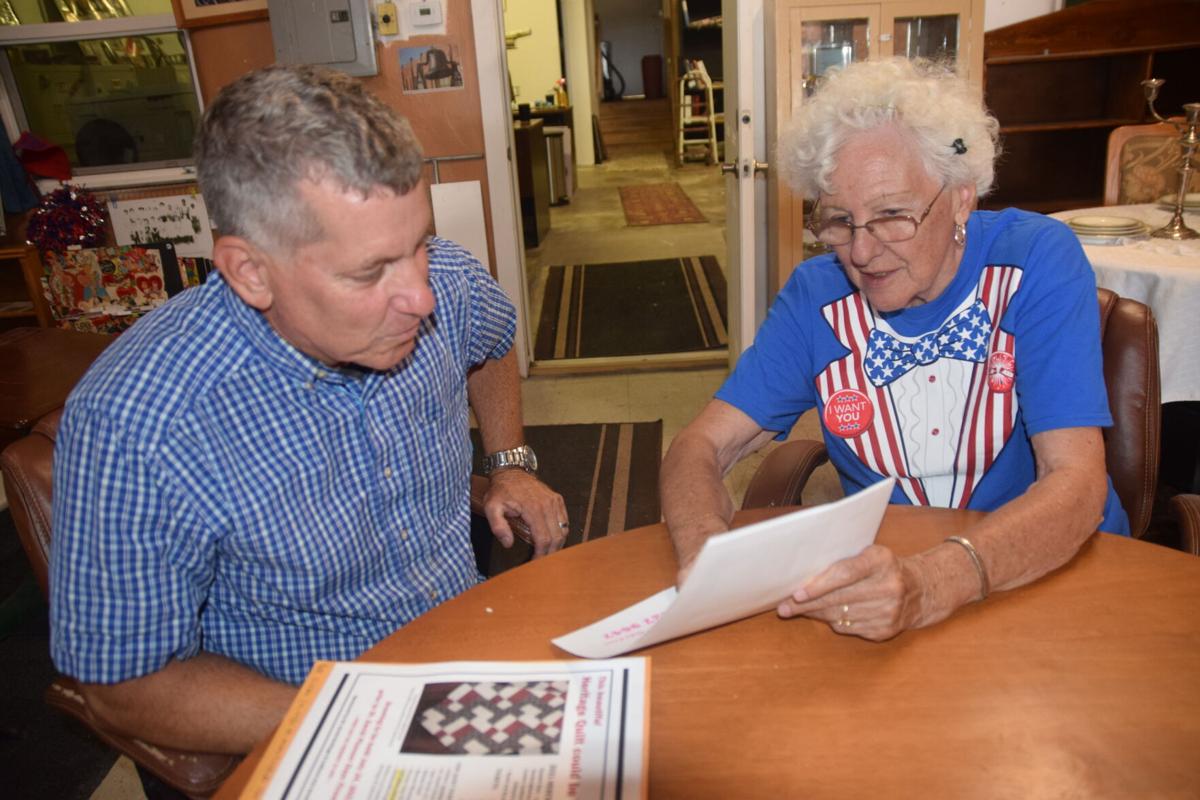 Steve Beller, Benson Historic Museum board member and Judy Lee, board president, look through historic documents showcased at the museum's new location on Fourth Street during a grand opening on the Fourth of July. 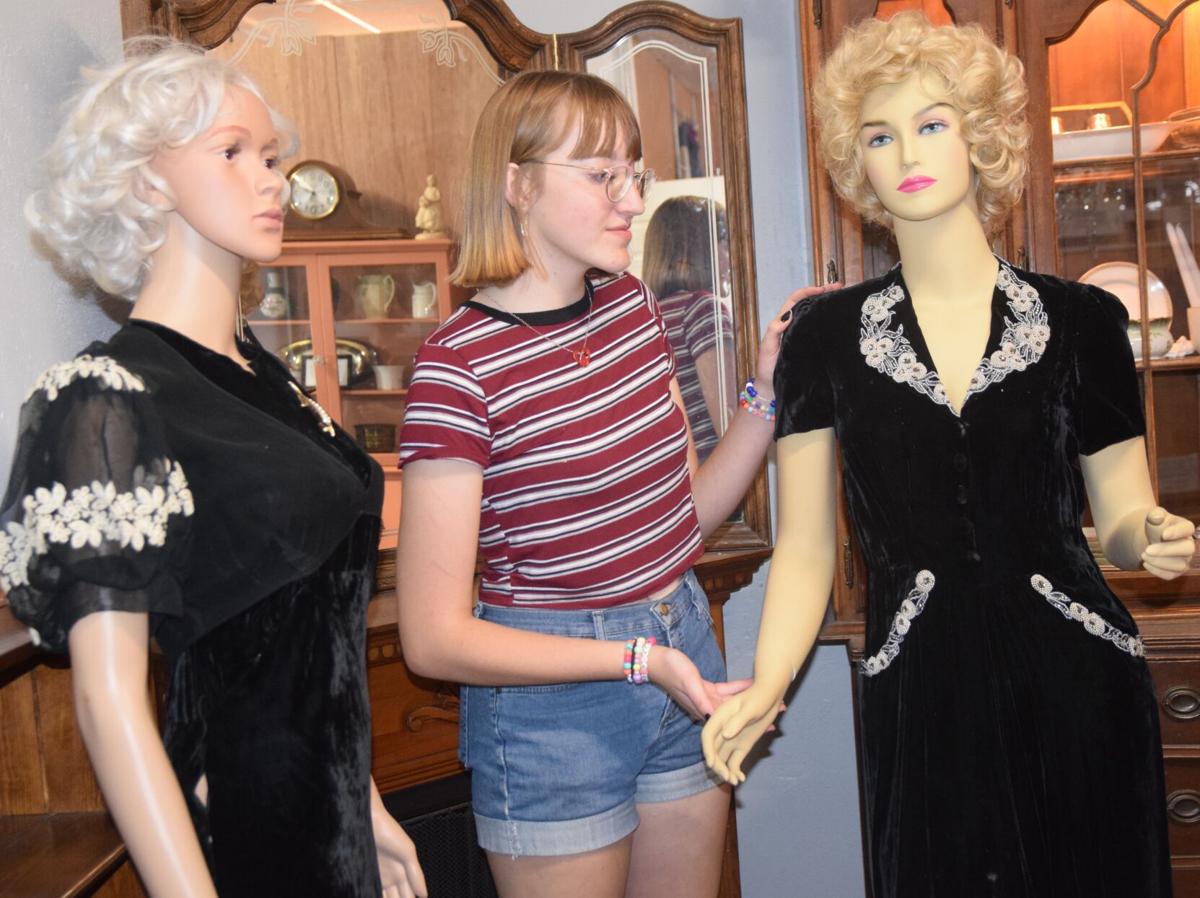 Sixteen-year-old Deborah Groleau, who volunteers as a Benson Museum apprentice, talks about some of the early fashions on display in one of the newly completed exhibits at the museum's Fourth Street location.

Steve Beller, Benson Historic Museum board member and Judy Lee, board president, look through historic documents showcased at the museum's new location on Fourth Street during a grand opening on the Fourth of July.

Sixteen-year-old Deborah Groleau, who volunteers as a Benson Museum apprentice, talks about some of the early fashions on display in one of the newly completed exhibits at the museum's Fourth Street location.

The museum celebrated its new location’s grand opening on the Fourth of July.

“The building that we’re currently occupying on Fourth Street started out as a Chinese restaurant in 1905, and was part of the Mansion Hotel,” Lee said. “The hotel became Page’s Palace, which was a 1930s saloon, and our building went through a number of transformations through the years. So this is a very historic building and extremely appropriate as a museum.”

The Benson Historical Museum, which has been in existence since 1983, has a main location on 180 San Pedro St. It was purchased in 1983 by the original museum board members and has functioned as a museum since that time.

Today, it serves as one of three visitor destinations for the museum. Those locations include the original building on San Pedro Street, the new building on Fourth and an old 1912 jail located at 491 Fifth St.

Wanting a more visible presence, the museum board recently purchased the new location on Main Street.

“By purchasing the new building, we achieved two goals,” said Lee. “First, we have a more visible presence by being on Main Street, and secondly, we lowered our operational costs by a third.

“With this new acquisition, we have doubled our exhibit space and have expanded our research lab.”

Each exhibit is showcased in its own paneled cubicle, representing another improvement for visitors.

“This project has involved months of work by apprentices and volunteers,” Lee said.

“We have two apprentices and four LDS (Latter Day Saint) missionaries who have helped immeasurably with this project.”

Museum board member Steve Beller praised Lee for the work she has invested in the renovation project.

“I think she has done a masterful job of pulling this together,” he said. “She has worked tirelessly six and seven days a week on this project, and should be commended for her efforts.”

Lee is quick to credit her volunteers, apprentices, Beller and family members for their contributions to the project.

“My original purpose in volunteering for the museum back in 2015 was to establish an Apache Powder Company exhibit to pay tribute to my father and all of Apache Powder’s employees,” Lee said. “When I started my volunteer work with the museum, there was no mention of Apache Powder (a dynamite manufacturing company) and its incredible contributions to this area’s history. Benson would have become a ghost town much like Contention and Fairbank had it not been for Apache Powder.”

Lee said she hopes this tribute to her father and all Apache employees is something the community will enjoy for years to come.

“It’s amazing to me how many of our visitors are relatives of Apache employees,” Lee said. “They have such a positive response to the exhibit, and are grateful for this important tribute.”