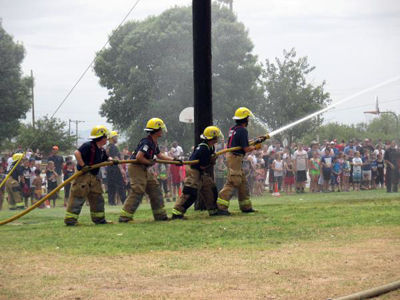 The popular Fourth of July fire fights at Lions Park in Benson will not be happening this year because of COVID-19 impacts. 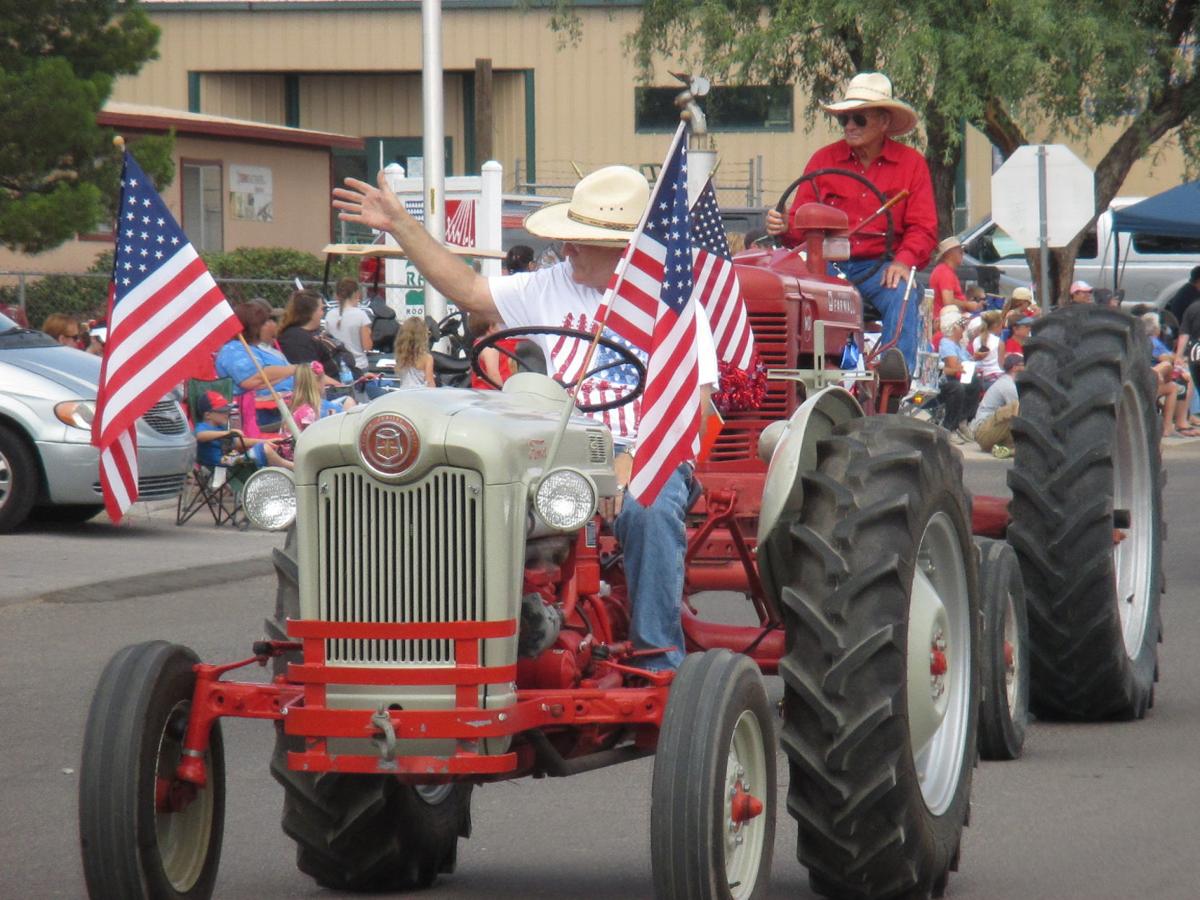 Benson's Fourth of July parade has been canceled this year, another victim of COVID-19.

The popular Fourth of July fire fights at Lions Park in Benson will not be happening this year because of COVID-19 impacts.

Benson's Fourth of July parade has been canceled this year, another victim of COVID-19.

BENSON — Like communities all over the country, the City of Benson is reopening its facilities in phases, while searching for ways to keep families as engaged and active as possible.

Council meetings will be open to the public, with limited seating due to social distancing, said City Manager Vicki Vivian.

“The opening plan is on our website home page at cityofbenson.com,” Vivian said. “While they were not open to the public, we were streaming on Facebook Live, which doesn’t require a Facebook account to view them,” she added.

“COVID-19 has had quite an impact on everything, as you well know,” Vivian said, while noting some of the changes at the city pool. The installation of an extra handwashing station, as well as closing lockers and showers to the public are examples of changes the city has implemented because of sanitation concerns. The city is not offering swim lessons this year.

“Some cities are not even opening pools, but we wanted to provide as much as we can while still following CDC guidelines,” Vivian said.

With the exception of a fireworks display, Benson’s traditional daylong list of Fourth of July festivities in Lions Park will not be happening this year.

Historically, Benson’s Fourth of July celebration kicks-off with a parade in town, followed by activities in Lions Park with vendors, an entertainment lineup and the highly anticipated water fights hosted by the Benson Fire Department with participation from neighboring firefighters. All those activities have been canceled.

“Fourth of July festivities are not happening in many places, with fireworks being the only thing going on in most communities, if that,” Vivian said. “It’s very disheartening to not have the parade, but we felt that social distancing wouldn’t be conducive to holding it.”

The city is asking all those who go to Lions Park park for the fireworks show to keep their families together and gather in groups of 10 or less.

“There will be music to the fireworks and it will be the same spectacular show,” Vivian said. “We’re hoping families bring blankets, chairs, glow sticks, drinks and snacks and enjoy the evening.”

The fireworks display, which starts at 8:30 p.m., will be preceded by the singing of the National Anthem by Lisi Harris, and music will be provided by Tucson DJ Service, according to the city’s Facebook page.

Changes are also happening at the city library, which is turning to a digital format for its summer programs.

“The library will still be doing the Reading in the Park with social distancing in place, but we have had Council members, myself and other staff offer to read books and do crafts for the public to see on the Library’s Facebook page,” said Vivian. “We are basically trying to engage the public and children.”

For updates about programs and services, go to the City of Benson website or visit the Facebook page.