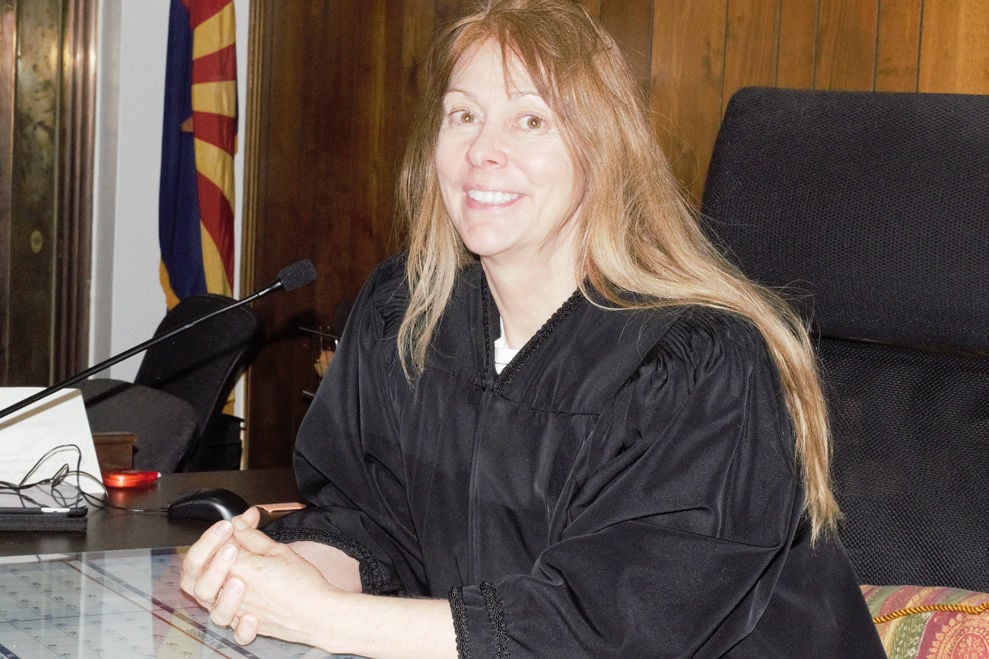 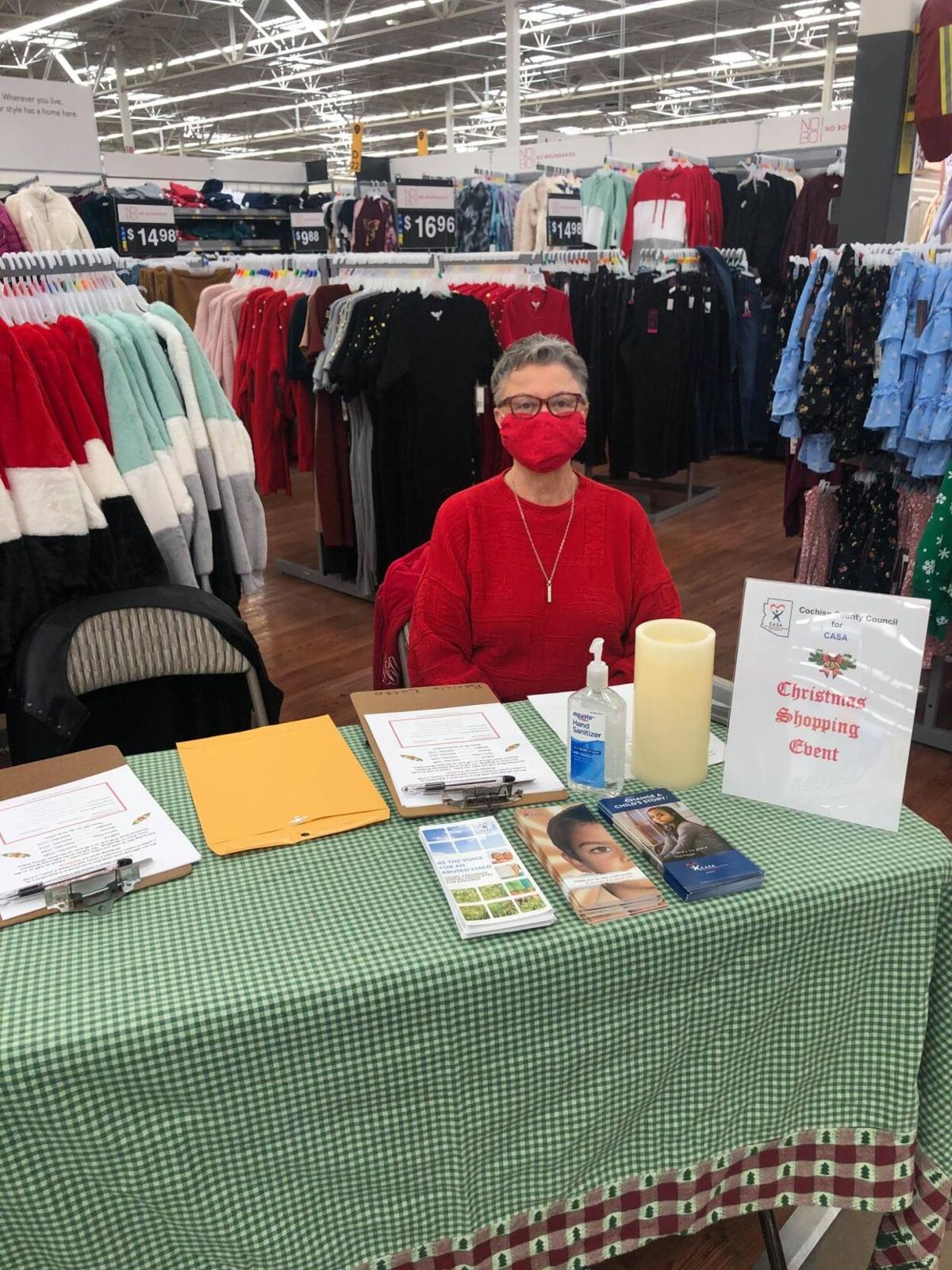 On Dec. 5, volunteers with the Cochise County Council for CASA sponsored a Christmas shopping event for all the children in foster care. The event was held at the Walmart stores in Sierra Vista and Safford. A total of 70 children were given an opportunity to spend $100 on what they wanted for Christmas.

On Dec. 5, volunteers with the Cochise County Council for CASA sponsored a Christmas shopping event for all the children in foster care. The event was held at the Walmart stores in Sierra Vista and Safford. A total of 70 children were given an opportunity to spend $100 on what they wanted for Christmas.

COCHISE COUNTY — There is a “critical” need for volunteers who want to help abused and neglected children in Cochise County, child welfare officials said this week.

CASA of Cochise County (CASA stands for Court Appointed Special Advocate) is looking for individuals older than 21 who want to work and advocate for children who have been taken from their families because of adverse conditions.

CASA of Cochise County is in critical need to increase the number of dedicated members of the community to step up and become Court Appointed Special Advocate volunteers, and help break the cycle of abuse and neglect through supporting children and families,” said CASA of Cochise County Coordinator Abigail Dodge.

Currently there are 200 children in Cochise County who are either in foster care or kinship care, but only 32 percent of them have a court appointed special advocate, Dodge said.

While the 200 children all have an attorney representing their cases in court, those who also have a CASA volunteer in their corner are one step ahead, Dodge said.

“The attorneys have many cases, but the children who have a CASA get that advocate assigned to them (specifically) and their family,” Dodge said.

The judge said CASA volunteers spend a lot of time with the children they’re appointed to and in that way are able to report the child’s progress and issues to the court.

“If needed they also testify in court,” Bannon said. “But they do a lot more than just go to court.”

The judge said cases of child neglect and abuse have risen under the scourge of COVID-19, and CASA volunteers definitely are needed.

Because many of the volunteers are from the Sierra Vista area, Dodge said the organization has a heightened need for more CASA volunteers in Bisbee, Willcox, Benson and other outlying areas of the county.

This year, 275 CASA volunteers were trained in the state, Dodge said. Cochise County currently has 53.

Normally, a CASA volunteer would be trained in person and virtually, but because of the pandemic only virtual training is being done at the moment, Dodge said.

“CASA of Arizona has gone above and beyond to ensure every new applicant who is able to train virtually through Zoom is comfortable and confident with the new training environment,” Dodge said. “The state trainers take time to work one-on-one with volunteers who express concerns and help them through this new virtual reality we are all living.”

Virtual training sessions are offered to all CASA applicants in Arizona with multiple days and times to choose from, Dodge said.

No specific background or training is needed to become a CASA volunteer, Dodge said. Anyone 21 or older and can pass a background check is eligible. The individual must then complete 30 hours of free training.

“Becoming a CASA volunteer is directly related to the wellbeing of a community,” Bannon said. “It’s great to get involved.”

The judge encouraged people to call even if they can’t become a CASA volunteer.

“Short of becoming a CASA, call and see what you can do for a child,” she said.

Anyone interested in becoming a CASA volunteer can call 520-432-7521, email Dodge at adodge@courts.az.gov. or visit www.CASAofCochiseCounty.org.